A reinterpretation of a classic Goguryeo folk tale, “River Where the Moon Rises” will tell the famous love story of Princess Pyeonggang (Kim So Hyun) and On Dal (Ji Soo).

Kang Ha Neul has taken on the role of On Dal’s father, general On Hyup. As the chief of the Sunnobu tribe and a general for Goguryeo, he is respected by the people of Goguryeo. His gentle charisma is showcased clearly in the sneak preview of his character.

In the new stills, general On Hyup looks reliable in his thick suit of armor. General On Hyup and the Sunnobu tribe are currently in charge of defending the borders. The difficulties and hardships he has faced in order to protect Goguryeo is conveyed by his prominent aura. On Hyup’s powerful gaze highlights his readiness to protect his tribe and Goguryeo from any danger. 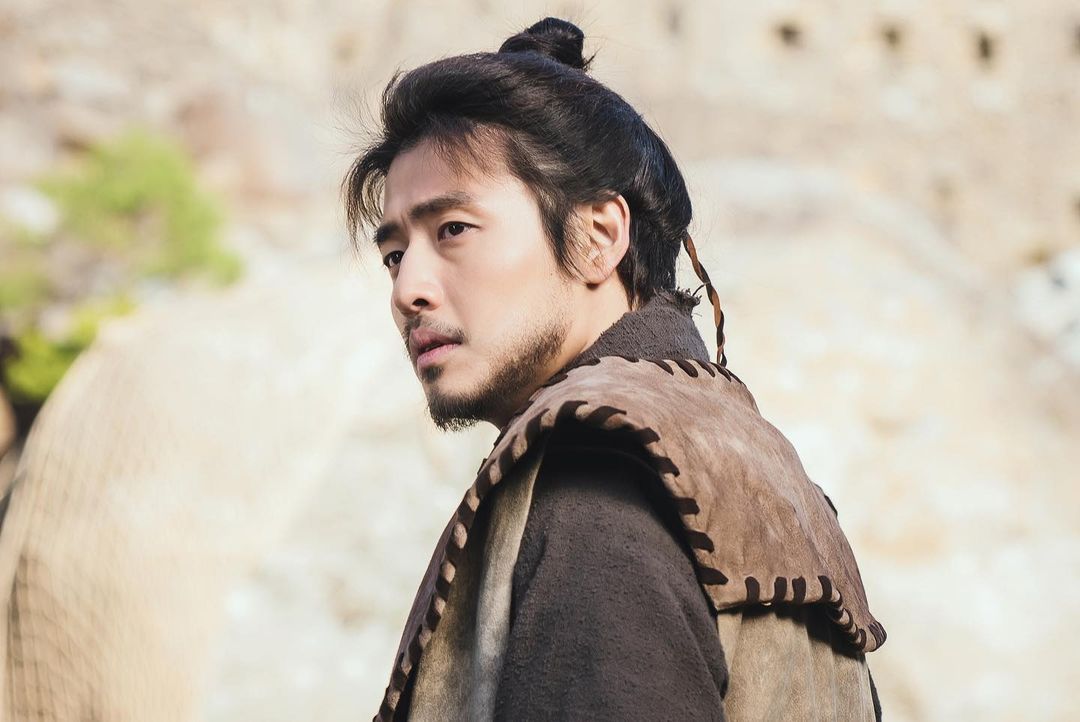 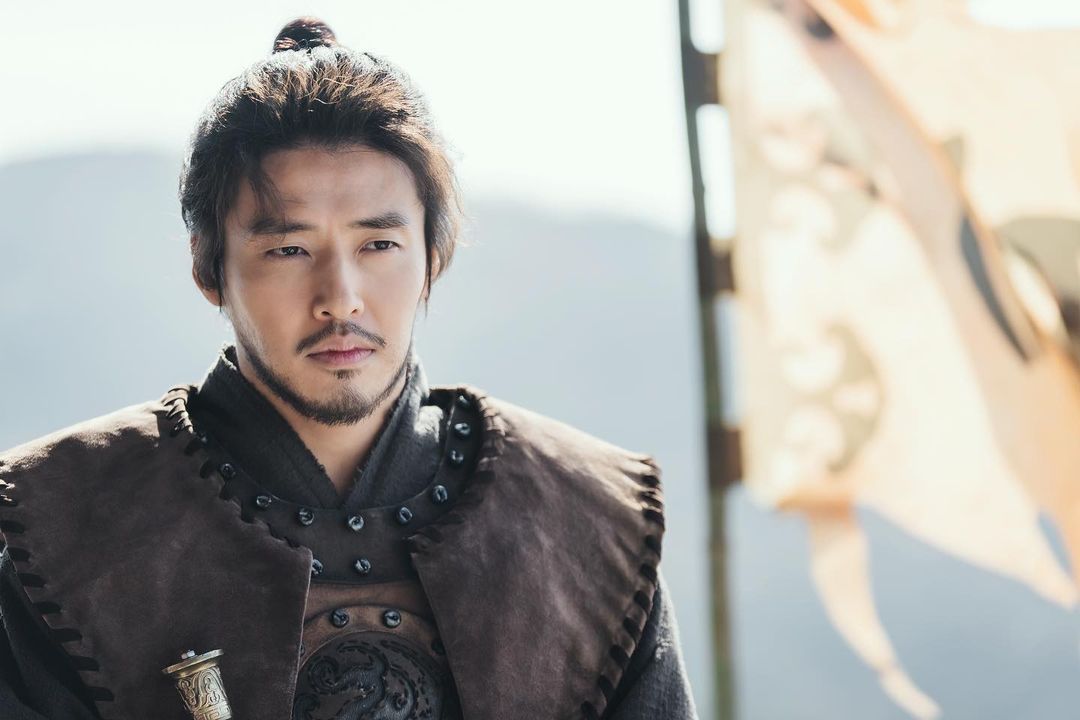 Another image captures On Hyup’s sincere and affectionate expression. Although he exudes powerful charisma when he’s working as a general to protect Goguryeo’s borders, On Hyup reveals his warmhearted nature when he interacts with those who are not his enemies. 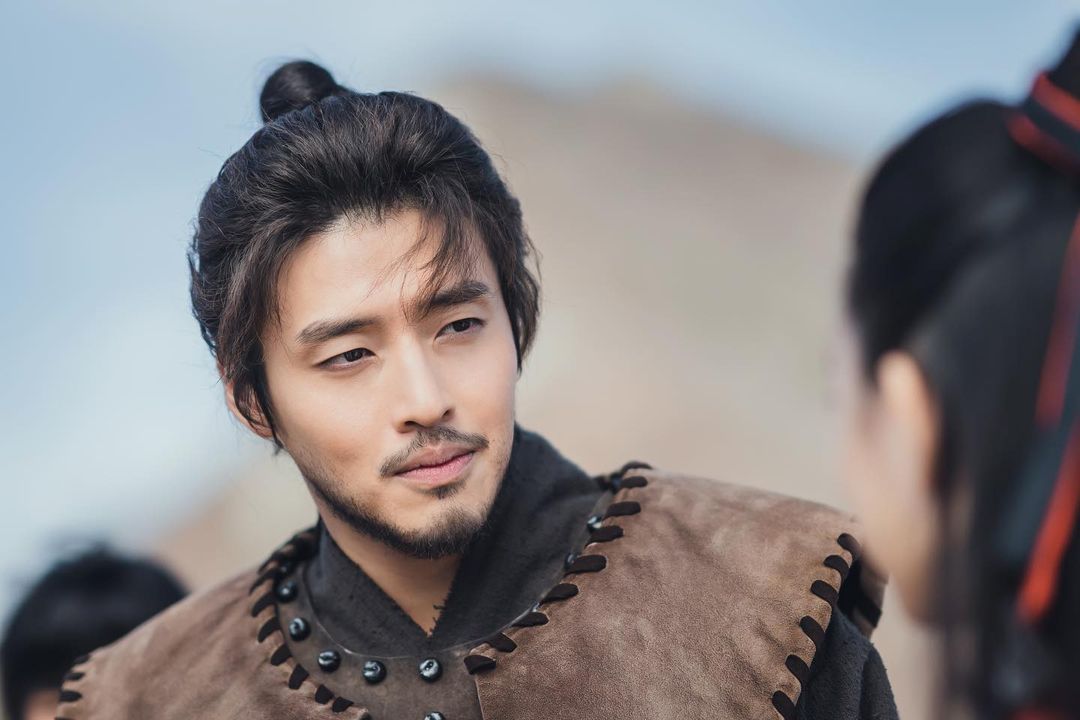 Following his sweet and affectionate role in KBS’s “When the Camellia Blooms,” Kang Ha Neul will be making a shocking transformation with the upcoming drama. A source from the drama shared, “Kang Ha Neul transformed into general On Hyup as he is exactly in the script and showcased his passionate and charismatic acting. All the staff members were impressed by Kang Ha Neul’s acting as he created a different atmosphere from his usual image. Please look forward to Kang Ha Neul’s new transformation into general On Hyup, who will leave a powerful impact from the beginning of the drama.”

Kang Ha Neul
River Where the Moon Rises
How does this article make you feel?