Watch: Kim Young Kwang And Choi Kang Hee Have A Surprising 1st Encounter In “Hello, Me!”

KBS 2TV’s upcoming drama “Hello, Me!” has released a new poster and stills in addition to another teaser!

“Hello, Me!” is a fantasy romantic comedy about a 37-year-old woman named Ban Ha Ni (Choi Kang Hee), who is disappointed with all aspects of her life, including dating, work, and her dreams. One day, she is visited by her 17-year-old self (Lee Re), who is passionate and unafraid of everything. 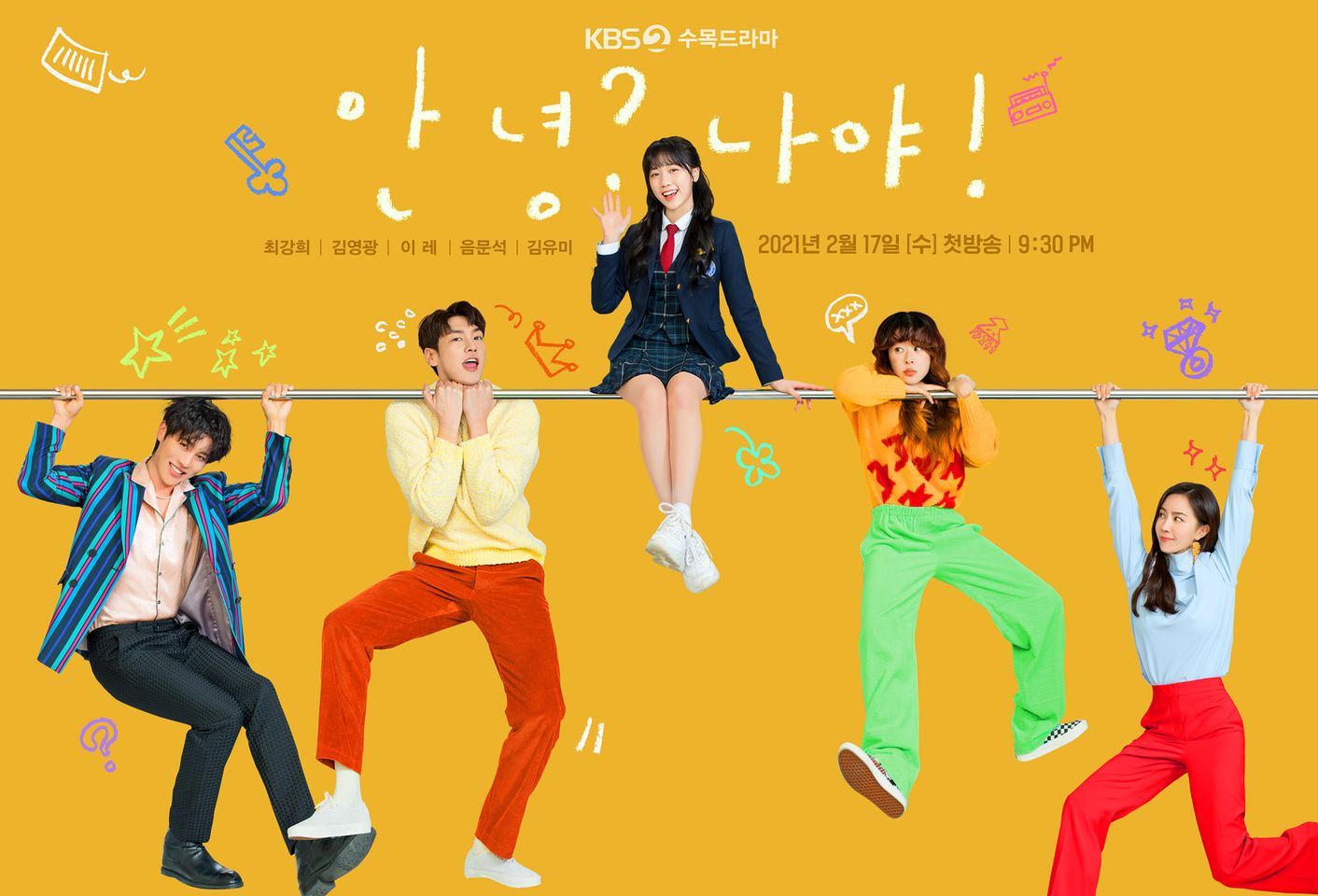 As a second generation chaebol, Han Yoo Hyun lives in luxury as a free-spirited soul who never really grew up. Han Yoo Hyun lives to have fun, which he accomplishes by doing whatever he wants, whether it be playing sports or learning a new language. However, his entire life changes after his father threatens him and he runs into 37-year-old Ban Ha Ni, who shows him a new way of life. 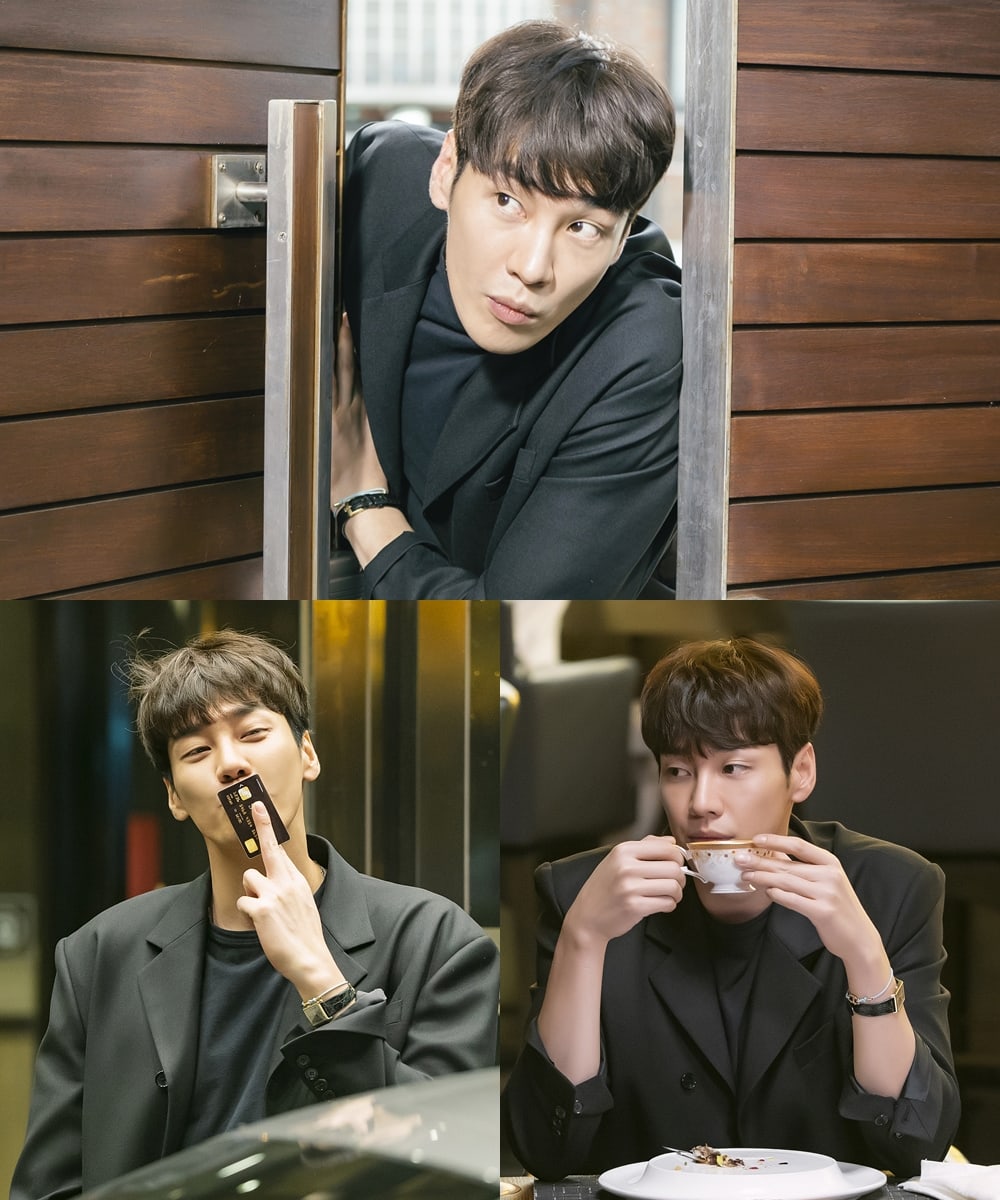 Ban Ha Ni is a single woman without any aspirations or dreams, convinced that she has no chance of improving her lot in life. Her bleak outlook on life is evidenced by her downcast face as she dons a squid costume to promote the new crackers that her company released. As a child she had dreamed of becoming a celebrity and believed that she could change the world, but one day a sudden event caused both her laughter and her tears to cease. When she meets her 17-year-old self face to face, however, Ban Ha Ni’s time begins to tick forward once again. 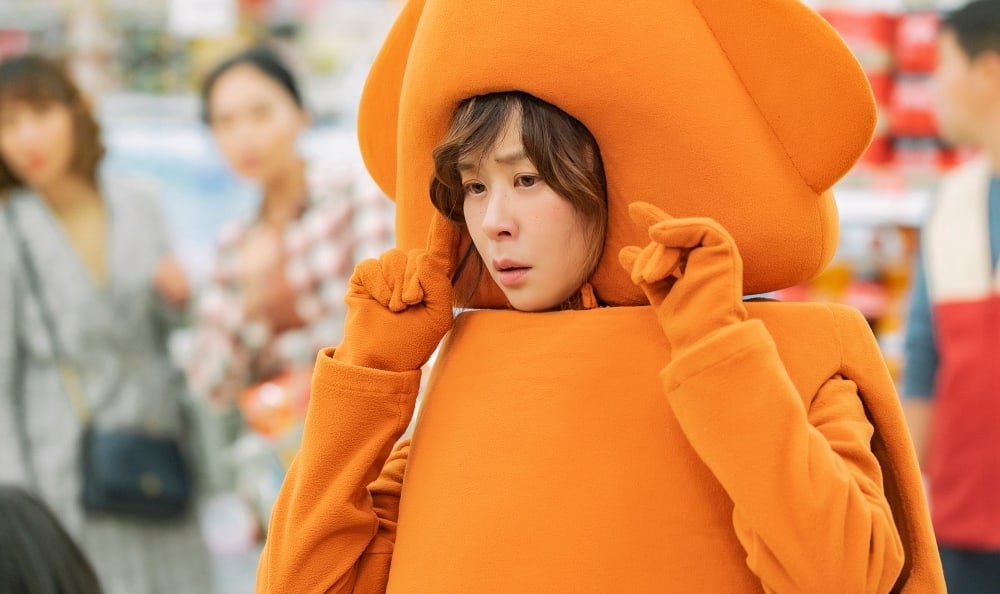 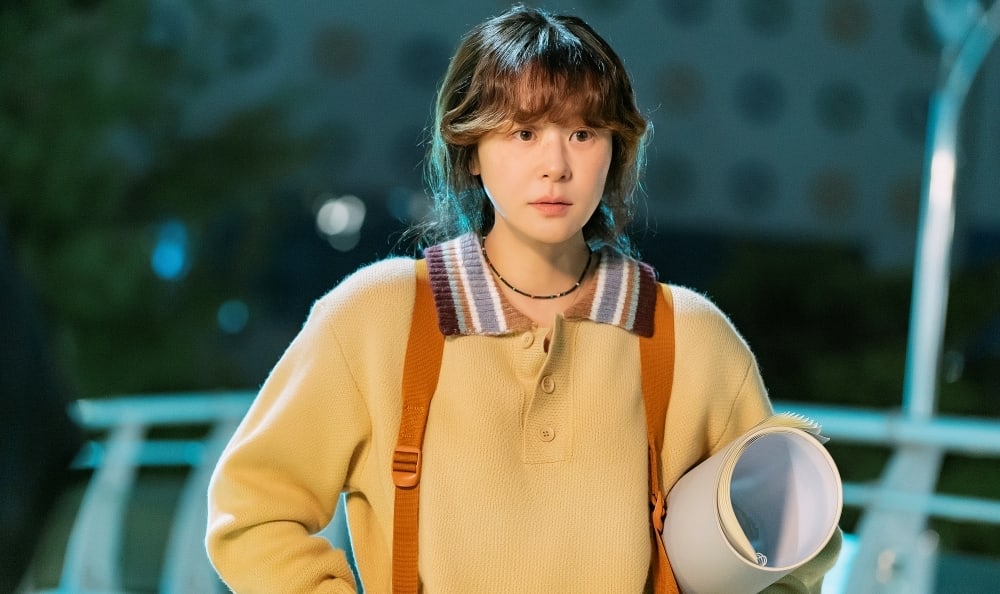 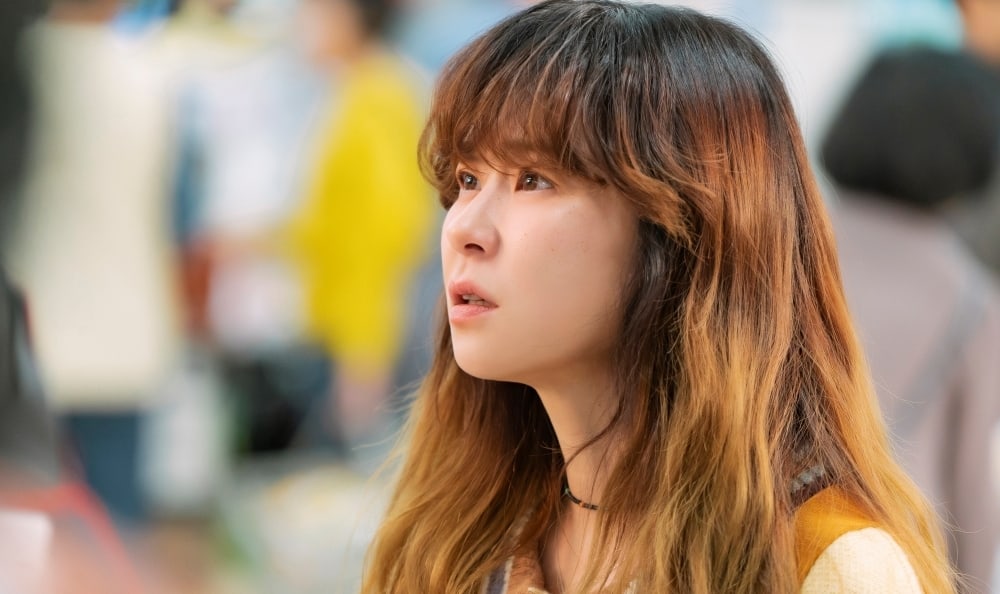 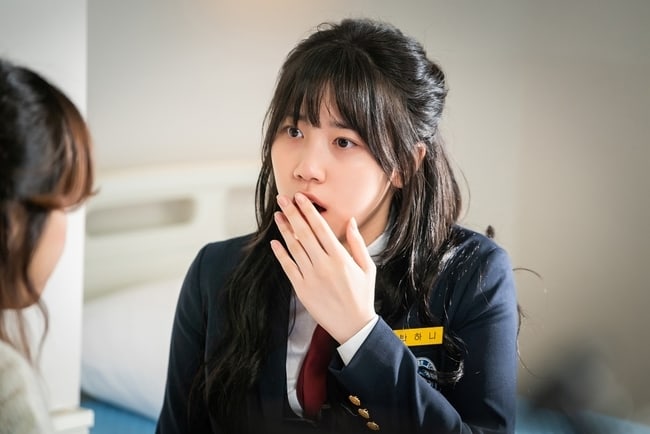 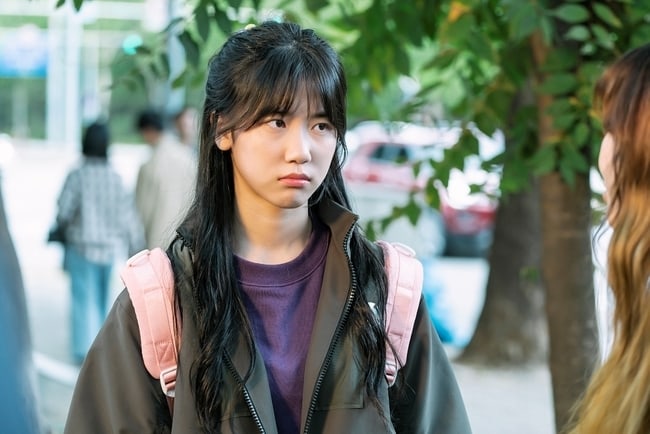 When she meets the 37-year-old version of herself, Ban Ha Ni realizes that the grandiose future she’d imagined never came to fruition. Unable to stand the thought of losing her self-confidence, she sets out to do what she can to alter her future for the better. 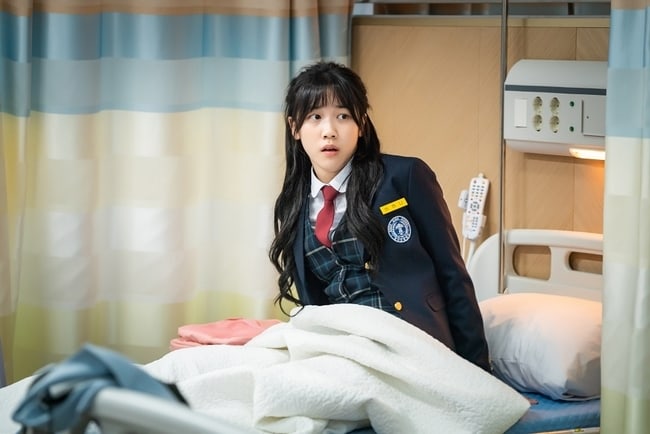 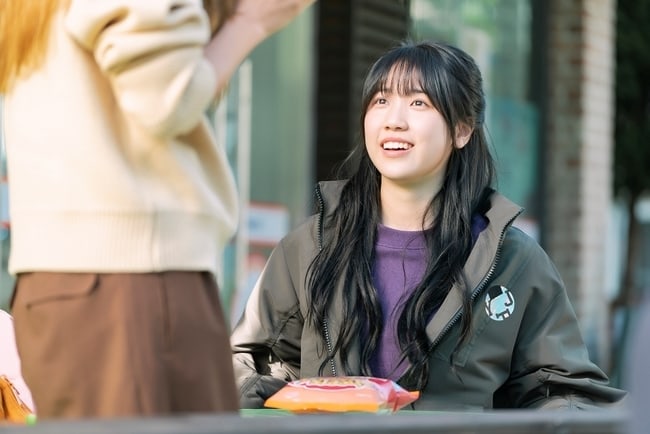 Lastly, the new teaser opens as a split screen, with 37-year-old Ban Ha Ni dancing for a promotional event on one side and her 17-year-old self dancing on the other. Her 37-year-old self then gets arrested and is taken to a cell, where she meets Han Yoo Hyun (Kim Young Kwang). He sullenly protests that he’s not a flasher, and a clip shows him opening up his jacket toward someone while wearing some clothes underneath. He continues to make childish faces while stuck inside his cell.

Next, the charismatic appearance of Ahn So Nee turns heads, but his extravagant entrance is contrasted with a comedic scene of him squatting in a field while in a military uniform. Finally, the teaser ends as both version of Ban Ha Ni meet in a hospital and her 37-year-old voice is heard saying, “One day when I was 37 years old, you came to me, Ban Ha Ni.”

Also check out Kim Young Kwang in “The Secret Life of My Secretary” below!