In a recent interview and pictorial with Pilates S magazine, EXID’s Solji got honest about her approach to love and her solo singing career.

When asked about the biggest difference between promoting as a member of EXID and pursuing a solo career, Solji replied, “I feel a much stronger sense of responsibility now.”

She went on to reveal, “When I was promoting in a group, I was worried about negatively affecting the other members, so I set these ideal guidelines for myself and often voluntarily trapped myself within those guidelines. But now, I’m in control of myself, and I’m focusing entirely on growing my own skills.”

With her beautiful vocals and her emotional singing, Solji has been making a name for herself as a trustworthy OST queen. Describing her philosophy on singing for an OST, she remarked, “If the vocals are too powerful, a song won’t be able to smoothly seep into a drama or a movie, so rather than having my own characteristics stand out, I put all my attention on making it possible for the song to gently blend into a drama scene.”

Solji also pointed out that her style has changed somewhat, explaining, “In the past, I worked hard to portray emotions just as they were, like an explosion of sorrow. But nowadays, I try to hold myself back as much as possible, and I express emotions in a repressed way, like I’m painting a picture.”

“During the verses in particular, I try to play up each and every note in a more detailed way,” she continued. “I’ve ended up singing each and every bar while reflecting on the meaning, like I’m telling my own story.” 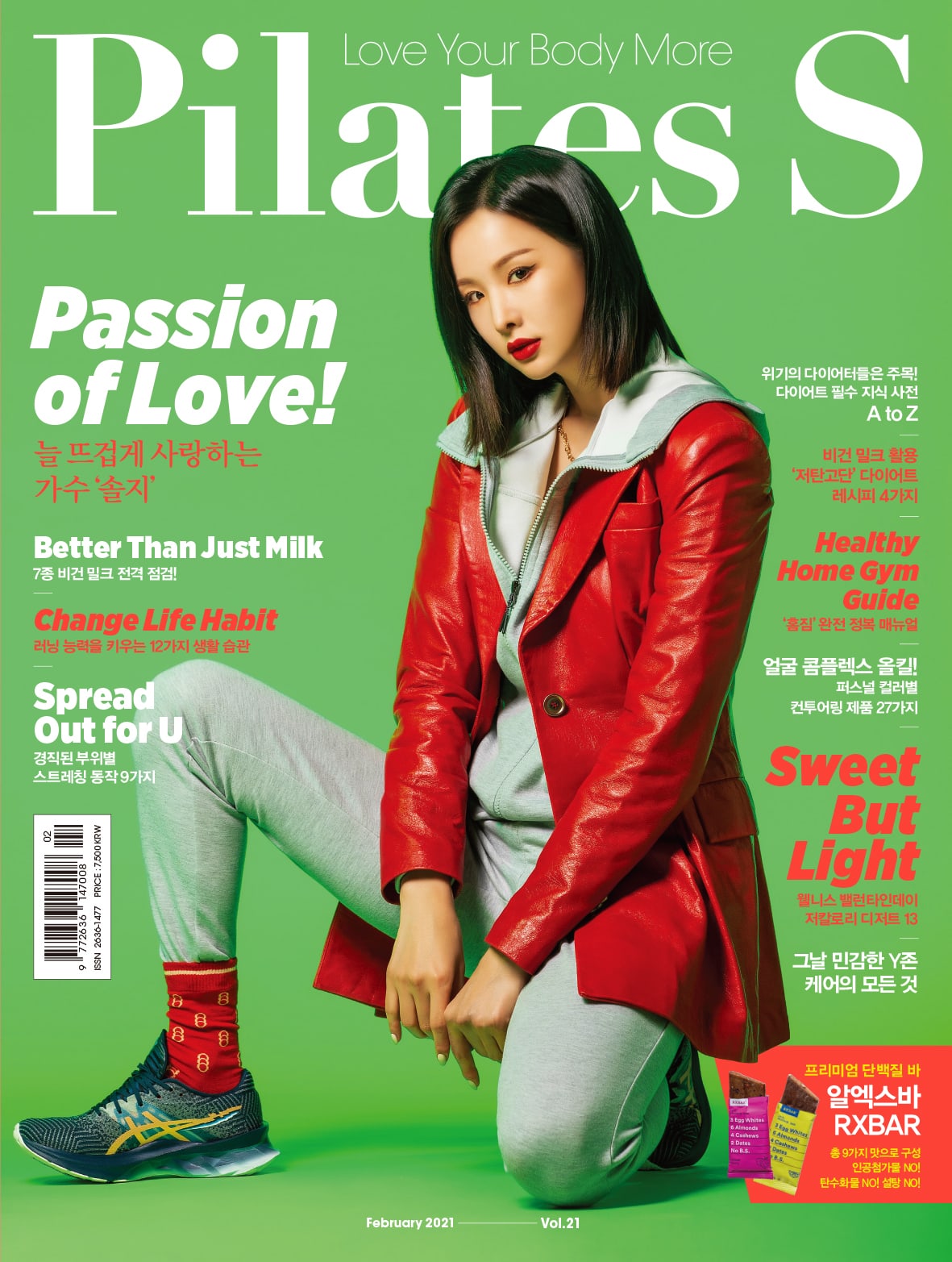 Later on in the interview, Solji opened up about her personal dating style, which she described as passionate and honest.

“If I’m in love, I’ll say, ‘I love you,’ and if I want to give something, I’ll give it without thinking it through in a calculating way,” said the singer. “And if I receive love, I’ll say, ‘I’m sincerely grateful.’ I’m someone who’s honest in expressing my feelings.”

When asked to sum up her dating style in one phrase, Solji replied, “A passionate, fiery love, like something ablaze with fire.”

“I want to give everything that I possibly can to the person I love,” she continued. “I think I’m looking for a love where I could give [that person] my everything without regret.” 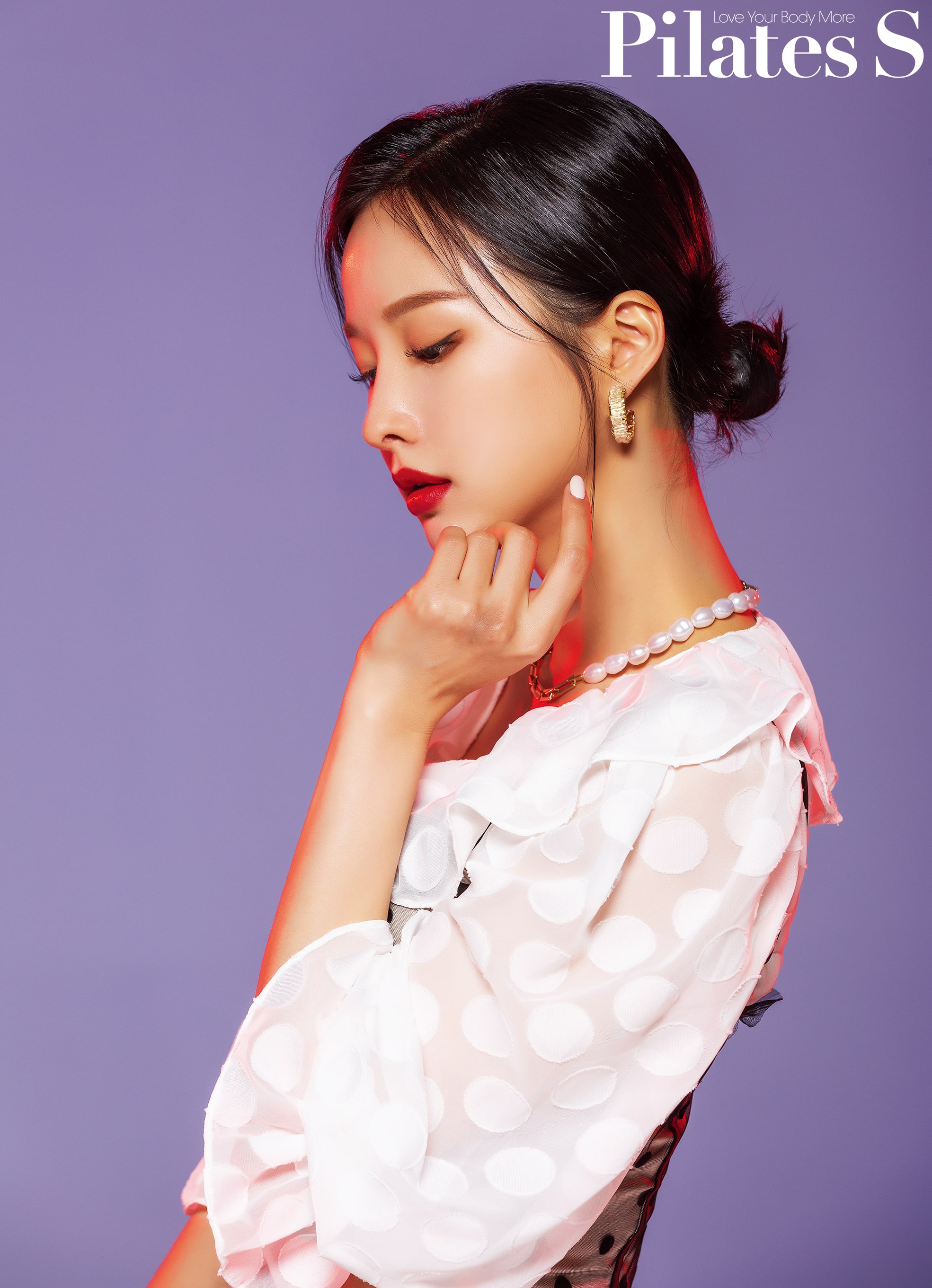 Solji went on to explain that her idealistic view of romance influences not only her love life, but her singing as well.

“Even if I don’t have the exact kind of dating experience that fits with [this ideal],” she shared, “I think it serves as an internal textbook that I refer to when I understand the emotions or feel the mood of a song while singing.” 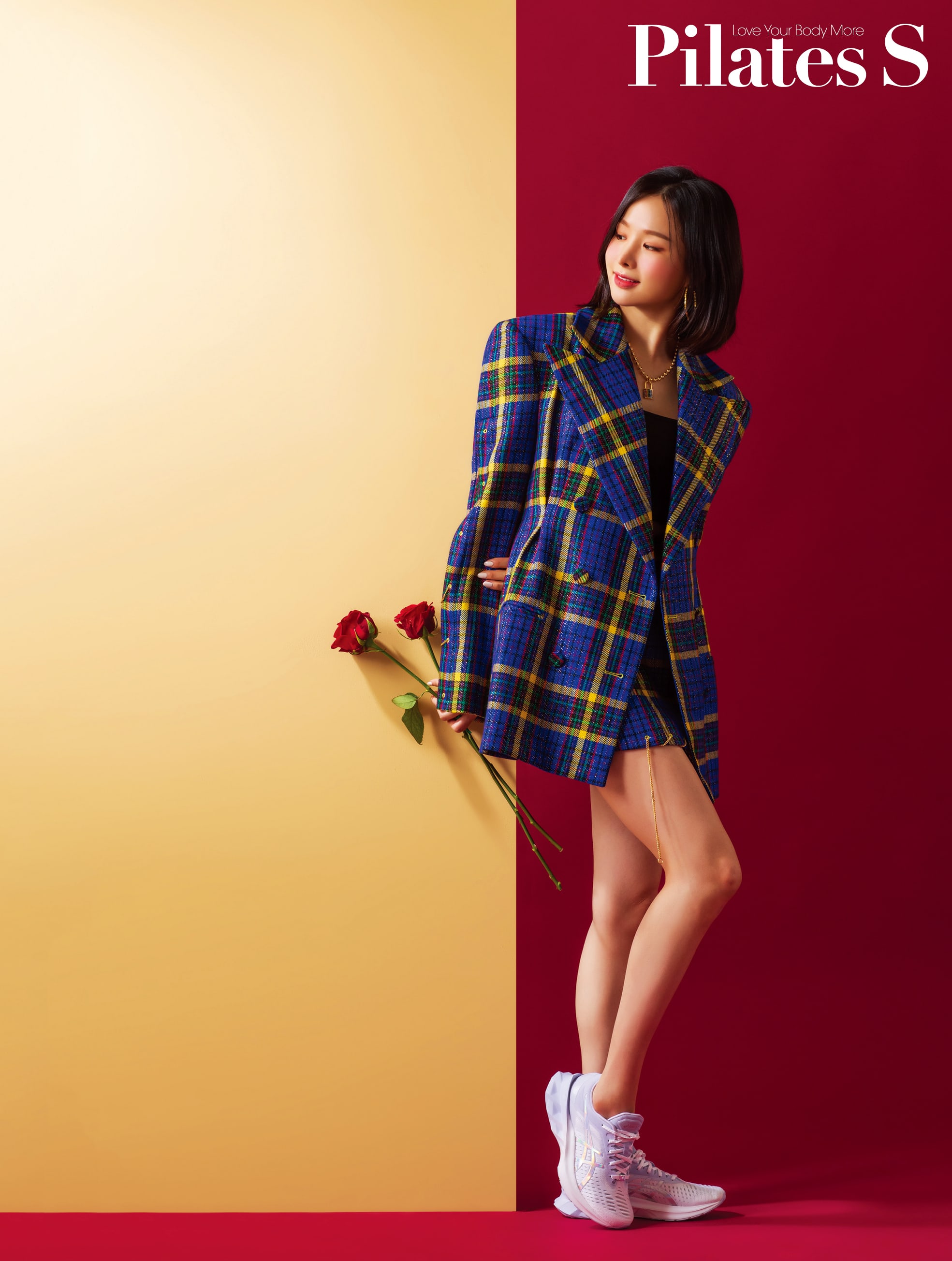 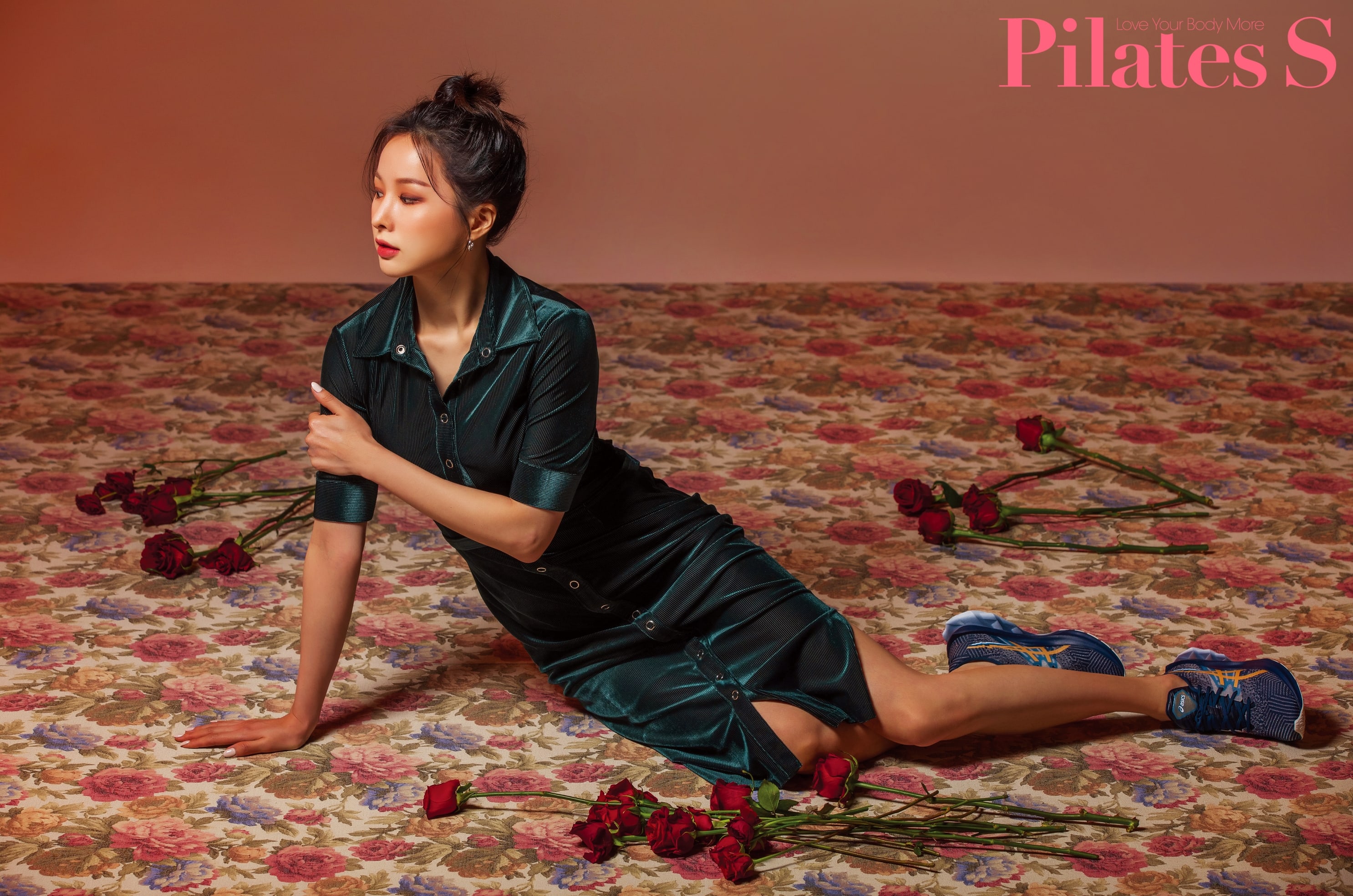 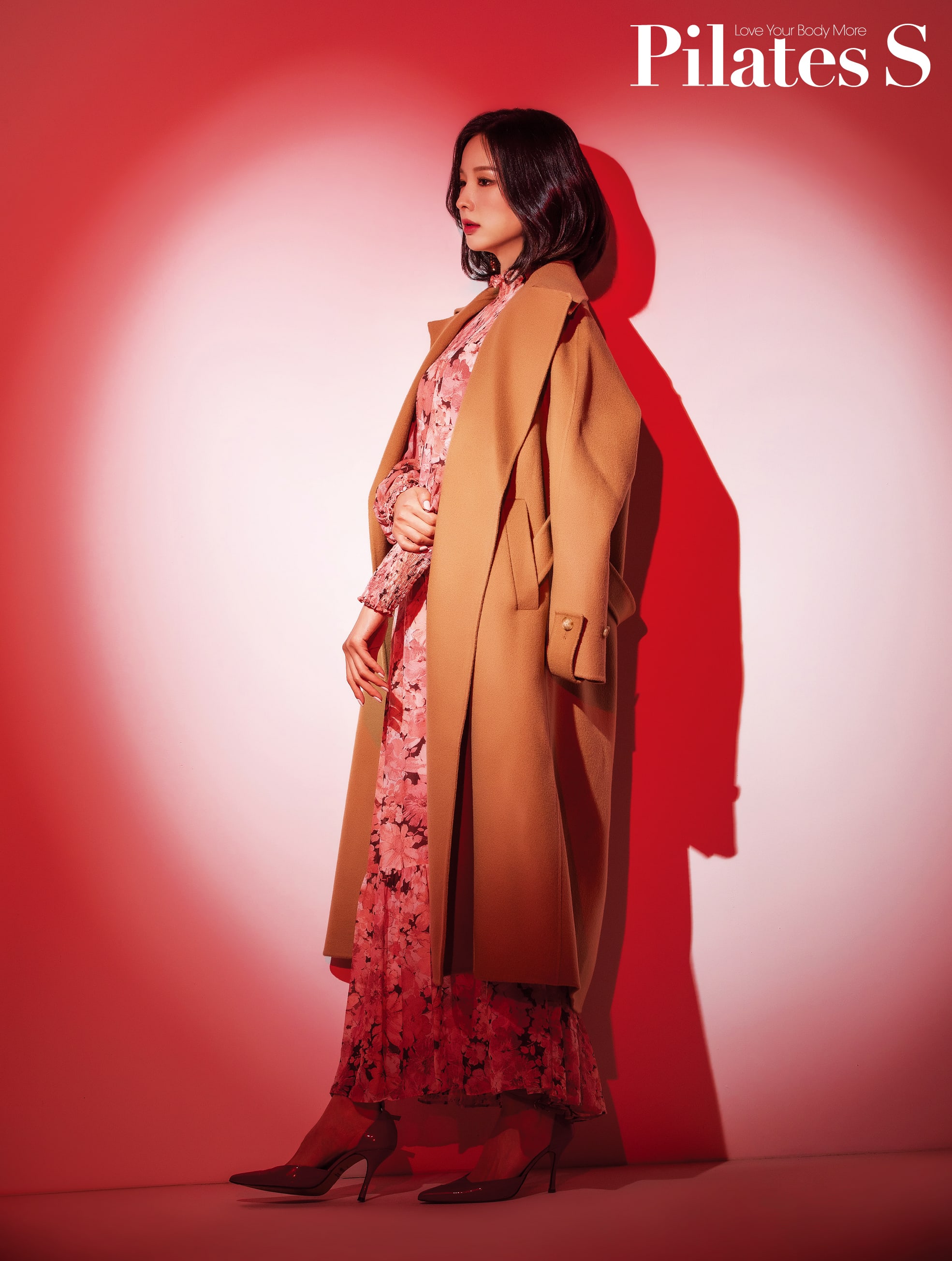 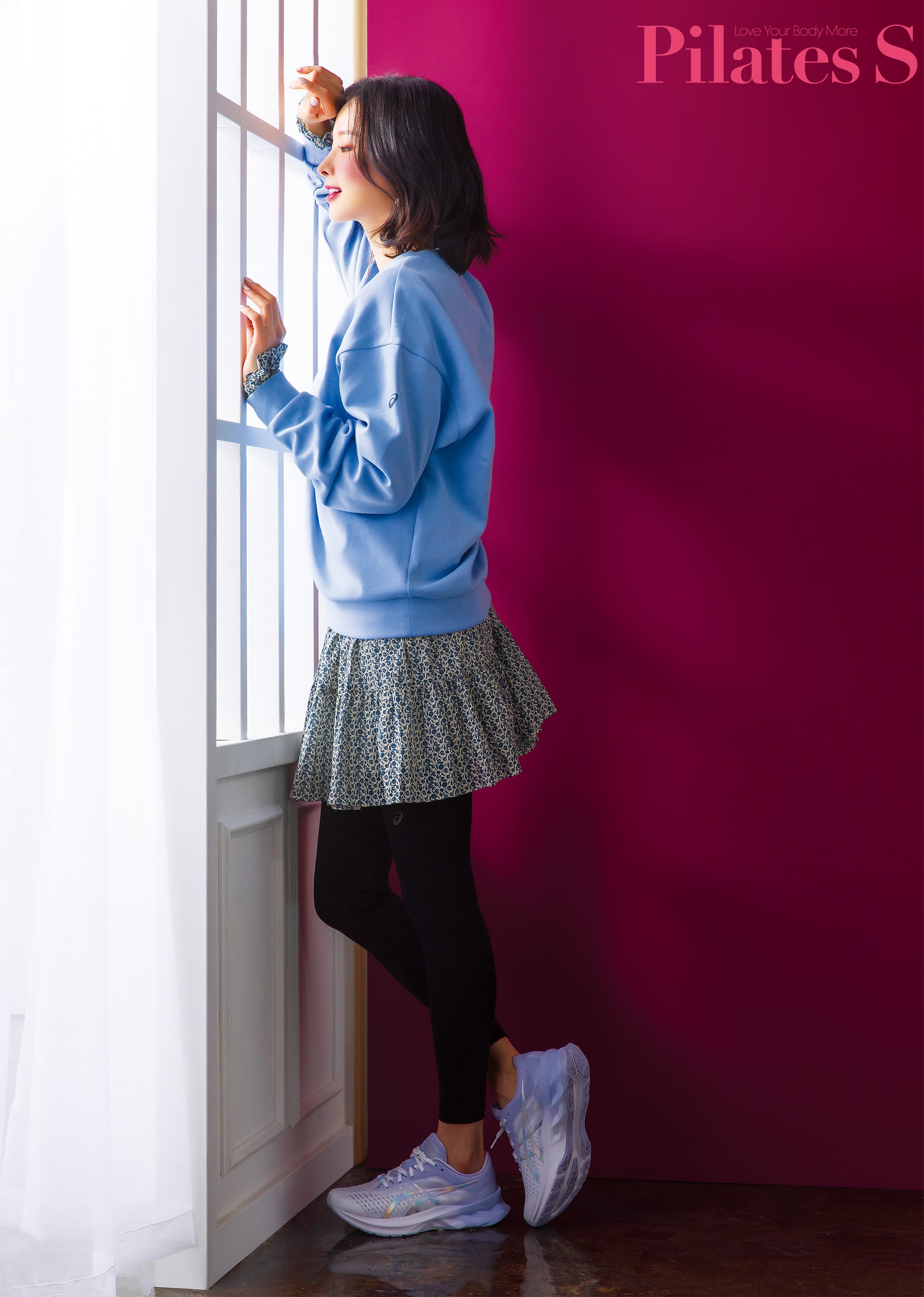 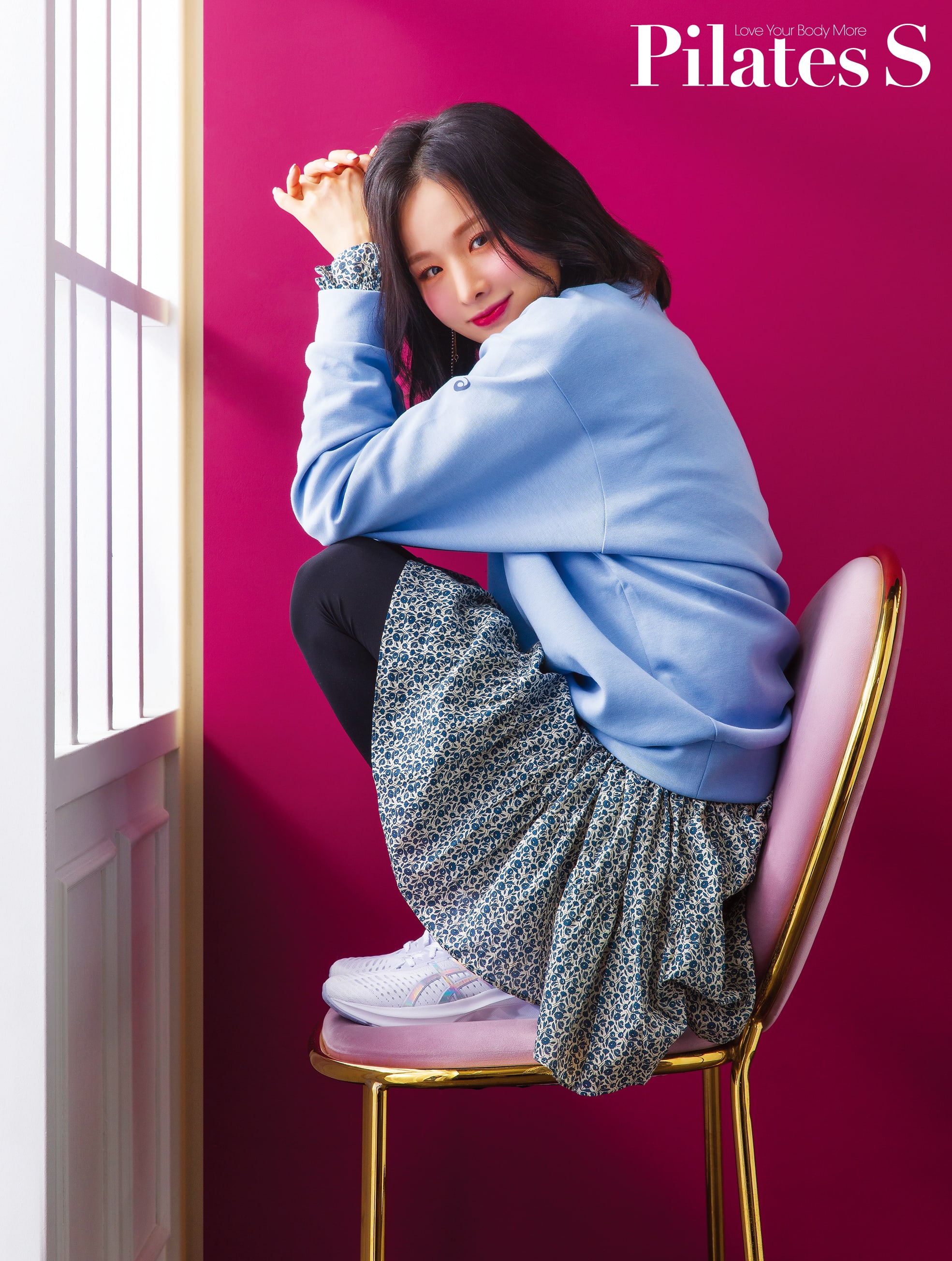