Kim Woo Bin Talks About Joining Instagram, His Definition Of Success, And More

Kim Woo Bin proves he’s a “man for all seasons” with a new pictorial!

On February 3, T Singapore released photos from their February edition collaboration with the actor, showing the actor’s intense gaze and aura as he pulls off the various ensembles. 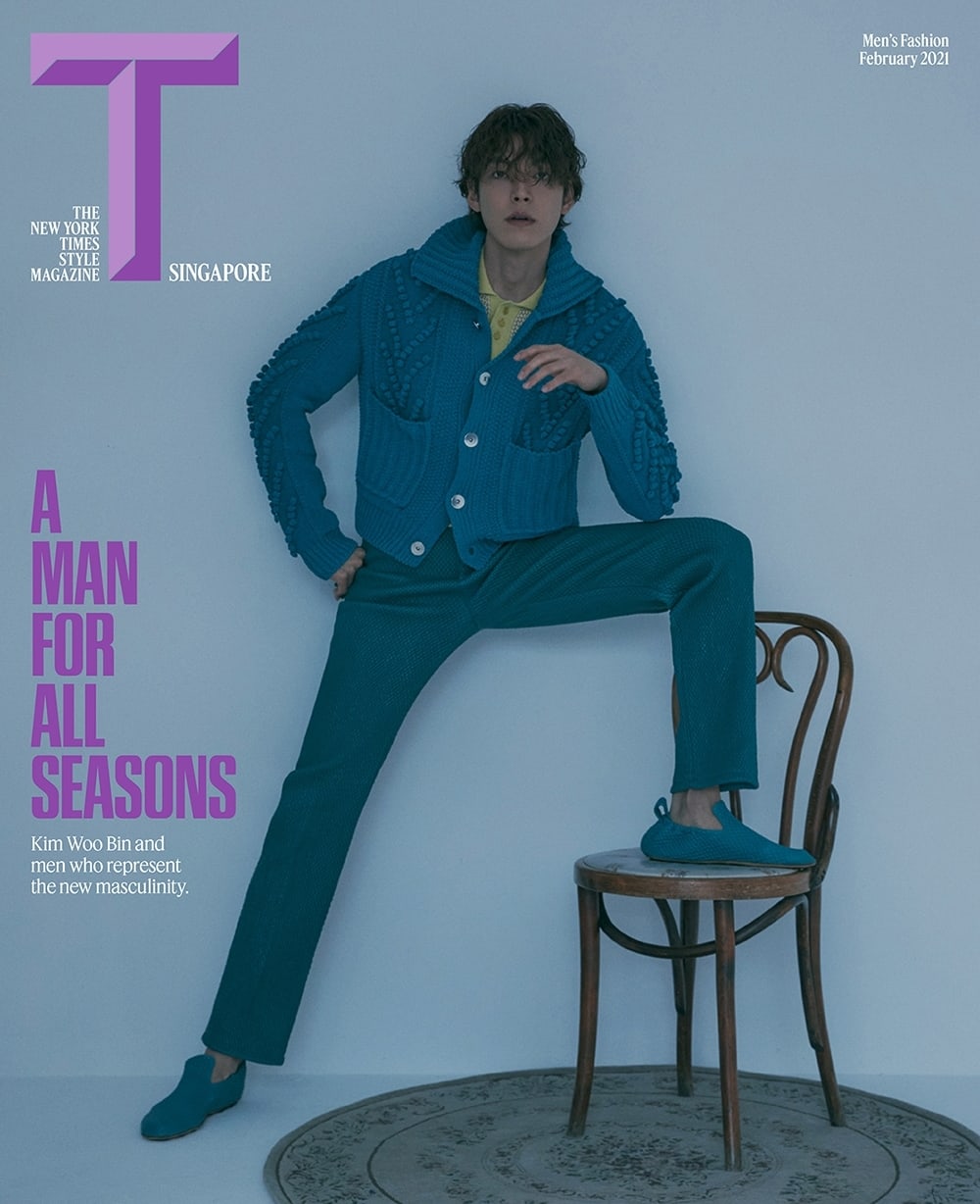 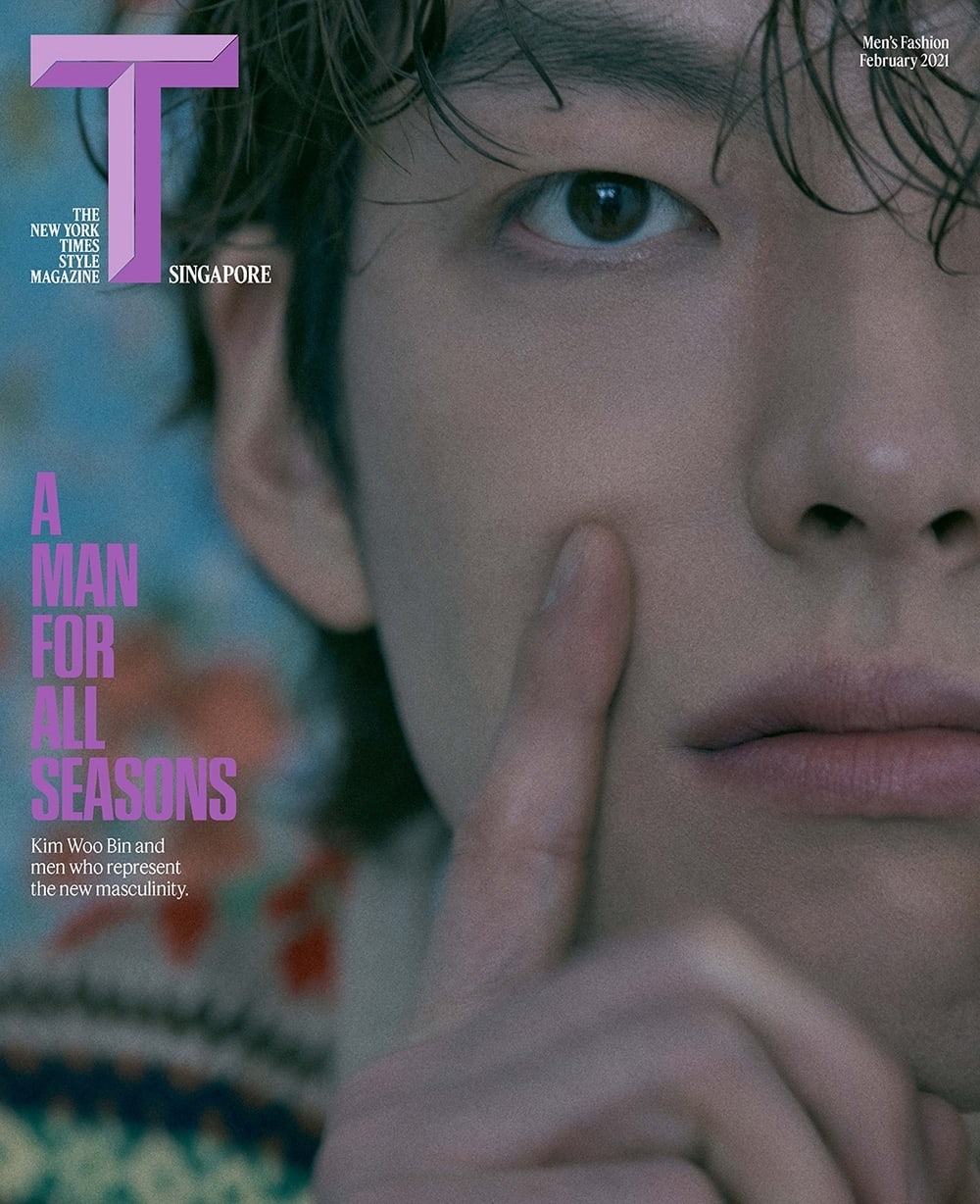 In the interview that followed, Kim Woo Bin discussed his recently opened Instagram account. He said with a smile, “It’s harder than I thought because it’s my first time on social media, but it’s fun.” He continued, “It’s nice because it has gotten easier to communicate with the fans and give updates. With just one photo, I can express what thoughts I have or what I’m doing in that exact moment. It’s really great.” 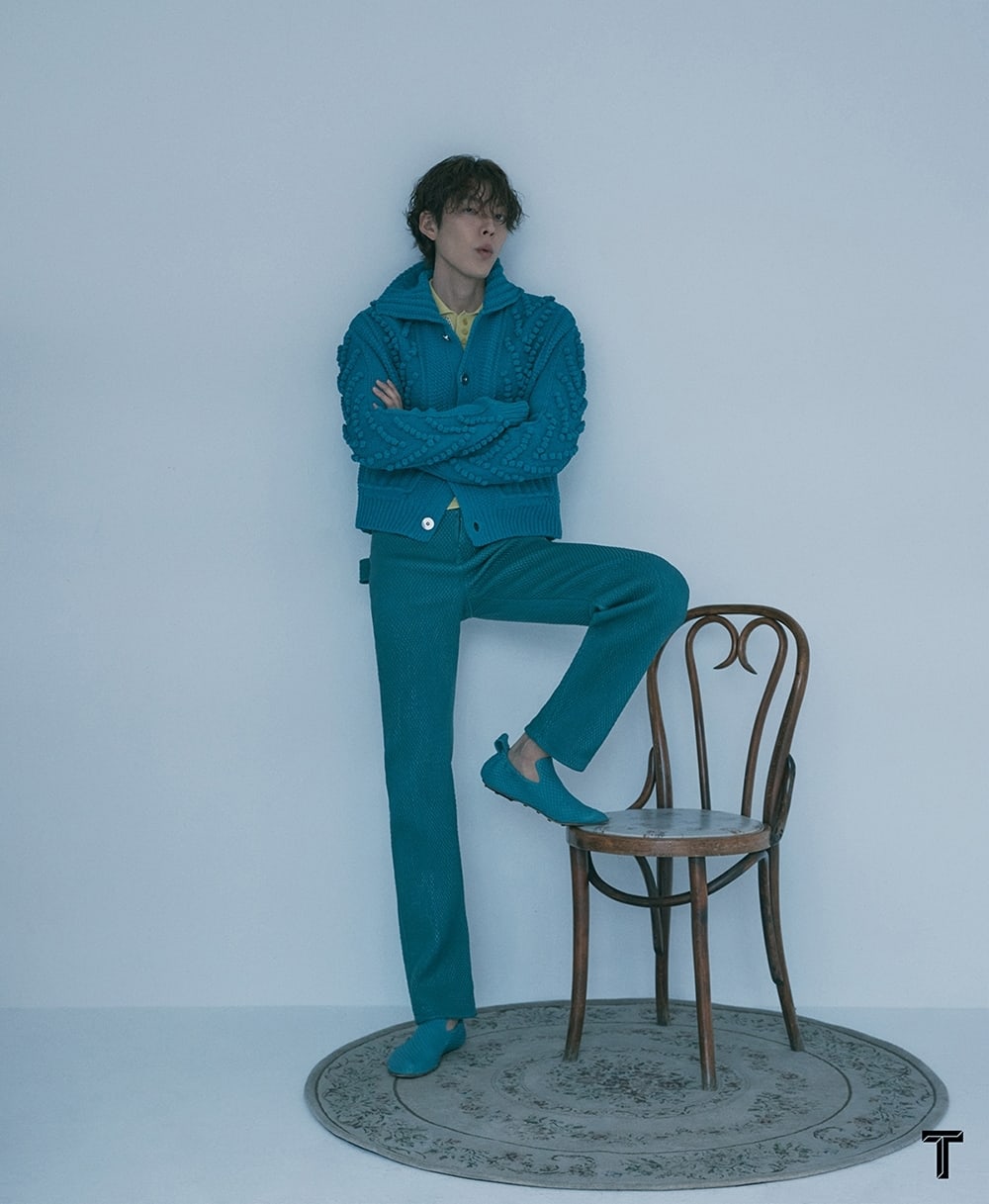 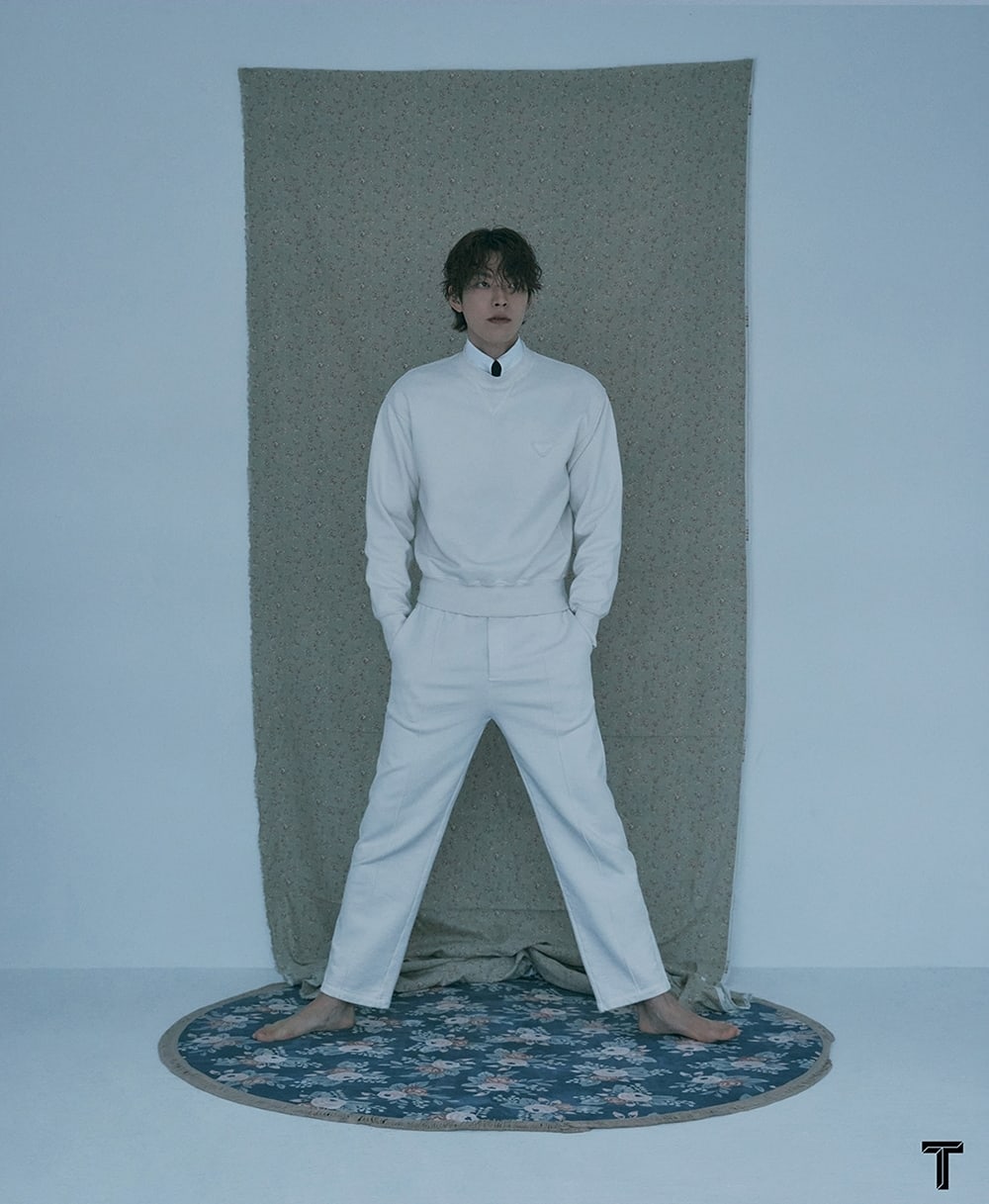 When it comes to defining success in today’s day and age, the actor stated, “These days, I often think that finding joy in the small things is success. If you spent the day without any particular problems, I think that’s success too. I try to be thankful for the smallest things. At least twice a day, I look up at the sky and think about the things I like, and if I did those things, I think I had a successful day.” 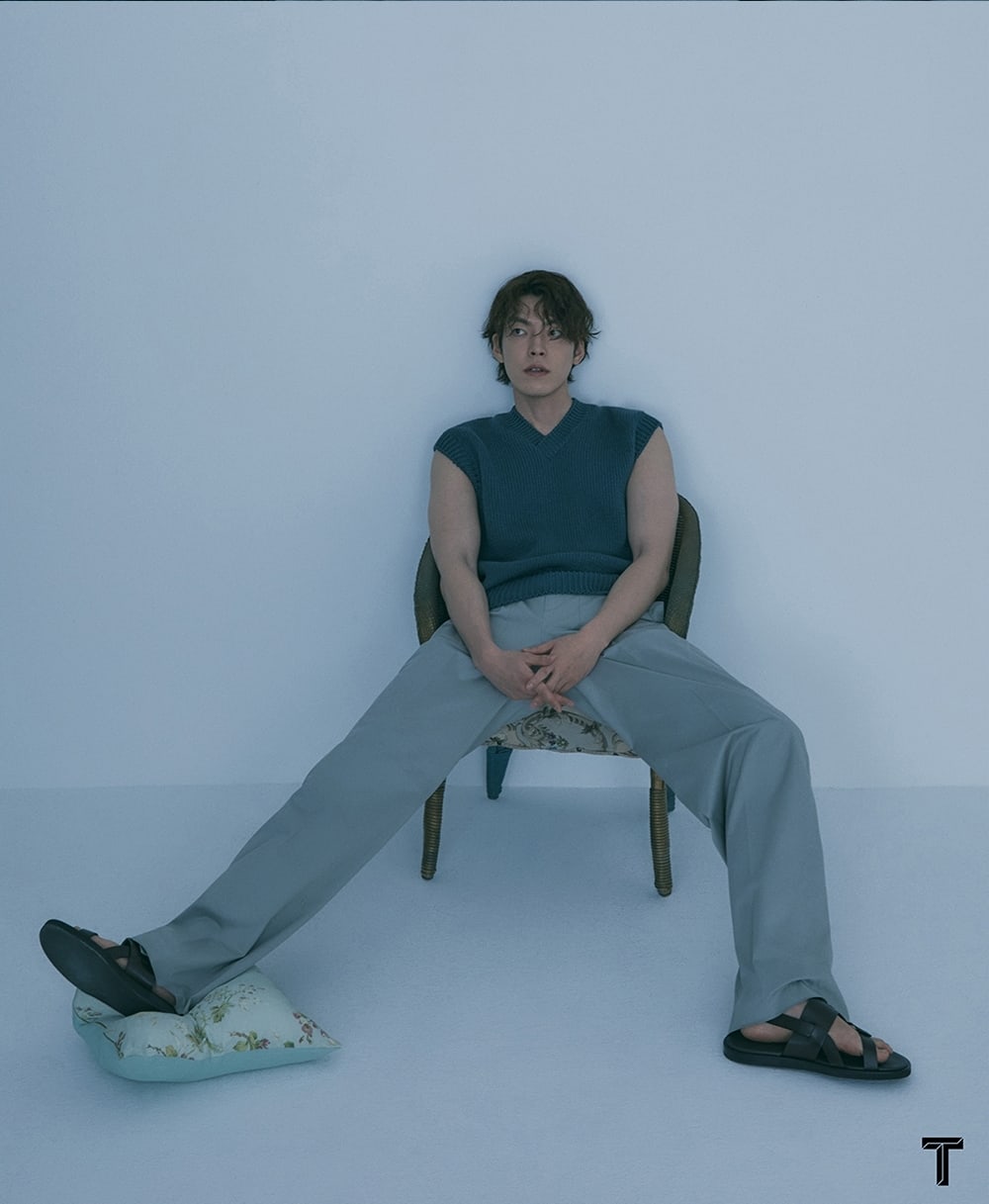 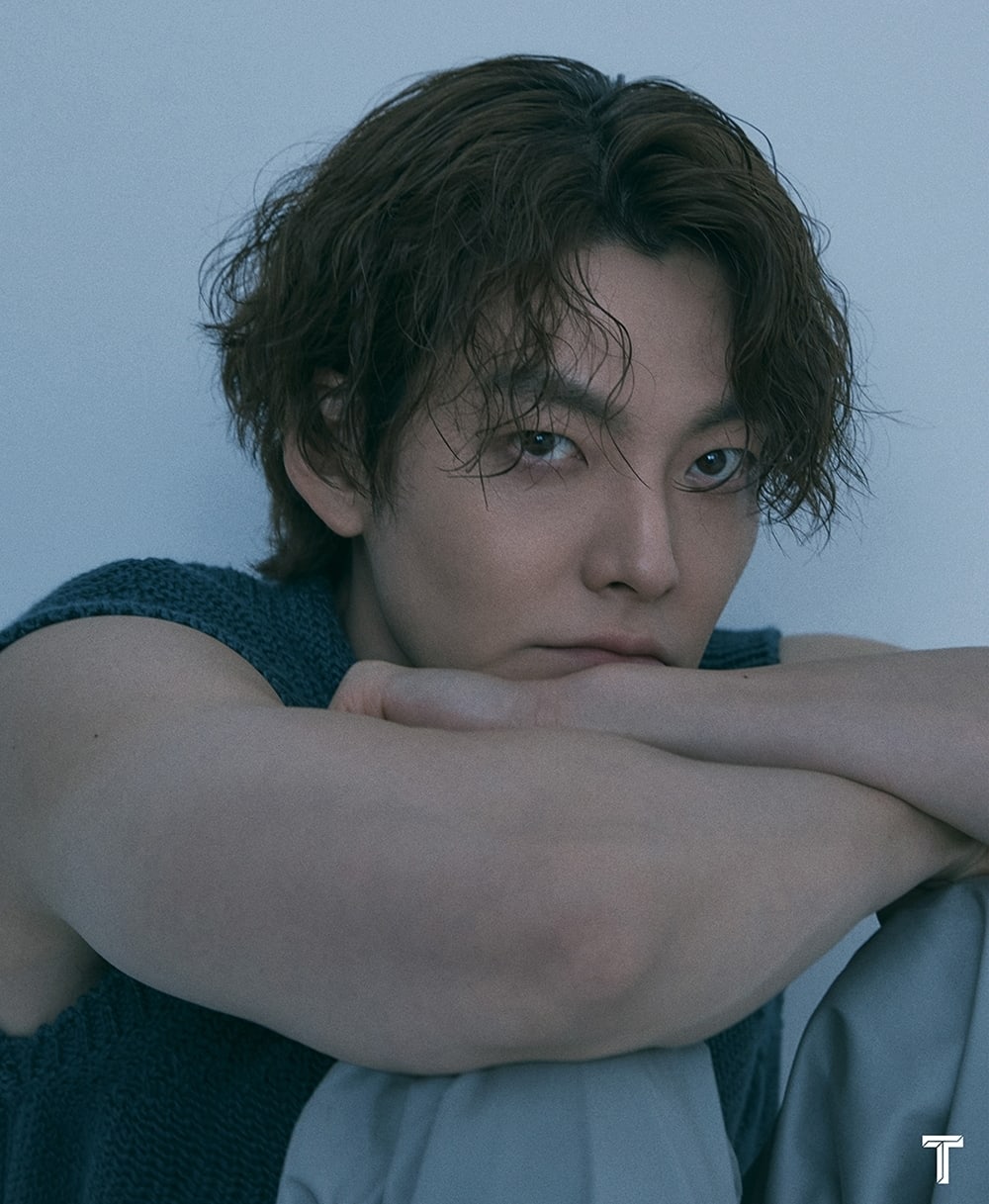