JTBC has shared special posters of the stars of “Beyond Evil”!

The drama is a psychological thriller that features Shin Ha Kyun and Yeo Jin Goo as two men willing to break the rules and the law in pursuit of a serial killer. The plot continuously asks the question, “Who is the monster? Is it you? Is it me? Is it us?”

Shin Ha Kyun plays Lee Dong Shik, a former detective in the violent crimes division who has been demoted to a sergeant at a local police station. His life changes when he reencounters an old serial killer case that shook up his world 20 years ago. Yeo Jin Goo plays elite detective Han Joo Won, who comes down to the local police station in Manyang with a secret.

The special posters released on February 4 preview the fascinating and unpredictable relationship between the two characters. Amid the intense pursuit of the truth, the partners don’t stop provoking each other and always keep their guard up.

Lee Dong Shik’s true intentions are impossible to read as he looks at Han Joo Won. Meanwhile, Han Joo Won is staring down at Lee Dong Shik with a penetrating look. Documents spread on the floor feature the word “Missing,” making drama fans curious about the incident that this pair will be investigating so persistently. They’ve been pursuing the case using their own unique methods within their own spaces, and they continue to spur each other on. Lee Dong Shik’s poster gives the warning “There are no secrets here,” while Han Joo Won’s poster includes the declaration of war, “I will catch you.” 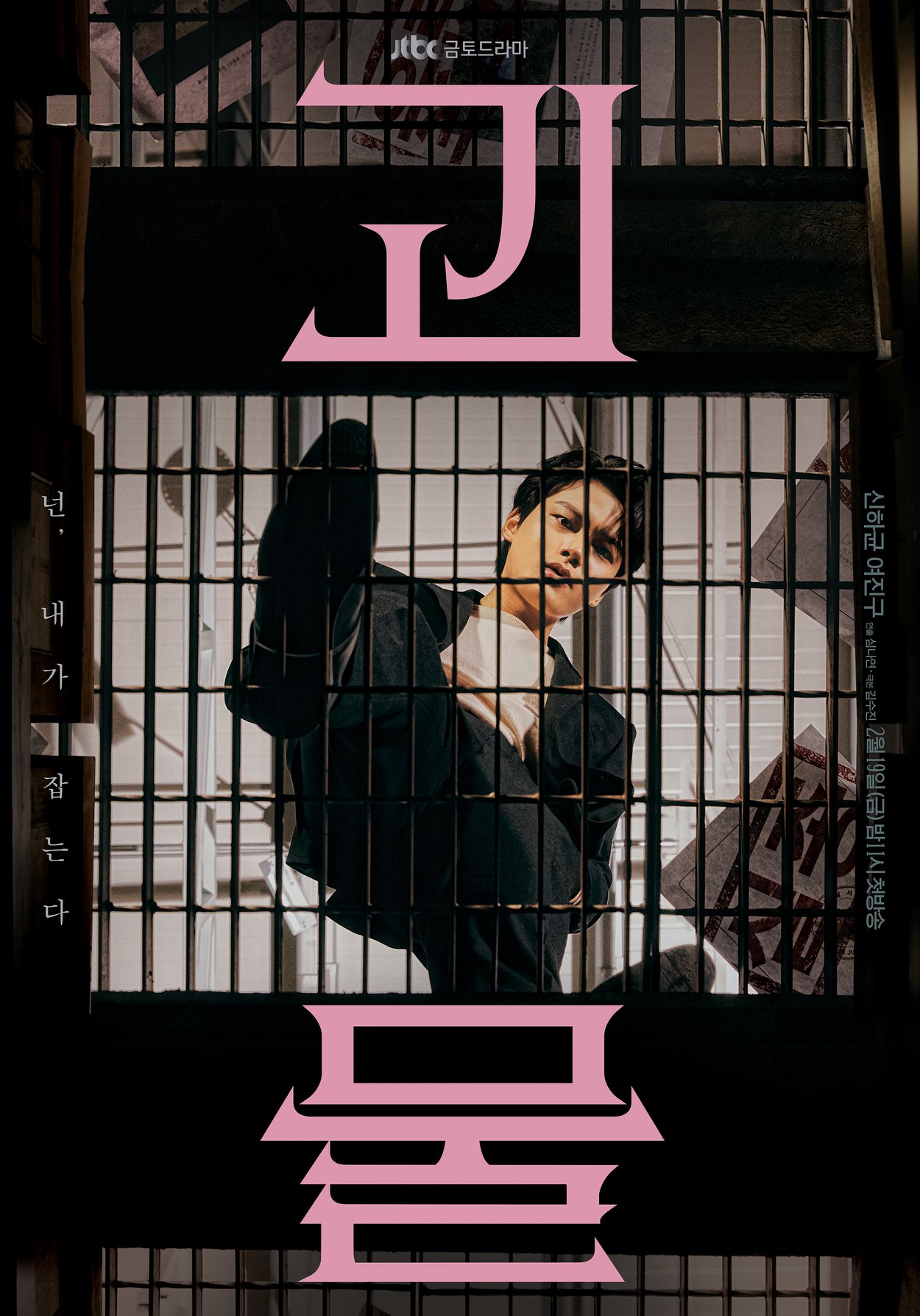 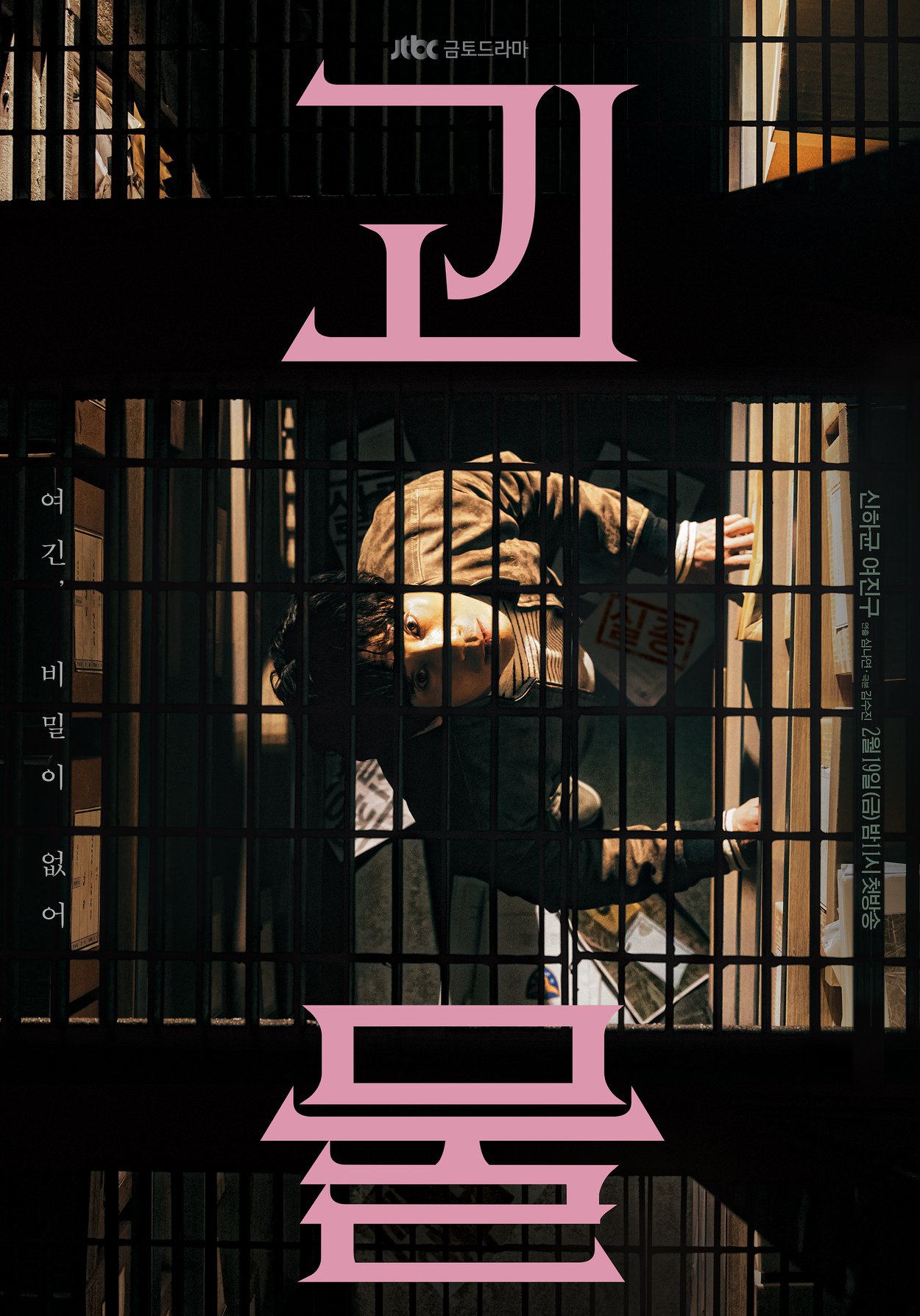 The production team stated, “The dangerous collaboration will be exciting as Lee Dong Shik and Han Joo Won chase after the truth while continuing to keep their guard up and provoke each other.” They encouraged everyone to look forward to the intense psychological thriller created by Shin Ha Kyun and Yeo Jin Goo.

In the meantime, watch Yeo Jin Goo in “Hotel Del Luna” below!