A spin-off of the hit web drama series “Love Playlist,” “Dear.M” is a romance drama that tells the story of the campus-wide search for “M,” a mystery individual who is mentioned in an anonymous post that causes a stir on a Seoyeon University online forum.

NCT‘s Jaehyun will be making his acting debut in the drama as male lead Cha Min Ho, a clever and imaginative computer-engineering student, while Park Hye Soo will star as his longtime BFF Ma Joo Ah, a cheerful business administration major who has never had a boyfriend. Noh Jung Ui will be taking over the role of Seo Ji Min, which was previously played by Kim Sae Ron in “Love Playlist,” and Bae Hyun Sung will be reprising his role as Seo Ji Min’s loving boyfriend Park Ha Neul.

Lee Jin Hyuk will be playing the role of Gil Mok Jin, a third-year psychology student who is roommates with Cha Min Ho and Park Ha Neul. Fun, energetic, and fastidiously neat, Gil Mok Jin is so obsessed with cleaning that it is essentially his main hobby. However, in spite of his meticulous dusting, his vision always seems to be a bit cloudy when it comes to romance, which leads to some amusing blunders. 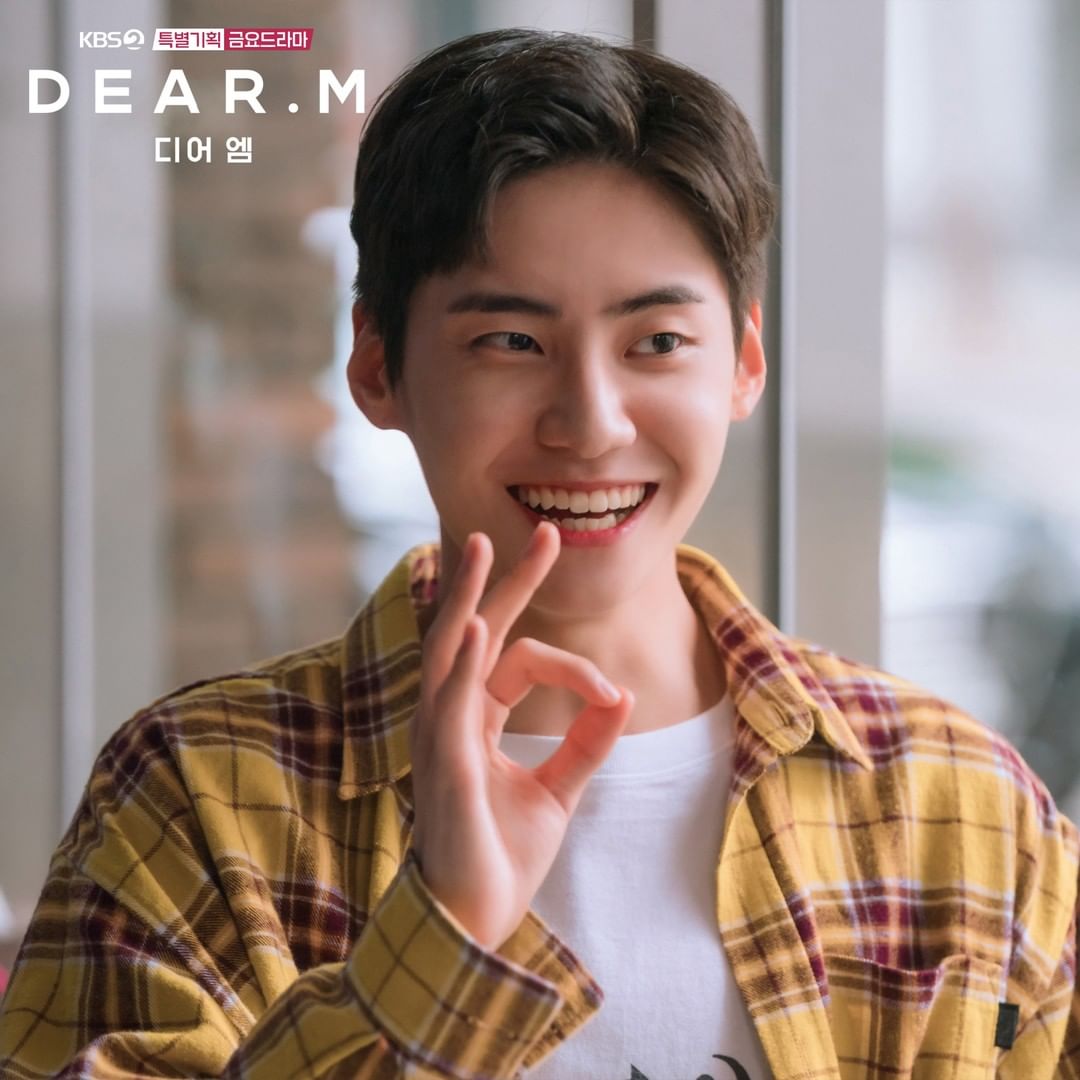 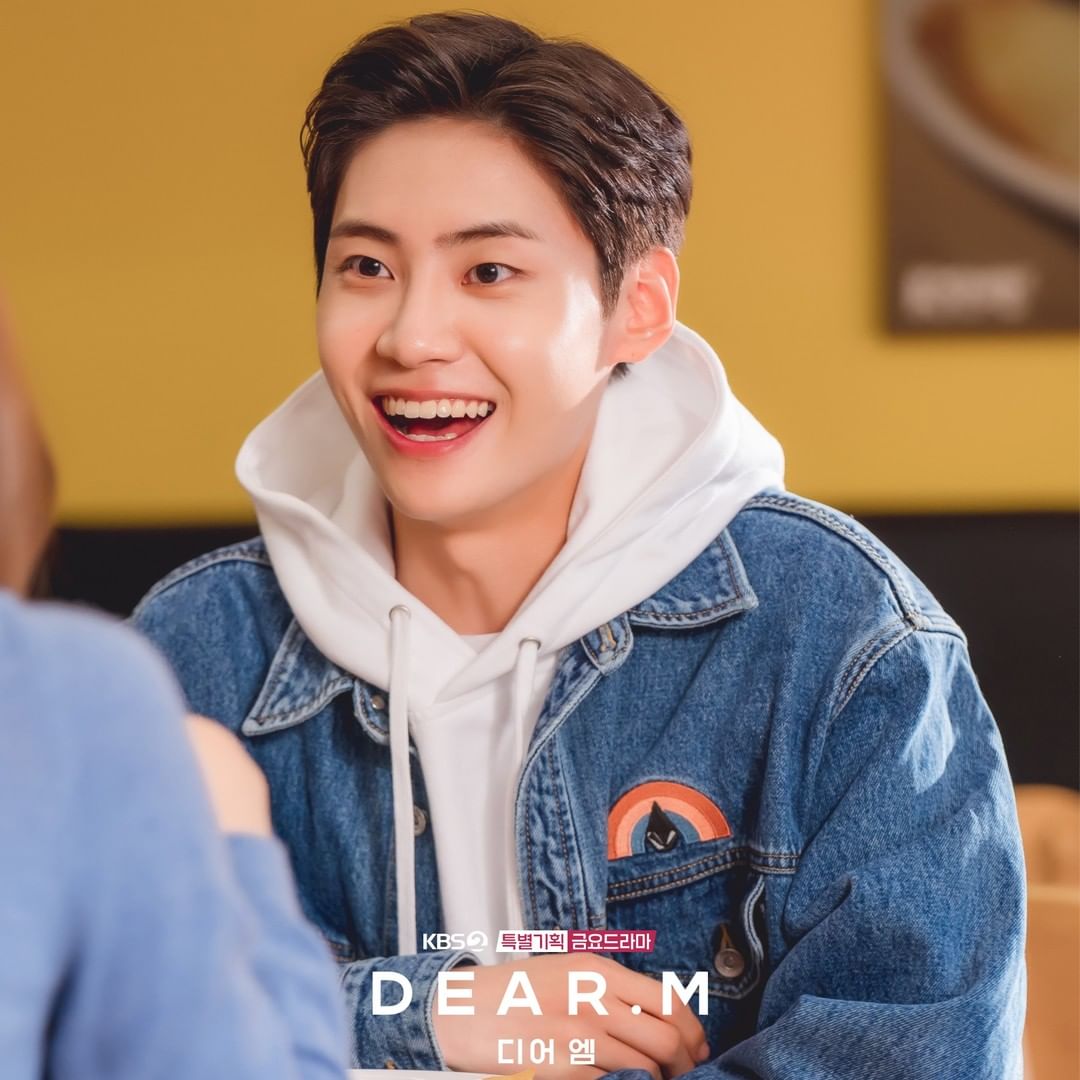 Meanwhile, Woo Davi will be playing self-appointed love guru Hwang Bo Young, who serves as a dating coach for her friends Ma Joo Ah and Seo Ji Min. Completely confident in her personal dating philosophy, Hwang Bo Young doesn’t hesitate to end things with a partner when they do something that doesn’t match up with her view of romantic relationships. It remains to be seen how she will influence the love lives of Ma Joo Ah, who is just beginning to experience first love, and Seo Ji Min, who is already in the midst of a passionate romance. 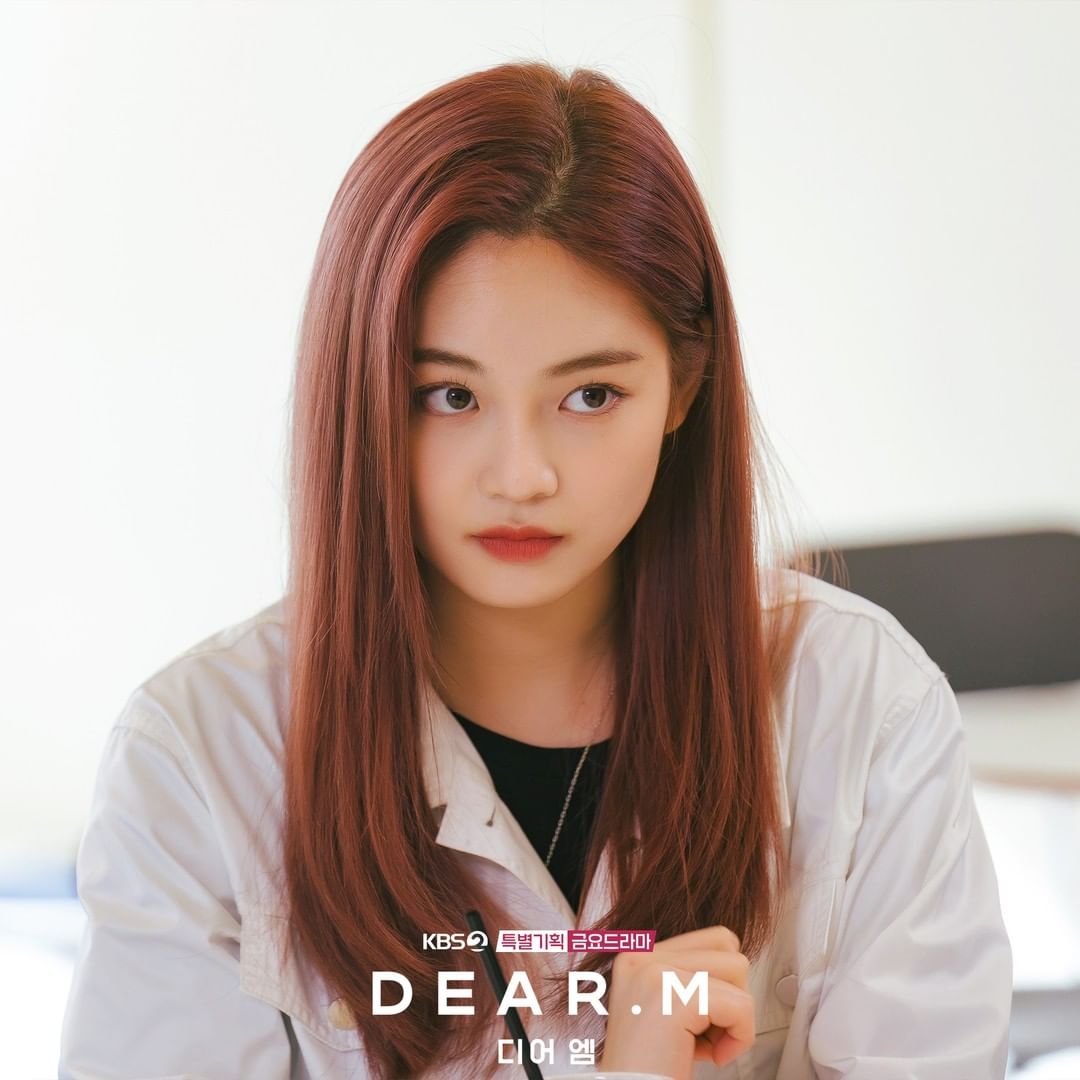 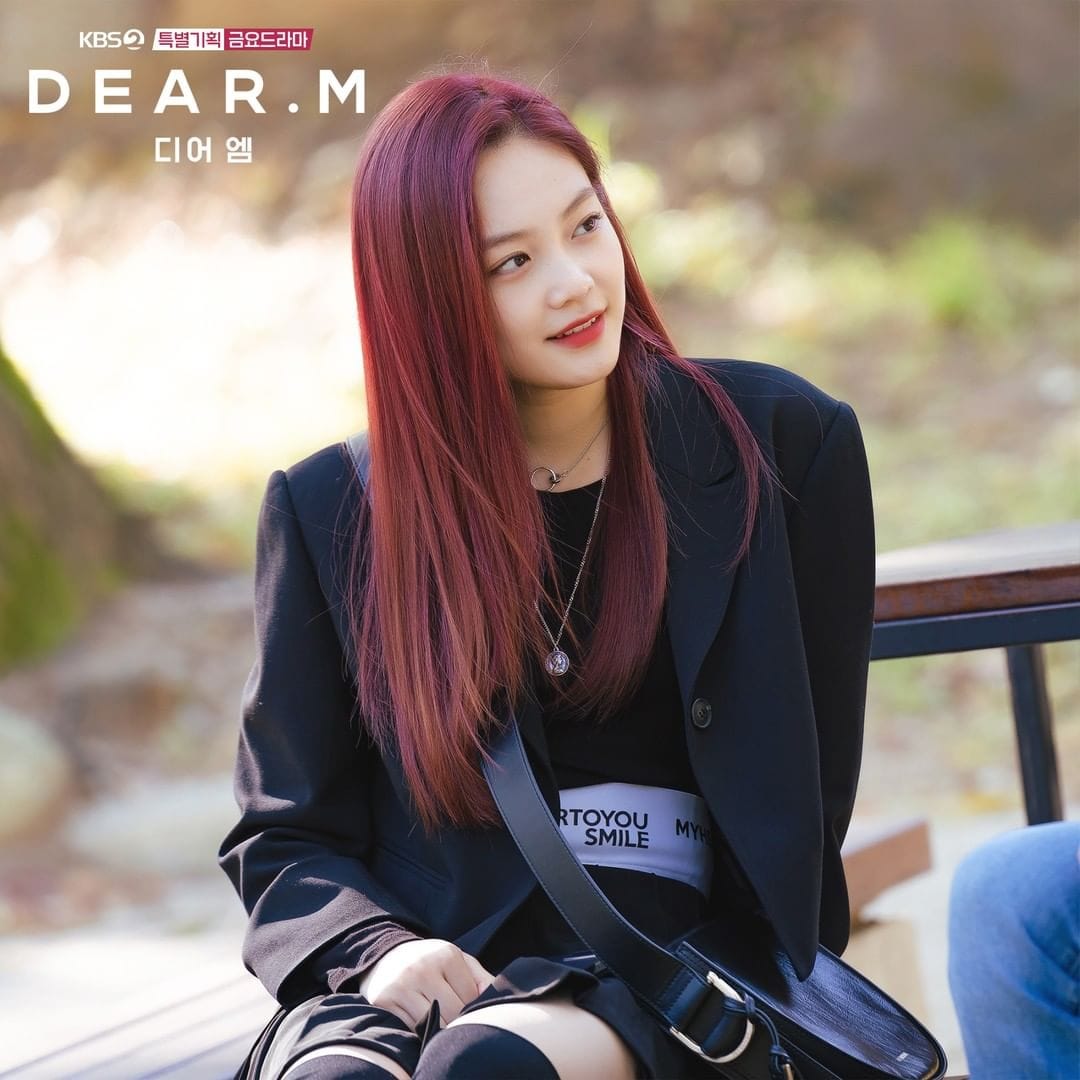 To find out what kind of advice the well-meaning Gil Mok Jin and Hwang Bo Young will offer their friends every night in their respective dorms, tune in to the premiere of “Dear.M” on February 26 at 11:10 p.m. KST!

In the meantime, check out a teaser for the drama with English subtitles here: