Kim So Hyun will be taking on more than one role in her upcoming drama “River Where the Moon Rises”!

A reinterpretation of a classic Goguryeo folk tale, KBS 2TV’s “River Where the Moon Rises” will tell the famous love story of Princess Pyeonggang (played by Kim So Hyun) and On Dal (played by Ji Soo).

On February 5, the highly-anticipated drama revealed a sneak peek of Kim So Hyun’s dual roles: not only will the actress be starring as Princess Pyeonggang, but she will also be playing Queen Yeon, Pyeonggang’s mother.

Although Queen Yeon ascended to the throne at a young age, she is strong-willed and steadfast in her beliefs, and she is constantly thinking of ways to help the people of the kingdom and put her ideas into practice. She is also a loving and affectionate mother who raises her royal daughter and son wisely.

In the newly released stills, Kim So Hyun exudes a regal, elegant aura as the lavishly dressed Queen Yeon. One photo shows the queen gazing warmly at her son, the crown prince Go Won, while another captures her worrying about her kingdom. 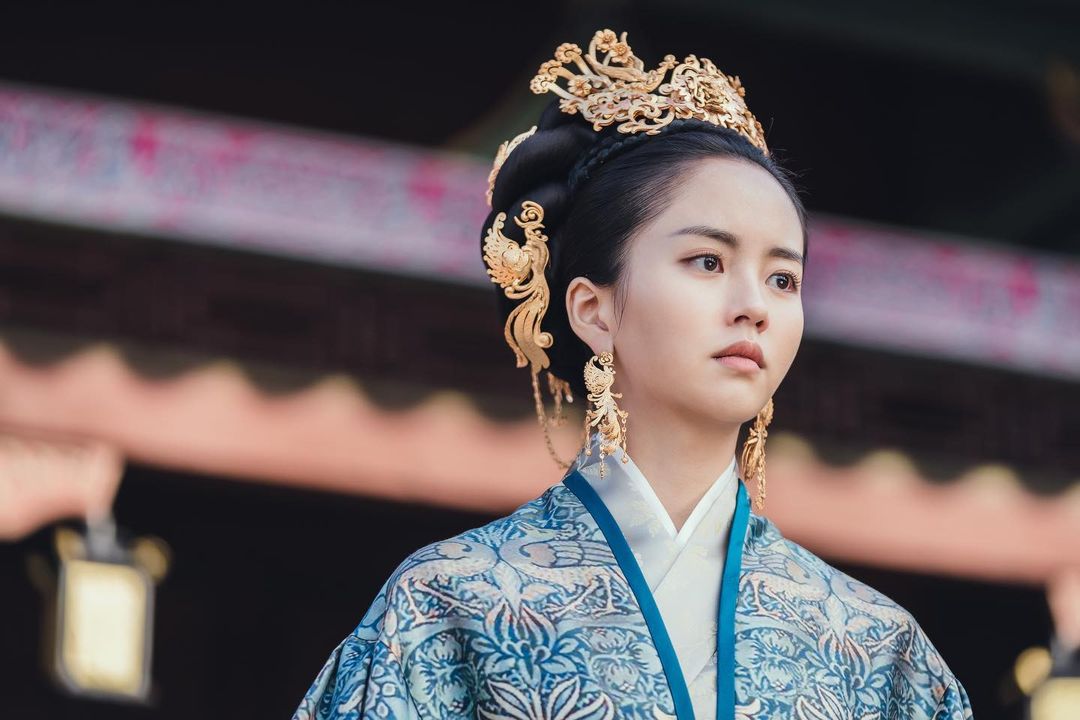 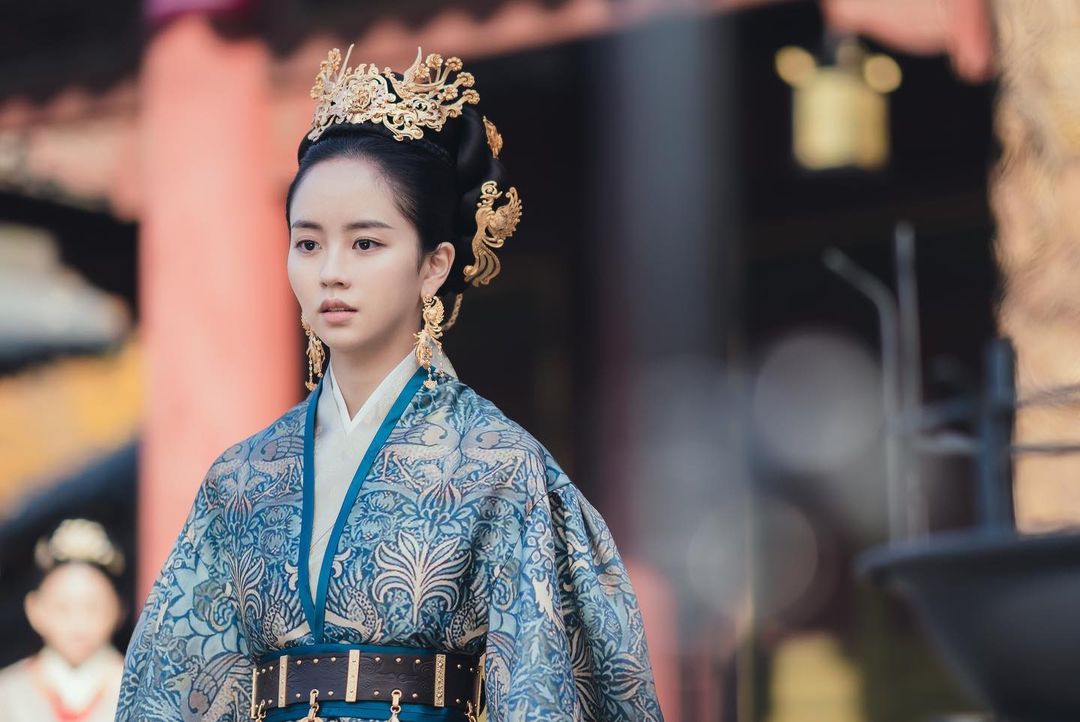 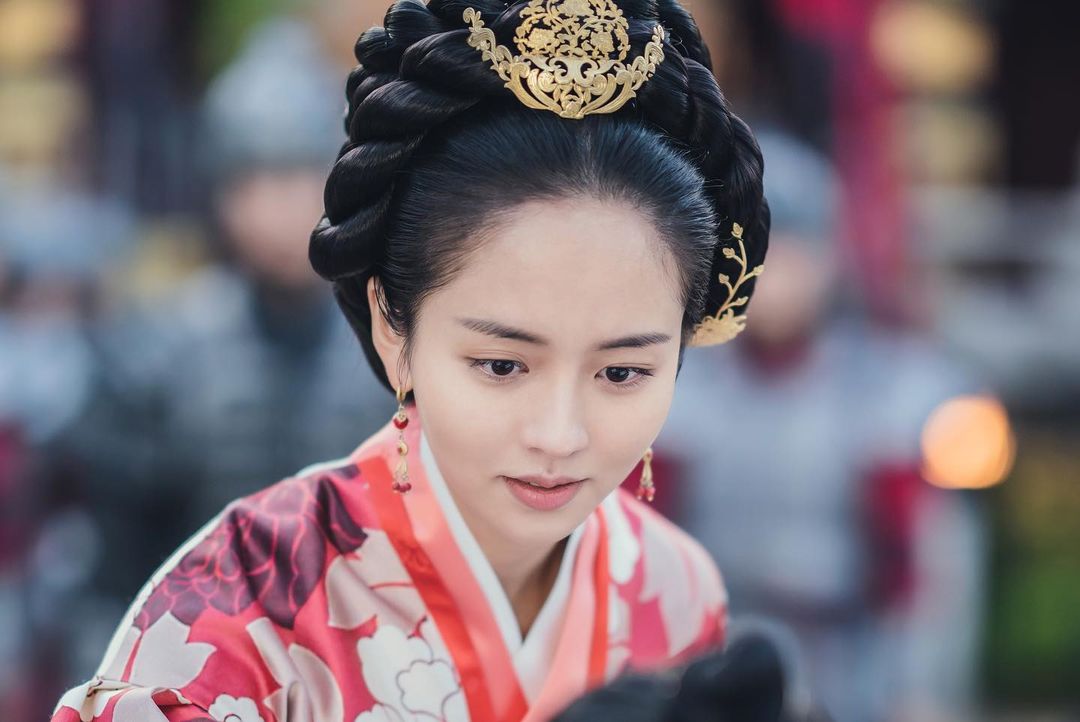 The producers of “River Where the Moon Rises” commented, “Kim So Hyun will make an impactful acting transformation by playing the dual roles of Queen Yeon and Pyeonggang. While taking on the challenge of acting out maternal love for the first time, Kim So Hyun displayed a new aura that she had never shown before, which left everyone on set in awe.”

“Queen Yeon will play a crucial role in the story early on in the drama, and Queen Yeon is also the character who has the most influence on Pyeonggang’s personality and disposition,” they continued. “It will be fun to compare Queen Yeon from the beginning of the drama with Pyeonggang later on.”

“River Where the Moon Rises” also unveiled new stills of Choi Yoo Hwa in her role as Hae Mo Yong, a beautiful and powerful woman who is determined to control Goguryeo and play with the kingdom as she wishes.

When asked to rate how much her real-life personality matched that of her character, Choi Yoo Hwa replied, “50 percent. We’re similar in the way that, when we’re interacting with someone we like or facing a difficulty, we show all our cards and try to be honest in solving the problem. However, Hae Mo Yong is very quick-witted and can see through people to figure out what it is they want, and I don’t think I’m that calculating.” 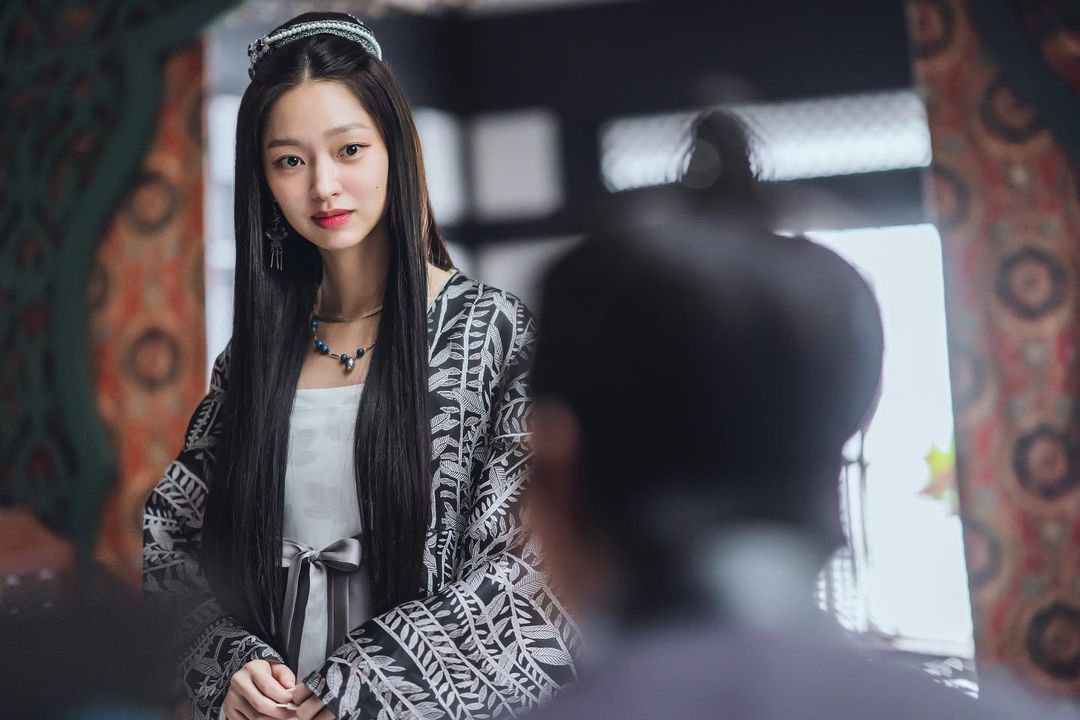 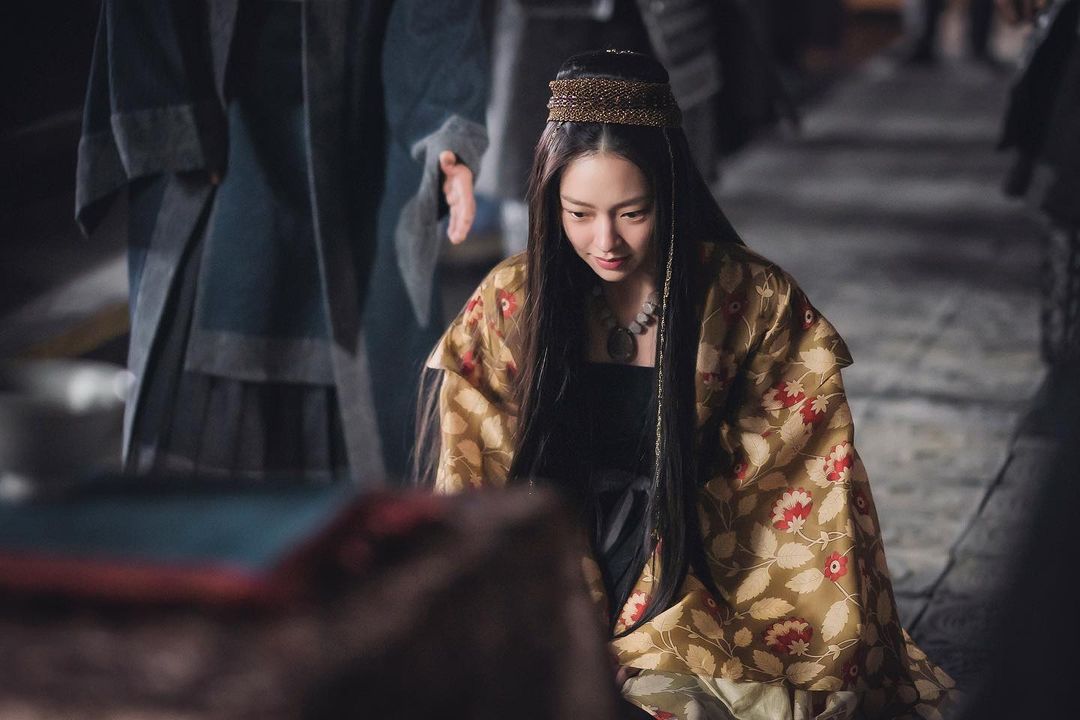 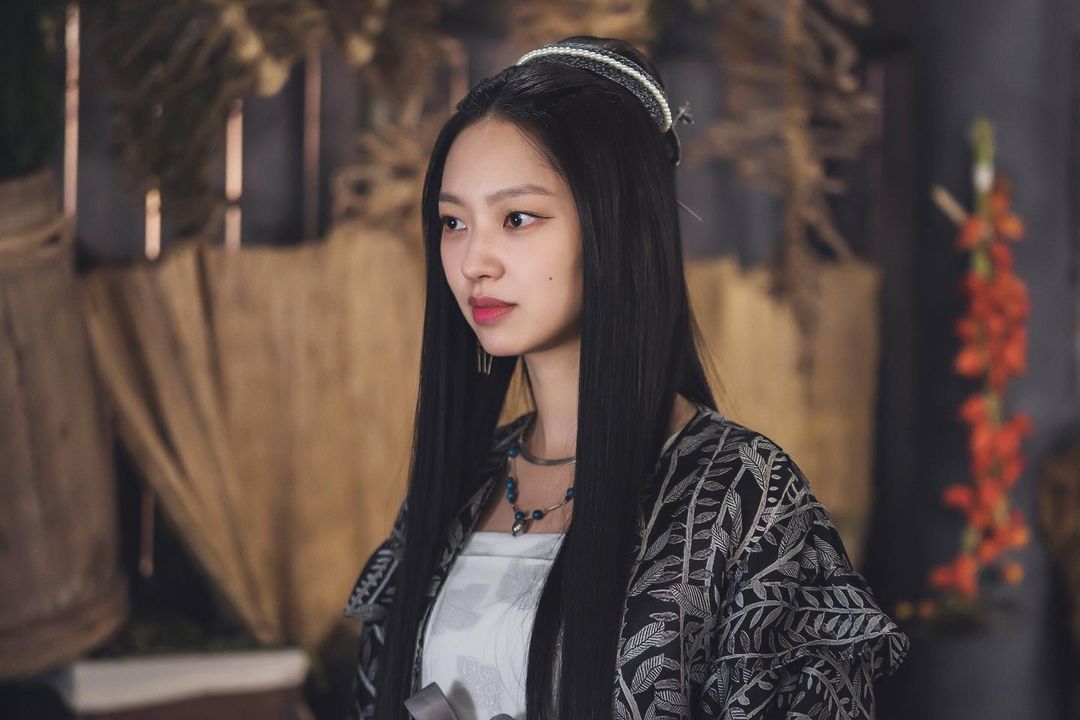 Kim So Hyun
Choi Yu Hwa
River Where the Moon Rises
How does this article make you feel?