SF9’s Rowoon, Won Jin Ah, And More Glow With Positive Energy On Set Of “She Would Never Know”

JTBC’s “She Would Never Know” shared a glimpse of its actors on the drama set!

The new behind-the-scenes photos show the actors’ friendly and bright energy. Won Jin Ah and Rowoon focus on the monitor and study their acting together. They also pose with bright smiles and the “V” sign, proving they have sweet chemistry off the camera as well. 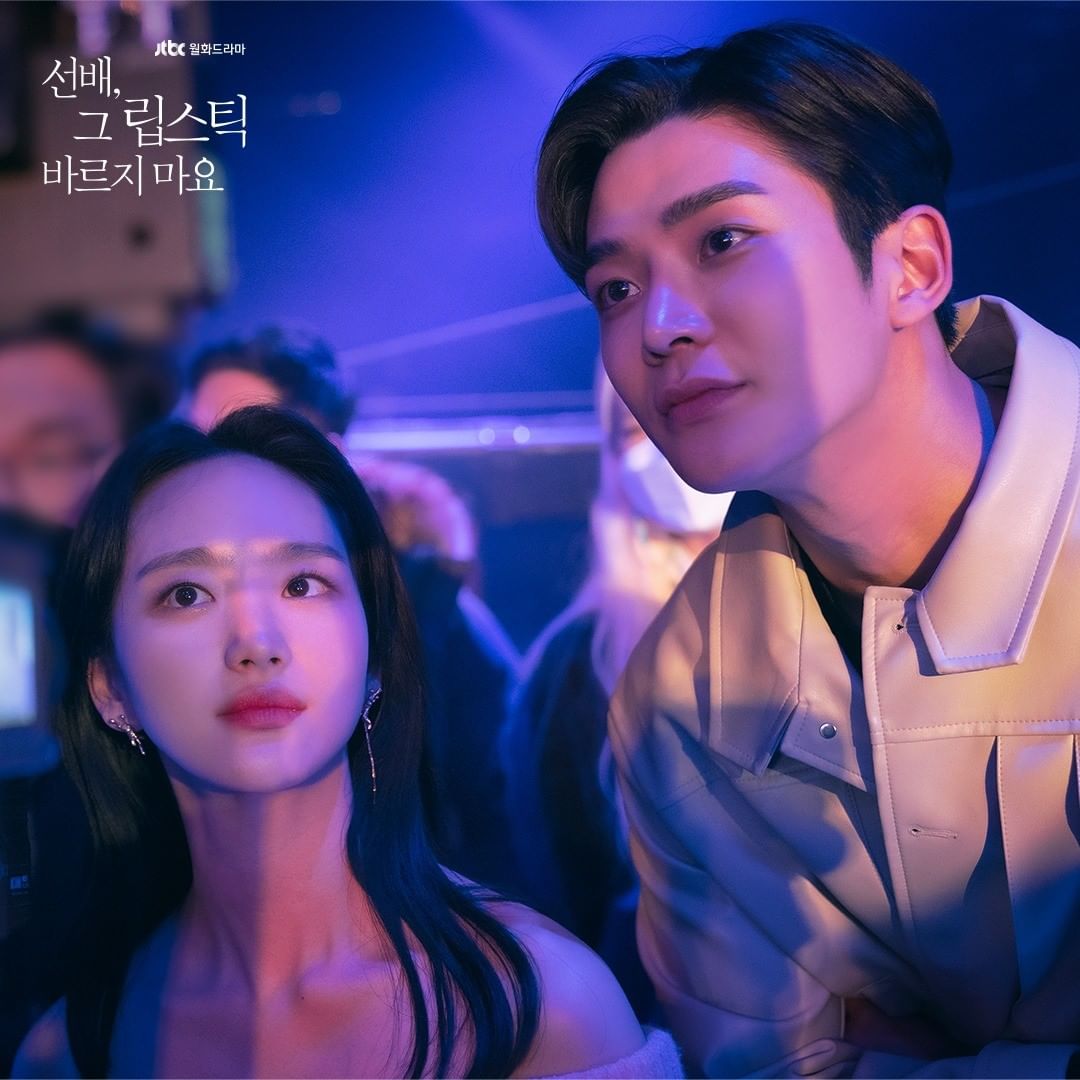 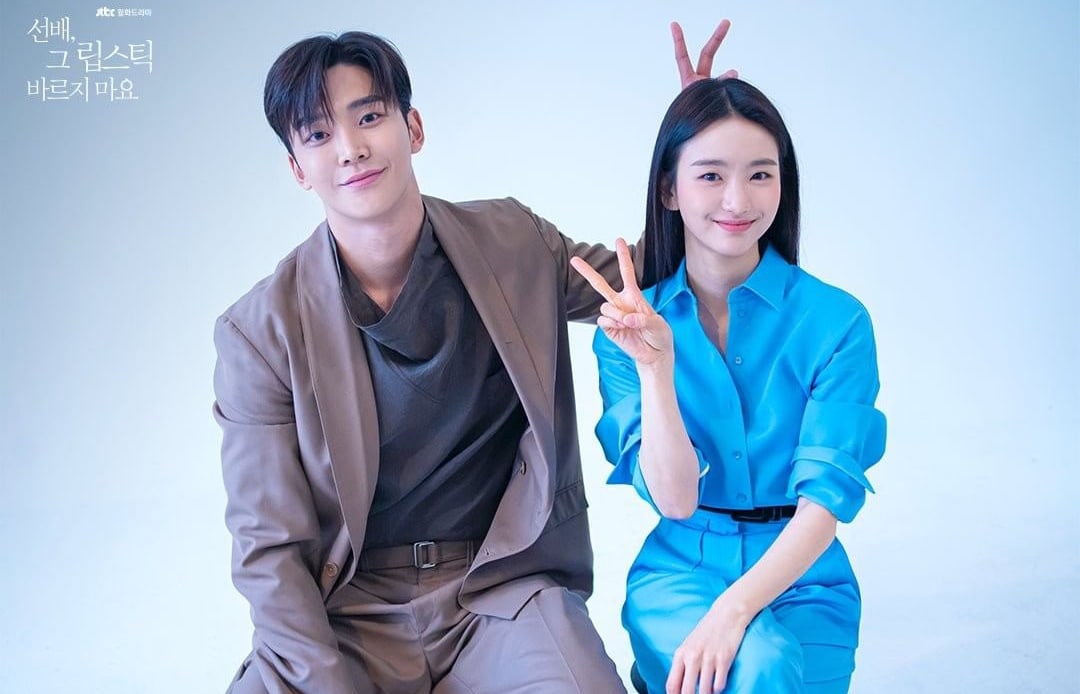 More stills show how devoted Won Jin Ah and Rowoon are to their roles. Won Jin Ah studies her script with full concentration, and Rowoon prepares himself for the next scene as he perfectly immerses into his character. 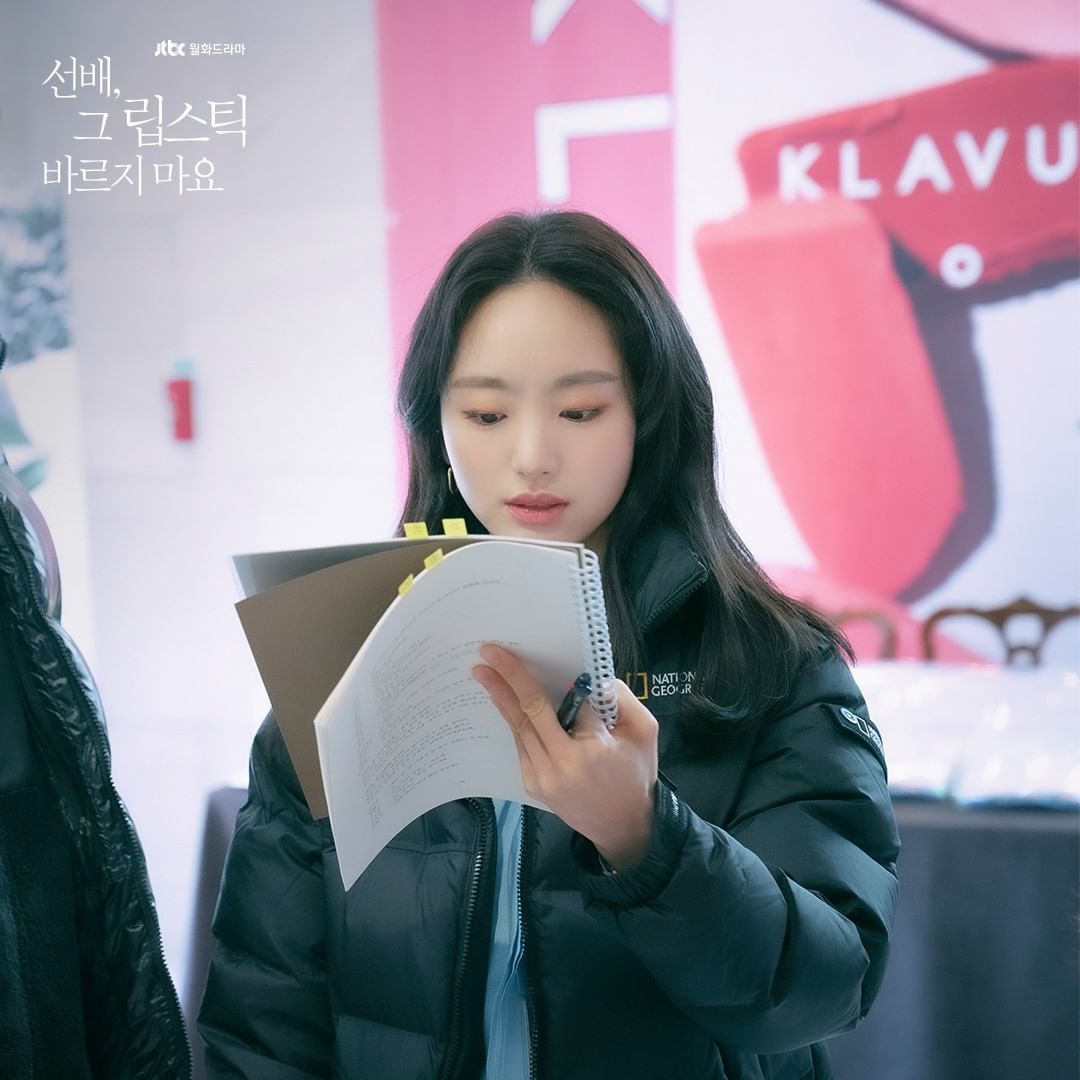 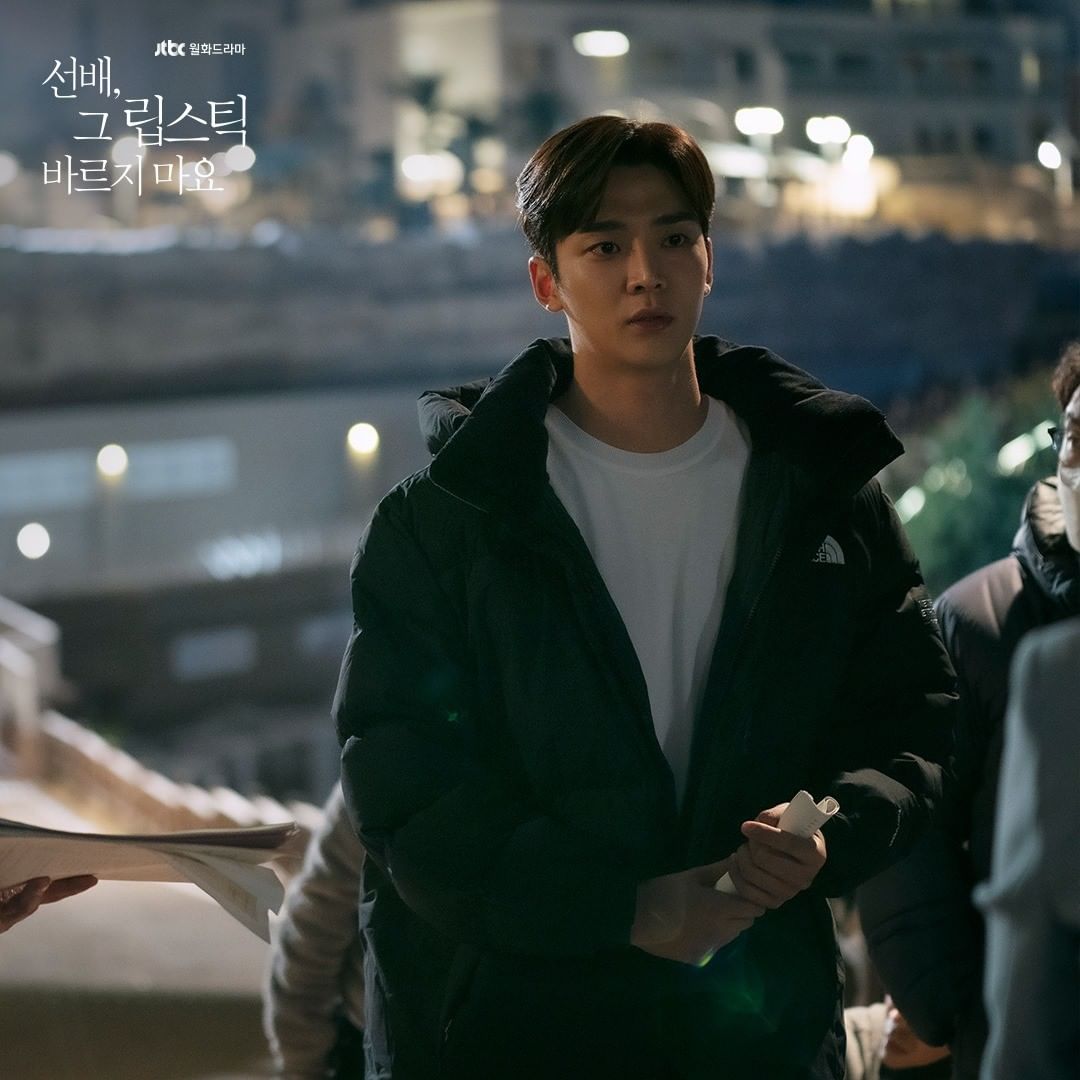 Contrary to their characters who are the main reason for conflict in the drama, Lee Joo Bin and Lee Hyun Wook shine on the set with their bright, warm smiles. Won Jin Ah, Lee Joo Bin, and Kim Hye In pose as if they are in a chic photo shoot, and it is evident that the actresses have amazing teamwork. 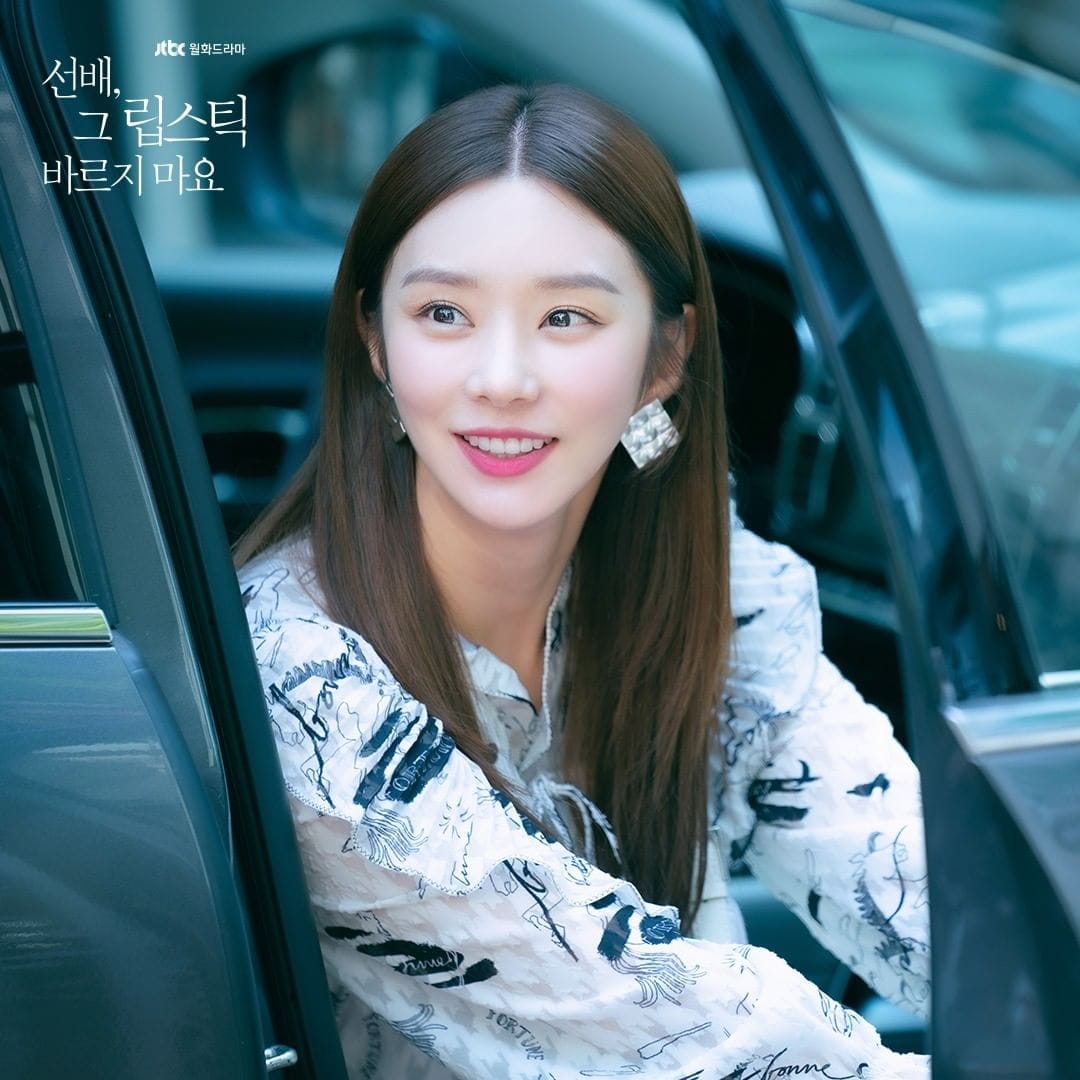 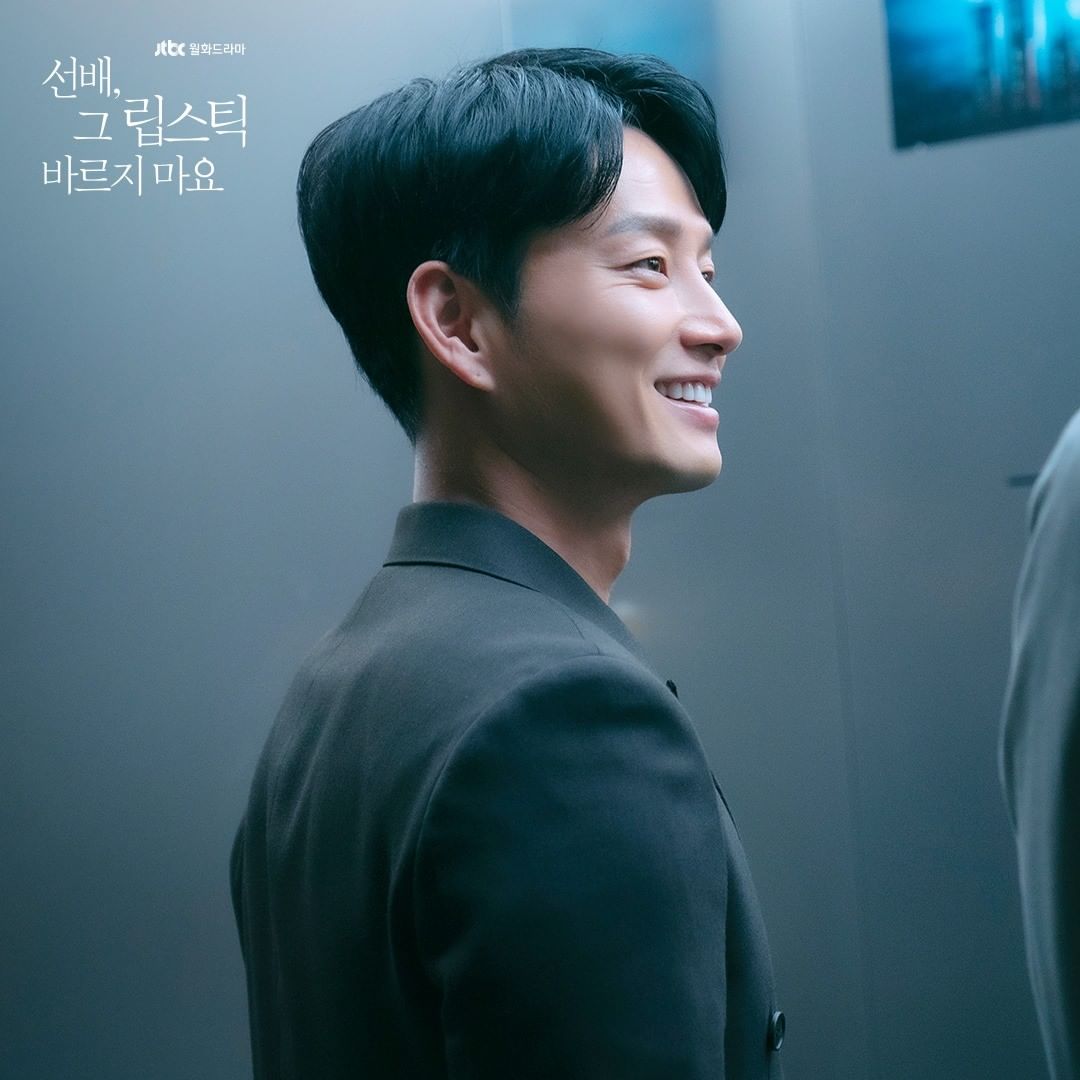 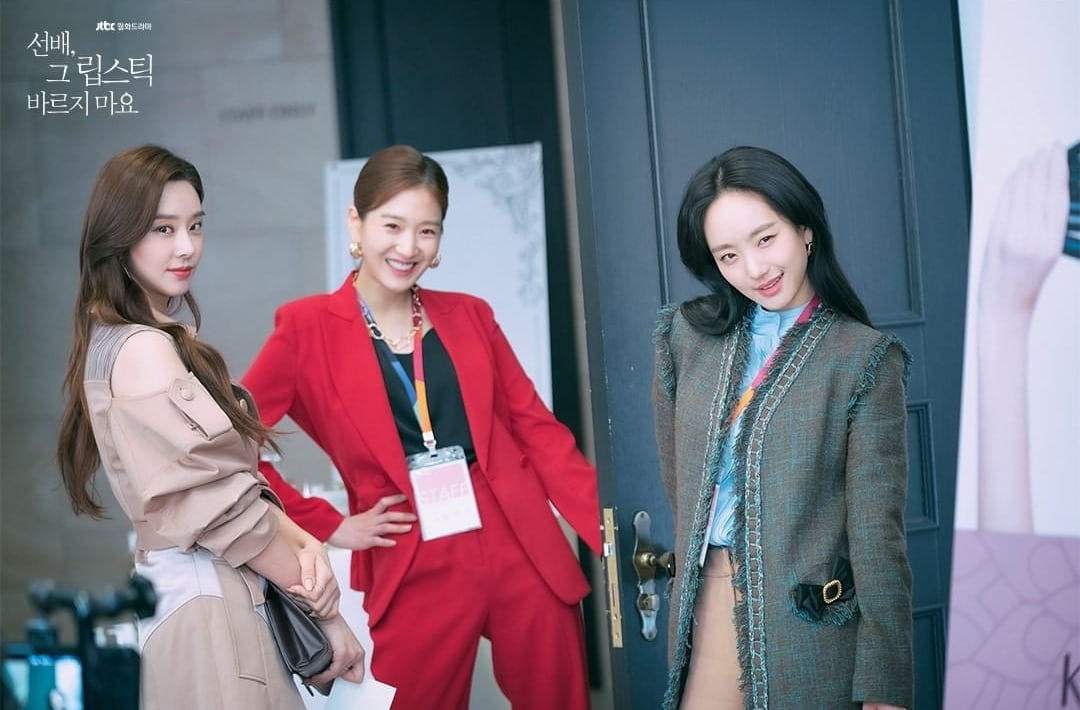