Watch: Jamie Shares What Kind Of Senior 2AM’s Jo Kwon Was At JYP And More On “Immortal Songs”

Before the performances began, the MCs highlighted the interesting battle between Changmin and Jo Kwon, members of 2AM who would be competing on this episode as solo artists. 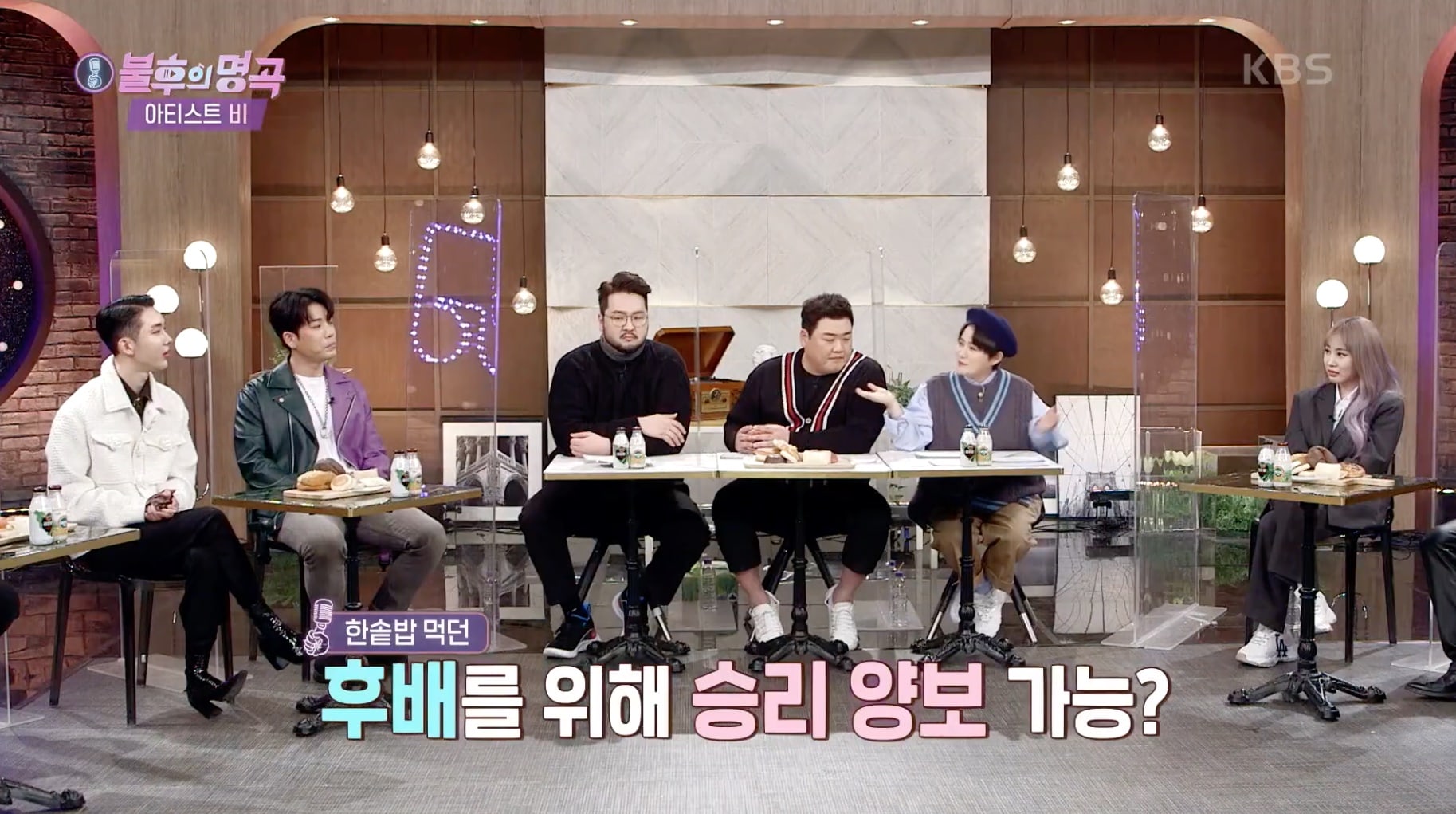 Changmin said, “Rain built about half of JYP Entertainment. I felt a certain ambition for this episode just because it was about Rain.” Jo Kwon said, “2AM has a group chat and we were talking about stuff when we realized that both of us were filming for ‘Immortal Songs.'”

Changmin said, “It’s the first time since 2016 that we both appeared in the same frame like this. It’s been about six years [since our original contracts expired].” He added, “I want to avoid a head-to-head battle in case he gets hurt,” but Jo Kwon said, “It would definitely be a news item. If we both stand together on the judging platform, it would make for a good picture.”

Jamie, who had been a JYP Entertainment artist with 2AM, was asked if she could win against her seniors. She said, “Jo Kwon has to win. Hating to lose is just part of his personality. I think it would be more comfortable if I lost. I’m not going to insert myself in the middle of a 2AM family fight.” 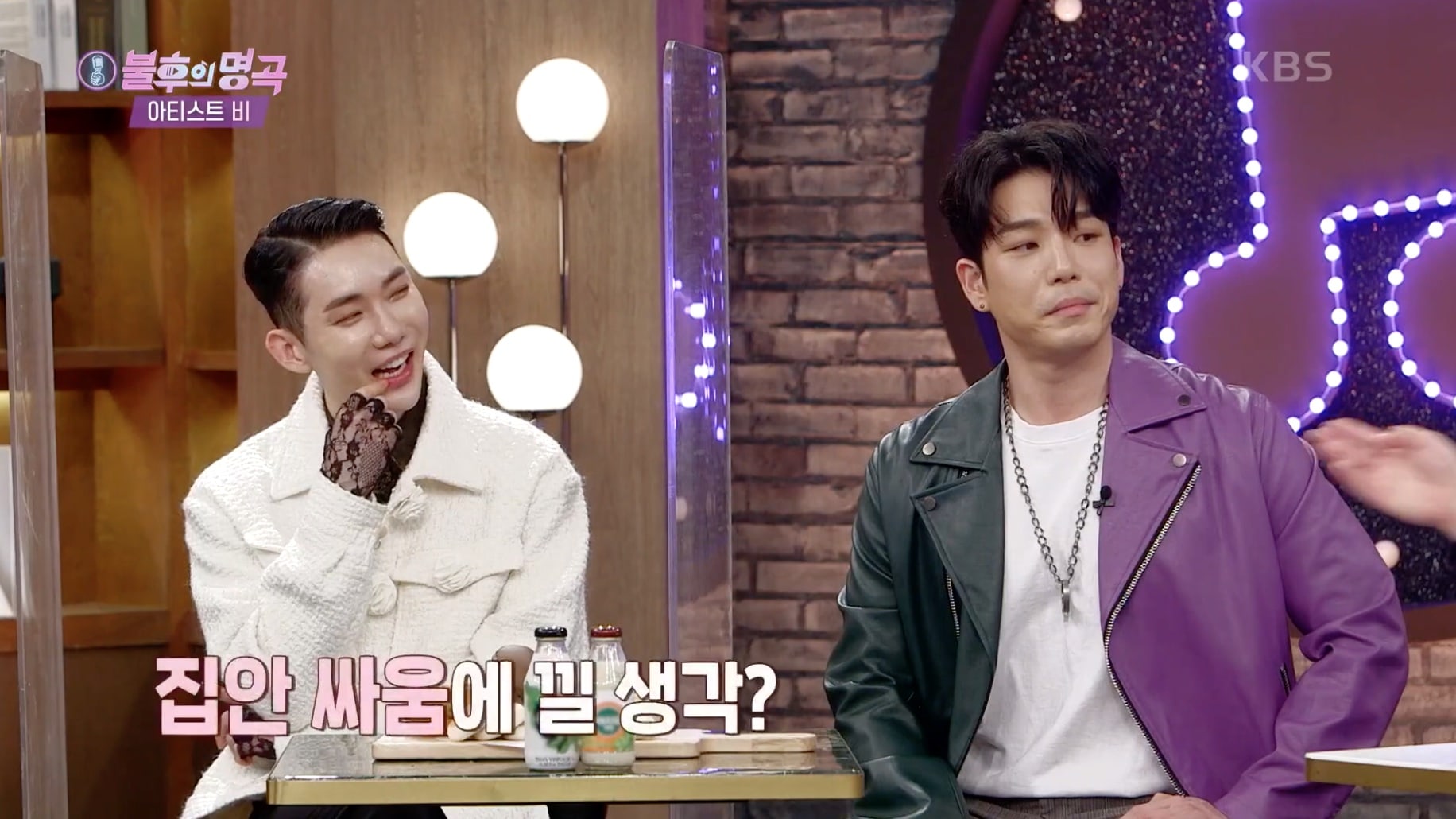 She then picked Jo Kwon as the senior artist who was the most intimidating at JYP Entertainment. “He had an expression when he watched us from the back, like, ‘What is this?’ It had that kind of vibe,” she explained. “But once you got friendly with him, there was no one else like him for taking care of people.” At the same time, she said that Jo Kwon was the disciplinarian at JYP. “He didn’t actually tell us off, and he told us he wouldn’t, but when he came around, we all sat up straighter,” she said.

During the competition, Jo Kwon took an early lead with wins against Kim Young Heum and N.Flying’s Yoo Hwe Seung, but eventually lost to Changmin, who also won against Jamie. The final win on the episode was taken by ATEEZ (check out their performance here).

Check out some other performances below!

Yoo Hwe Seung – “How to Avoid the Sun”

N.Flying
2AM
Changmin (2AM)
Jamie
Jo Kwon
Immortal Songs
Yoo Hwe Seung
How does this article make you feel?