Im Siwan made his debut as part of the boy group ZE:A in 2010, and in 2012, he made his acting debut through MBC’s “The Moon Embracing the Sun.” He rose to stardom as an actor after his leading role in tvN’s “Incomplete Life” and starred in several films like “The Attorney,” “One-line” and “The Merciless.” He enlisted in the military in 2017 after his appearance in MBC’s “The King Loves,” and following his discharge, he starred in OCN’s “Strangers From Hell.” Im Siwan’s latest drama “Run On,” co-starring Shin Se Kyung, Girls’ Generation‘s Sooyoung, and Kang Tae Oh, came to an end on February 4. 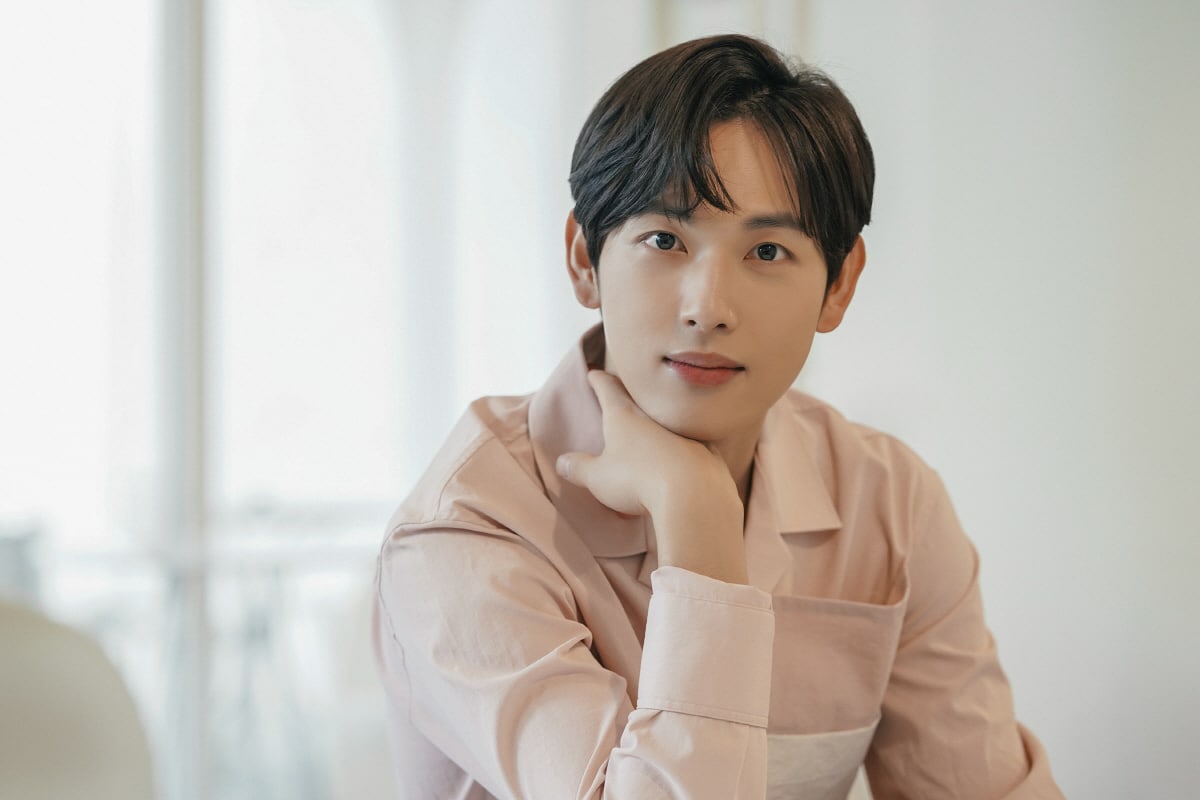 In “Run On,” Im Siwan played Ki Sun Kyum, who makes the bold decision to leave his long-lived past as a track and field athlete behind. Asked about a time he made a life-changing decision of his own, Im Siwan shared, “I still think I was very daring at the time. When I think about my past self who gave up college and came to Seoul to become a singer trainee, I wonder what made me so confident and also feel thankful to my old self. I think I’m able to exist as my current self because of the bold and reckless decision I made back then.”

Asked about his thoughts on junior idol-turned-actors, he responded, “I think there are so many multi-talented people these days. There will be more people with even more talents from now on. Rather than giving them advice, I’d like to engage in healthy competition with them and improve together.” 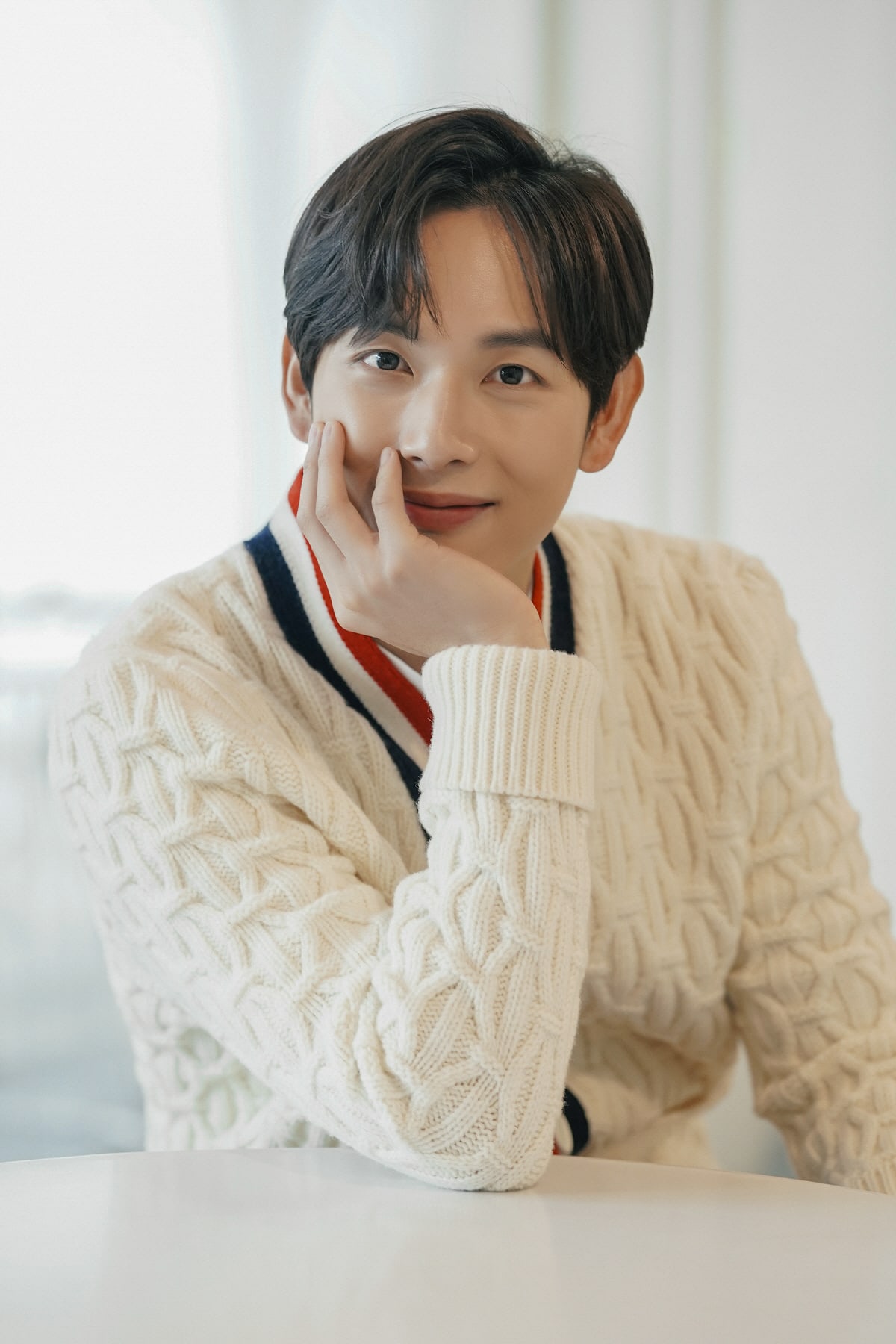 He spoke more about “Run On,” explaining why he thought the drama gathered quite a lot of buzz despite the comparatively low viewership ratings. “I think it’s because ‘Run On’ broke the format of a usual drama. I’m very thankful that the viewers enjoyed the ‘Kyum-Mi’ couple’s chemistry. Personally, I don’t pay much attention to ratings. Of course, I’d be more thankful than anything if more people watched our drama, but I’m already thankful enough with the support and positive reviews we’re receiving now.”

As for the biggest selling point of the drama, Im Siwan shared that he thought it was Ki Sun Kyum’s deviation from the common K-drama male lead, who is often depicted like a knight in shining armor. He explained, “That’s why I didn’t try to look like a cooler person, and I thought that was my style. And I think Mi Joo (Shin Se Kyung’s character) was a good depiction of someone pursuing an independent life. If anyone enjoyed it, it’s most likely that balance that they thought was nice. I think the writer was wanting to relay the message, ‘We are all are the protagonists of our own lives,’ through the drama. I think that was portrayed well, so I’d like to choose that as the selling point.” 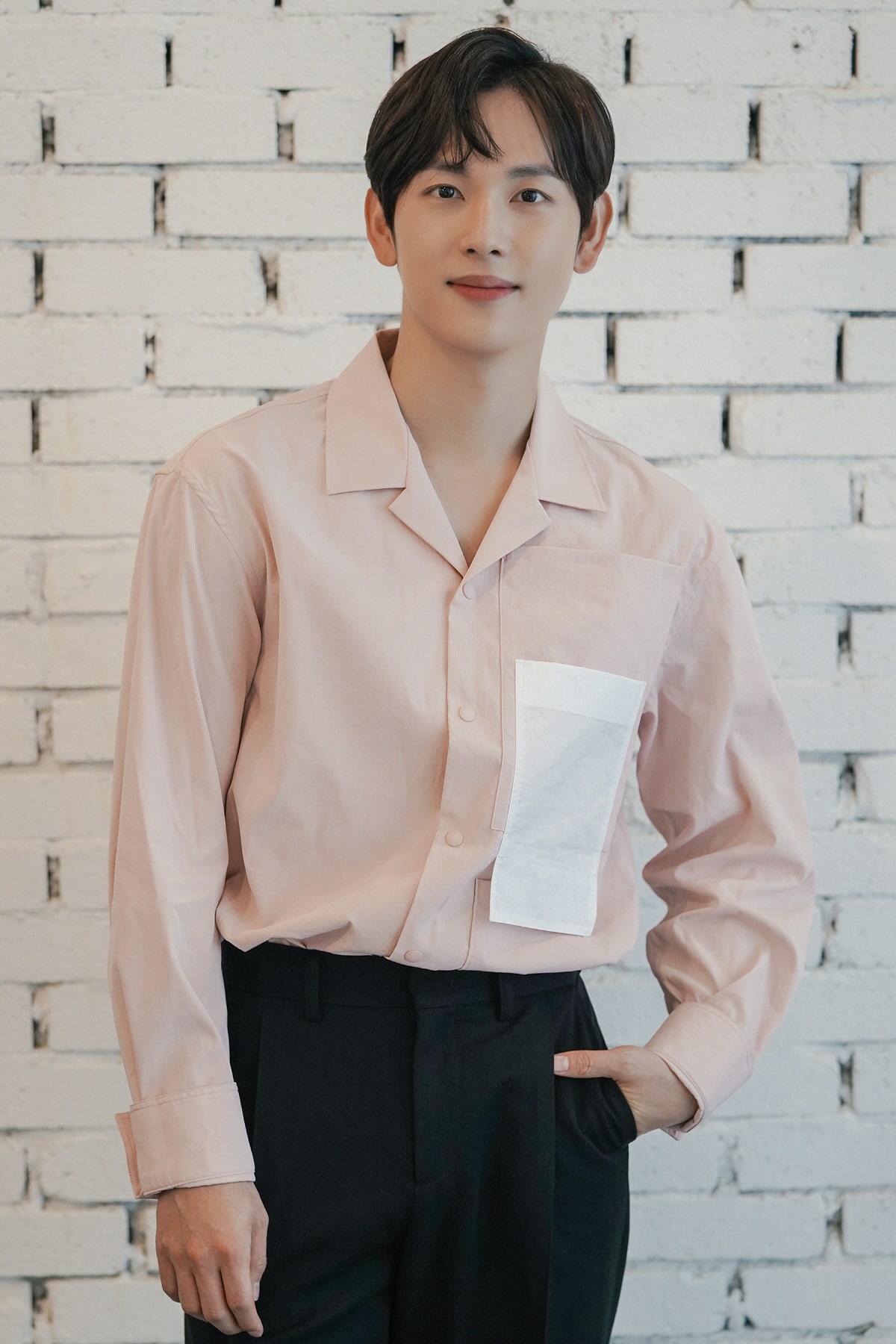 Im Siwan and Shin Se Kyung received lots of praise for their chemistry in the drama, regarding which Im Siwan commented, “I’m glad that viewers enjoyed watching the couple. I made lots of new acting-related attempts through this drama, and Se Kyung accepted all of it. Thanks to that, from the beginning, I gained trust that she would react to it no matter what I tried. I’m satisfied that our trust in each other showed in the drama.”

He added about his other co-stars, “The atmosphere on set was even better because the actors were of a similar age. Se Kyung had an aura that made her hard to approach at first, but that image was shattered completely as we started acting together. Sooyoung was often immersed in her character for the drama, but she’s still a fun person who enjoys jokes. Tae Oh, who was the energizer on set, made us laugh a lot without meaning to.”

Fellow ZE:A members Park Hyung Sik and Kim Dong Jun have also been making their names known through acting. Park Hyung Sik was discharged from the military last month, and Kim Dong Jun is expected to enlist this year. Im Siwan shared, “I’ve been anticipating Hyung Sik’s military discharge just as much as him. I couldn’t have been happier about Hyung Sik’s return. I believe Dong Jun will do well (in the military) like his usual passionate self. I think I’ll feel like a weight has been lifted off my chest once Dong Jun is also discharged.”

Im Siwan
ZE:A
Run On
How does this article make you feel?