EXO’s Xiumin has shared his thoughts on his recent contribution to the OST of tvN’s hit drama “Mr. Queen”!

On January 31, the historical fantasy-comedy drama starring Shin Hye Sun and Kim Jung Hyun released the latest addition to its soundtrack: Xiumin’s new song “To My One and Only You.” The sentimental ballad, which captures the sincere emotions of a man who has fallen in love with someone, marked Xiumin’s first music release since his return from the military in December.

Describing his initial reaction to hearing the song for the first time, Xiumin recalled, “When I received the offer [to take part] in the OST, I expected it to be an exciting, upbeat song. But when I heard the demo for the first time, it turned out to be a beautiful ballad, and I remember being surprised by that.”

“The song was so good that I happily made up my mind to take on the challenge [of singing it],” he continued. “I’m grateful that I was gifted the great opportunity to sing for an OST.”

“To My One and Only You” also highlights Xiumin’s unique vocal tone, which heightened the emotions of the ballad and its touching lyrics. “I think that it’s a song where the lyrics, melody, and the message it wants to send come together perfectly,” he remarked. “I think the charm of ‘To My One and Only You’ is that it does a great job conveying the words [the narrator] wants to say to someone through the song.”

The idol went on to share, “While I was recording the song, I worked hard to focus on my breathing while singing. Also, since it was for an OST, I paid a lot of attention to the vibe and emotions, because I thought the song needed to go well with the story of the drama.”

He added, “I hope that this OST will be like a gift for my fans to celebrate my military discharge.” 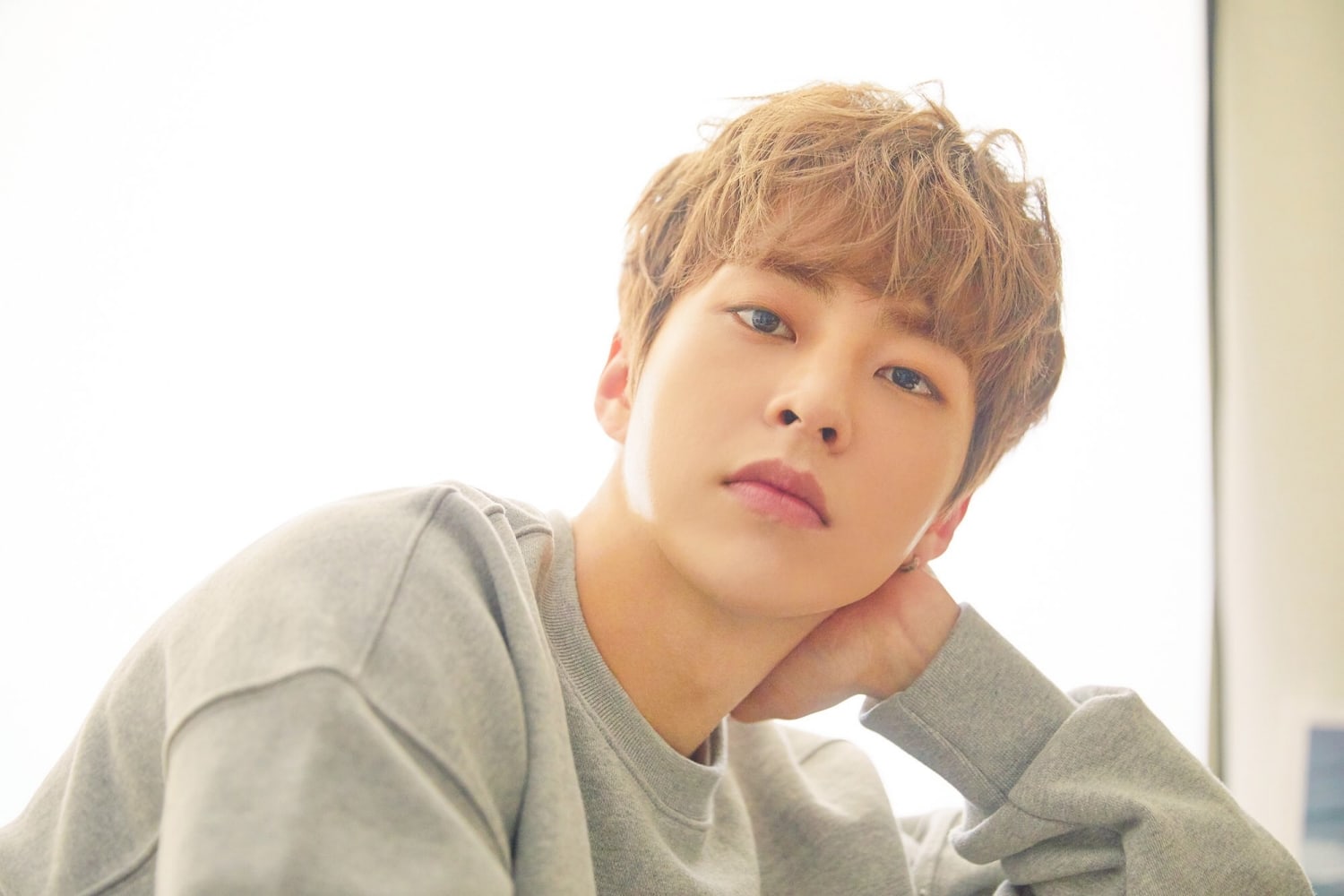 As for what Xiumin has been up to since returning from the military, he revealed, “I’m working hard on self-improvement.”

“These days, I’ve been learning new things and trying to improve my value,” said Xiumin. “I want to repay my fans, who have always cheered me on, by showing them an improved version of myself.”

He concluded, “Please look forward to my future activities, and please listen to ‘To My One and Only You,’ which is my first OST since my discharge.”

If you haven’t already, you can listen to “My One and Only You” in the clip below!

EXO
Xiumin
Mr. Queen
How does this article make you feel?