Kim So Hyun will have the chance to channel multiple characters on “River Where the Moon Rises”!

A fusion historical romance drama, it depicts the unyielding love of Princess Pyeonggang (Kim So Hyun) and general On Dal (Ji Soo). It has emerged as one of the most anticipated projects of the first half of 2021 due to its high-profile cast and production team.

With a week left until the premiere, new stills of Kim So Hyun have been revealed.

As Pyeonggang, she will be going back and forth between being a princess and a relentless warrior. Her reinterpretation of the character from the classic Goguryeo folk tale is set to challenge the existing notion of Princess Pyeonggang. 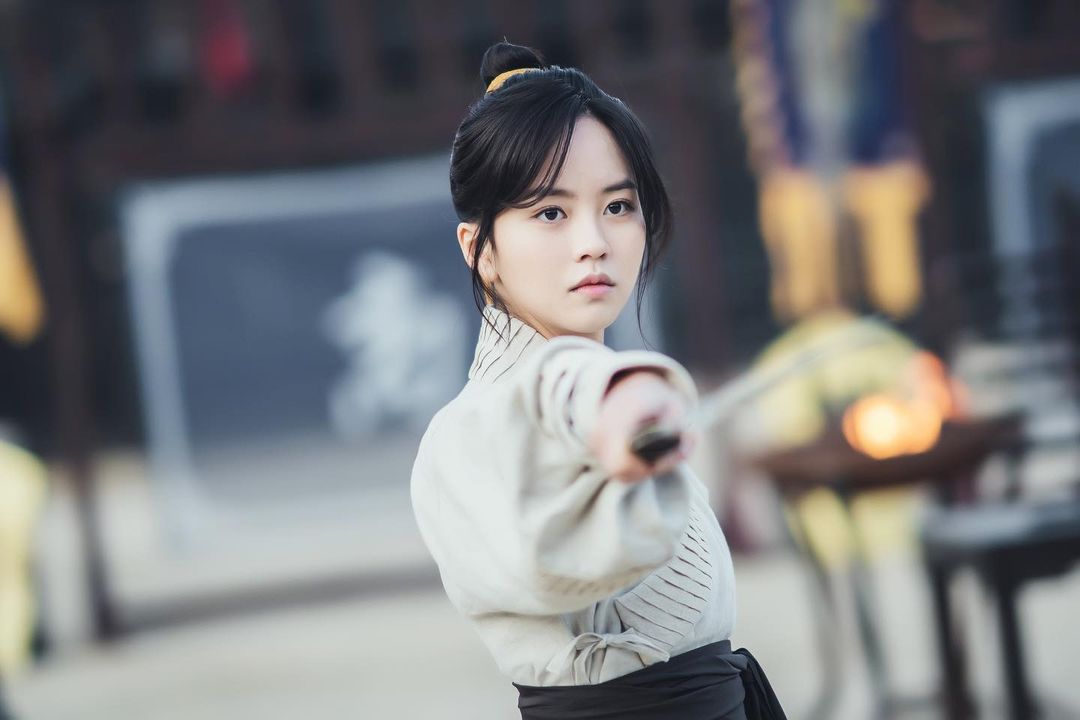 “River Where the Moon Rises” is the first time Kim So Hyun will be channeling characters from all across the spectrum in one project. She will play the dual roles of Queen Yeon and her daughter Princess Pyeonggang, but Princess Pyeonggang is also a soldier named Yeom Ga Jin, and a difference between the two personas had to be established. 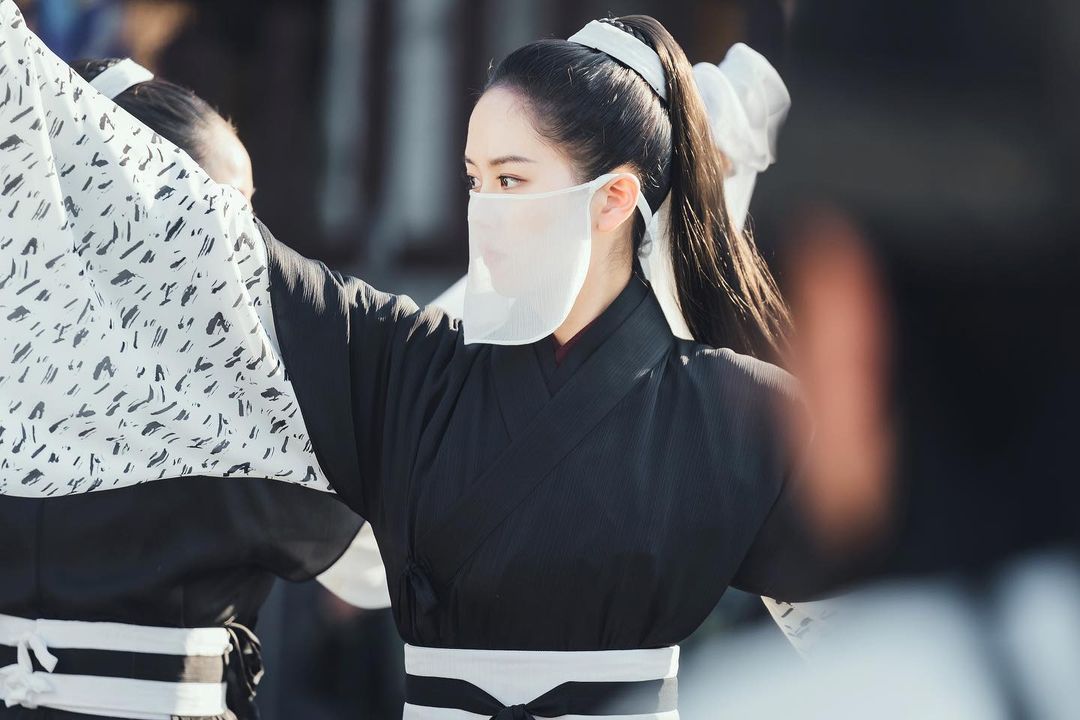 In order to convey various aspects of Pyeonggang, Kim So Hyun made clear differences in the details of her tone of speech and expression of emotions. She also put in much effort to make her sword fight stunts seamless, such as watching action videos countless times and learning from stunt actors. 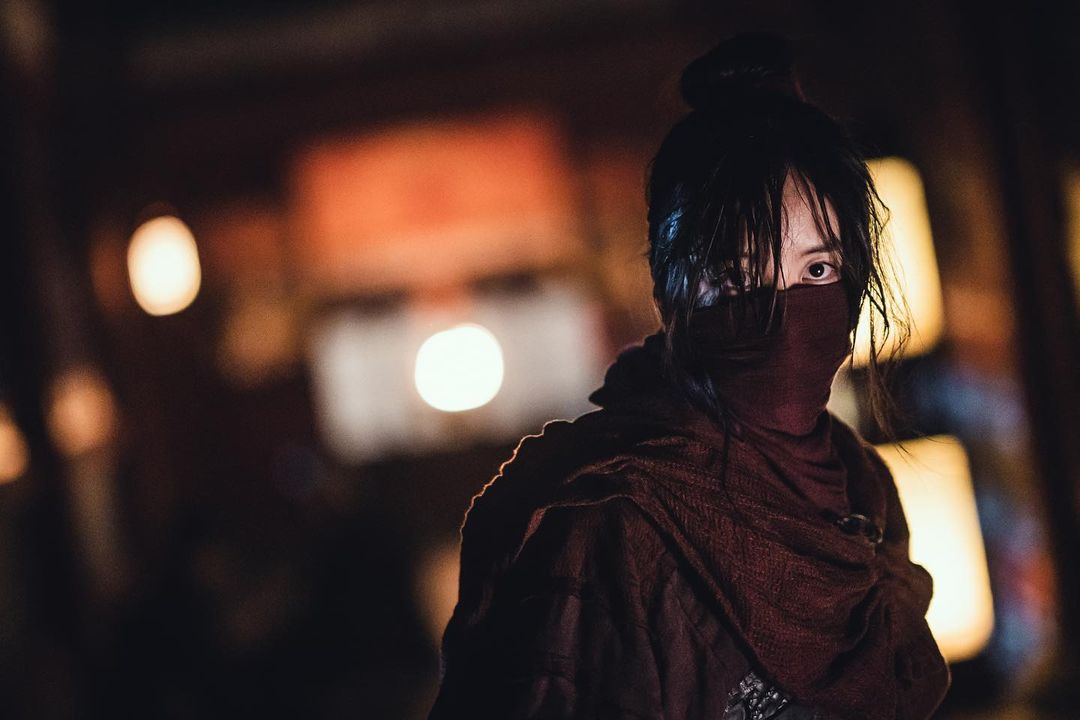 The production team commented, “The Pyeonggang of our drama is completely different from the crybaby Princess Pyeonggang we are familiar with. We are confident that Pyeonggang, an upright and bold princess and cynical warrior who becomes a naive young adult when it comes to love, will be a monumental character in Kim So Hyun’s filmography as well as in the lineage of female leads in Korean historical dramas.” They added, “It was possible thanks to Kim So Hyun’s solid base in acting. We hope you can wait for the show in anticipation of Kim So Hyun taking on a new challenge.”

In the meantime, watch Kim So Hyun in “The Tale of Nokdu” with subtitles below: