SBS’s “The Penthouse 2” unveiled sinister photos of Yoon Jong Hoon getting into character! 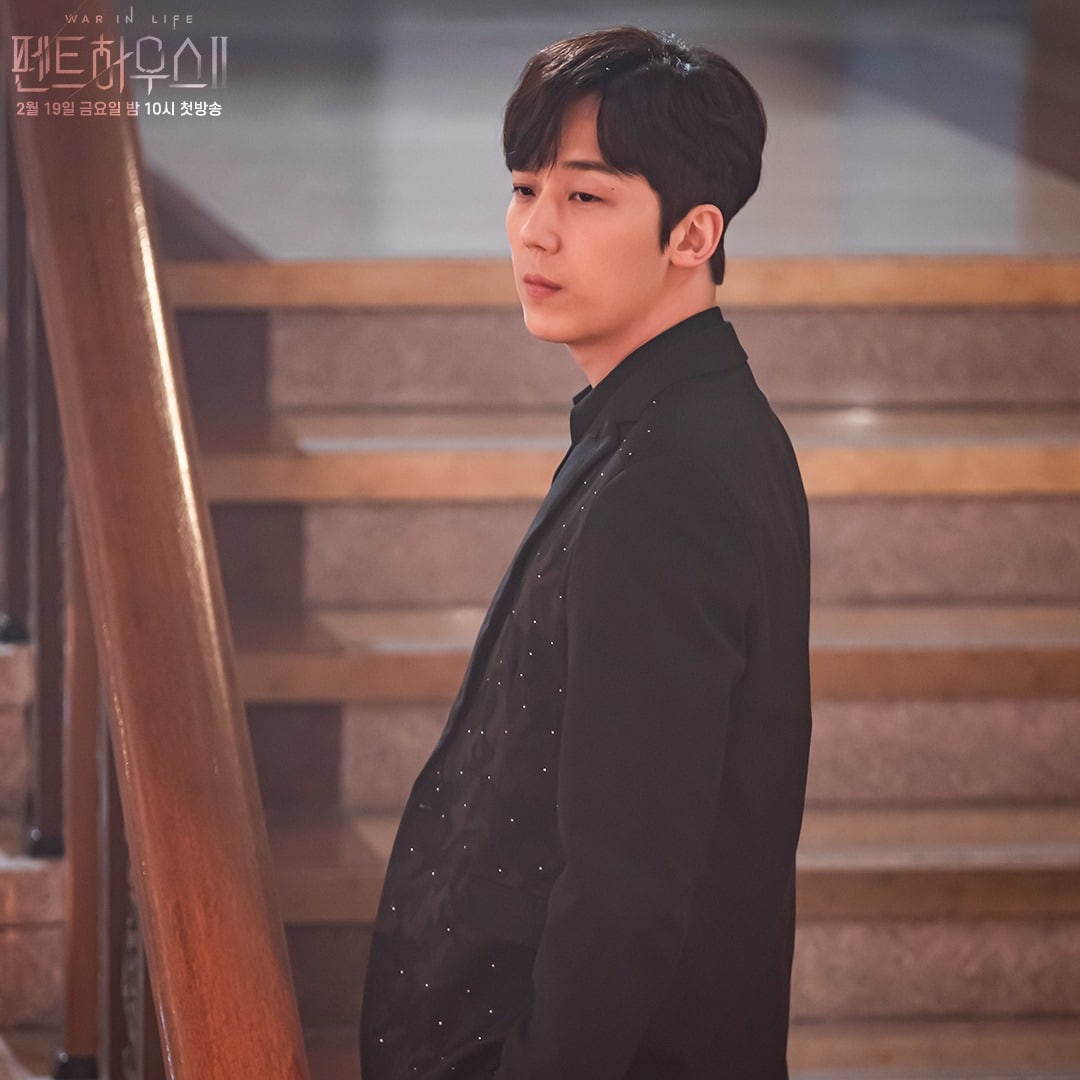 Ultimately, Ha Yoon Cheol signed for divorce with Cheon Seo Jin, who promised a settlement of 7 billion won (approximately $6.3 million). Although he rose to the position of head of the Cheong Ah Medical Center according to Cheon Myung Soo’s (Jung Sung Mo‘s) will, he was removed as a result of Cheon Seo Jin’s scheme and headed towards America. 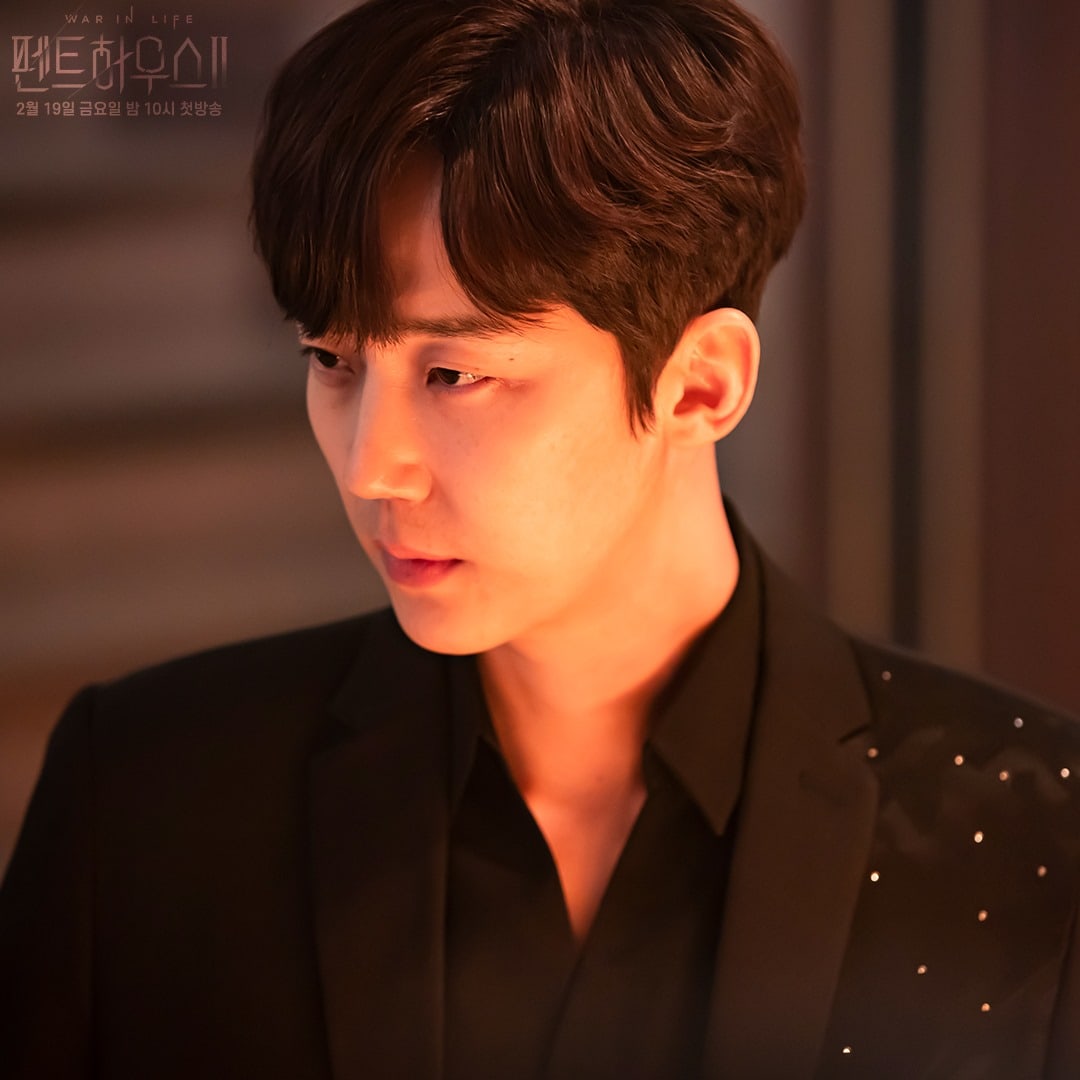 Yoon Jong Hoon received outstanding reviews for his performance, which perfectly encompassed all the mixed emotions of desiring money and power, dealing with his wife’s betrayal, being lured into having feelings for Oh Yoon Hee, and having to protect his daughter. In particular, Ha Yoon Cheol’s descent into darkness following his experience with betrayal regarding his wife’s affair took the drama’s intensity to the next level. 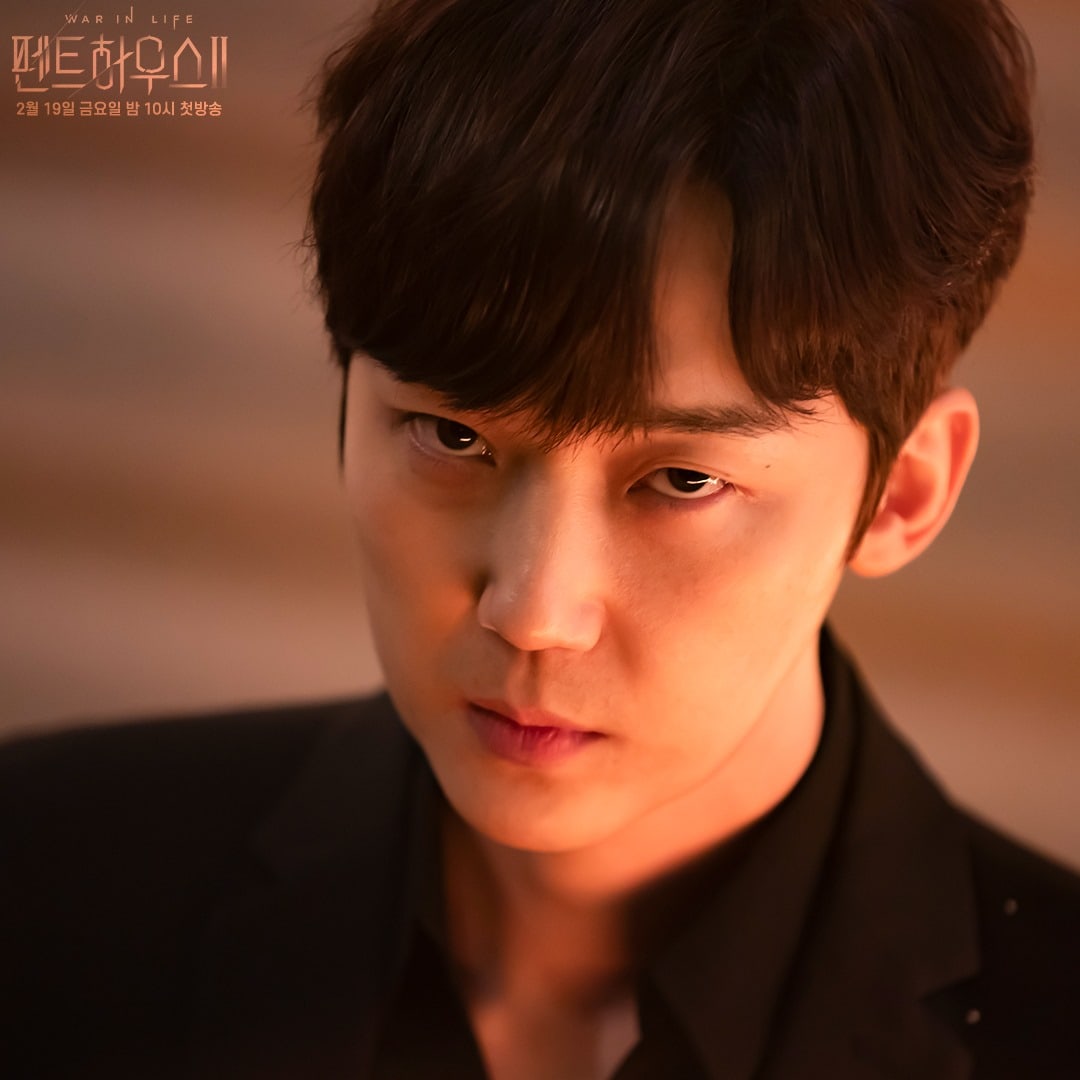 The recently revealed stills of Yoon Jong Hoon from “The Penthouse 2” highlights the dark energy he will emanate as Ha Yoon Cheol in the new season. He stands expressionless with his eyes lowered, giving off so cold of an aura that nothing could make him budge. He casts a gaze filled with immense fury, adding to the tension.

In line with the teaser that was revealed on January 12, the photos add a sense of urgency to the questions of what happened to Ha Yoon Cheol in the meantime and who he is directing his anger at.

The production team commented, “Yoon Jong Hoon created his own Ha Yoon Cheol with his notable presence and stable acting skills. Please check out the shocking road filled with twists and turns that lies ahead of him in the broadcast of ‘The Penthouse 2.'”

In the meantime, watch Yoon Jong Hoon in the first season of “The Penthouse” with subtitles here!

Yoon Jong Hoon
The Penthouse 2
How does this article make you feel?