KBS 2TV’s “River Where the Moon Rises” has revealed a behind-the-scenes video leading up to the drama’s premiere!

A reinterpretation of a classic Goguryeo folk tale, “River Where the Moon Rises” will tell the famous love story of Princess Pyeonggang (Kim So Hyun) and general On Dal (Ji Soo).

The making-of video kicks off with a dramatic start as it pans over the set and provides glimpses into the stirring action on the filming site. A montage of clips follows various cast members such as Wang Bit Na, Heo Jung Eun, Kim Bup Rae, Kim So Hyun, and more as they carry out their emotive scenes within the palace walls. Snippets of Kang Ha Neul as well as a meeting between Kim So Hyun’s and Ji Soo’s characters are also revealed, and the making-of reel comes an end as Kim So Hyun dons her character’s warrior persona. 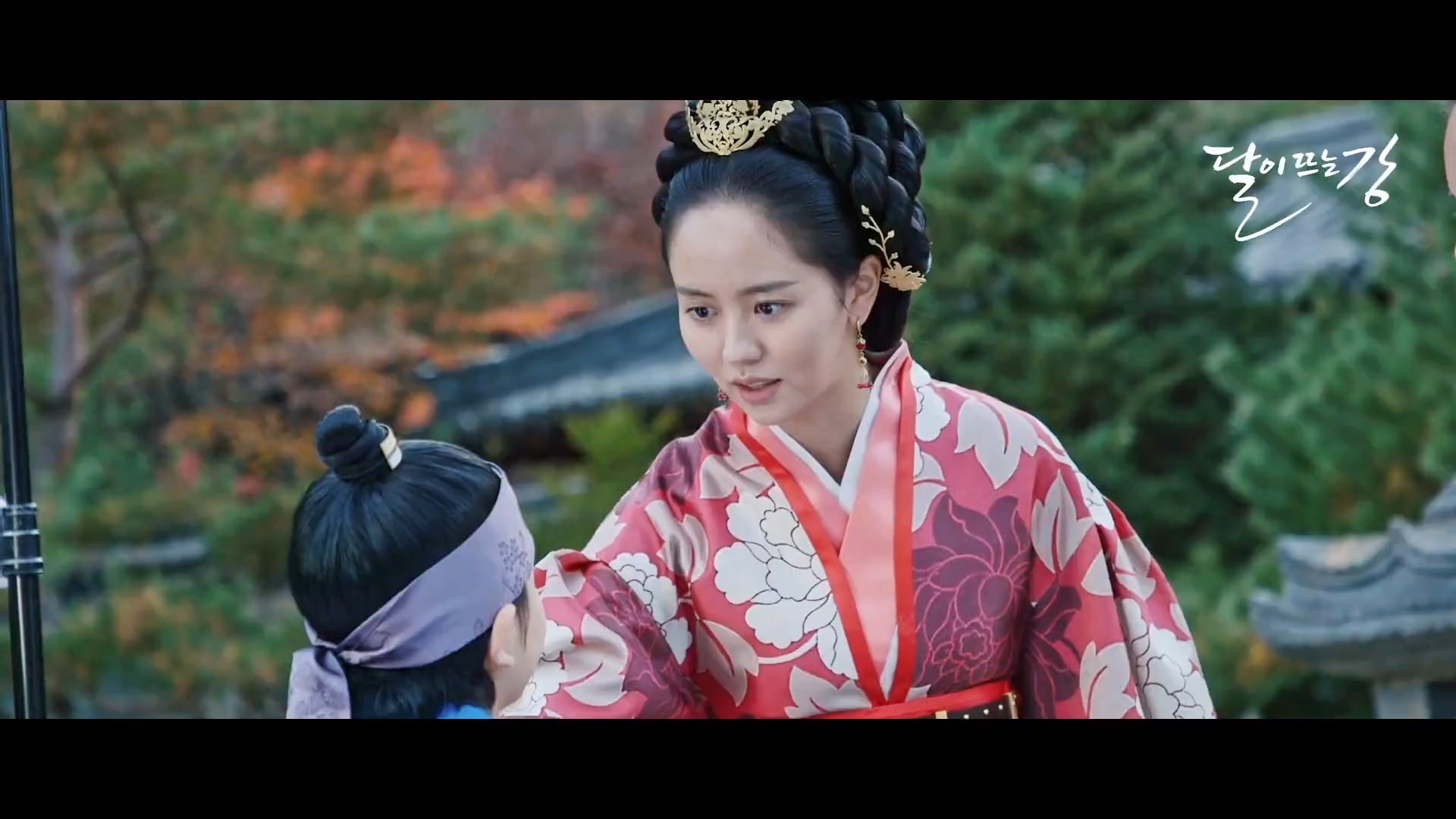 Kim So Hyun then introduces the drama, saying, “Today was the first day of filming. As it’s my first time properly doing a Goguryeo sageuk (Korean historical drama), the set is really unfamiliar and I’m really excited and nervous in a lot of ways. I’ll try to show everyone a more new and improved appearance from now on.”

Ji Soo comments, “I’m really happy to work together with Kim So Hyun again, and since I communicate well with the director, I think the filming site will be really enjoyable.”

Lee Ji Hoon, who plays the elite general of Goguryeo named Go Geon, asks for everyone’s support as he says, “Please show a lot of interest in ‘River Where the Moon Rises.’ I hope everyone tunes in.”