Kang Tae Oh Talks About Working With Sooyoung, Im Siwan, And Shin Se Kyung On “Run On,” His Favorite Scene, And More

Kang Tae Oh shared his thoughts on the drama “Run On”!

JTBC’s “Run On” tells the story of people trying to connect with each other in their own languages after having lived in different worlds and at different paces. Im Siwan stars as Ki Sun Kyum, a former track and field athlete who retires after a life-changing event, while Shin Se Kyung plays Oh Mi Joo, an adventurous foreign film translator. Girls’ Generation’s Sooyoung plays Seo Dan Ah, an ambitious sports agency CEO, and Kang Tae Oh is art student Lee Young Hwa. The drama came to an end on February 4.

On his romance with Sooyoung in the show, Kang Tae Oh said, “Personally, it was so great.” He added, “I’ve mostly acted out crushes or one-sided loves. But it was so exciting in ‘Run On’ to have my first reciprocated romance. Rather than feeling pressure, I think I felt more heart-racing excitement and nerves. Before filming, I met with Sooyoung and I think we got rid of a lot of the awkwardness. I had so much fun filming on set.”

Kang Tae Oh said about working with Sooyoung, “I met Sooyoung for the first time through ‘Run On’ and it was such an honor for me. When I met with Sooyoung, we’d read through the script and do analysis of our characters, and I learned a lot from her. The thing I was particularly grateful for was that while Sooyoung liked her character Dan Ah, she also liked and loved the character Young Hwa, so thanks to her Young Hwa was able to come to life a bit more. She gave a better analysis about the things that I didn’t understand either, so it was great when we were acting. I felt like, ‘She’s an actress who can improve the scene even more because she even thinks about her co-star’s character.'”

On whether he’s similar to his character, Kang Tae Oh shared, “There are parts where we’re similar and parts where we’re different, but I think I’m friendly like Young Hwa. Something that’s different would be that I can’t approach someone first when we meet for the first time. Once we get close, then I’m energetic like Young Hwa. I don’t think I act very cute. I get embarrassed. I think I’m like him about 58 percent.” 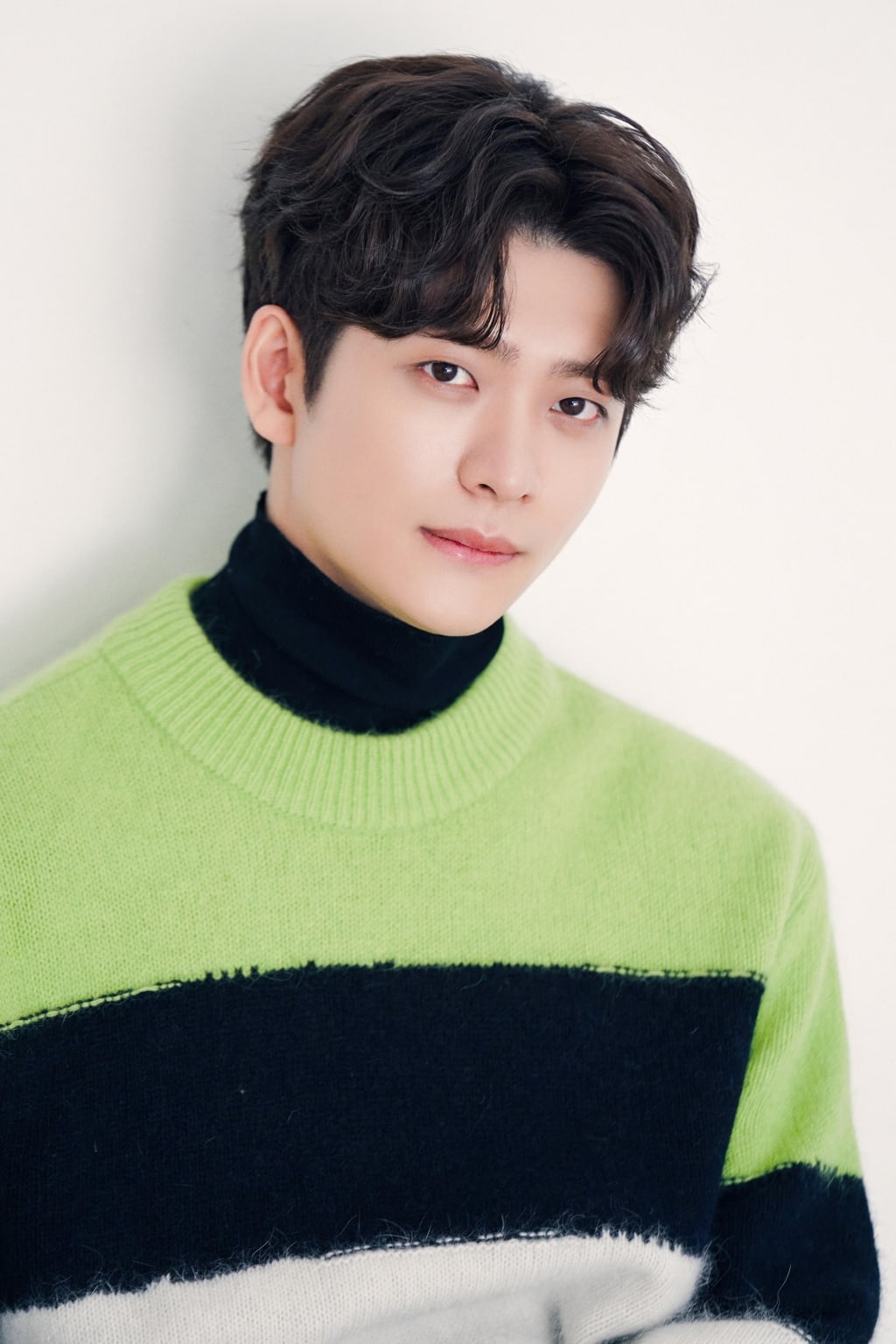 “We started in July and August and finished at the end of December, so I want to thank the director, staff, and cast for all their hard work as they worked from the hot days until the cold days,” he said.

“Since the cast spent time together starting from before filming began, we were able to film while already being close, and so I think our chemistry was good in that great atmosphere,” commented Kang Tae Oh. “It was an honor to be able to work on such a great and warm project.”

On why he chose to appear in “Run On,” Kang Tae Oh said, “When I read the scenario, I thought the chemistry in between the lines was so fun. I was also stirred by the relatable stories. I was interested in the chemistry between the characters, the relationships, and the atmosphere.”

Kang Tae Oh went on to speak about acting alongside Im Siwan and Shin Se Kyung. “Since I was already close with Im Siwan and Shin Se Kyung, it was inevitable that we got along well on set,” he said. “Im Siwan seems like an actor who never stops studying. Even while he’s acting, he’s always trying hard to create a better scene. For that reason, I also felt more ambitious and shared my opinions.”

“Shin Se Kyung was really considerate,” Kang Tae Oh said. “When we acted together, she was so considerate in terms of the environment on set and made sure I was feeling okay. The ‘Run On’ director also allowed us to improvise lines a lot.” 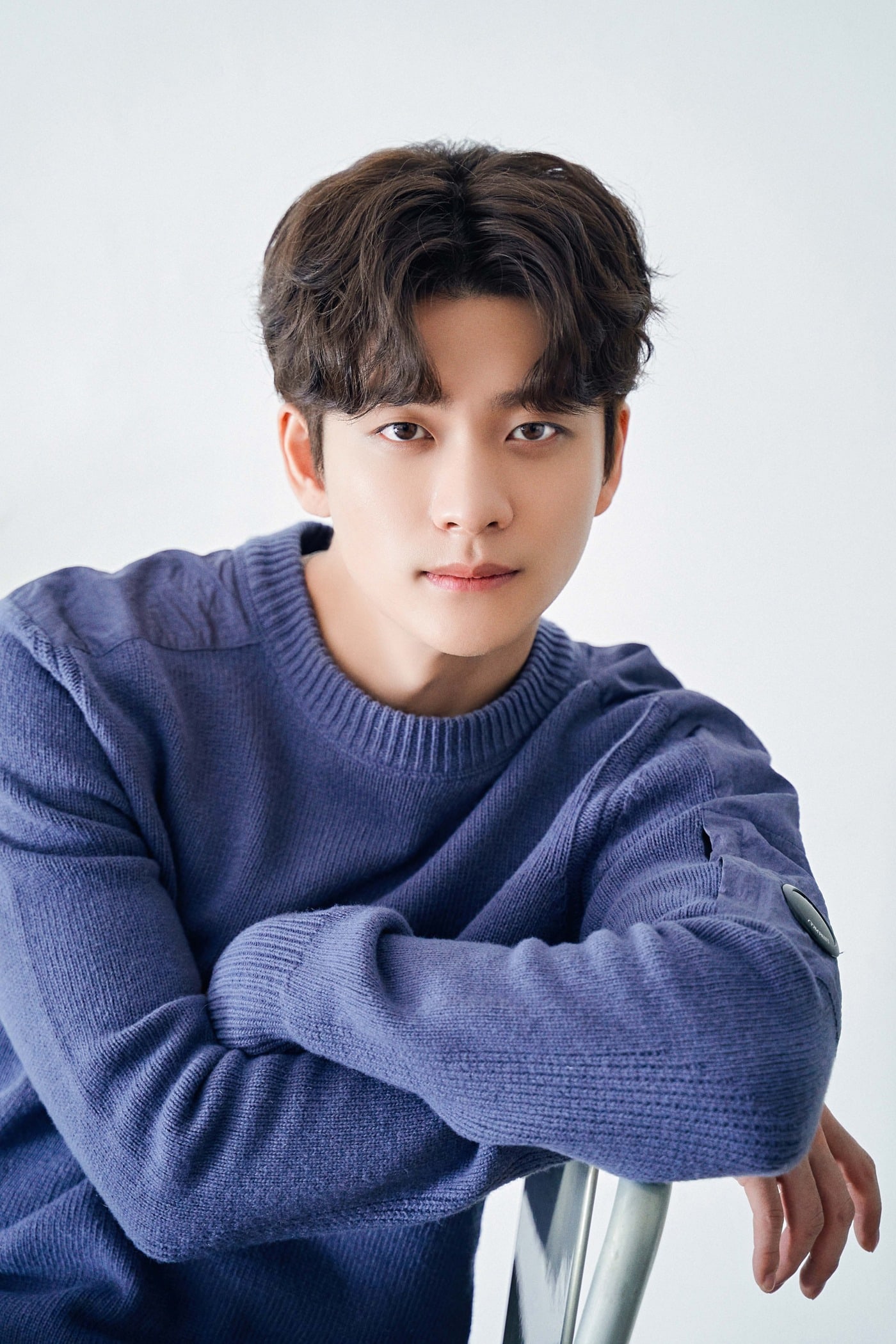 When asked to name his favorite scene in the show, Kang Tae Oh said, “My favorite scene is the one where, after he kisses Dan Ah, all the emotions he’d buried come up and he cries. It was a twist and it also showed Young Hwa’s innocence and charm.”

Kang Tae Oh spoke about the cast’s hopes for another season too. “After ‘Run On’ finished, the actors were so sad and said, ‘Let’s do season two.’ Then the writer joked, ‘You guys all know your characters, so if there’s a second season, you write your lines,'” he shared.

The actor was also asked about his goals for 2021. “I’m always thinking about this a lot,” he said. “I tend to make short-term goals. Rather than a goal for 2021, my current goals are something like to have fun on my next project while feeling affection for it, and to not get a cold.”

Watch Kang Tae Oh in “The Tale of Nokdu” below!