KBS’s upcoming drama “Hello, Me!” has released new stills of Choi Kang Hee and Lee Re.

“Hello, Me” is a fantasy romantic comedy about a 37-year-old woman named Ban Ha Ni (Choi Kang Hee) who has hit a slump in work and love and is visited by her 17-year-old self (Lee Re), who was full of passion and unafraid to take on the world.

The two versions of Ban Ha Ni are in complete contrast, almost as as if they were different characters, but have a lot of similarities that viewers will notice. Choi Kang Hee and Lee Re have shown great chemistry since their first script reading and their synchronization has only improved with each filming. Both actresses also have some similarities in their careers, with both starting to act at an early age and building up impressive filmographies. 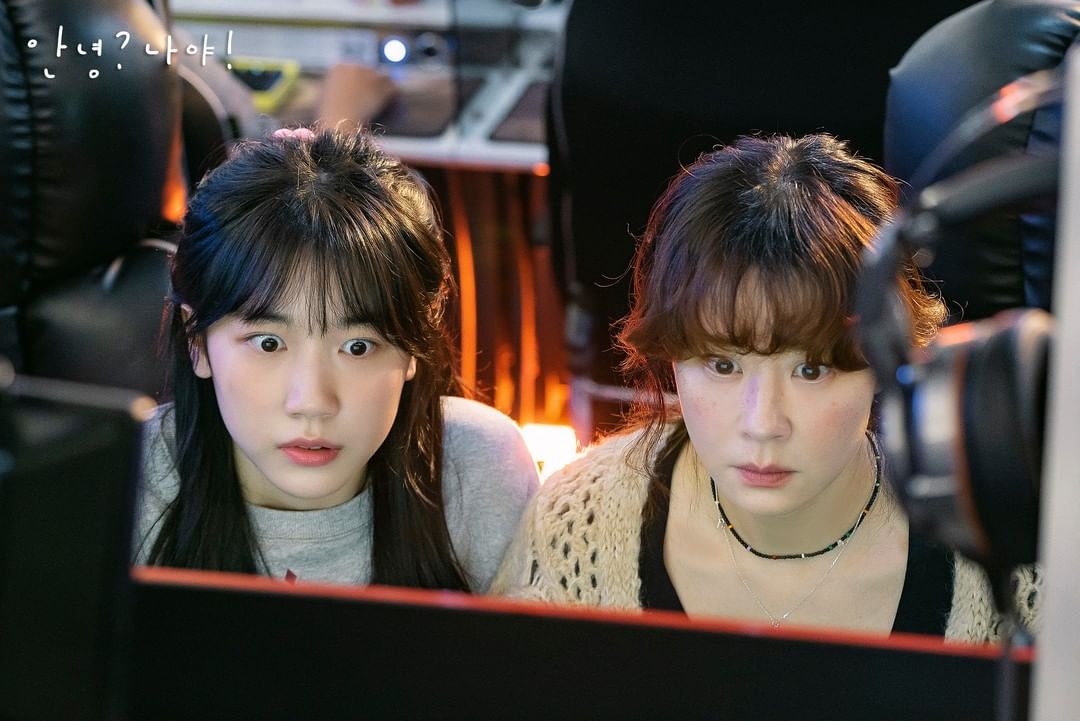 The production staff stated, “The casting of Choi Kang Hee and Lee Re is the strongest weapon that our drama has. Both actors have been pulling off the role of Ban Ha Ni’s two extremes perfectly on set. Even though they’re playing the same character, they work hard to show their similarities and differences.”

“Hello, Me!” also released stills of Eum Moon Suk, who plays Ahn So Ni, a washed-up former top star with a secret in his past. He used to be No. 1 in casting and commercials and was called “Honey So Ni” for his good looks and sweet image, but he fell fast when his true character as an arrogant materialist was revealed. 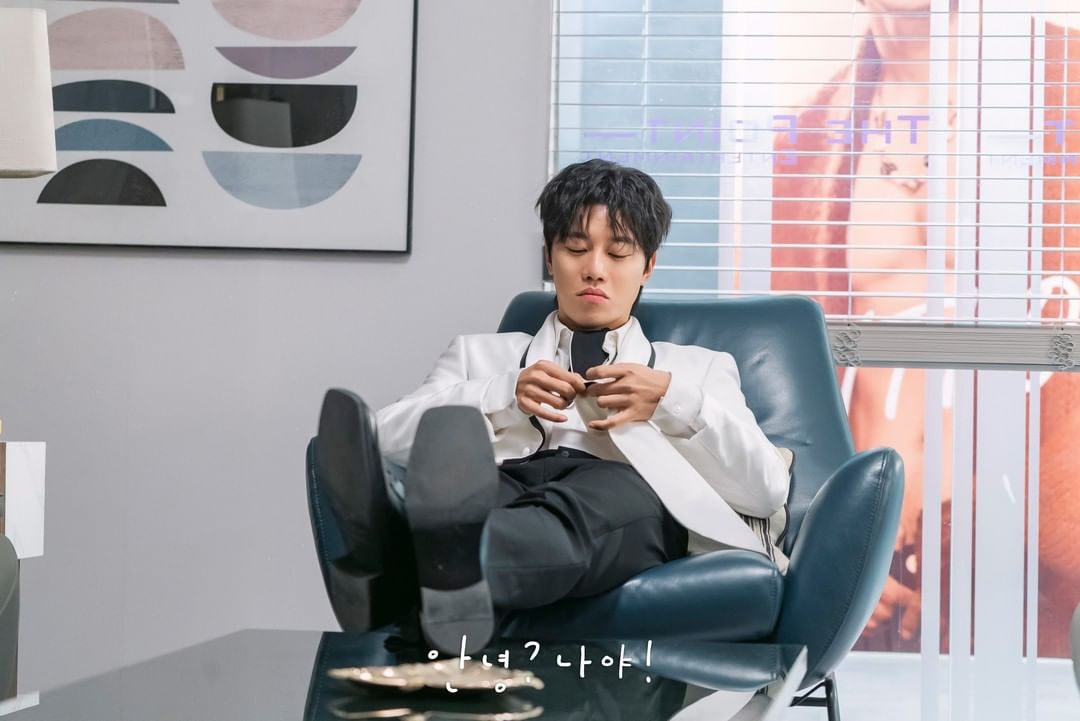 Even though his name is worth nothing now, he still pretends to be a top star, but he also has a secret that he wants to keep forever buried. His request to have private toilets installed on all his sets was thought to be part of his “diva” attitude, but it is actually because he has a sensitive bowel condition. Due to congenital lactose intolerance, he has to run right to the bathroom whenever he consumes milk.

Ahn So Ni is expected to be a comic character who will make viewers laugh with his oddball combination of an inferiority complex due to his former star status and his fervent desire to keep his lactose intolerance a secret. 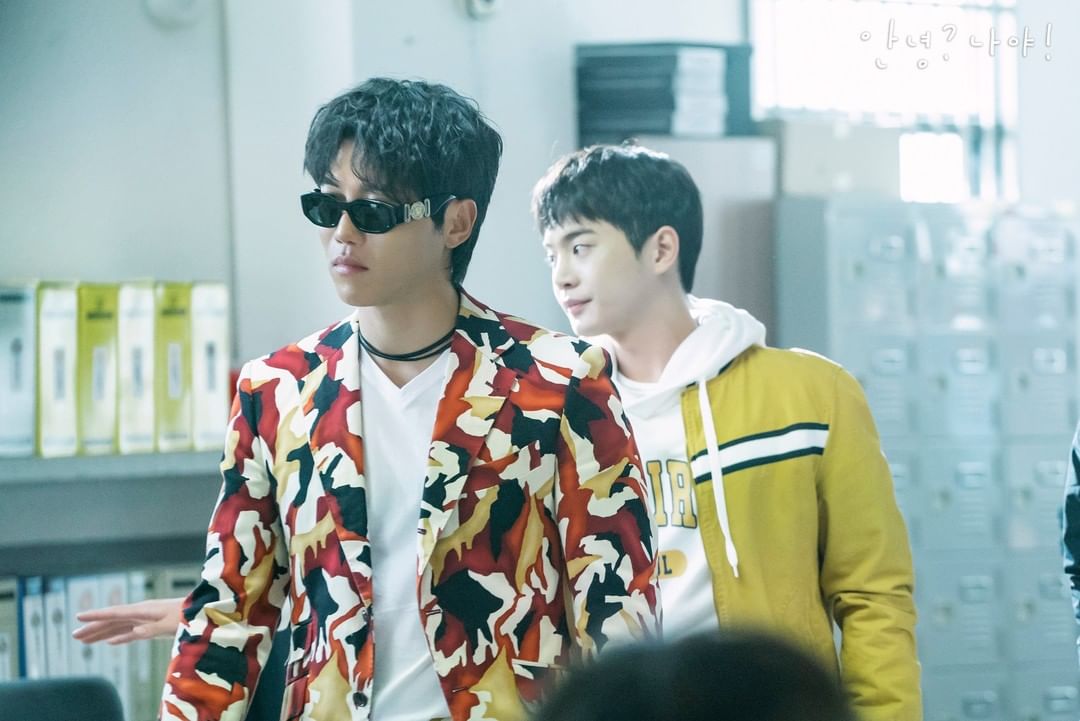 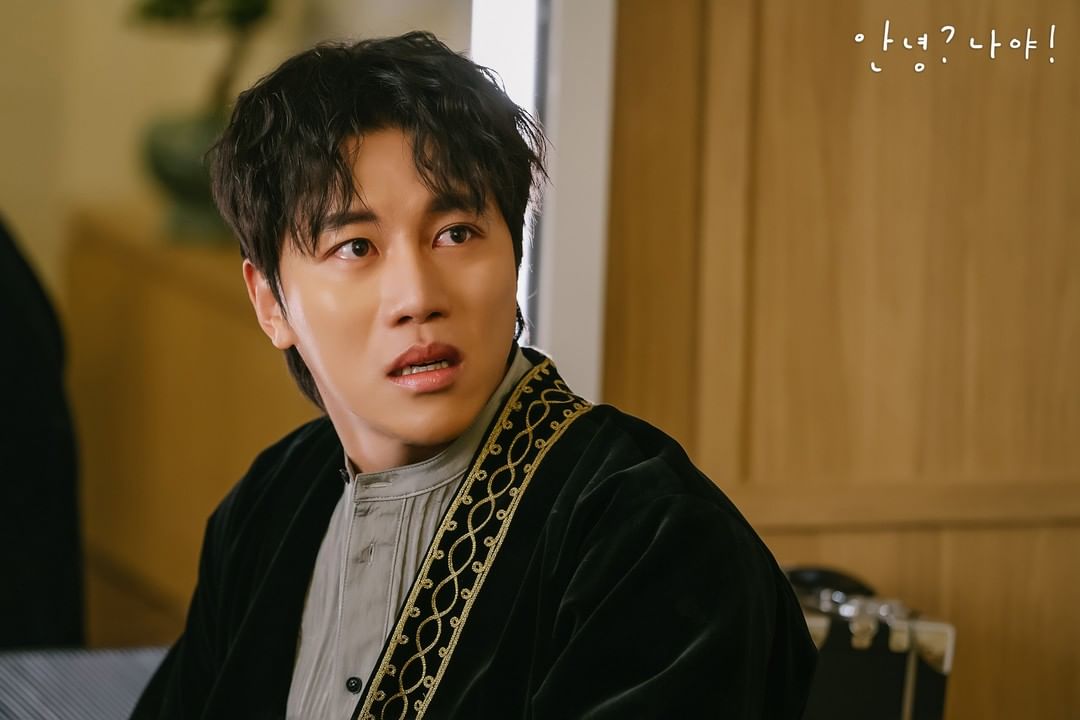 Check out Lee Re in the drama “Witch’s Court“!

lee re
Choi Kang Hee
Eum Moon Suk
Hello Me!
How does this article make you feel?