EXID’s Jeonghwa Talks About Her Big Screen Debut, Getting Advice From Hani, And More

Directed by Choi Sang Hoon, “The Dragon Inn Part 1: The City of Sadness” is a “action noir” film about a Chinese restaurant that looks ordinary on the outside, but actually harbors a thrilling secret: it houses a vigilante squad that takes justice into its own hands by ruling on cases where the court of law is of no use.

The upcoming sequel “The Dragon Inn Part 2: The Night of the Gods” will be about an incident revolving a missing girl. Jeonghwa will reprise her role of Ji Hye, a member of the Yong Ru Gak squad and a commanding character who devises plans and strategies for the team. 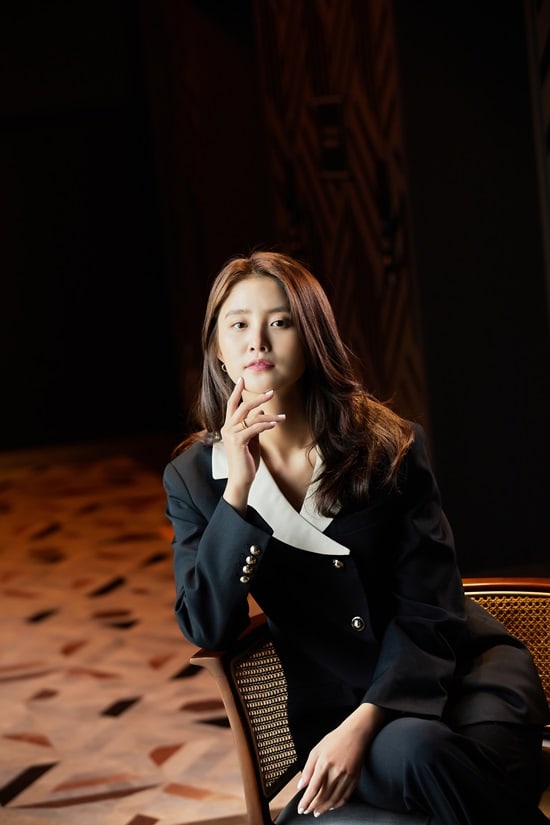 During a recent interview, Jeonghwa shared, “I got to star in ‘The Dragon Inn’ through an audition. The character parts spoke to me. I thought that we had many similar aspects. You could say she’s like a troubleshooter within an action film. I wanted to try a character who plans the operation and commands the people. Teamwork was important, and since I was the only female character, I put a lot of attention to not looking too out of place with the male characters.”

The actress made her big screen debut through “The Dragon Inn Part 1: The City of Sadness.” Jeonghwa shared, “As I changed my path into acting, I didn’t expect to greet viewers through a film first. Although there’s definitely some points I felt were lacking after officially showcasing a project like this, I remember I filmed with all my might, thinking it would be nice if I didn’t have any regrets.” 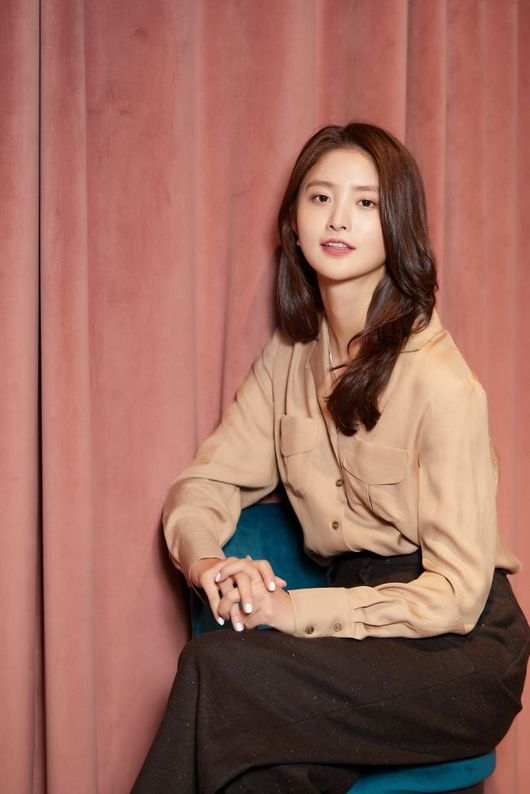 Jeonghwa shared that she ate with the director and fellow cast members, and they often visited a convenient store for snacks and chats after filming. She explained, “Through the members of ‘The Dragon Inn,’ I was able to feel that we were one team like I did when I was promoting with the members through EXID.” She elaborated, “It was my first time I felt like we were colleagues on the same boat, so it was really interesting, and I really wanted to share this. I really relied on them a lot.”

The actress also shared that an EXID reunion is still possible. She explained, “I think my biggest longtime desire and goal is to work as an actress. That’s why I’m focusing on acting activities, but working as a singer is also something I really enjoy. I still enjoy singing. When I want to make music, I want to take on that challenge again.” Jeonghwa added that she had wanted to be actress since she was nine years old. 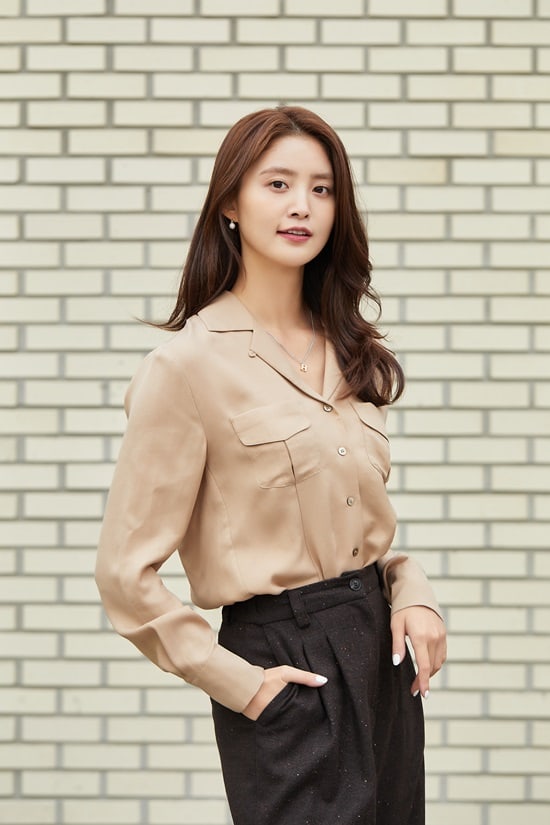 She continued to shared, “I think of EXID as a house I can always return to. Each of us keeps that house within our hearts, and I feel as if we can return whenever we want a break after we enjoy ourselves and do all the things we want to in the fields we want to pursue. I think we can promote enjoyably with the members again. We’re each working very hard.” 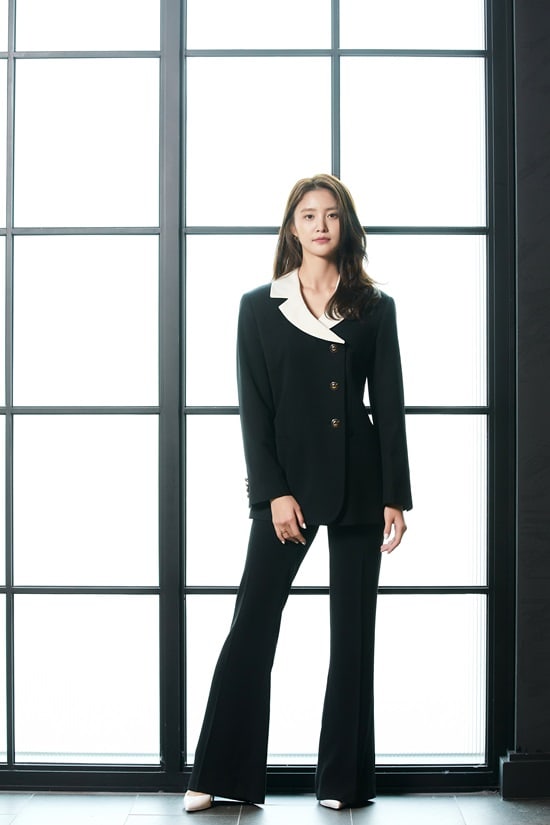 Jeonghwa shared, “When Hani acts, she uses the name Ahn Hee Yeon. We talk a lot together. We also see each other often.” She explained, “We promoted as singers together, and since our environments were the same when we were just starting, we conversed continuously and gained strength from each other from the moment we began our acting activities until now.” She added, “When I get concerns regarding an acting problem or if I’m at a loss, I ask unnie for a lot of advice. I’m really grateful that we can talk a lot about that, and it’s fun. I also think, ‘I never expected to talk about acting like this with unnie.'” 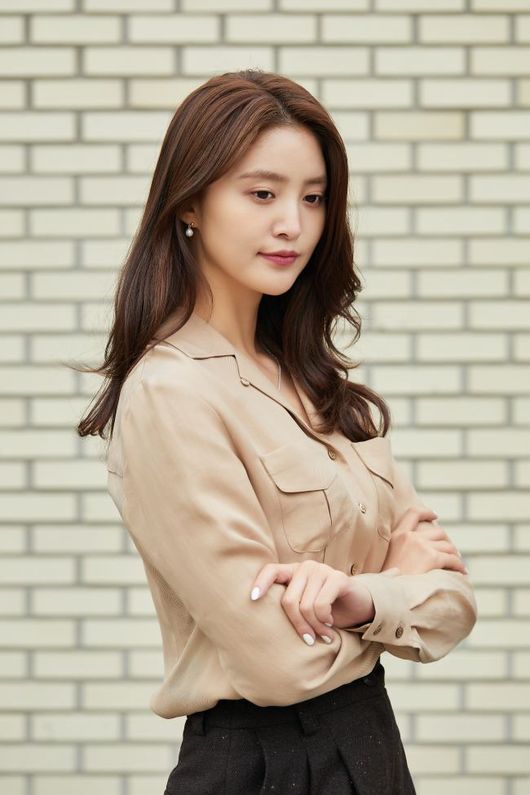 Regarding the EXID members’ responses to her film, Jeonghwa revealed, “I honestly haven’t heard from them if they saw it. The members told me it was cool when they saw the teaser and poster, and told me I had worked hard. We had to film two movies within seven to eight months. Since they knew all that, they told me, ‘You worked hard.'”

“The Dragon Inn Part 2: The Night of the Gods” will premiere on February 10.

Watch Jeonghwa in “Mask” below:

EXID
Hani
Jeonghwa
How does this article make you feel?