In the first season, Bong Tae Gyu played Lee Gyu Jin, the divorce specialist lawyer who’s also the only son to a chaebol family and known as a “Mama’s boy.” As a member of the Hera Club, he gathers money illegally through any means with Joo Dan Tae (Uhm Ki Joon) and Ha Yoon Chul (Yoon Jong Hoon). After he found Min Sul Ah’s (Jo Soo Min‘s) smartphone, he threatened Joo Dan Tae with video evidence of his affair and a voice recording, but he wasn’t able to carry out his plan because the phone was stolen back by Goo Ho Dong (Park Eun Suk). In the final episode, he received help from his mother and was determined to be innocent in the reinvestigation for Min Sul Ah’s murder case. Lee Gyu Jin’s father also revealed his wishes to turn him into a politician.

Bong Tae Gyu has captivated viewers with his ability to perfectly portray his character with his unique voice and powerful presence. The actor also received praise for his witty ad libs, silly expressions, and wild gestures, causing search terms such as “Lee Gyu Jin fashion” to trend real time on search engines. 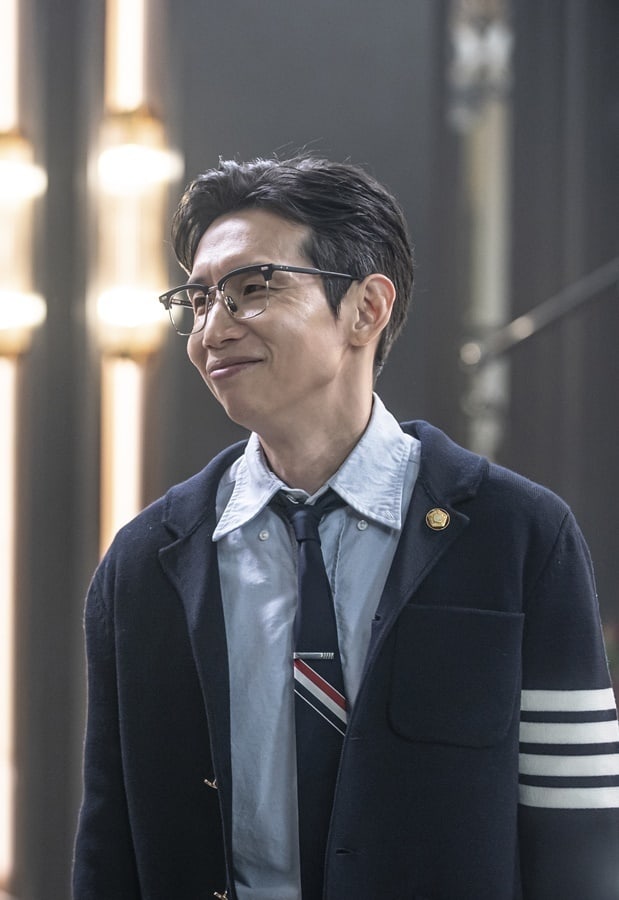 In the newly released stills, Lee Gyu Jin looks as luxurious as ever from head to toe. His glasses seem to add to his intelligence, and he has his trademark smile as he keeps his gaze on someone. The assembly member badge shines brightly on his expensive jacket. Viewers are curious to see what shocking transformation Lee Gyu Jin will make as an assemblyman following his performance in the first season. 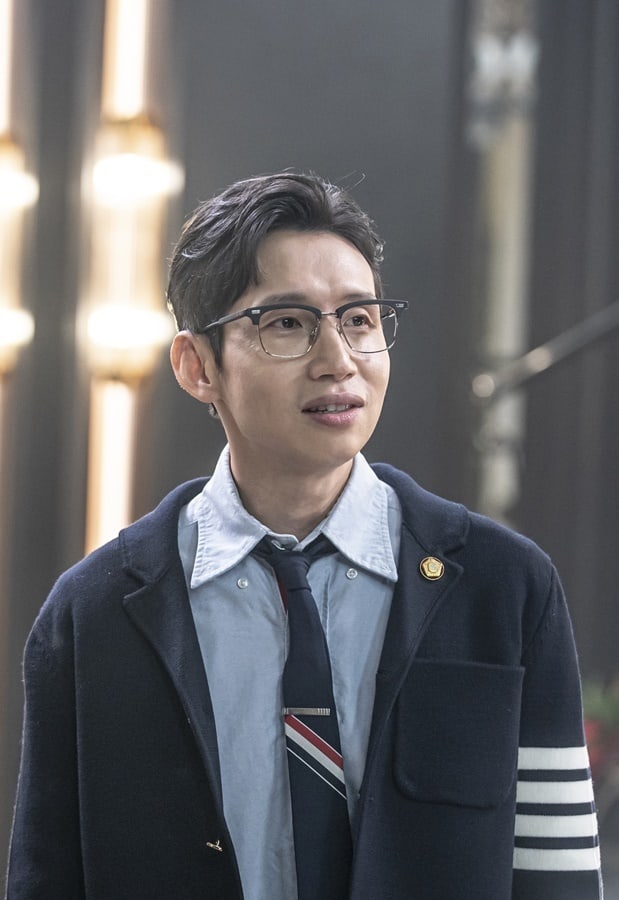 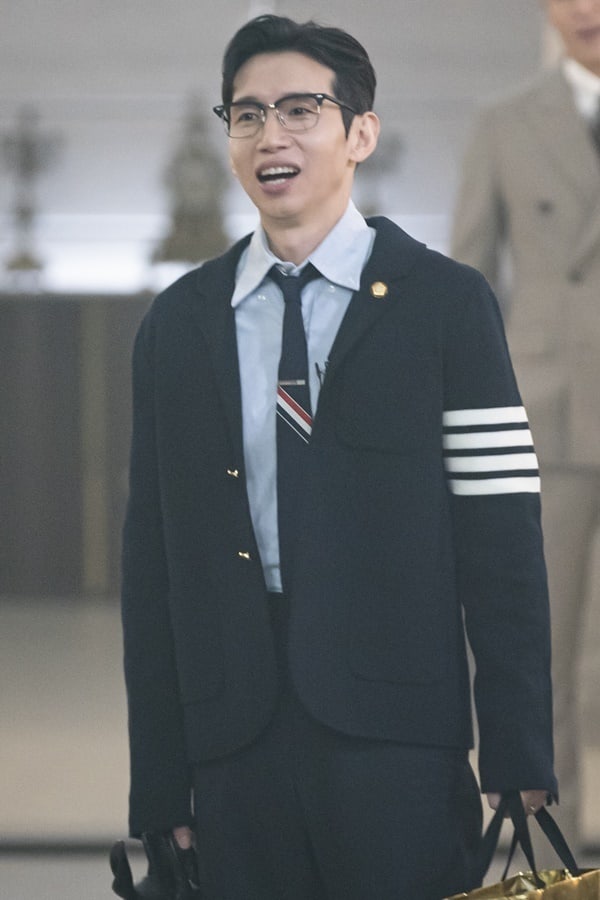 The production team shared, “Bong Tae Gyu perfectly portrayed the carefree Lee Gyu Jin with his unique color, and he’s an actor who’s on another level when it comes to understanding his character. Please keep an eye out for what actions the unpredictable Lee Gyu Jin will showcase in ‘The Penthouse 2.”” 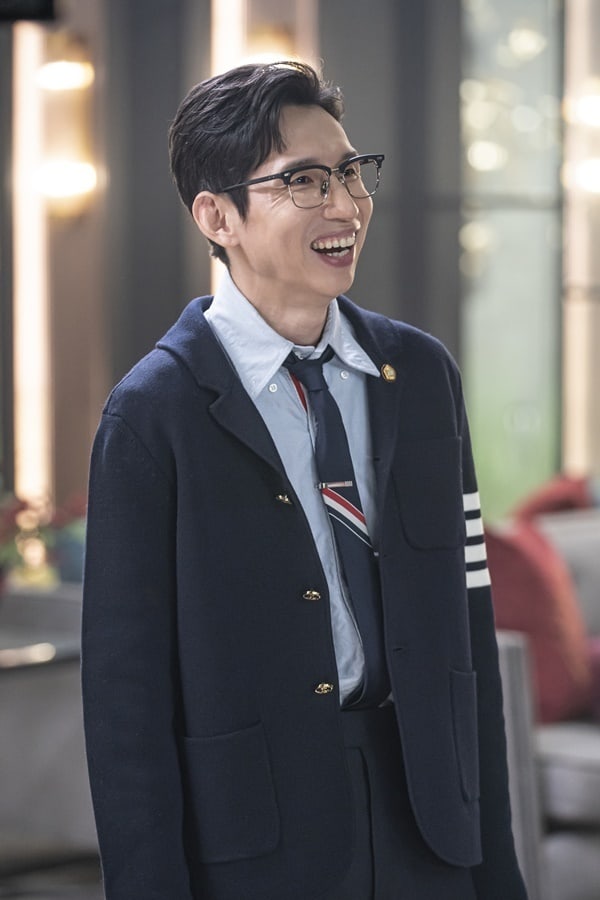 In the meantime, watch Bong Tae Gyu in the first season of “The Penthouse” with subtitles here!

Bong Tae Gyu
The Penthouse 2
How does this article make you feel?