With Ryu Seung Ryong and Park Hae Joon previously confirmed to star as brothers that raise cattle in the countryside, Ong Seong Wu, Jung Suk Yong, Lee Sang Hee, and Jeon Seok Ho have been added to complete the cast. 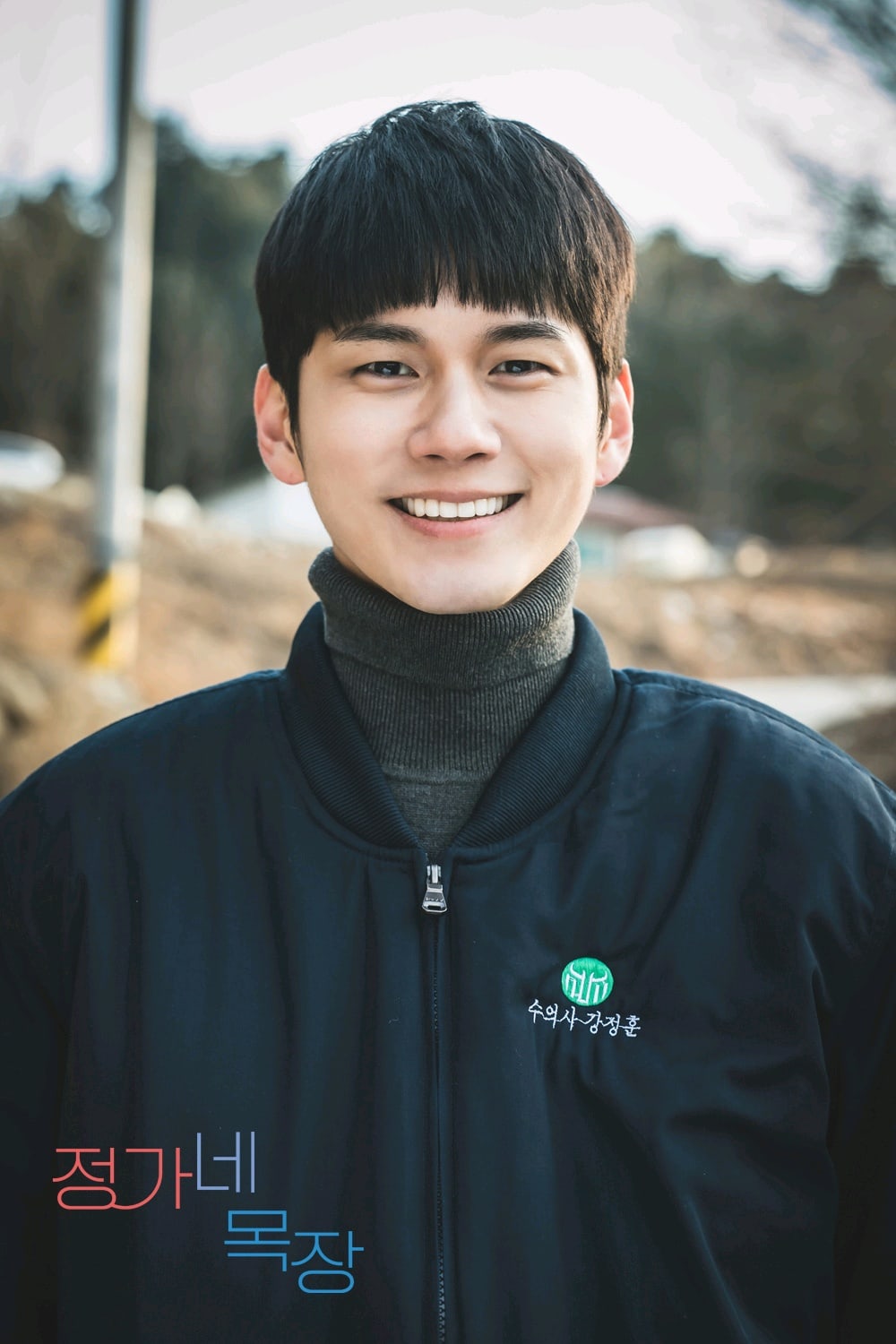 Ong Seong Wu has showcased his potential through his roles in the dramas “Moments of 18” and “More Than Friends.” In “Jung Family Cattle Ranch,” he is set to play Jung Hoon, a veterinarian new to town. 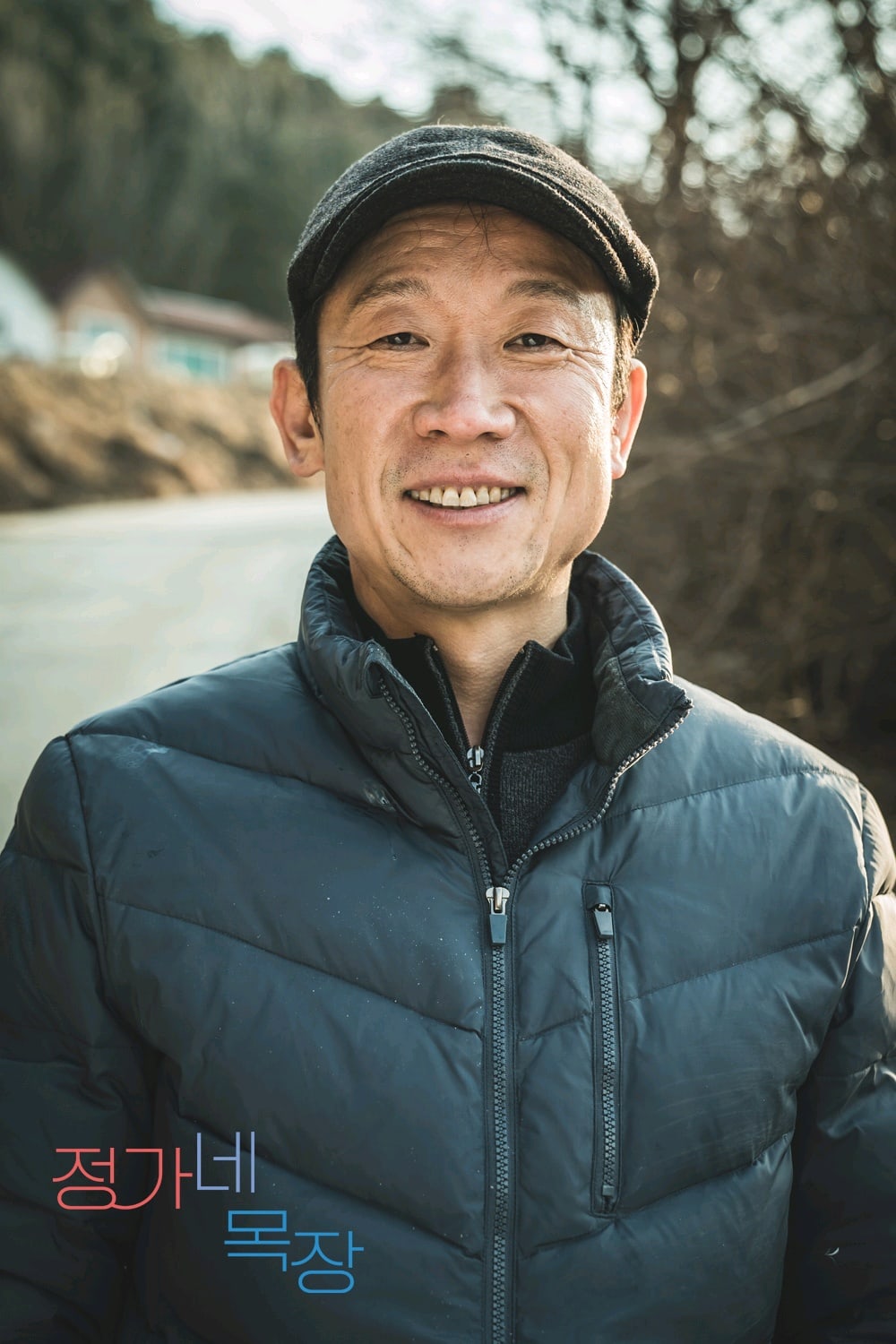 Veteran actor Jung Suk Yong will be starring as a long time friend of Man Soo and Byung Soo (Ryu Seung Ryong and Park Hae Joon), a people’s representative, and head of the village. His most notable works include “The King and the Clown,” “Train to Busan,” and “Signal.” 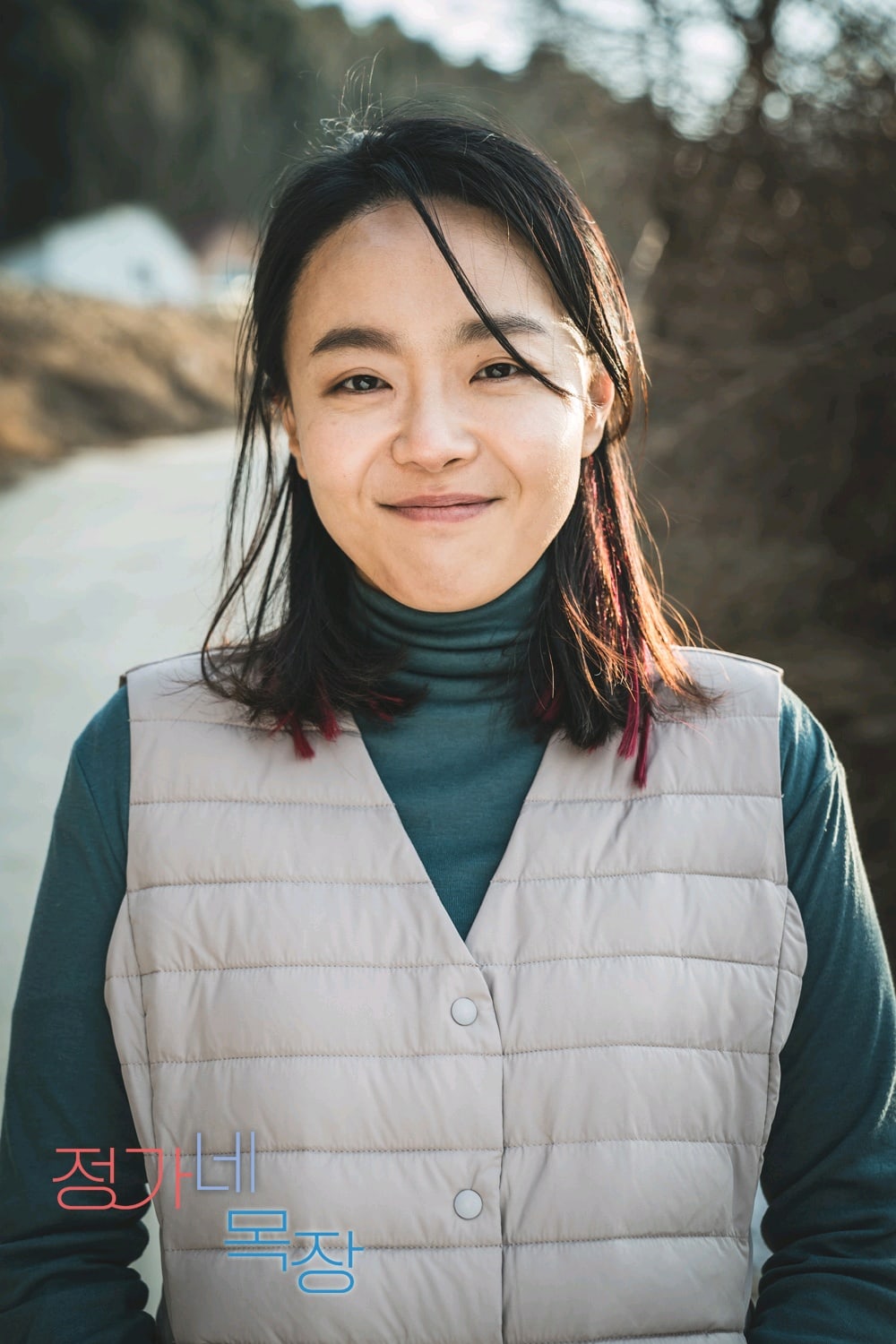 Man Soo and Byung Soo’s little sister Kyung Eun will be played by Lee Sang Hee, who has built a commendable filmography based on her acting skills developed during her time in the independent film industry. She has previously worked on pieces like “I Can Speak,” “Another Child,” “Life,” and “Diary of a Prosecutor.” 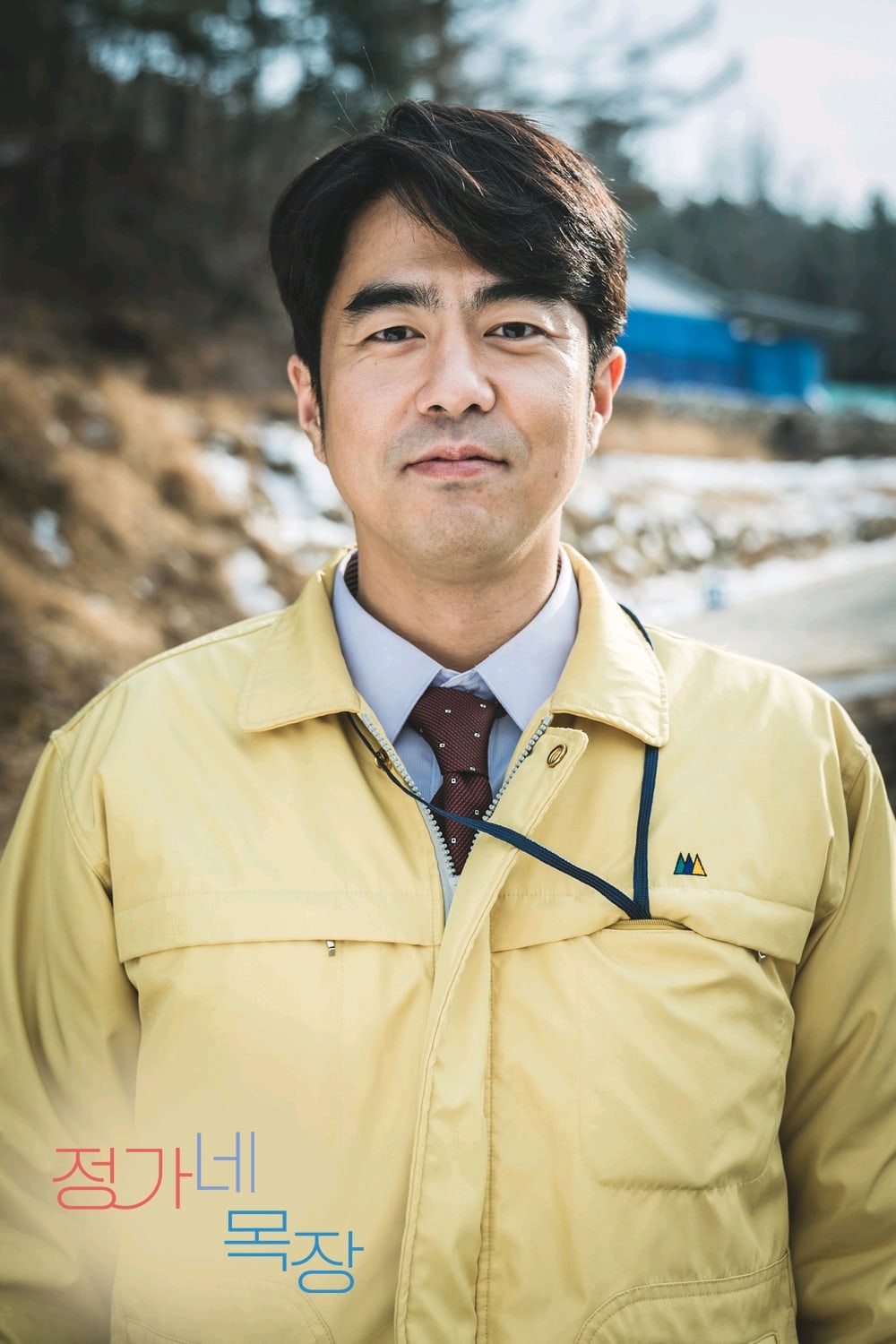 Jeon Seok Ho will take on the role of a government worker, Team Leader Baek. He is known for his roles in “Kingdom,” “Incomplete Life,” and more.

“Jung Family Cattle Ranch” is set to showcase the perfect harmony among these talented actors. What’s more, the production team behind the movie is Yong Film, who has previously produced “The Beauty Inside,” “The Handmaiden,” and “Believer” with their uniquely sensuous storytelling and mise en scène.

This time, the team will tell the extraordinary story of two brothers that have been raising cattle for 30 years without exchanging a single word. Filming began on January 22.

In the meantime, watch Ong Seong Wu in his drama “More Than Friends” here!