Park Hye Soo Talks About Working With NCT’s Jaehyun For “Dear.M,” If She Would Be Friends With Her Role, And More 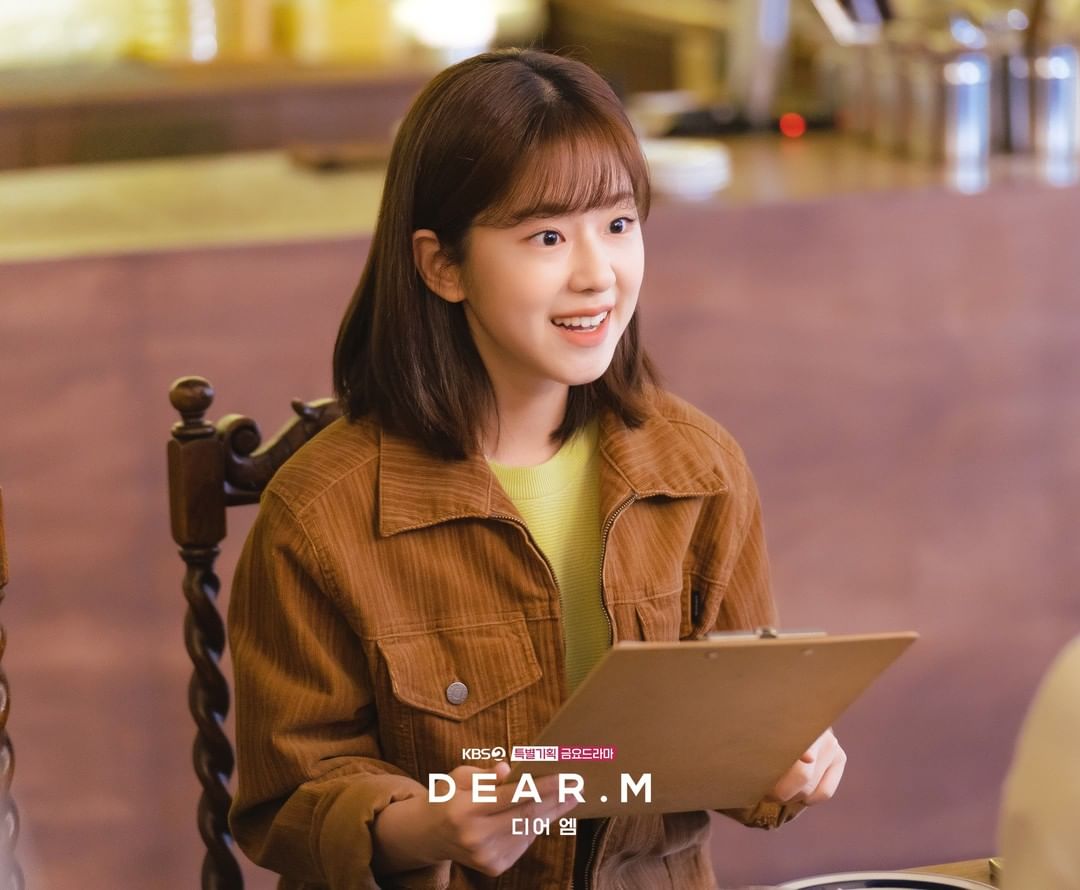 In her own words, Ma Joo Ah is a cheerful and energetic character. Park Hye Soo added, “If she’s nearby, there’s no chance for a break in audio. She’s a friend I would find very dependable if she was around.”

Within the series, Ma Joo Ah has earned the nickname of a “well-intentioned nosy person” thanks to her undying tendency to look after those around her. She is so considerate that whenever she buys something for herself, she makes sure to buy enough for her roommate as well. She is so full of zest that she lights up her surroundings with her unique energy. 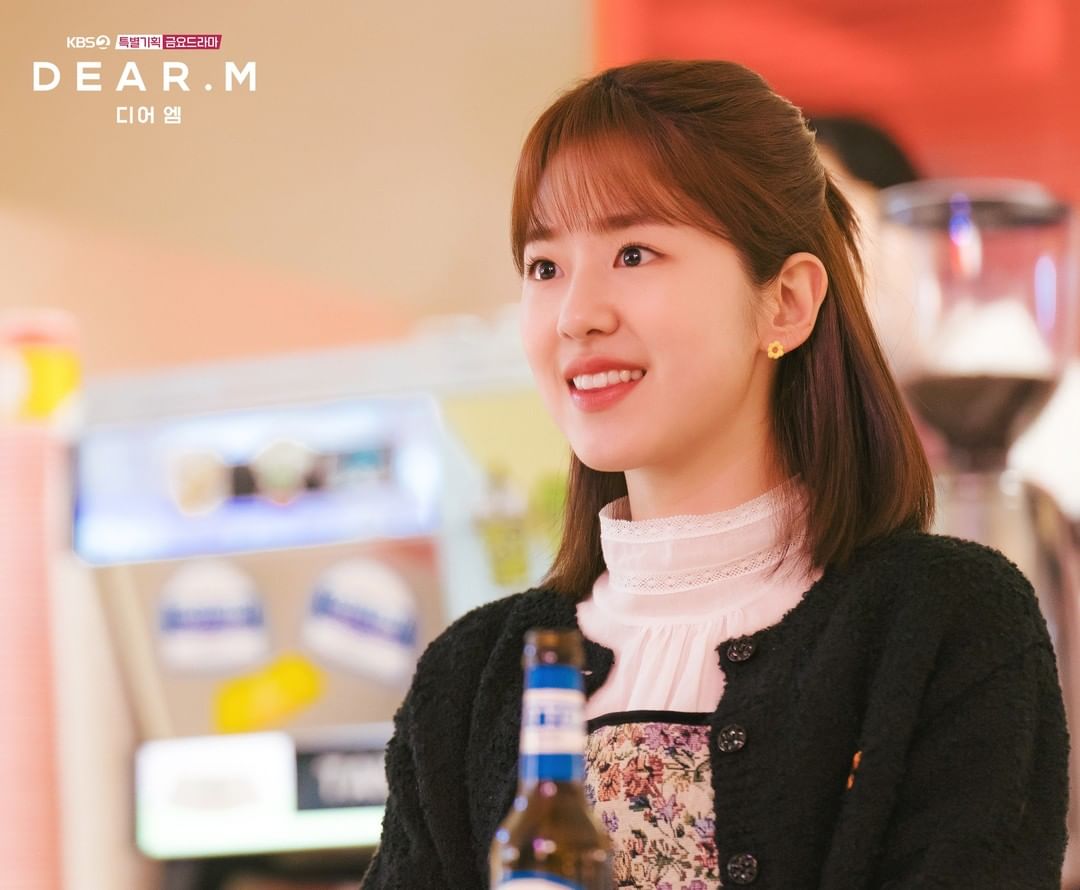 Thinking back to when she first met Ma Joo Ah through the script, Park Hye Soo shared, “It was as if I could hear the chitter chatter of her endlessly telling her story in my ear. I read the script from the perspective of her friend Cha Min Ho (NCT‘s Jaehyun) observing her.” She explained that this was the process in which she came to fully understand her character.

She also hinted at the chemistry between her and Jaehyun, who plays her best friend of 12 years, by describing their superb teamwork. She said, “In the category of positive energy, I can already give him 100 points. It must have been tough dealing with group activities and acting at the same time, but he never made it obvious. He was always upbeat and energized. I got a lot of good vibes from him.” 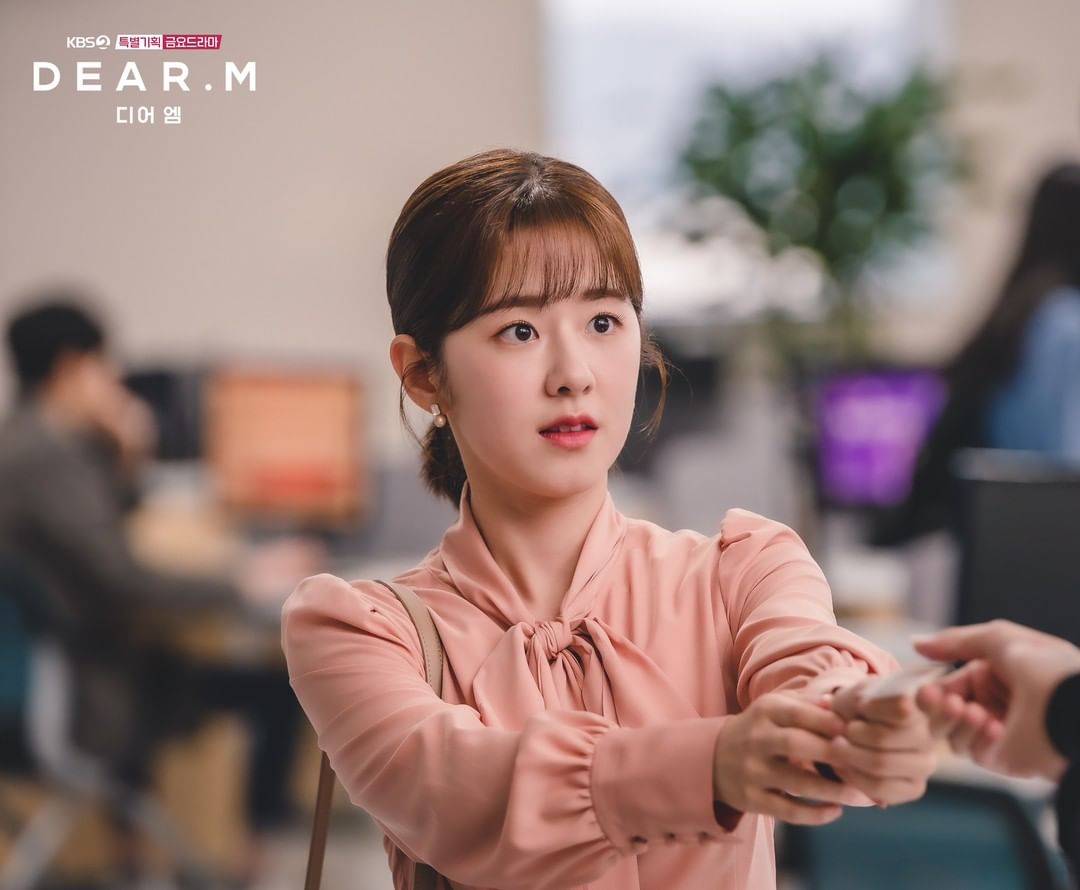 As a side note, Park Hye Soo stated, “The characters in ‘Dear.M’ each have their own concerns about love and the future. They are matters that are in the imaginable near future for teens and are excitingly relatable for people in their twenties. And for those that have gone through this period already, they are moments that make old memories come alive. I would like to express these youthful elements in ‘Dear.M’ well.”

Are you looking forward to seeing Park Hye Soo’s rendition of youthful love?

Park Hye Soo
Dear.M
How does this article make you feel?