The fantasy-mystery drama stars Cho Seung Woo as Han Tae Sool, a genius engineer who embarks on a perilous journey to bring to light hidden beings that are secretly residing in our world, and Park Shin Hye as his savior Kang Seo Hae. She comes from a future that has fallen into ruin due to a war, and she’s a powerful fighter who never fails to remain hopeful and optimistic. She takes on the task of protecting Han Tae Sool in order to save the world.

The newly released behind-the-scenes stills show the fun and serious sides of Cho Seung Woo and Park Shin Hye. First off, Cho Seung Woo faithfully portrays every detail of his character, and before going into filming, he immerses into his role and brainstorms various ways to perform the scene. Despite participating in intense action scenes, Park Shin Hye is all smiles on set, and fans can have high expectations for the result of their hard work. 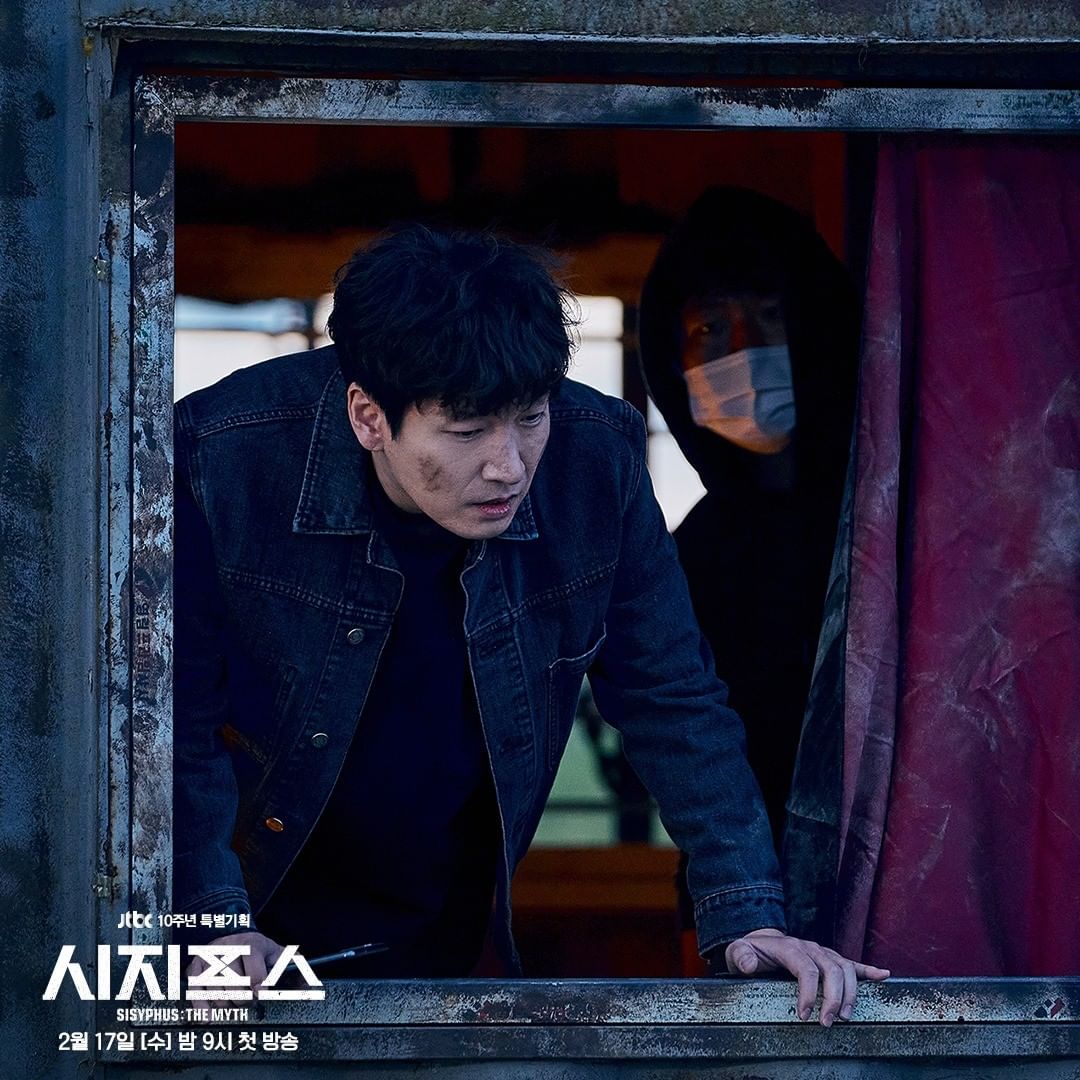 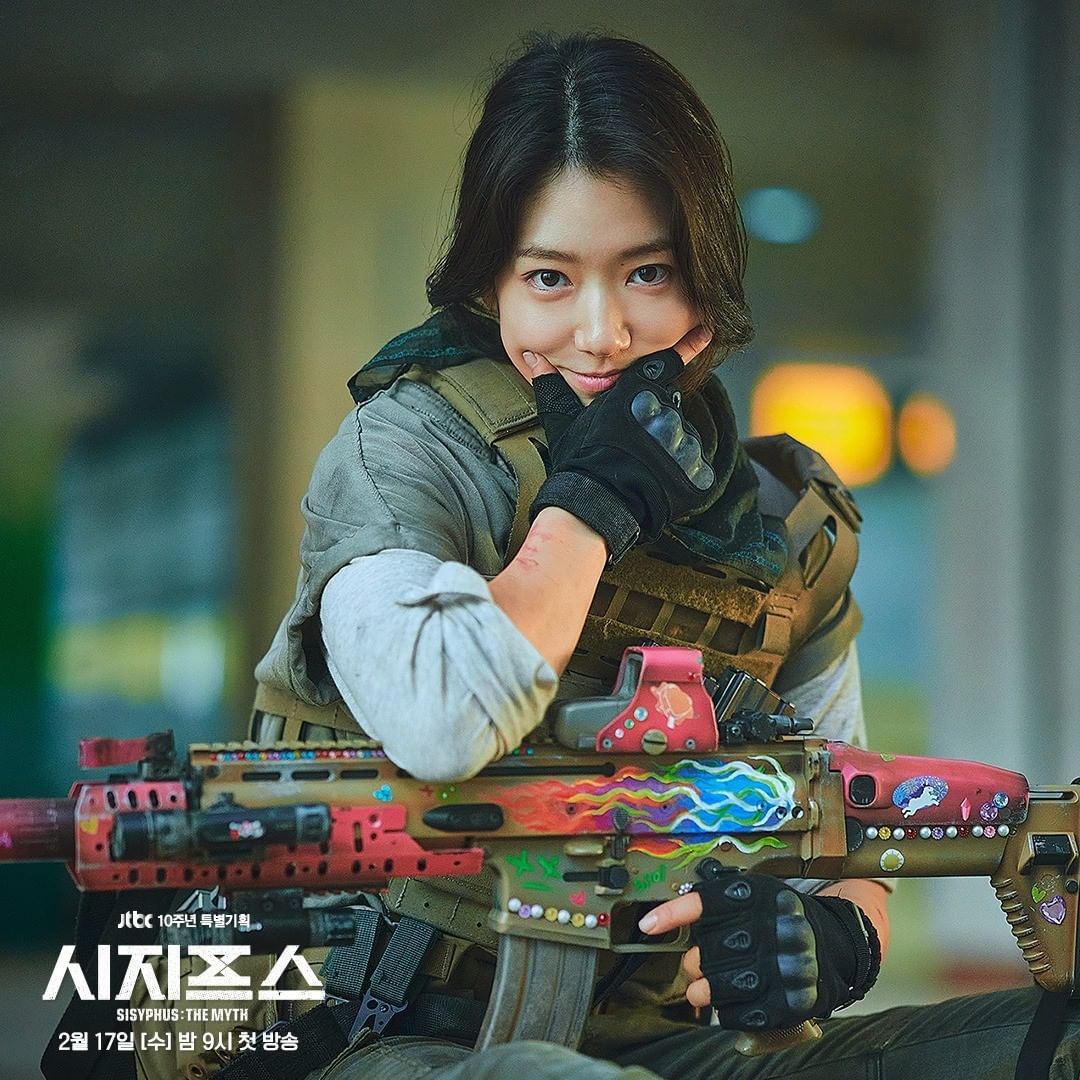 The two actors have wonderful synergy as well. On the drama set, they deeply discuss the story and the characters to create a brilliant drama. It is said that the drama site is always full of laughter and energy because of them, and the photos hint they have close teamwork. Park Shin Hye said, “I’m always grateful for Cho Seung Woo who always makes the set comfortable with his thoughtfulness. Also, it’s really amazing how he silently leads his co-stars with energy and consideration.” 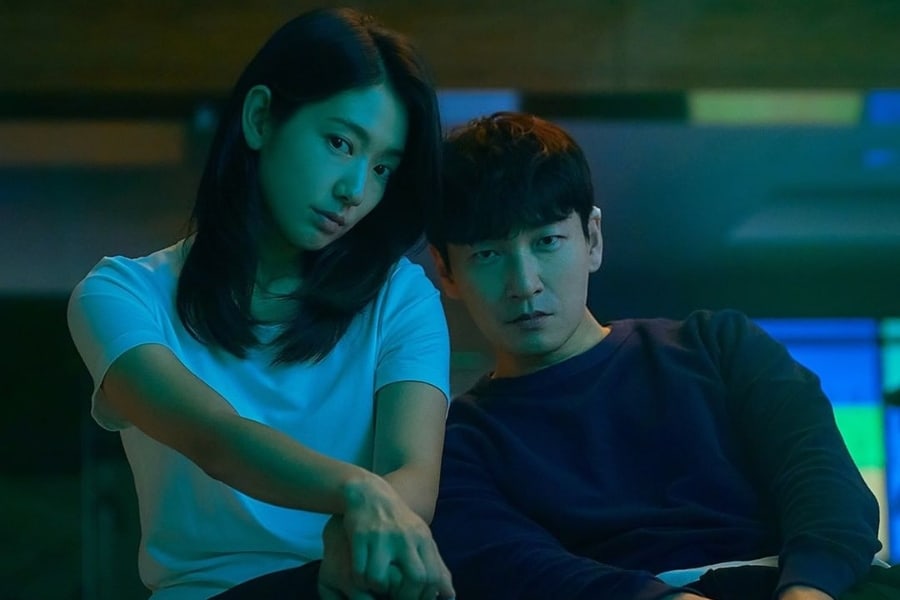 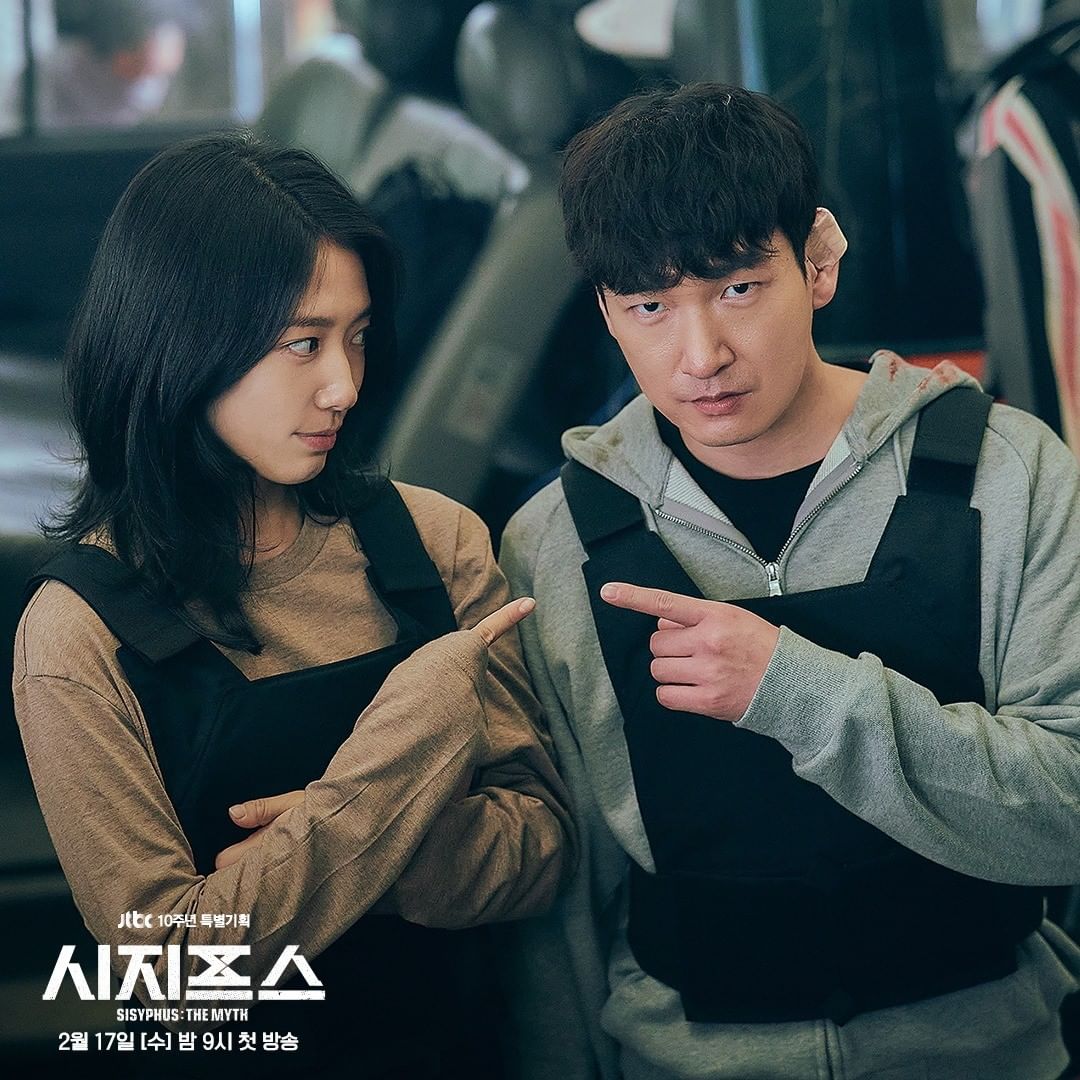 The drama’s production crew said, “Cho Seung Woo and Park Shin Hye’s acting chemistry was always the best. Despite the fact that they’re flawless actors, they constantly exchanged opinions and worked hard to express more delicate and deeper characters. As the first broadcast is about a week away, all staff members are doing their best to improve the completeness. We’ll work hard to showcase a high-quality drama.”

In the meantime, watch Park Shin Hye in the drama “Doctors“: