The 41st Blue Dragon Film Awards celebrated some of the biggest stars and films in the industry!

The ceremony was held on February 9 at Paradise City in Incheon, and Kim Hye Soo and Yoo Yeon Seok were the MCs for the event for the third year in a row. The nominations for the awards were chosen through a survey of film industry experts and ordinary moviegoers about Korean films that were released between October 11, 2019, and October 29, 2020.

The Best Picture trophy went to “The Man Standing Next” while Im Dae Hyung was named Best Director for “Moonlit Winter.” Yoo Ah In won the Best Actor award for his performance in “Voice of Silence” and Ra Mi Ran won the Best Actress trophy for her work in “Honest Candidate.” 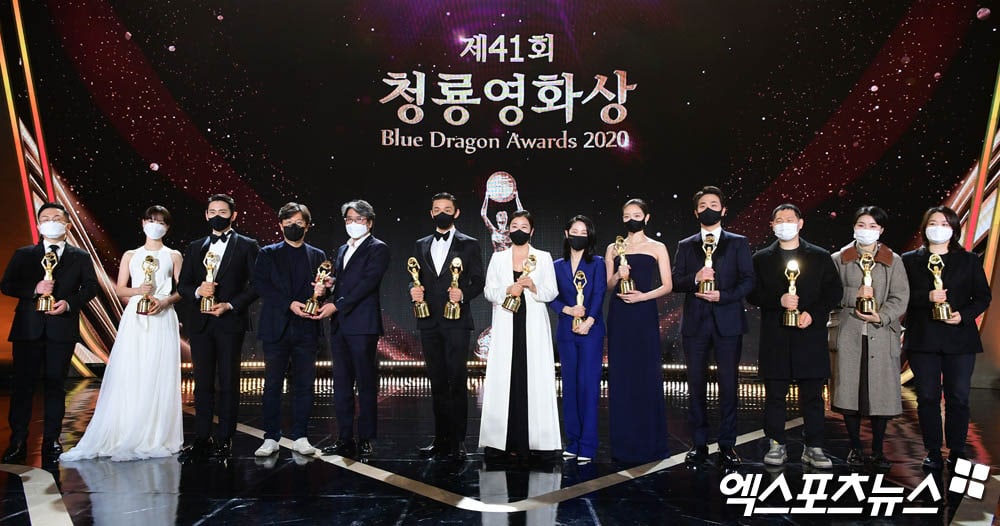 Watch Yoo Ah In in “Chicago Typewriter” below!

And watch Ra Mi Ran in “Black Dog” below!