Lee Seung Hyub has made his solo debut!

On February 22 at 6 p.m. KST, N.Flying’s leader made his solo debut as J.DON with the single album “ON THE TRACK.”

He wrote the lyrics and co-composed the title track “Clicker,” which reinterprets funky sounds of the ’80s into a groovy ’90s hip hop track. The lyrics are about changing negative thoughts into positivity.

A teaser image has now been shared that announces that his first solo single album “On the Track” is due out on February 22 at 6 p.m. KST, and it features the title track “Clicker.” 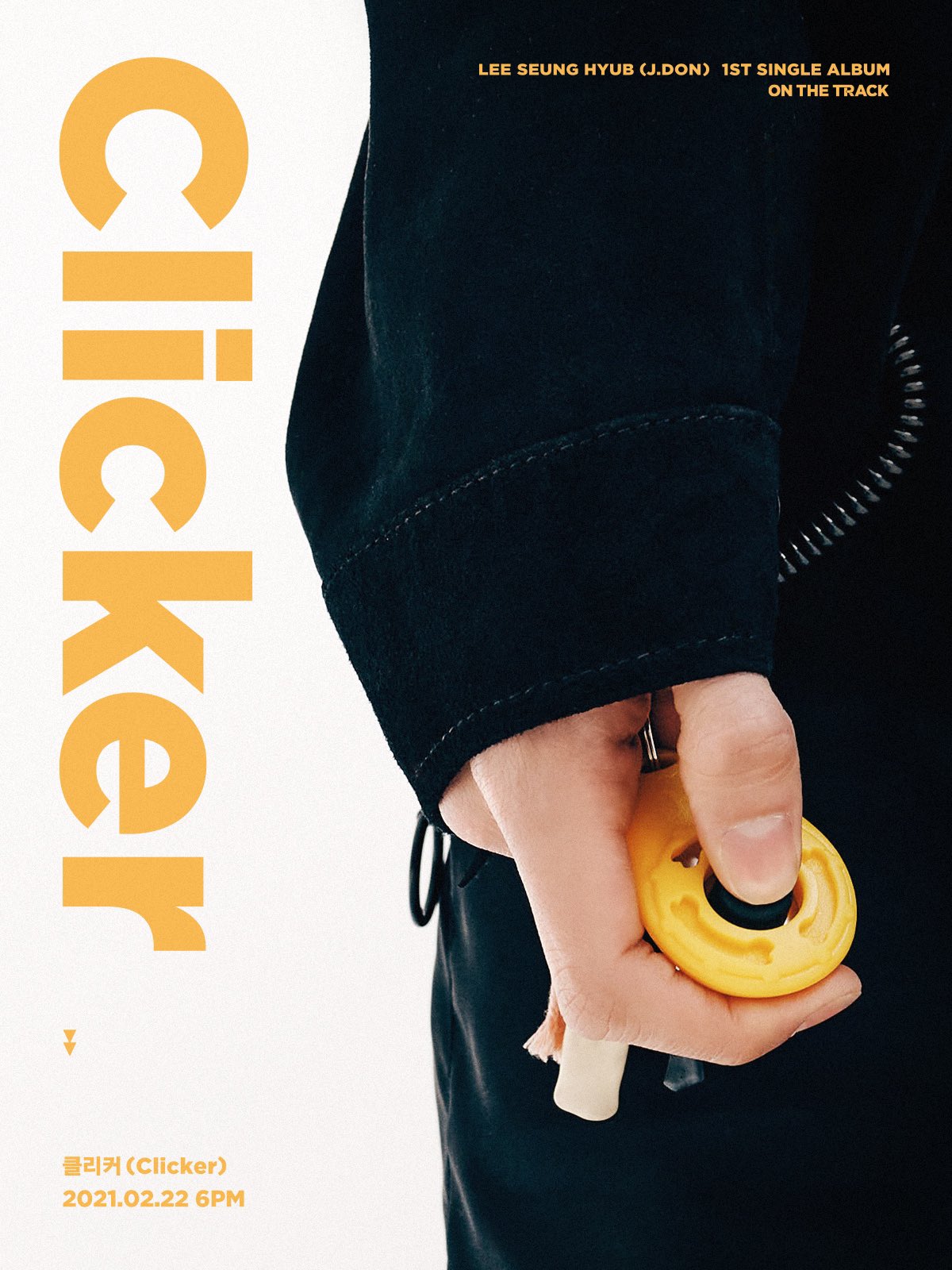 On February 10, the band released an image that features the text “Who am I?” written on a sign on a bench. The photo includes the announcement of a first single album and the text “On the Track.” Adding to the intrigue, the image was shared on the group’s social media accounts with the hashtag “#1st_Solo,” seemingly hinting at solo music from one of the members.

N.Flying most recently made a comeback in June 2020 with “Oh really.”

What do you think N.Flying has in store?

N.Flying
Lee Seung Hyub
How does this article make you feel?