CNBLUE’s Kang Min Hyuk, Song Jae Rim, And Baek Sung Chul Have Very Different Approaches To Romance In “How To Be Thirty”

Kakao M’s upcoming drama “How To Be Thirty” has shared a new sneak peek of its three male leads!

“How To Be Thirty” is a relatable romance drama that follows the work and love lives of women who have just entered their thirties.

With its premiere less than two weeks away, here’s a glimpse of the three very different male leads who will be stealing viewers’ hearts in the upcoming story: 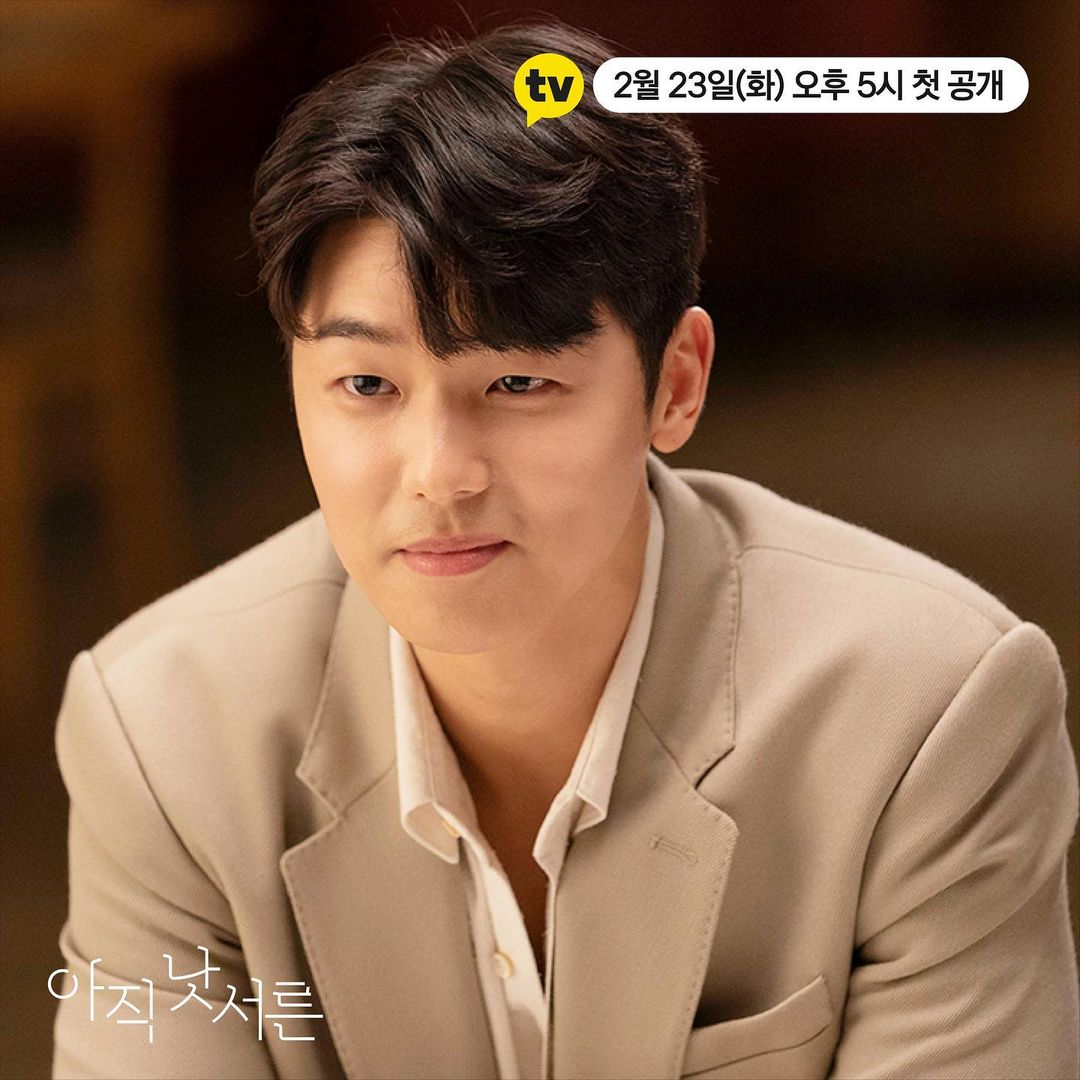 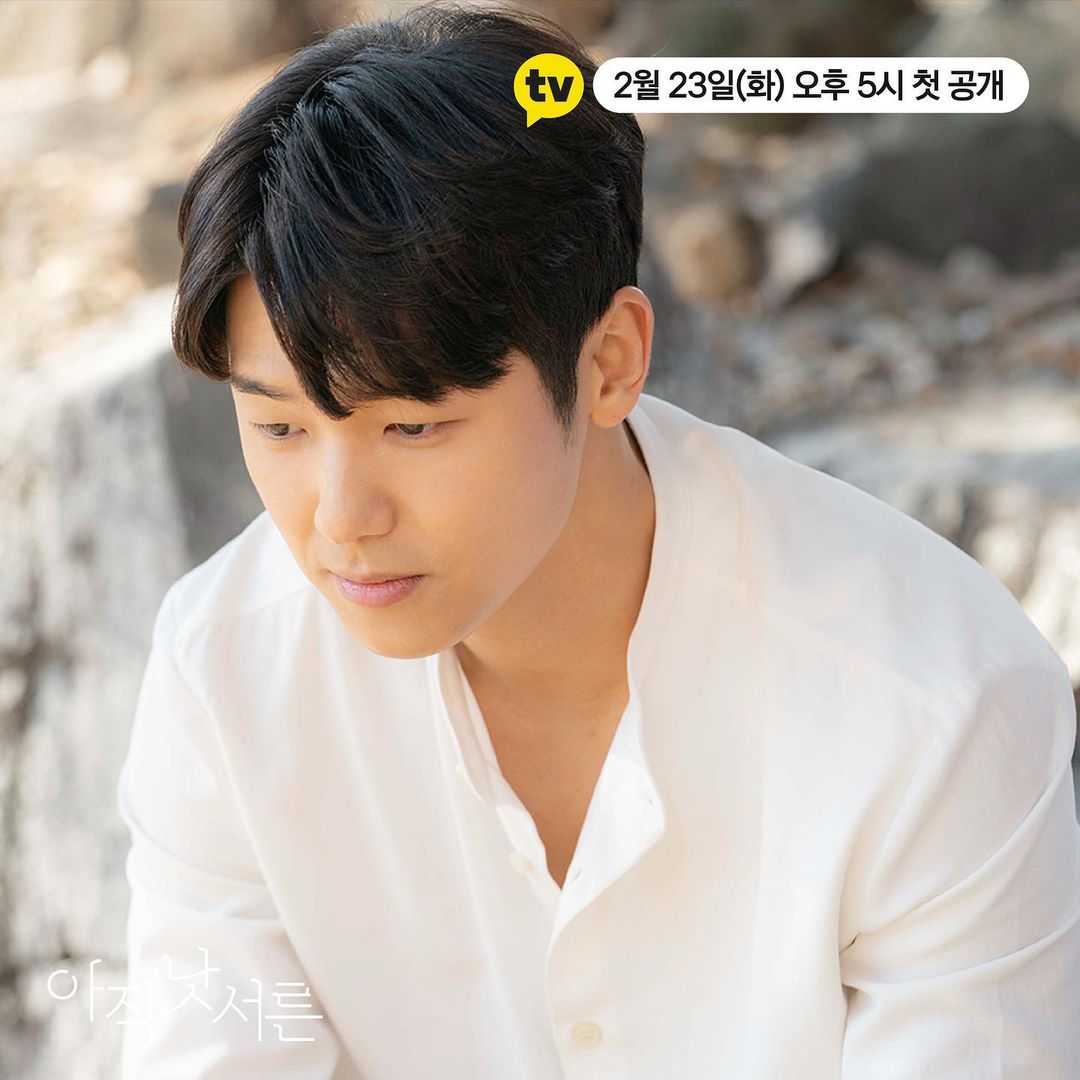 CNBLUE’s Kang Min Hyuk will star in the drama as Lee Seung Yoo, a webtoon publisher who also happens to be webtoon author Seo Ji Won (Jung In Sun)’s first love from middle school. When they meet again for the first time in 15 years, he initially pretends not to recognize her, and he also coolly keeps his distance from her at work. However, when the two are alone together, Lee Seung Yoo does things that make Seo Ji Won’s heart flutter—almost as if they were back in middle school, except that Lee Seung Yoo is now a full head taller than her.

Although sparks fly between the two characters after their sudden reunion, the 30-year-old Lee Seung Yoo is now at an age where he is unable to act on impulse and be completely honest about his feelings without weighing the consequences. It remains to be seen whether the love story between Seo Ji Won and Lee Seung Yoo, who is more used to taking than giving, will have a happy ending. 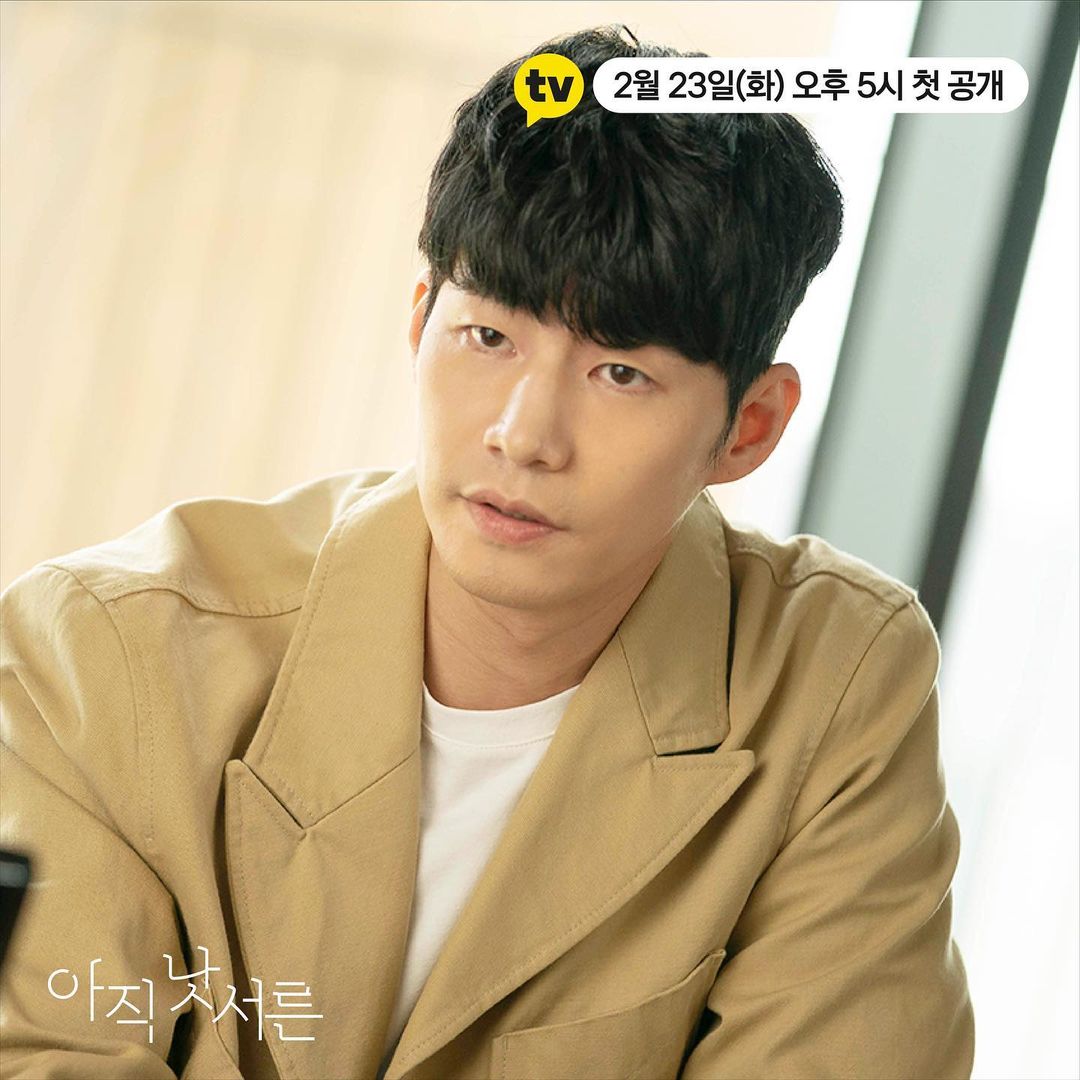 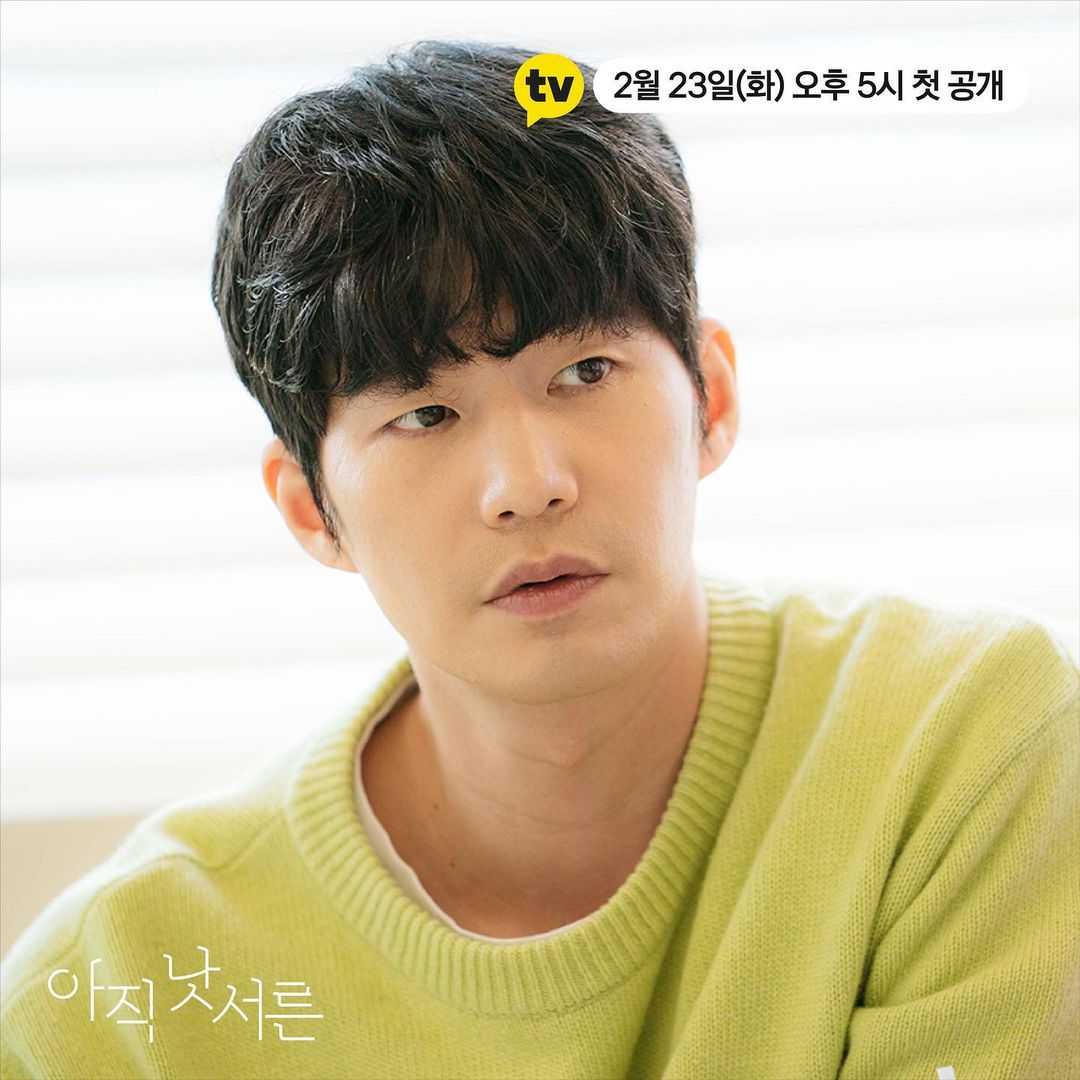 Song Jae Rim will play the role of film director Cha Do Hoon, who has all the charms one might hope for in an older man: reliability, a charismatic presence, and the uncanny ability to be there when Seo Ji Won needs him most. Although his reticent nature and his cold manner of speaking might lead to misunderstandings, Cha Do Hoon is a dependable character who remains steadfastly by Seo Ji Won’s side as he quietly watches over her, lending a shoulder in moments of need.

Cha Do Hoon, who is in charge of directing the film adaptation of Seo Ji Woon’s webtoon, is a sharp perfectionist when he interacts with Seo Ji Won at work. However, in their everyday lives, he is a surprisingly tender person who knows when to show up with a banana milk to comfort Seo Ji Won. He isn’t aggressively forward, but he doesn’t play hard-to-get either; instead, he manages to achieve the perfect balance. His undeniable charm raises the question of whether he and Seo Ji Won will become more than friends—and what kind of love triangle the two characters will form with Lee Seung Yoo. 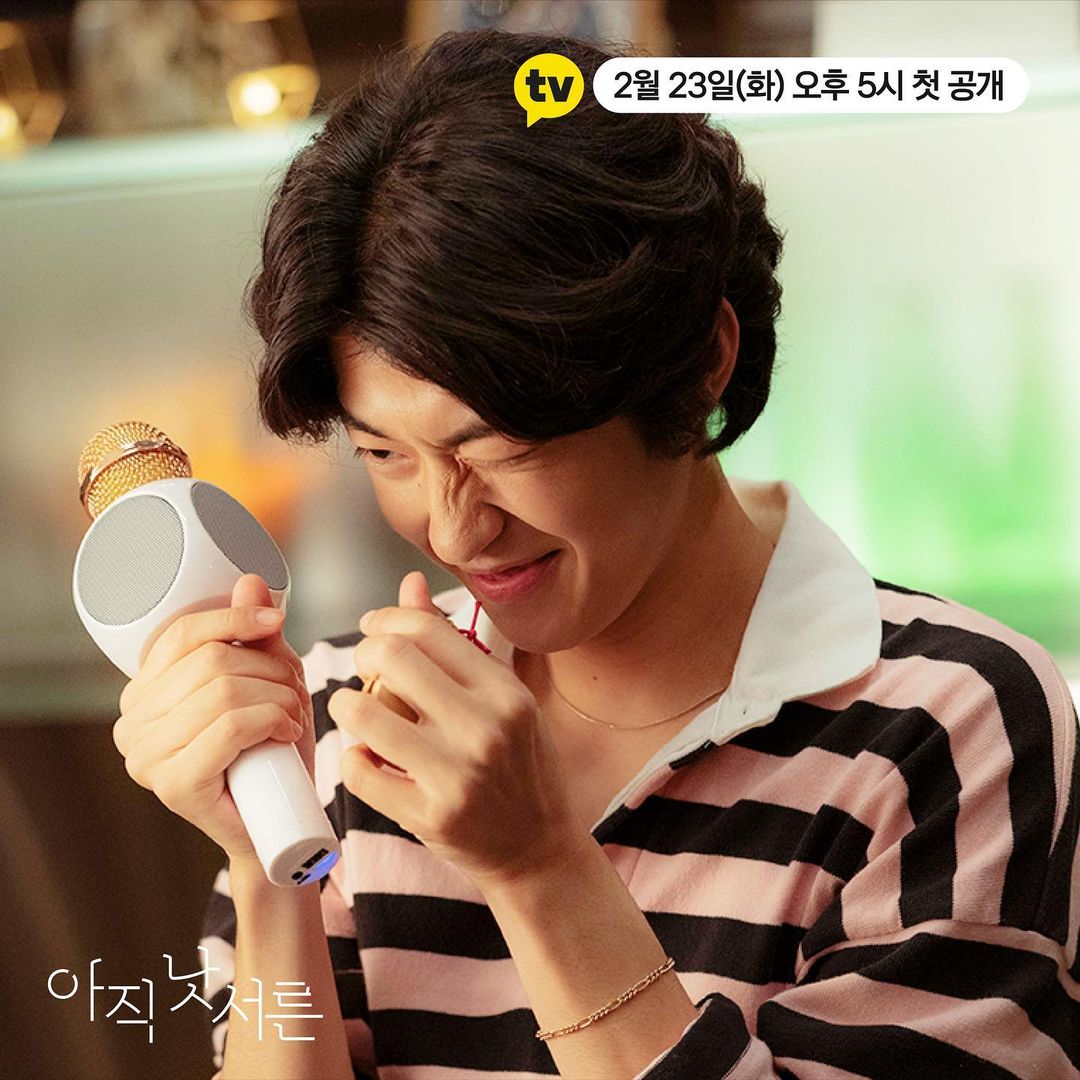 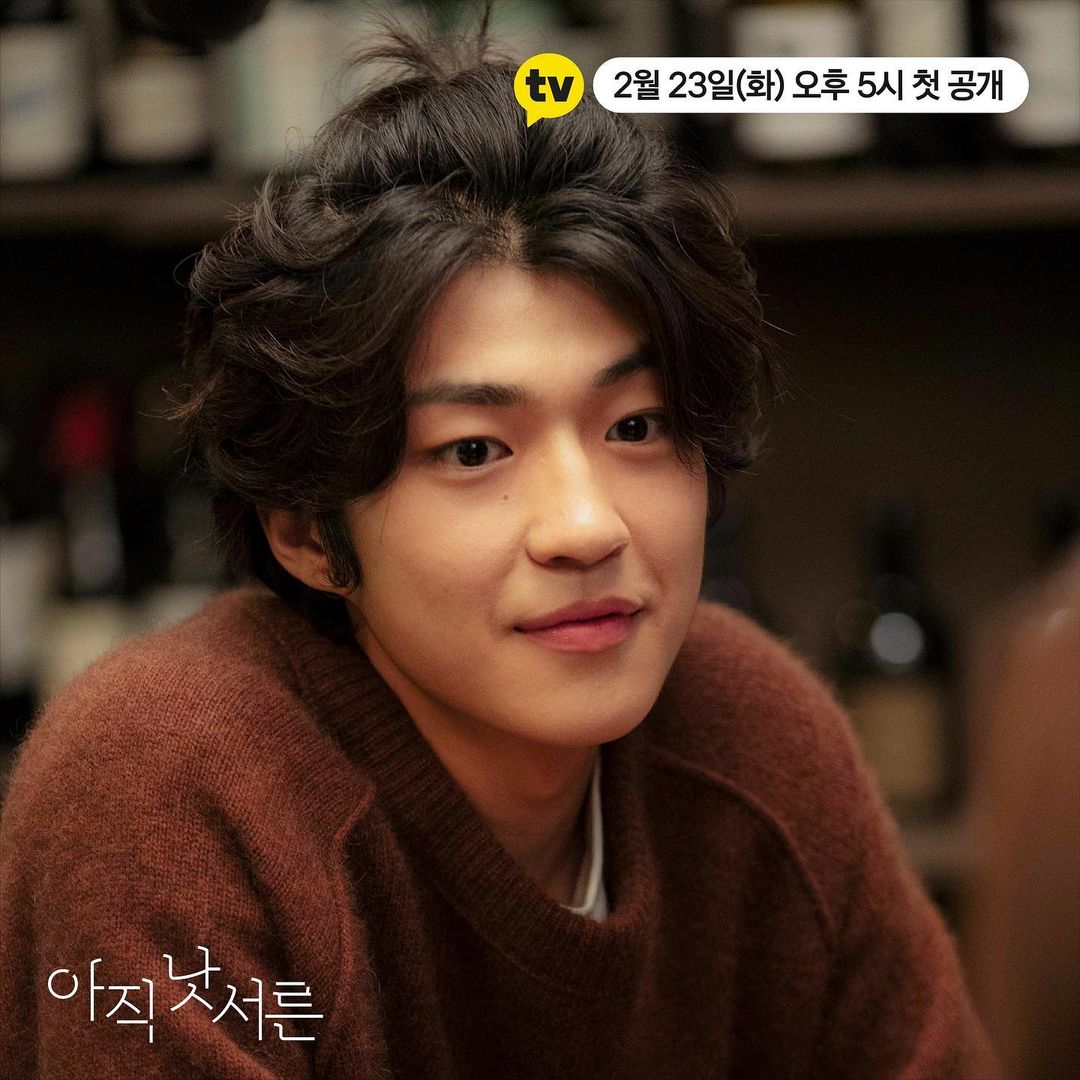 Baek Sung Chul will play the 24-year-old Hyung Joon Young, who passionately expresses his feelings for Lee Ran Joo (played by EXID‘s Hani) without argument or reservation. The uncalculating Hyung Joon Young isn’t afraid of anything when it comes to love, and he is always ready to get his heart broken, so long as he can be with the person he likes.

As Lee Ran Joo is six years older than Hyung Joon Young, he initially lies about his age while boldly making advances on her—and though his forwardness surprises her, it also makes her heart skip more than one beat.

CNBLUE
Song Jae Rim
Kang Min Hyuk
How To Be Thirty
Baek Sung Chul
How does this article make you feel?