Go Min Si got cheered on by her “Sweet Home” co-star Song Kang with a coffee truck!

On February 10, Go Min Si posted on Instagram with photos and a video of herself taken with a coffee truck sent by Song Kang to the set of her upcoming drama “Mount Jiri” (literal title). The video includes her looking at stickers of her face and laughing, saying, “What’s up with this?”

She wrote in the caption, “T..th..thank you, Kang.. You picked a good photo… I’ll enjoy and do well at filming.”

Banners on the truck read, “I’m cheering on Director Lee Eung Bok and actress Go Min Si, and all the cast and crew of ‘Mount Jiri’!” Another reads, “I hope that in this cold weather, you’ll stay healthy and have a delicious drink, finishing up today’s filming well too!” The stickers feature the text, “I hope everything goes well with filming for ‘Mount Jiri.'” 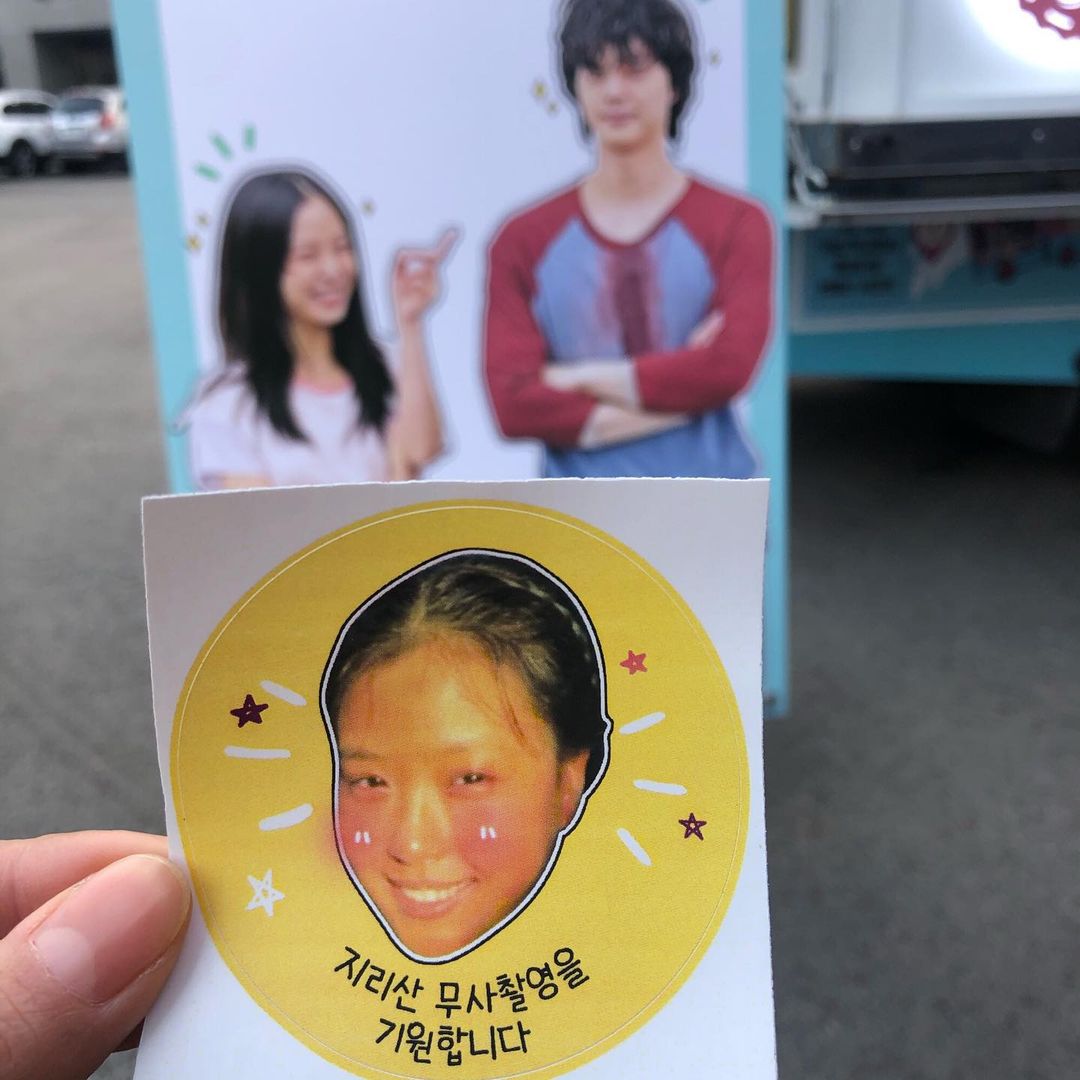 Watch Go Min Si in the drama “Secret Boutique” below!

Song Kang
Go Min Si
How does this article make you feel?