The teaser starts with one person holding on to another person for dear life on a rain-soaked bridge before showing Lee So Yeon enjoying a bridal shower with Choi Yeo Jin and Lee Da Hae. In voice-over, someone appears to be congratulating Go Eun Jo on her marriage, but the voice soon turns cold.

At the end, it is revealed that the two women on the bridge are Choi Yeo Jin and Lee So Yeon. Choi Yeo Jin says in voice-over, “I could have him, if only you didn’t exist,” and lets go of Lee So Yeon’s hand as a scream rings out.

The drama also shared some stills of Choi Yeo Jin in a wedding dress, prompting interest about who she will be marrying in this tangled love triangle of betrayal. 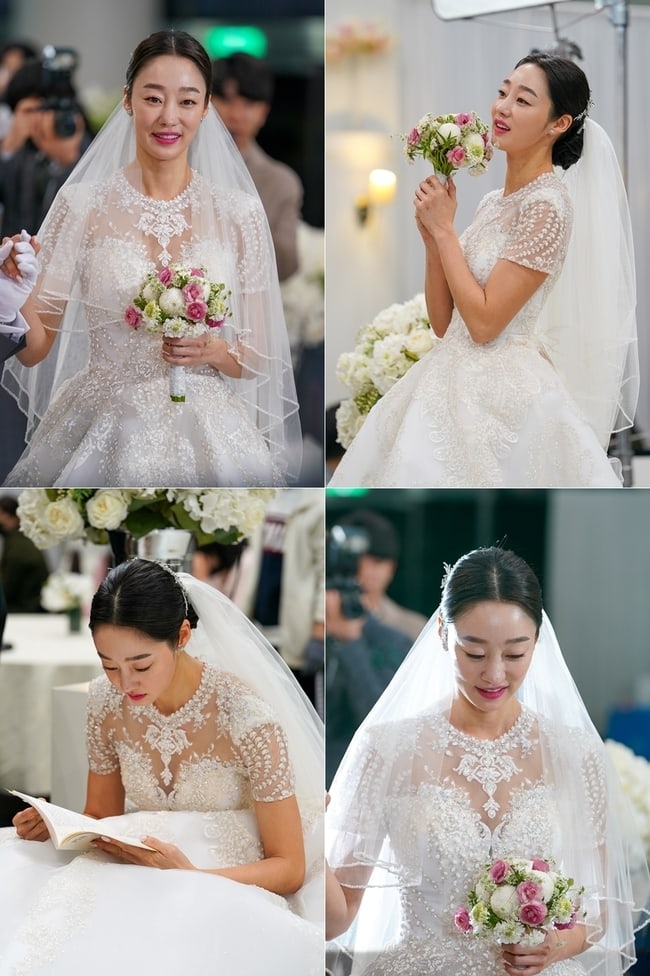 Check out another teaser with English subtitles below: