KakaoTV’s “Lovestruck in the City” is nearing its end.

“Lovestruck in the City” is loved by viewers its unique usage of the interview format, warm sensibility, realistic lines, and the actors who add depth to the emotions portrayed in the drama.

Previously, Park Jae Won (played by Ji Chang Wook) and Lee Eun Oh (Kim Ji Won) confirmed their feelings for each other with a kiss, but they took a step backwards after that. Lee Eun Oh felt that it was important for her to build her own identity, and Park Jae Won respected Lee Eun Oh’s decision. Coming to terms with reality, Lee Eun Oh gave the camera bag that had brought them together back to Park Jae Won, who in return, reluctantly handed her her suitcase. However, the couple was still wavering.

Newly revealed stills show Park Jae Won and Lee Eun Oh together in one place again because Lee Eun Oh is in charge of directing the opening event for the building designed by Park Jae Won. As Park Jae Won hosts the event with a microphone in his hand, she looks at him from afar. 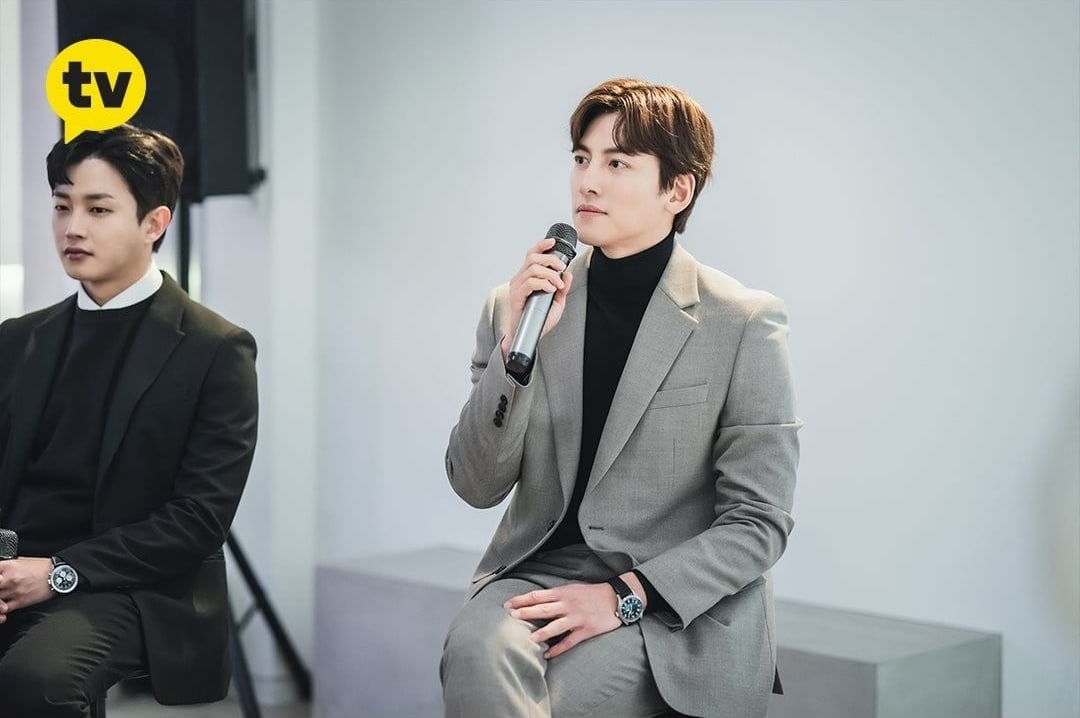 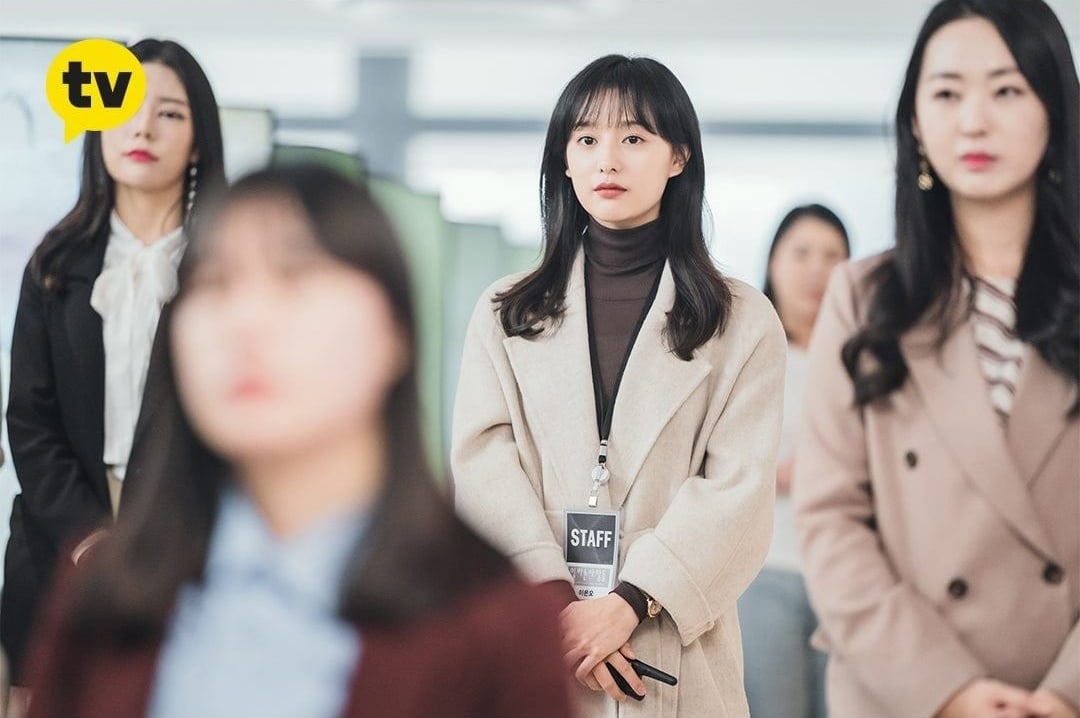 In the next stills, Park Jae Won gazes at Lee Eun Oh lovingly, and Lee Eun Oh appears to be experiencing some emotional changes. The couple had finally accepted and understood each other for who they are. It remains to be seen if they will get back together in the final episodes. 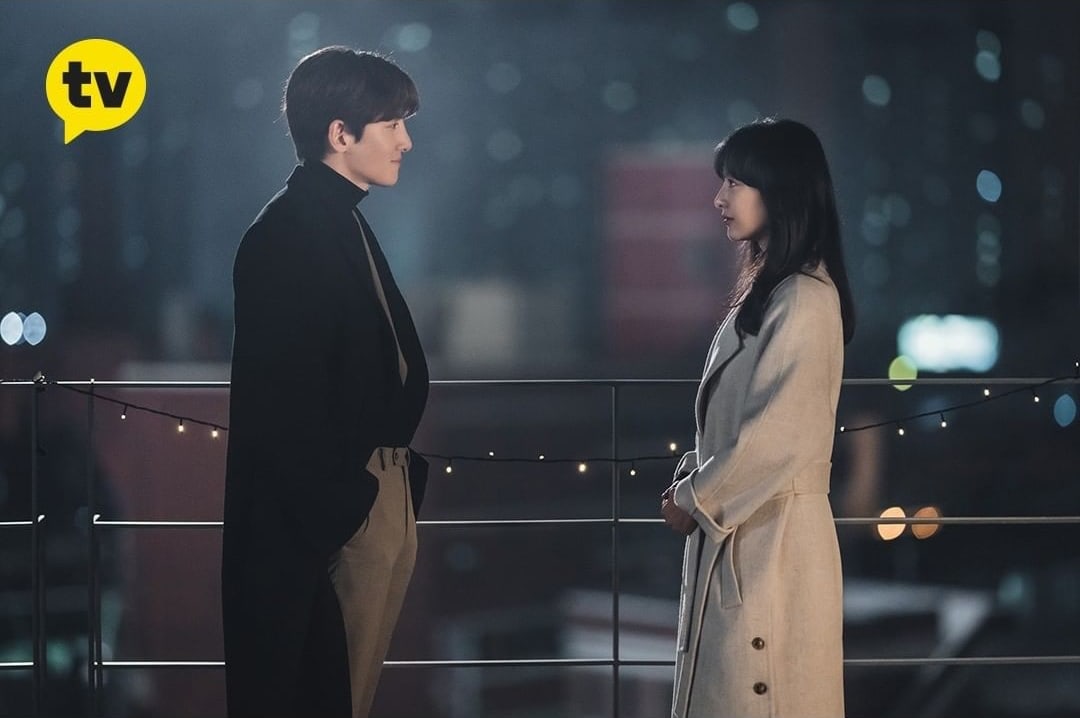 The “Lovestruck in the City” production team commented, “In episode 16, which will be revealed today (February 12), Park Jae Won and Lee Eun Oh will be faced with changes and a moment in which they must make a choice. Please keep an eye on them to see whether their choices will complete a happy ending. Also look forward to the unpredictable romance between Choi Kyeong Jun (Kim Min Seok) and Suh Rin Yi (So Ju Yeon) as well as Oh Sun Young (Han Ji Eun) and Kang Geon (Ryu Kyung Soo).

While you wait, watch Ji Chang Wook in “Melting Me Softly” below!