KBS 2TV’s upcoming drama “River Where the Moon Rises” has shared a cute behind-the-scenes glimpse of its starring cast!

In newly released behind-the-scenes photos from filming, the stars of “River Where the Moon Rises” light up the set with their cheerful smiles and bubbly energy between takes. In contrast to the weighty, serious tone of the drama, the actors can’t seem to hold back their laughter as they cast their characters aside once the cameras stop rolling.

In addition to Kim So Hyun and Ji Soo posing together for the camera with beaming expressions, the photos also capture Lee Ji Hoon, Choi Yoo Hwa, Kim Bup Rae, and Lee Hae Young smiling brightly as they prepare to film their scenes. 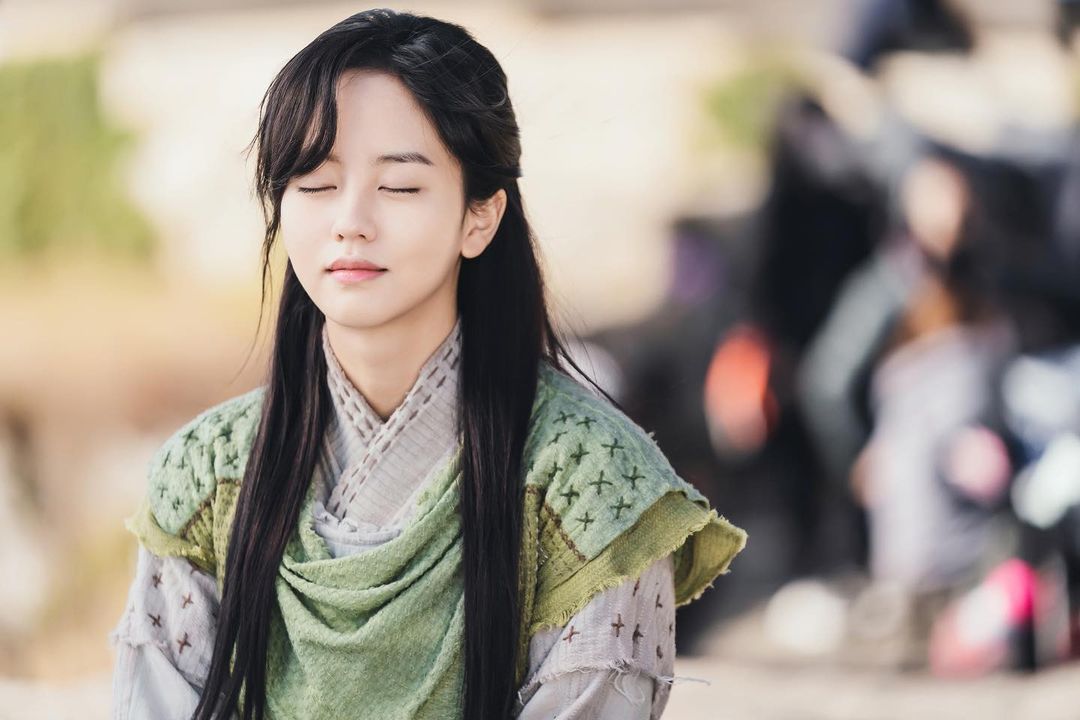 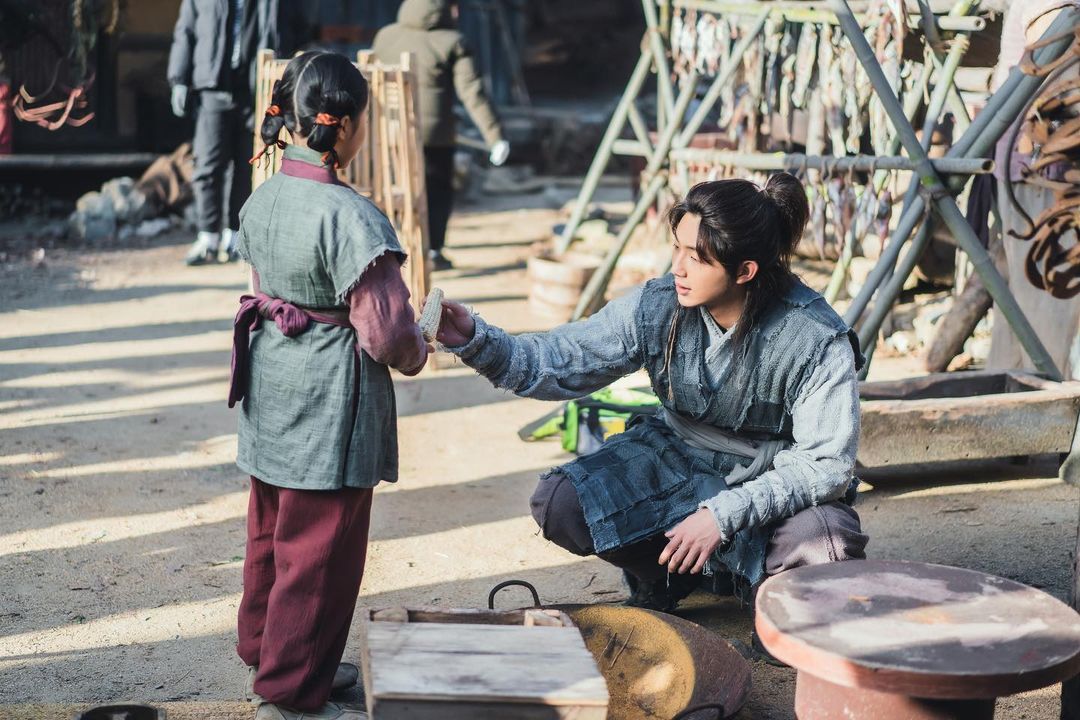 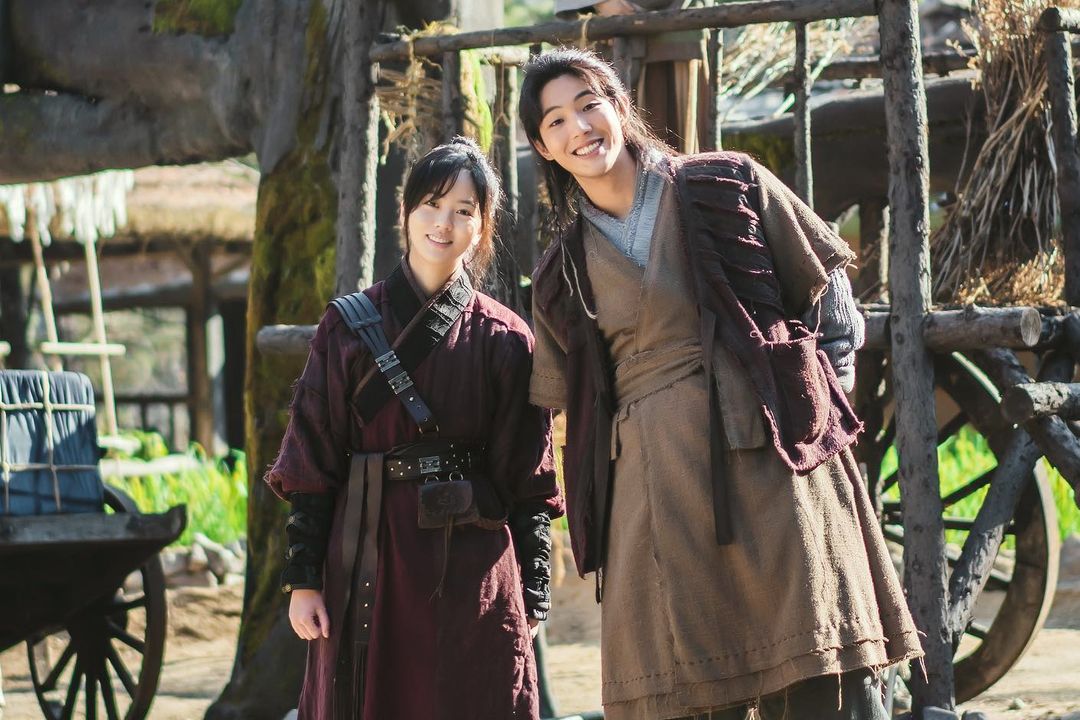 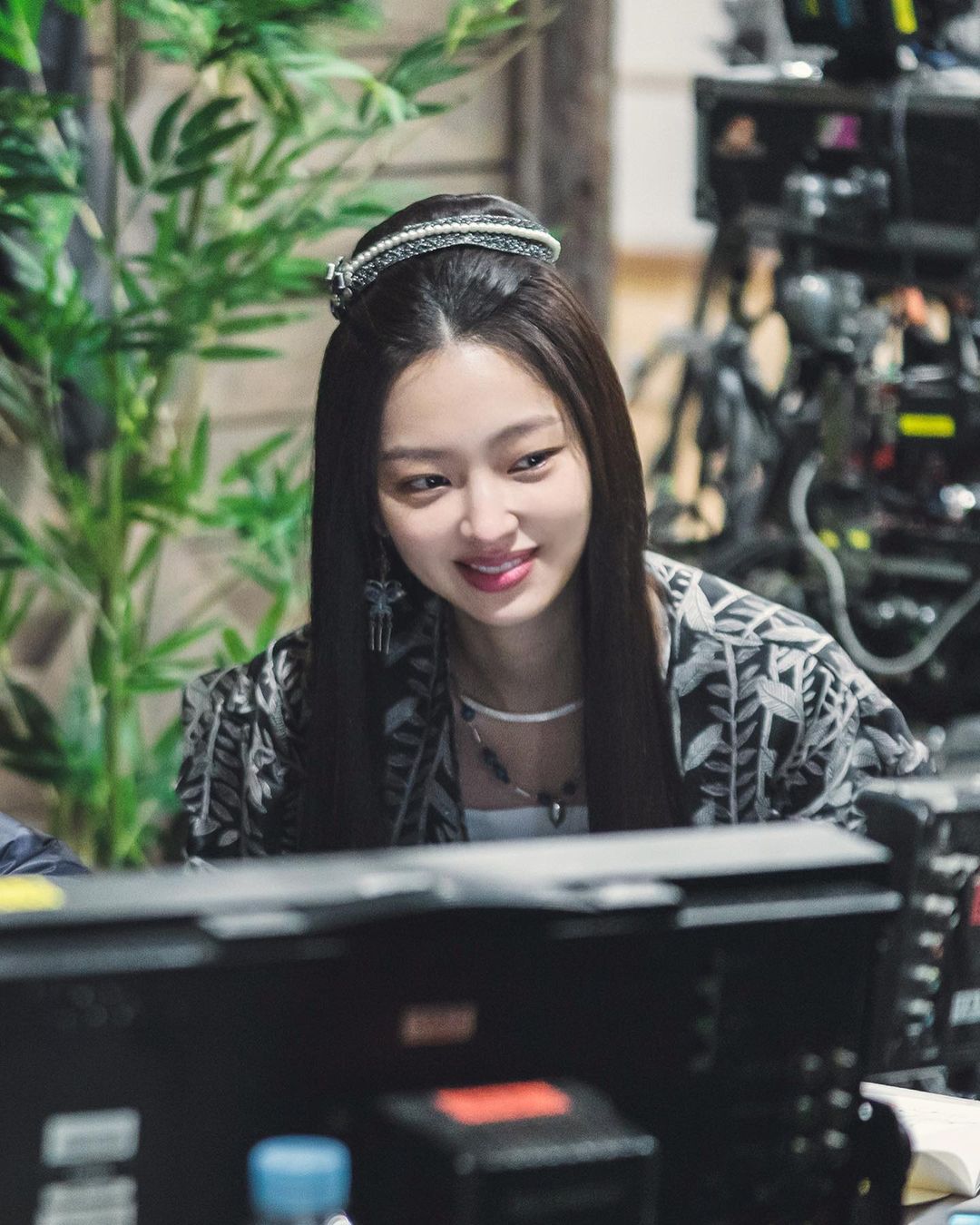 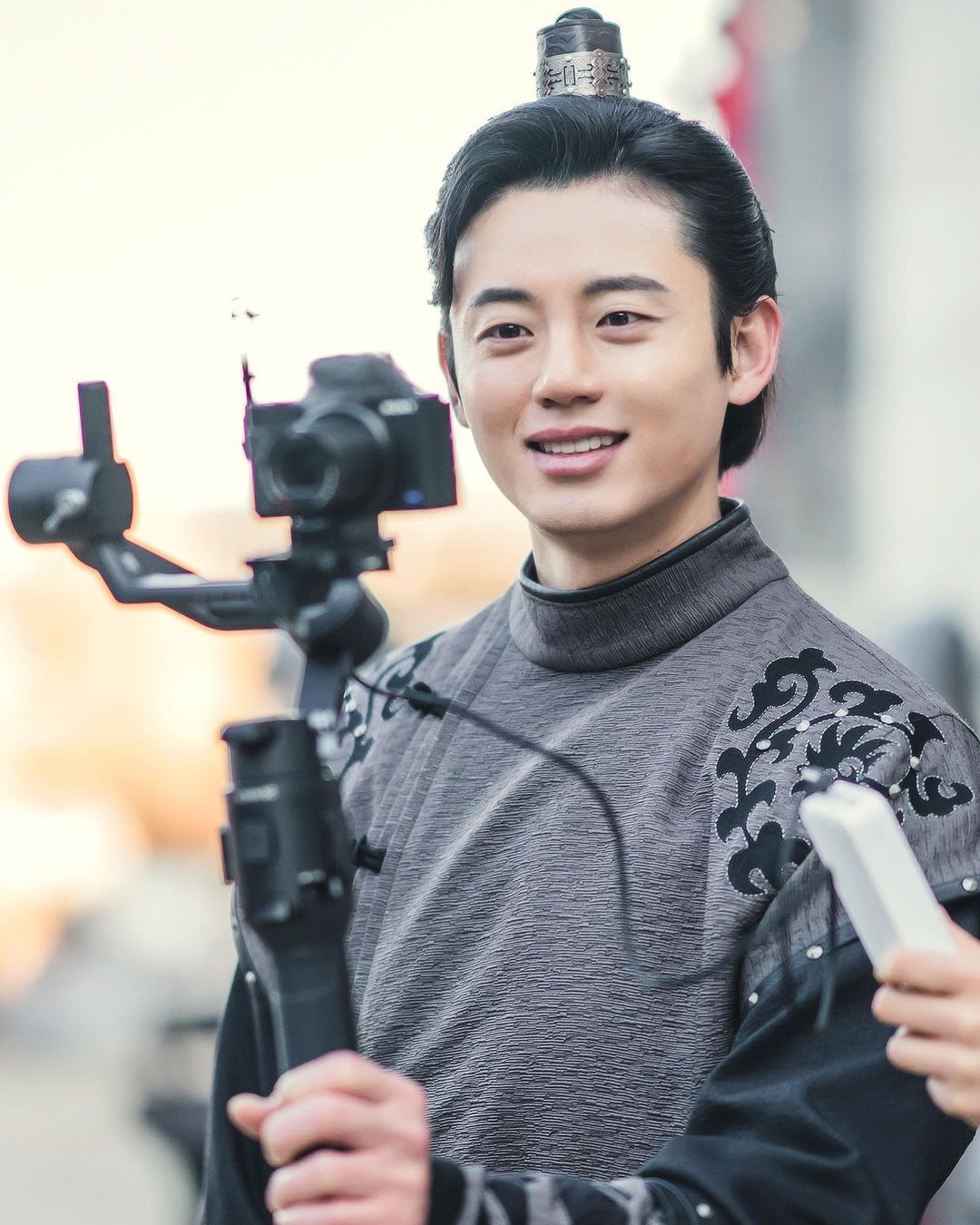 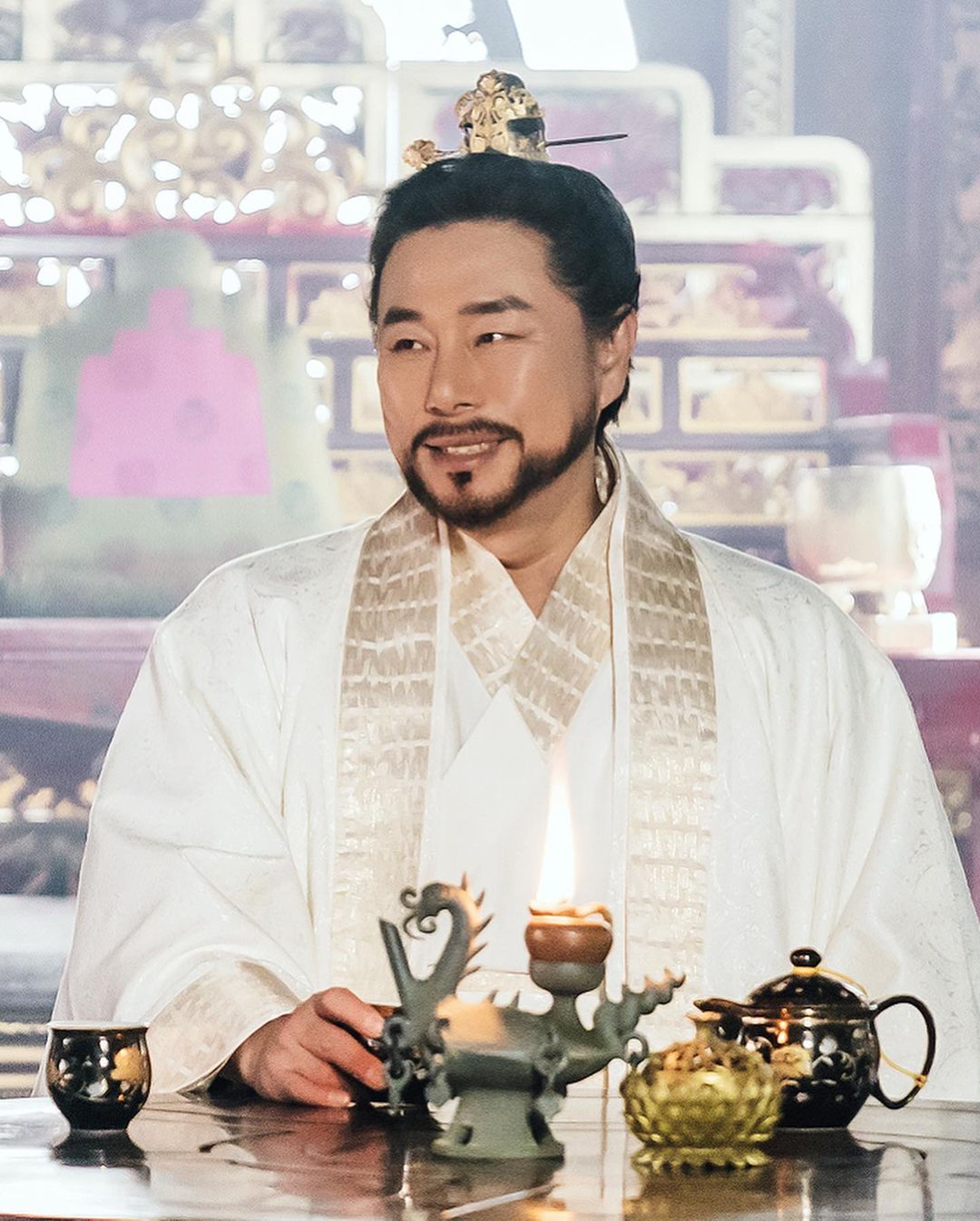 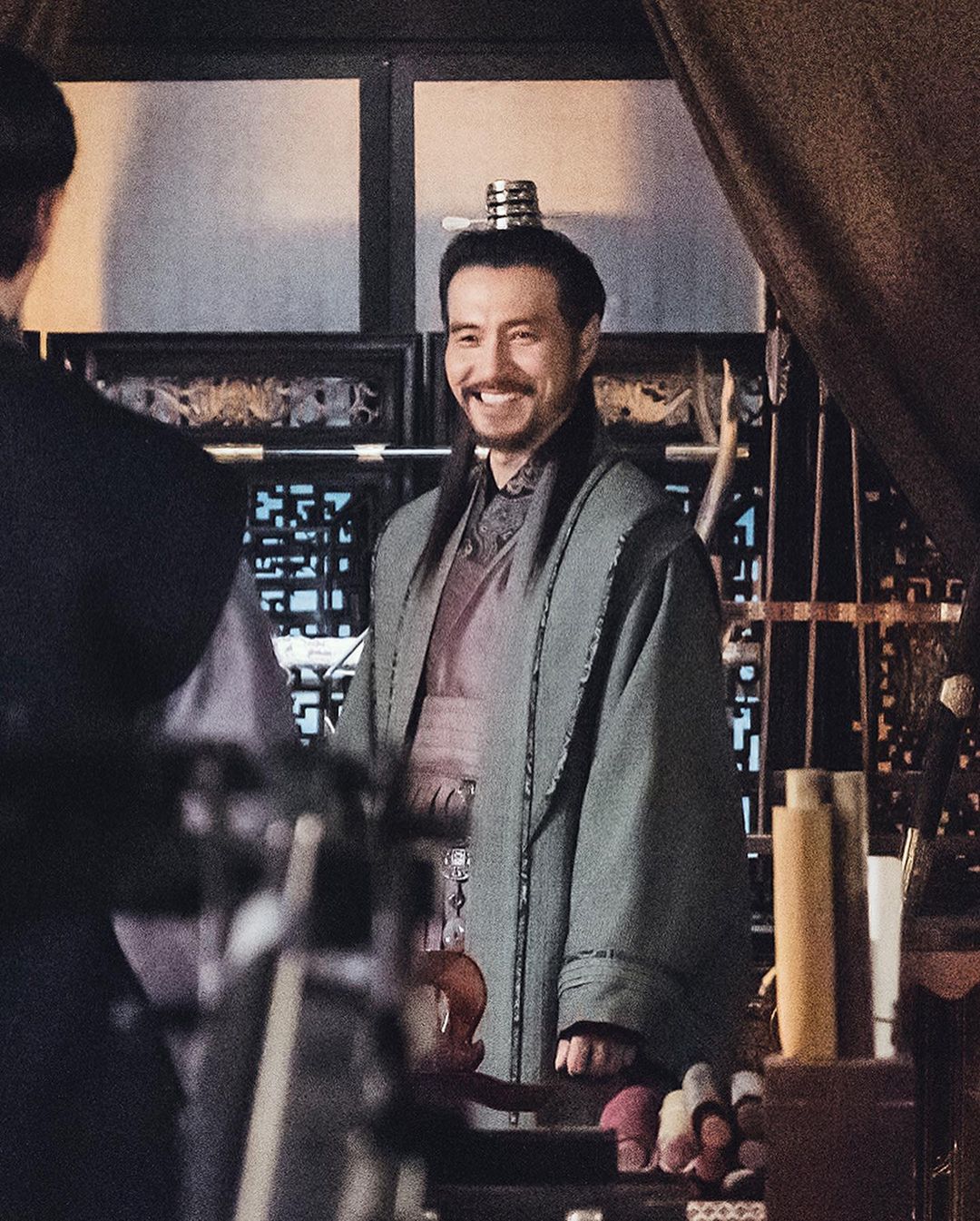 According to the producers of “River Where the Moon Rises,” the drama’s cast worked tirelessly to monitor their own performances and passionately tried to create the best scenes possible during filming. The producers also praised Kim So Hyun and Ji Soo’s chemistry, which is certain to make viewers’ hearts skip more than one beat as they watch the upcoming drama.