KBS 2TV’s upcoming drama “River Where the Moon Rises” has shared an intriguing glimpse of its highly-anticipated premiere!

A reinterpretation of a classic Goguryeo folk tale, “River Where the Moon Rises” will tell the famous love story of Princess Pyeonggang (played by Kim So Hyun) and General On Dal (played by Ji Soo).

On February 13, the drama unveiled a sneak peek of its action-packed first episode, which will capture a crucial turning point in Pyeonggang’s childhood.

In newly released stills from that fateful moment, the young Pyeonggang (played by child actress Heo Jung Eun) looks on in horror as she and her father, King Pyeongwon (played by Kim Bup Rae), are surrounded by blazing fire. Notably, she wears a shocked expression as she stares at her father’s blood-spattered face, raising the question of what Pyeonggang has just witnessed. 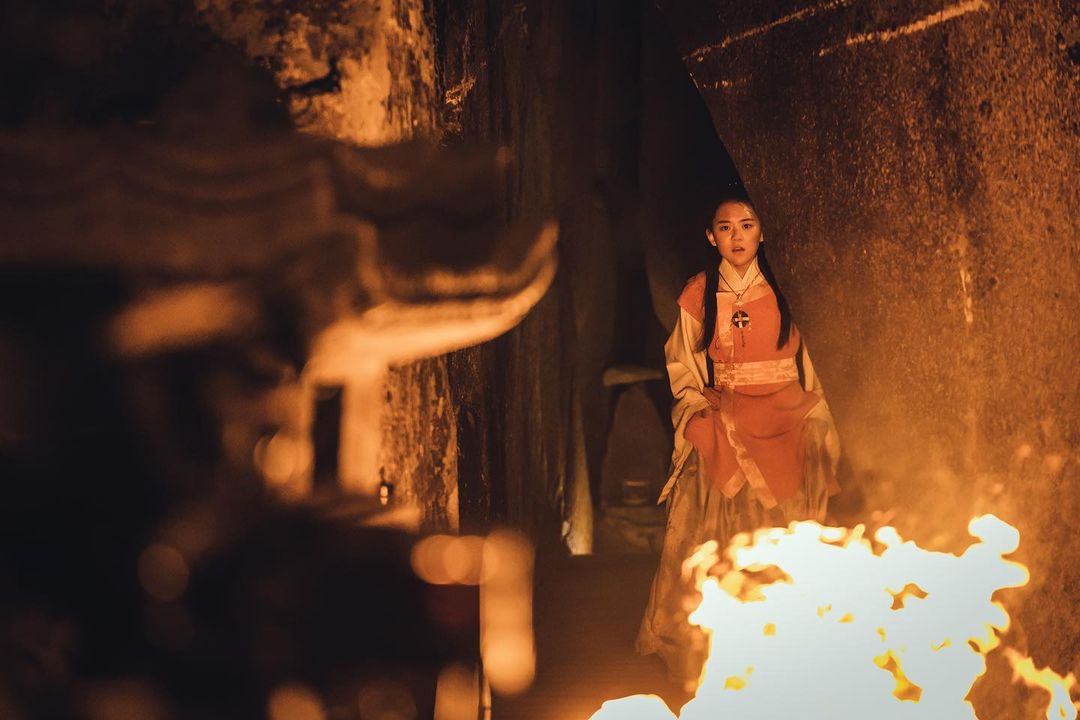 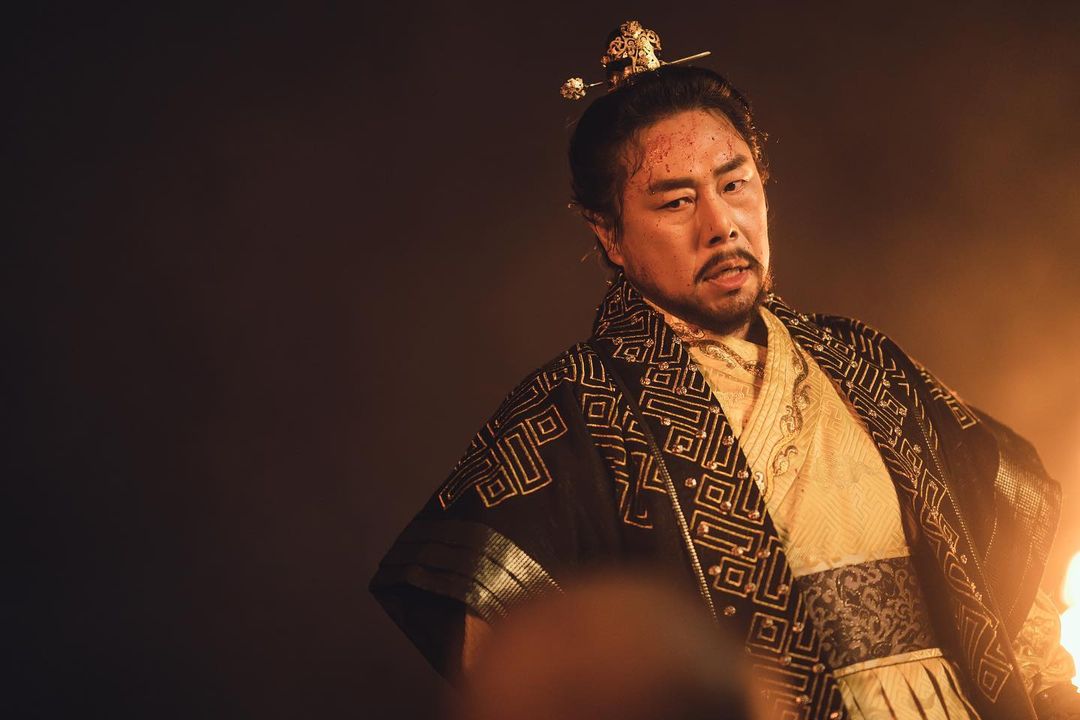 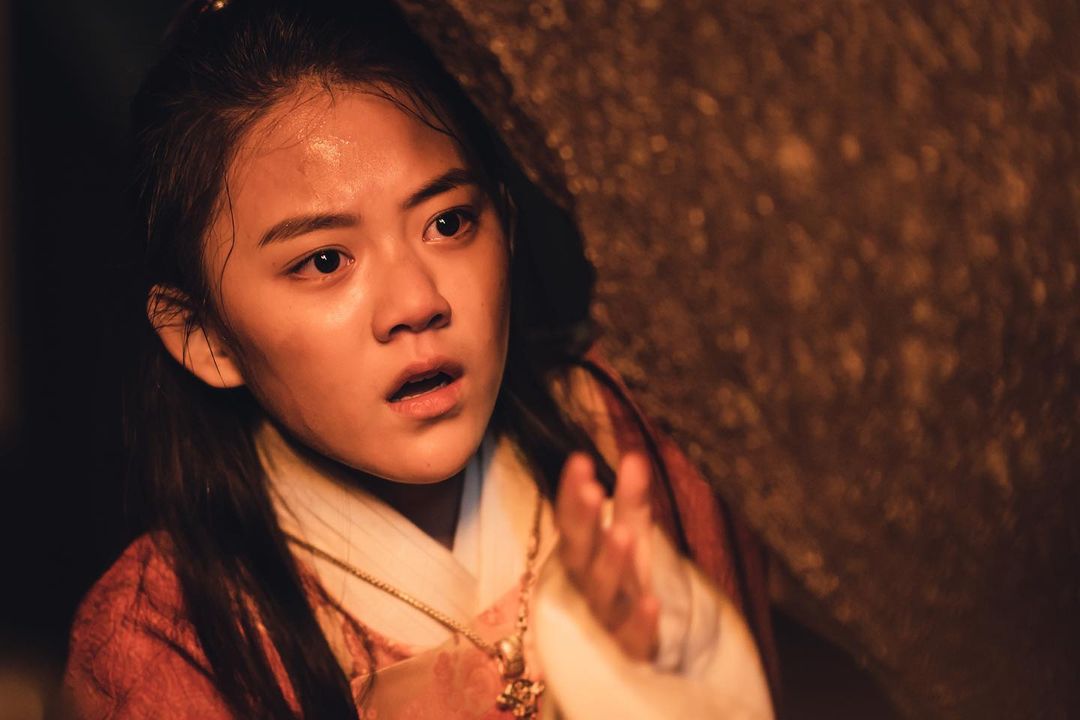 In this retelling of the Princess Pyeonggang and On Dal story, even though Pyeonggang is born as a princess, she winds up living her life as Yeom Ga Jin, a fierce warrior of an entirely different social status. According to the producers of “River Where the Moon Rises,” this pivotal incident from Pyeonggang’s childhood will mark the beginning of her transformation and new life as a warrior.

“From the very first episode, our drama will depict Pyeonggang’s life with an eventful, action-packed plot,” they said. “The life story of Pyeonggang, who was born as a princess but has lived her life as a warrior, will unfold in an exciting way.”

The producers went on, “We hope that you will enjoy the fun entertainment and the touching emotions of each and every scene in our fast-paced story of Pyeonggang and On Dal.”

Heo Jung Eun
Kim Bup Rae
River Where the Moon Rises
How does this article make you feel?