According to ITZY, their iconic debut track “DALLA DALLA” almost had a different title and hook!

The ITZY members appeared as guests on the latest episode of SBS’s popular YouTube show “MMTG,” where they chatted with host JaeJae about their recently released English versions of their Korean title tracks.

During the interview, JaeJae noted that ITZY hadn’t translated the titular Korean phrase “DALLA DALLA” in the new English version of the song, instead choosing to leave it in Korean throughout the otherwise mostly English lyrics. Pointing out that the Korean word “dalla” (which means “different”) sounds similar to the English word “dollar,” she asked, “To foreigners’ ears, wouldn’t ‘DALLA’ sound like ‘dollar,’ as in the money?”

Ryujin then surprised JaeJae by revealing that the original lyrics to the famous hook of “DALLA DALLA” were different from what they are now. “Actually, before our debut,” she shared, “that was supposed to be the double meaning of the song.” Yeji chimed in with a smile, “We’re revealing this for the first time right now.”

JaeJae then correctly guessed that the original hook had been “Billion Dollar Baby” before “DALLA DALLA” replaced it, leading to some adorably shocked reactions from the ITZY members.

Ryujin exclaimed, “That’s right. Those were the original lyrics: ‘Billion Dollar, Dollar Baby’ instead of [‘Nan mwunga dalla dalla, yeah,’ which translates to ‘Something’s different, different about me, yeah’].” 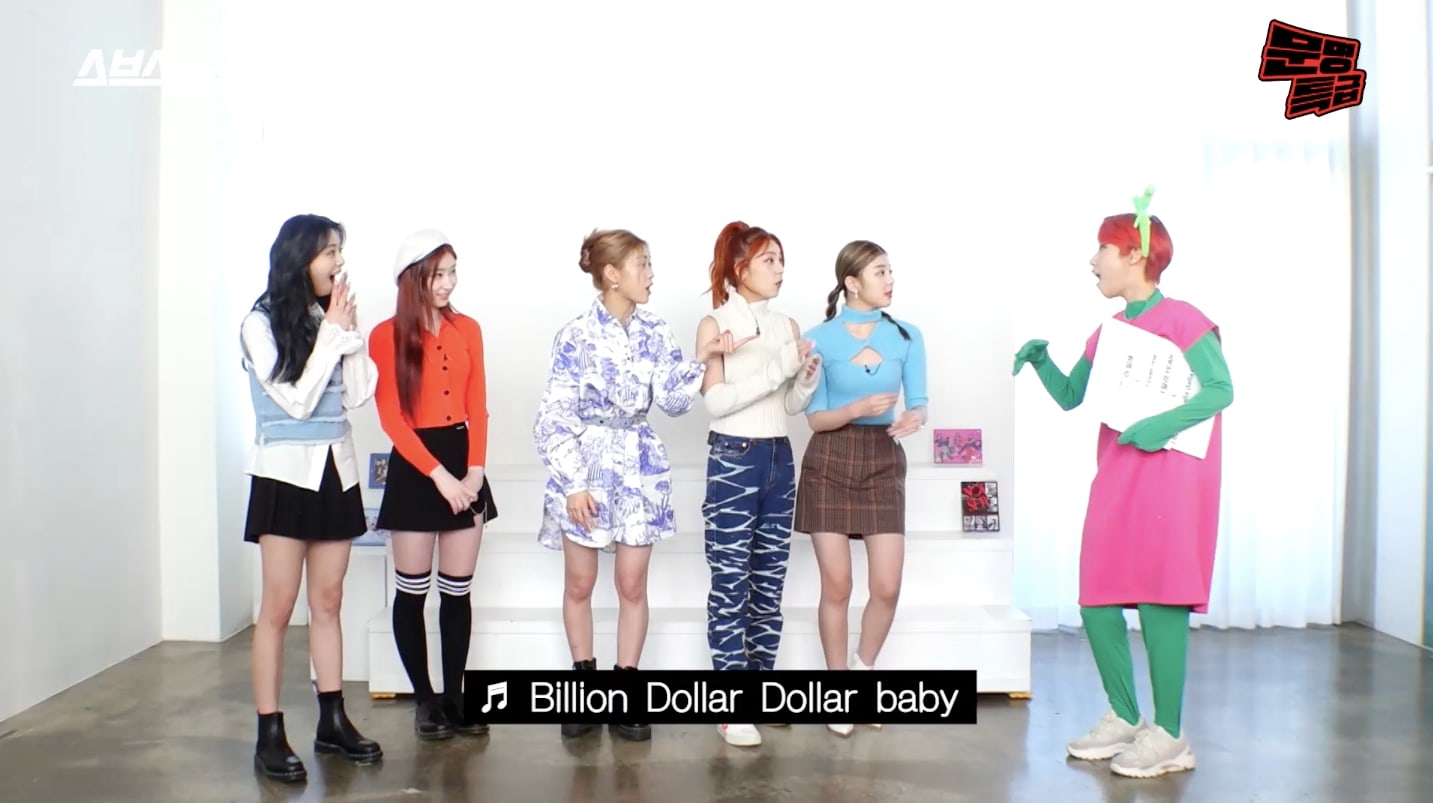 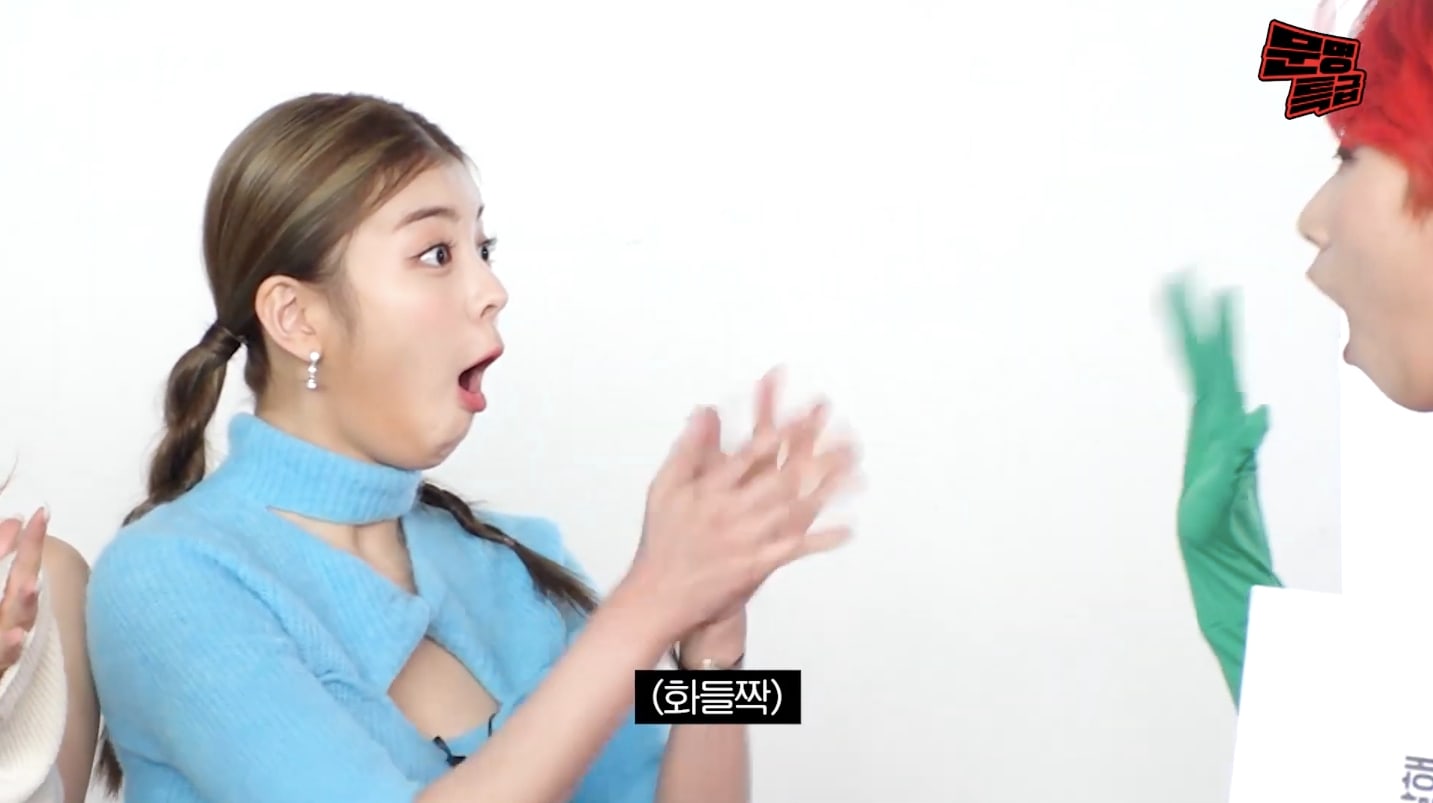 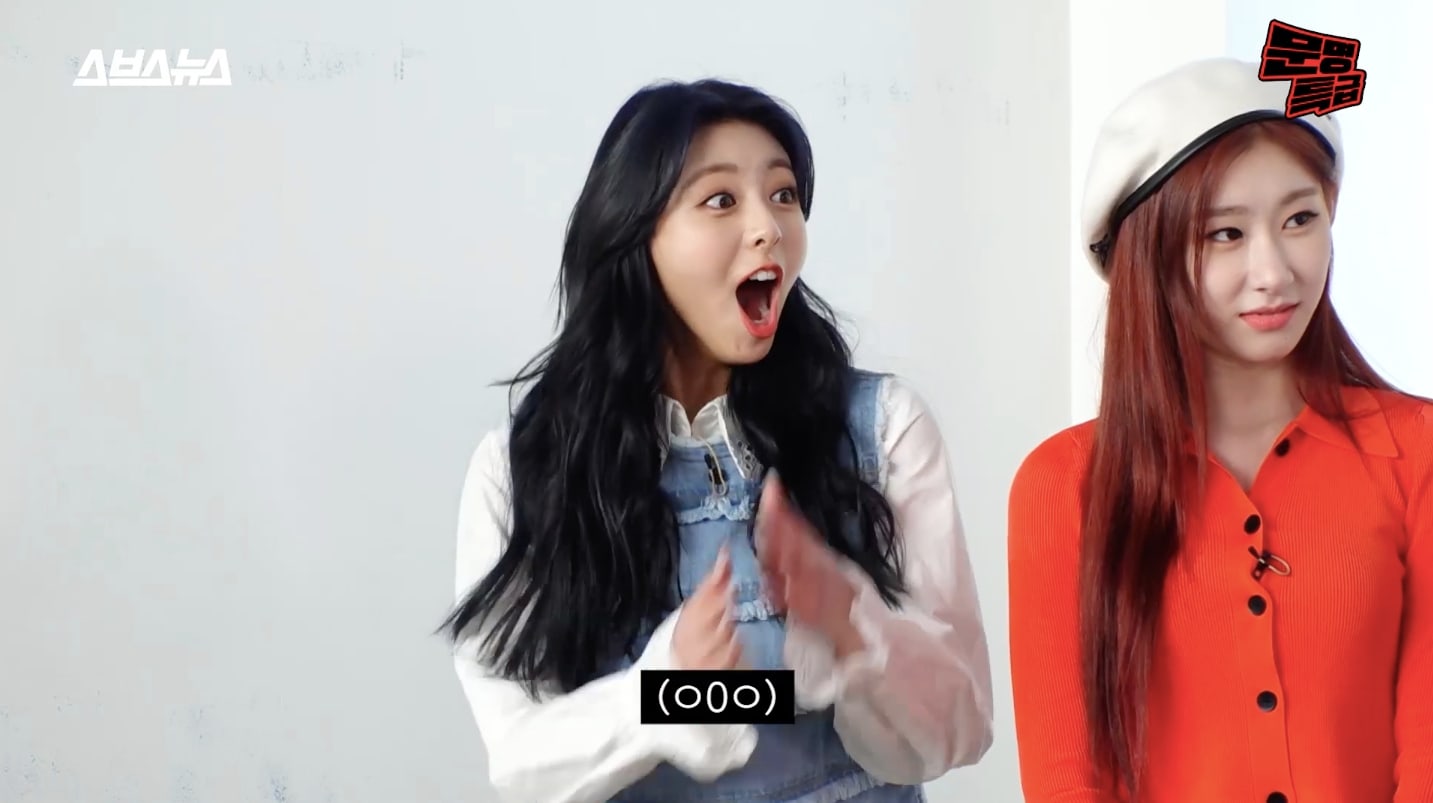 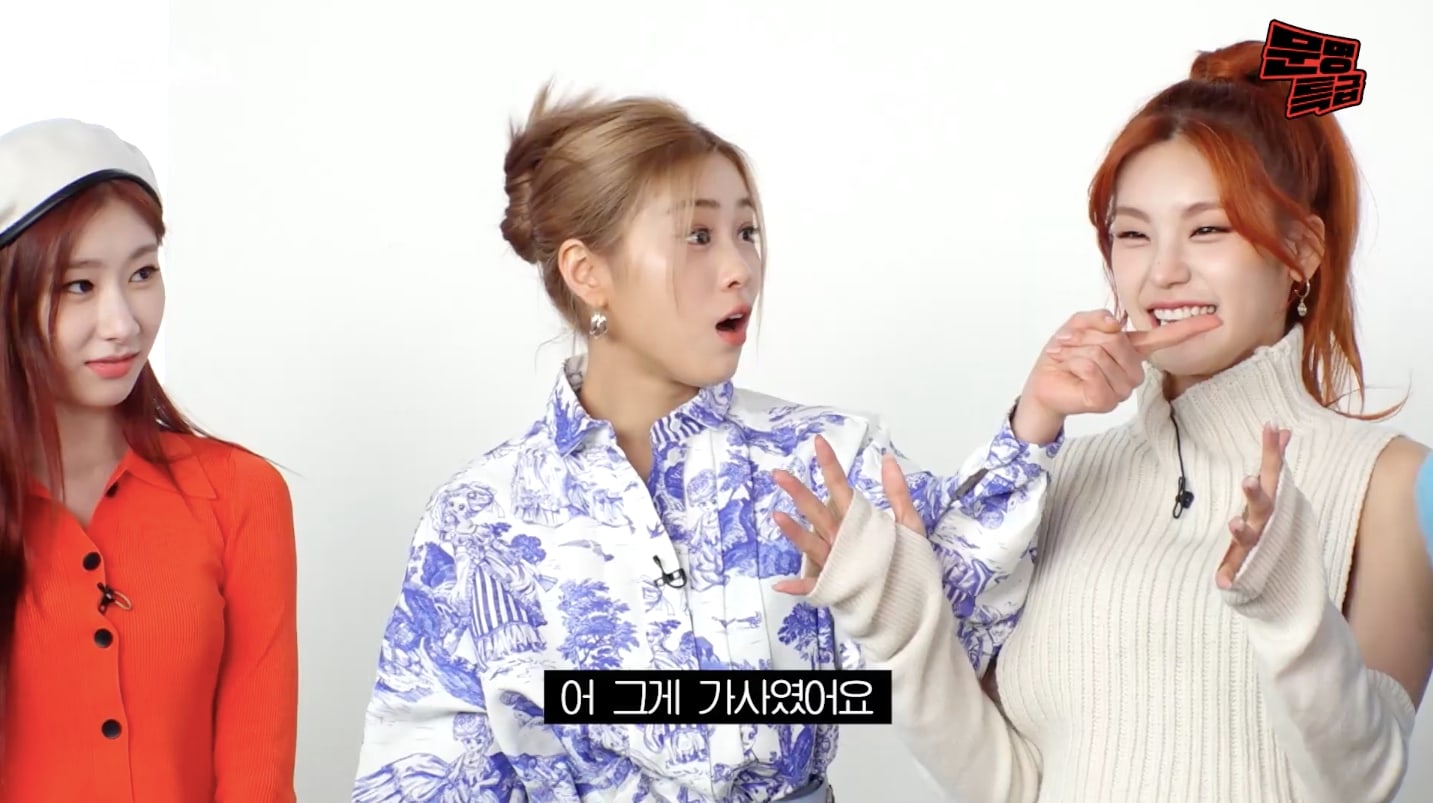 The ITZY members then went on to demonstrate what the original version of the song sounded like, with JaeJae proving her MIDZY status by excitedly joining in.

Check out the full episode of “MMTG” below! (ITZY sings the snippet of the original version of “DALLA DALLA” at 5:42 in the video.)

ITZY
Jaejae
MMTG
How does this article make you feel?