Kim Jung Hyun And Shin Hye Sun Gear Up For Their Final Battle In “Mr. Queen”

tvN’s “Mr. Queen” has revealed new stills of Kim Jung Hyun and Shin Hye Sun ahead of the final episode!

In the previous episode, Kim So Yong grew despondent after Kim Byung In (Na In Woo) gave his life to save her, but was soon reunited with Cheoljong, who had previously been presumed dead. The couple then returned to the palace by hiding in a cart, but Kim Jwa Geun (Kim Tae Woo) seemed to notice that something was amiss. As Kim So Yong and Cheoljong ignite their camaraderie and charge into the next crisis, all eyes are fixed on whether or not they will be able to take down the corrupt forces controlling the palace once and for all.

Newly released stills show Kim So Yong and Cheoljong having successfully entered the palace, clasping hands as they share a brief moment of solitude before leaping into the fray of the confrontation that awaits them. In the following stills, Kim So Yong collapses on the ground, and Cheoljong’s eyes burn with anger as he faces Kim Jwa Geun. 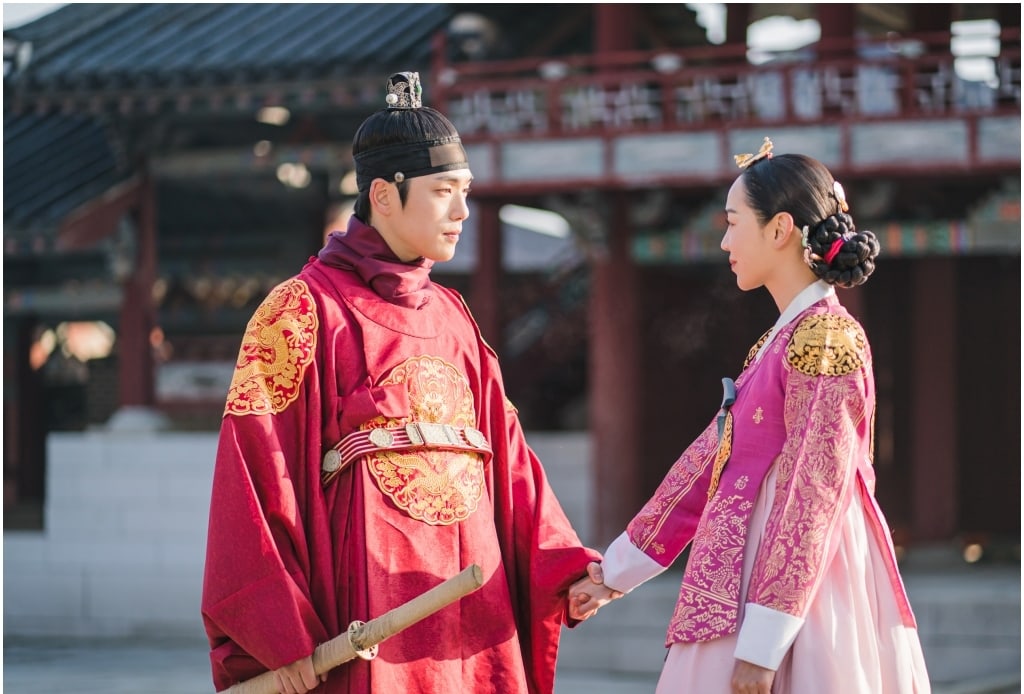 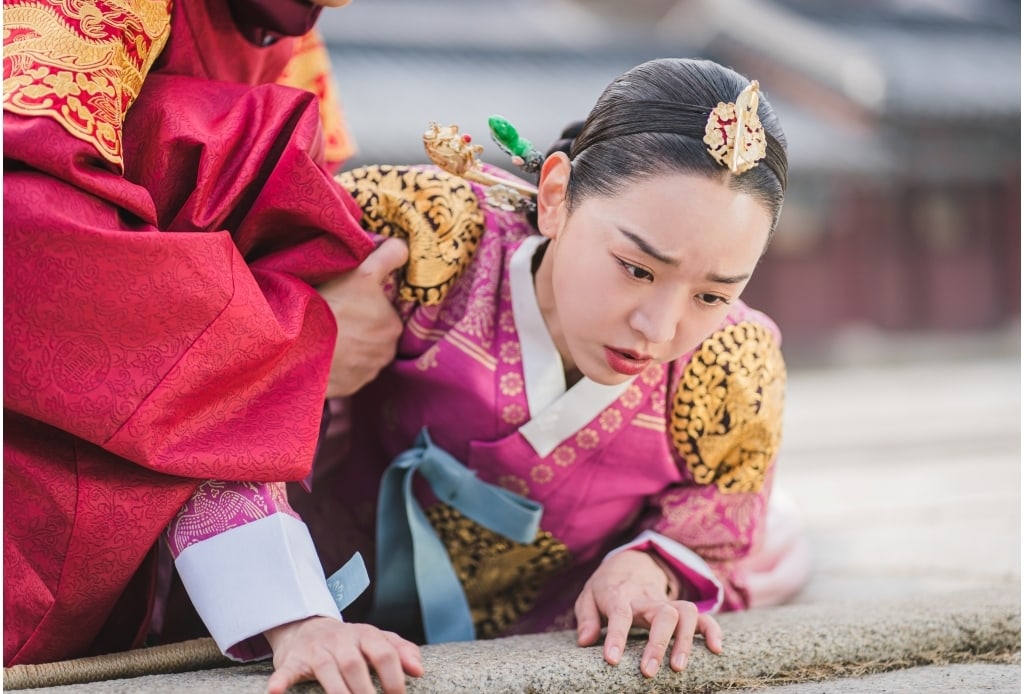 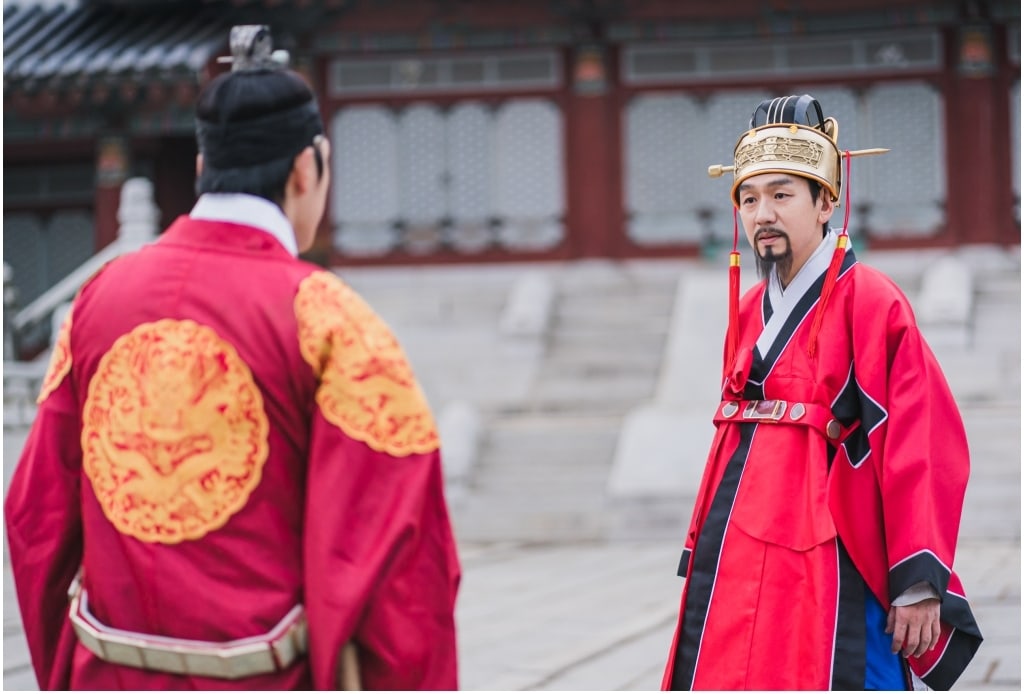 A preview at the end of the previous episode featured Kim So Yong saying, “The changes I had so feared have begun,” as well as Cheoljong shouting, “I’m the king of the subjects you trampled all over,” his electrifying charisma causing viewers to anticipate the finale even more.

The drama’s producers commented, “Kim So Yong and Cheoljong’s teamwork will burn brightly to the end, so look forward to finding out their fate. It will be an ending befitting of ‘Mr. Queen,’ one that goes beyond imagination.”