“Love Alarm” has revealed that the drama’s second season is coming soon!

Based on a popular webtoon of the same name, “Love Alarm” is a romance drama set in an alternate reality where people find love through an application that alerts users when someone within a 10-meter radius has feelings for them. The first season told the story of Kim Jo Jo (Kim So Hyun), Hwang Sun Oh (Song Kang), and Lee Hye Yeong (Jung Ga Ram) as they faced a world in which people can only express their love through the app. A second season was confirmed in October 2019, and photos from the script reading were released February 2020.

Finally, on February 14, Netflix Korea shared on their social media channels, “On Valentine’s Day, we weren’t sure what to give you, so we brought you this. Like a present, the second season of ‘Love Alarm’ is coming to you. On March 12, come face to face with Netflix.”

Two still images of the lead actors were unveiled along with the post. 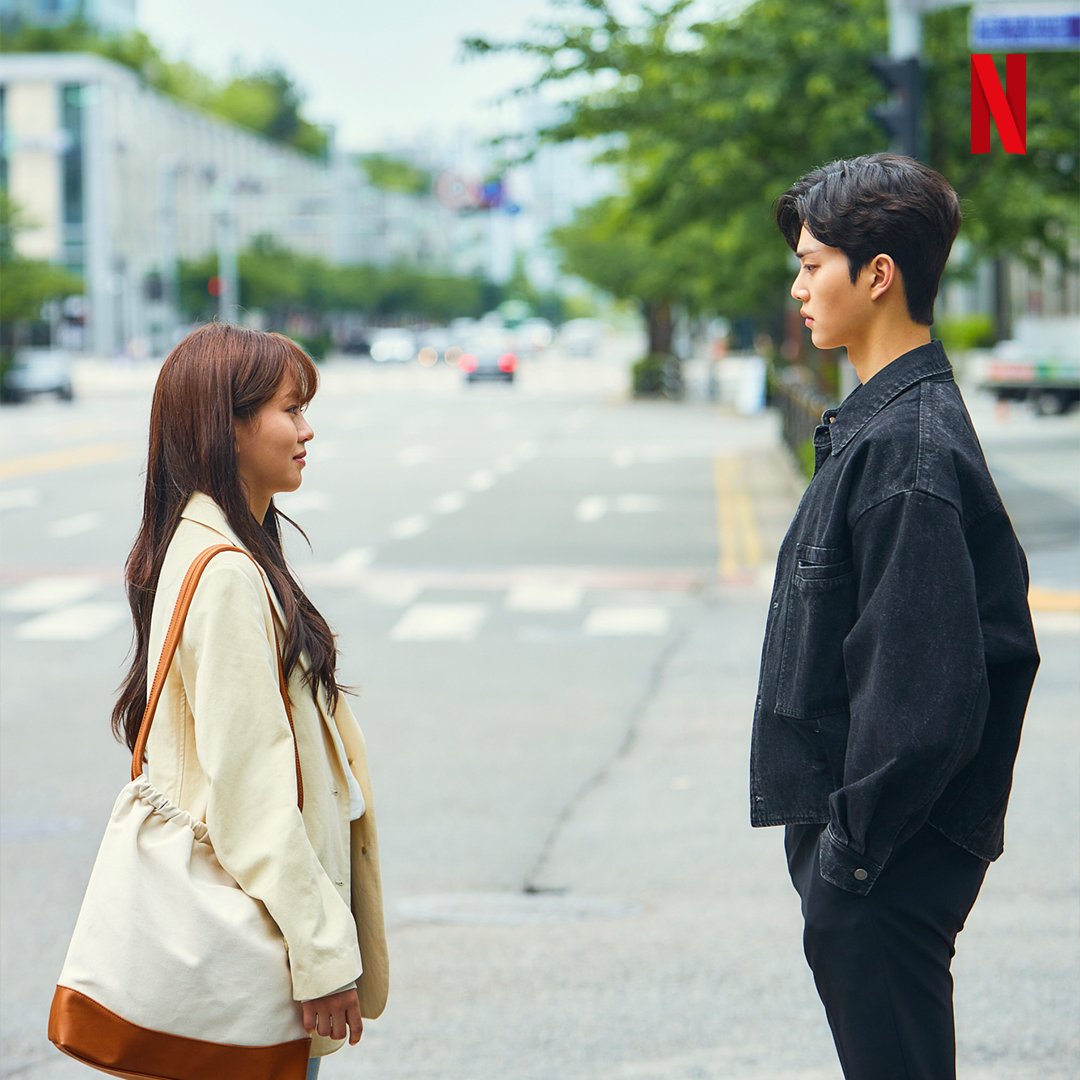 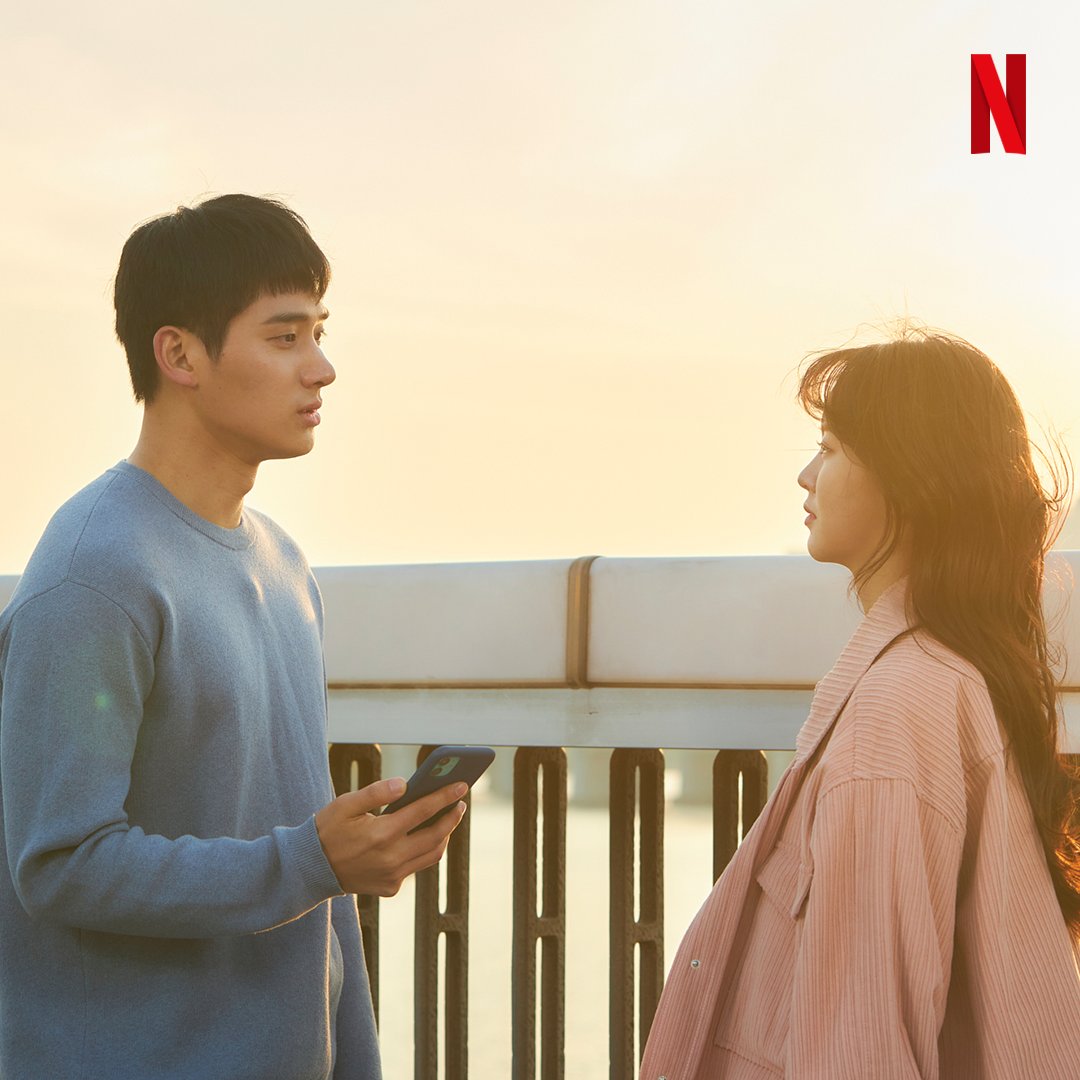 Are you excited to watch the second season of “Love Alarm”?

In the meantime, watch a teaser for Kim So Hyun’s upcoming historical drama “River Where the Moon Rises” below: