Namgoong Min Shares How He Felt Upon Receiving A Daesang, His Concerns About Acting, And More

On the February 14 episode of SBS’s “My Ugly Duckling,” Namgoong Min appeared as a special MC.

When Namgoong Min appeared, the panel of celebrity mothers congratulated him on winning the Daesang (Grand Prize) at the 2020 SBS Drama Awards. About his feelings on receiving the award, he said, “I thought I would be so happy and joyful, but instead of that, I found myself thinking about what it meant to receive this award. I thought about how I would continue on my path as an actor from here. I realized that I already know who the people are in my life who give me strength. I thought that I should be more grateful and become a better person to them.” 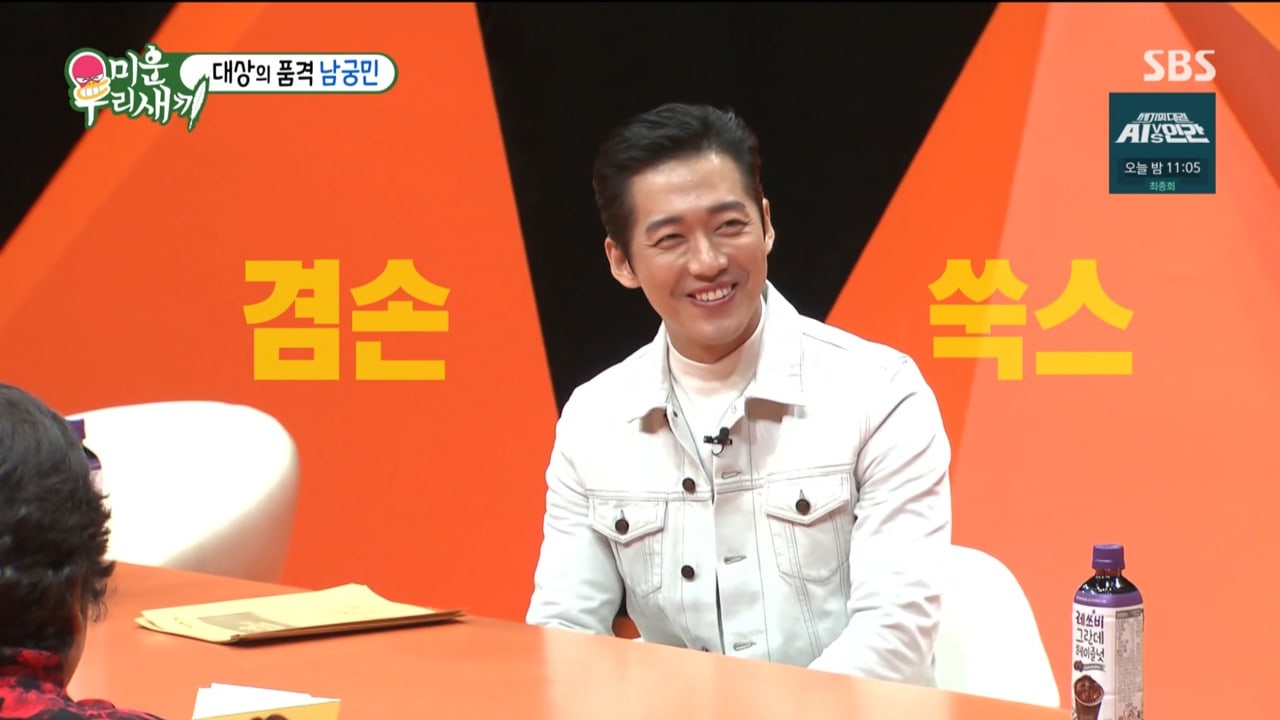 He shared that even in this point in his life, he continues to practice and learn more about acting. “In the past, I used to write in a notebook,” he said. “Now I write long, detailed notes on my phone. Even for my most recent drama, I had a lot of notes. I think about how to express things so that it feels real and not like ‘acting.’ If I can immerse myself in those feelings, it comes naturally, but there are cases when I can’t. That’s why I keep a record of my physical and emotional condition.”

Apart from acting, he said that he doesn’t know how to do much else. “When I lived with my younger brother, it wasn’t that I tried to order him around,” he said. “But when I cook, even if it’s just ramyun, it tastes bland and bad. I once followed the instructions exactly and it still tasted bad.” 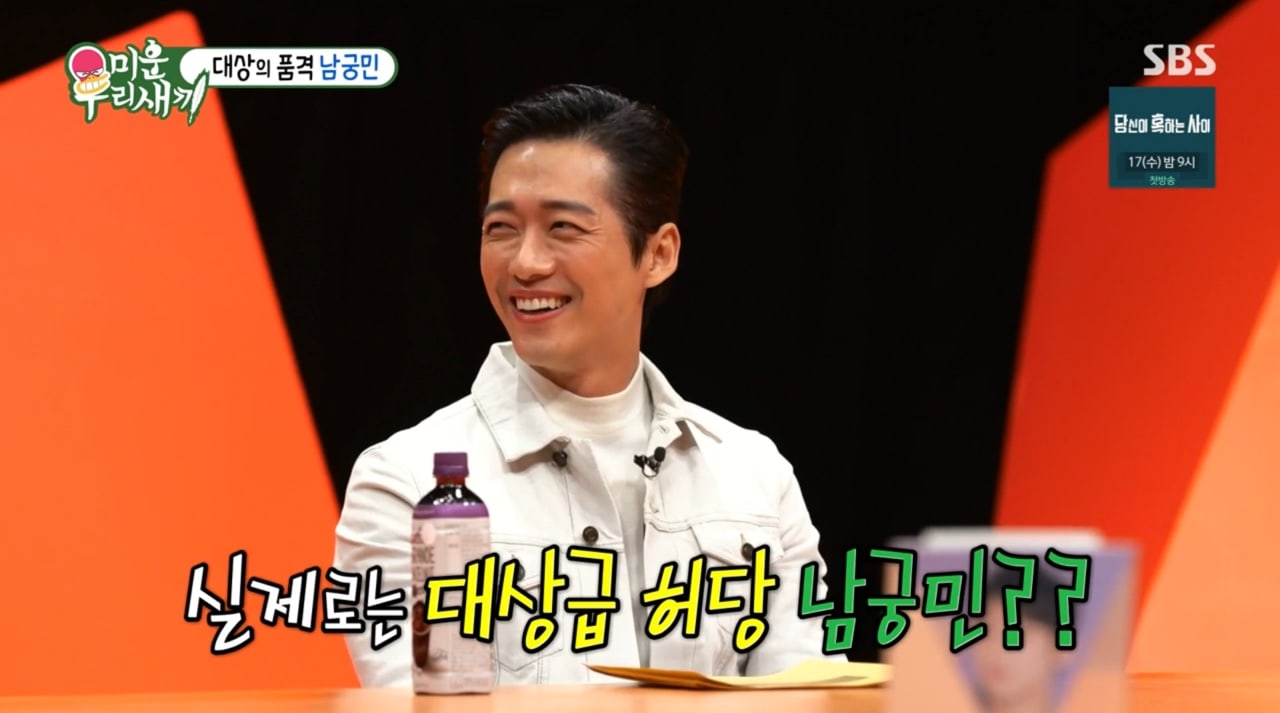 Namgoong Min also talked about taking on villain roles. He said that physical fight scenes are difficult and said, “It has to look real, but you can’t hit hard. Your partner might get hurt. I know I have to do it, but it’s instinct to feel reluctant. When I did the drama ‘Remember,’ I had to step on someone, but I couldn’t bring myself to do more than just touch them slightly with the edge of my foot. The director ended up not using the full shot a lot.”

He added, “Playing villain roles can make it difficult to maintain the balance of personal relationships between actors. When I enter a scene, until the moment the director yells ‘cut,’ I don’t think of myself as ‘Namgoong Min’ at all.” He said that he used to hold on to these dark feelings but now relieves stress by “watching movies I like and drinking beer. That’s when I feel the happiest.”

Check out “My Ugly Duckling” here…

… and Namgoong Min in the drama “Awaken” here!

Namgoong Min
My Ugly Duckling
How does this article make you feel?