Eugene Talks About Her Time In S.E.S., Juggling Acting And Childcare, And More On “Master In The House”

Eugene appeared on the February 14 episode of SBS’s “Master in the House”!

The episode opened with the production staff asking the members what they were doing in 1997. Kim Dong Hyun said, “I was in the first year of high school.” Shin Sung Rok said, “I was in the third year of middle school.” But ASTRO’s Cha Eun Woo surprised them all by saying, “I was born then.” Lee Seung Gi commented, “Somehow we’ve become a multi-generation show.”

The question was a hint at the master for the episode, as Eugene was part of the girl group S.E.S., which debuted in 1997. Eugene asked Cha Eun Woo when he first learned about S.E.S. and he said, “I learned after I debuted. People do a lot of covers at the end-of-year performances and S.E.S. is always one of the groups being covered.” 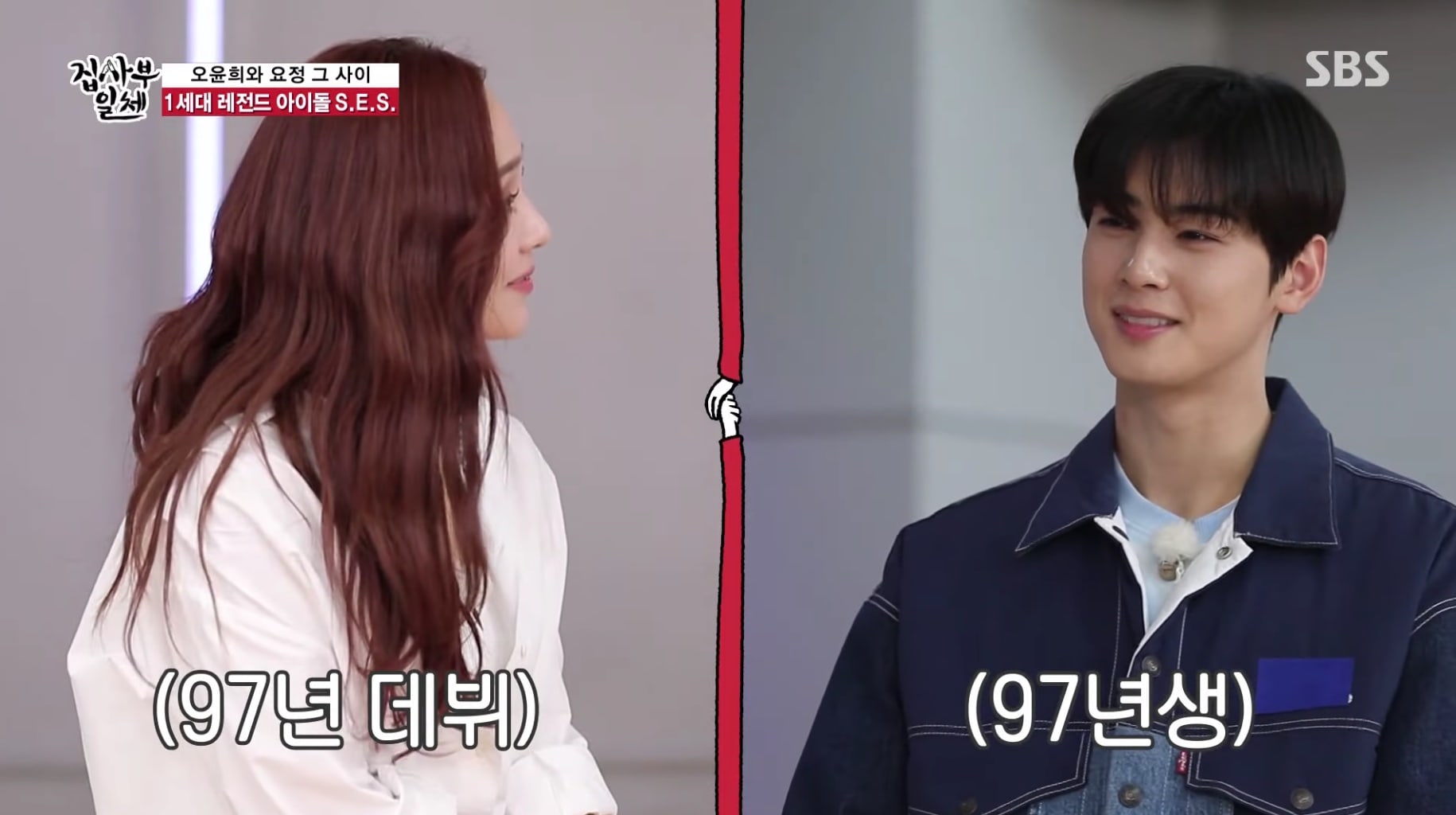 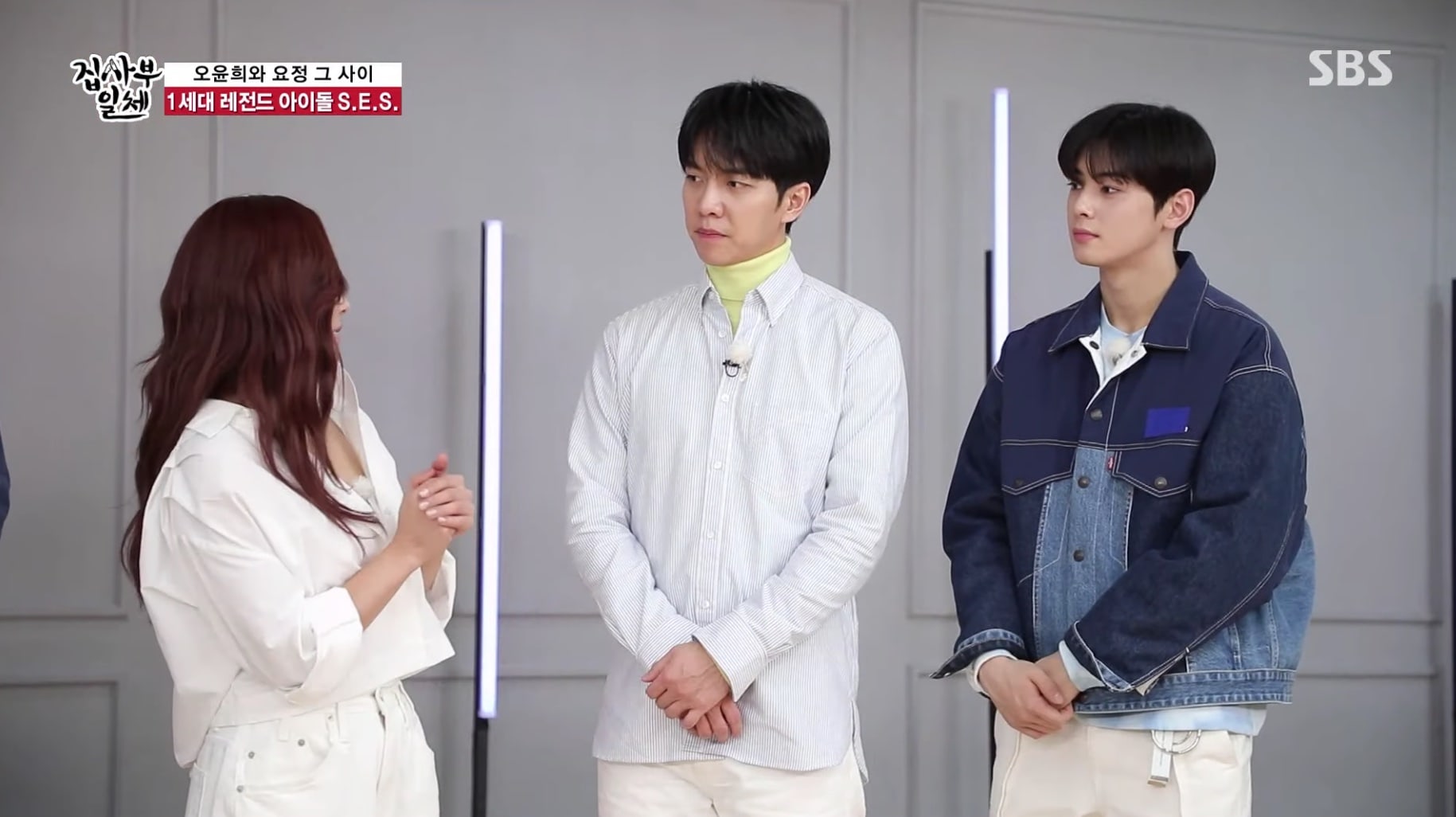 Eugene also talked about her work on SBS’s hit drama “The Penthouse.” She said, “Even the actors didn’t know the ending. I didn’t know that I was the criminal. I only learned after I saw it in the script. I knew my character would change, but I didn’t know she would be a murderer.”

She added, “I posted about S.E.S. on social media and there were a lot of comments from people who didn’t know that I was in S.E.S. People were surprised and said, ‘You were in S.E.S.?’ I think that a lot of younger people might not know that.” 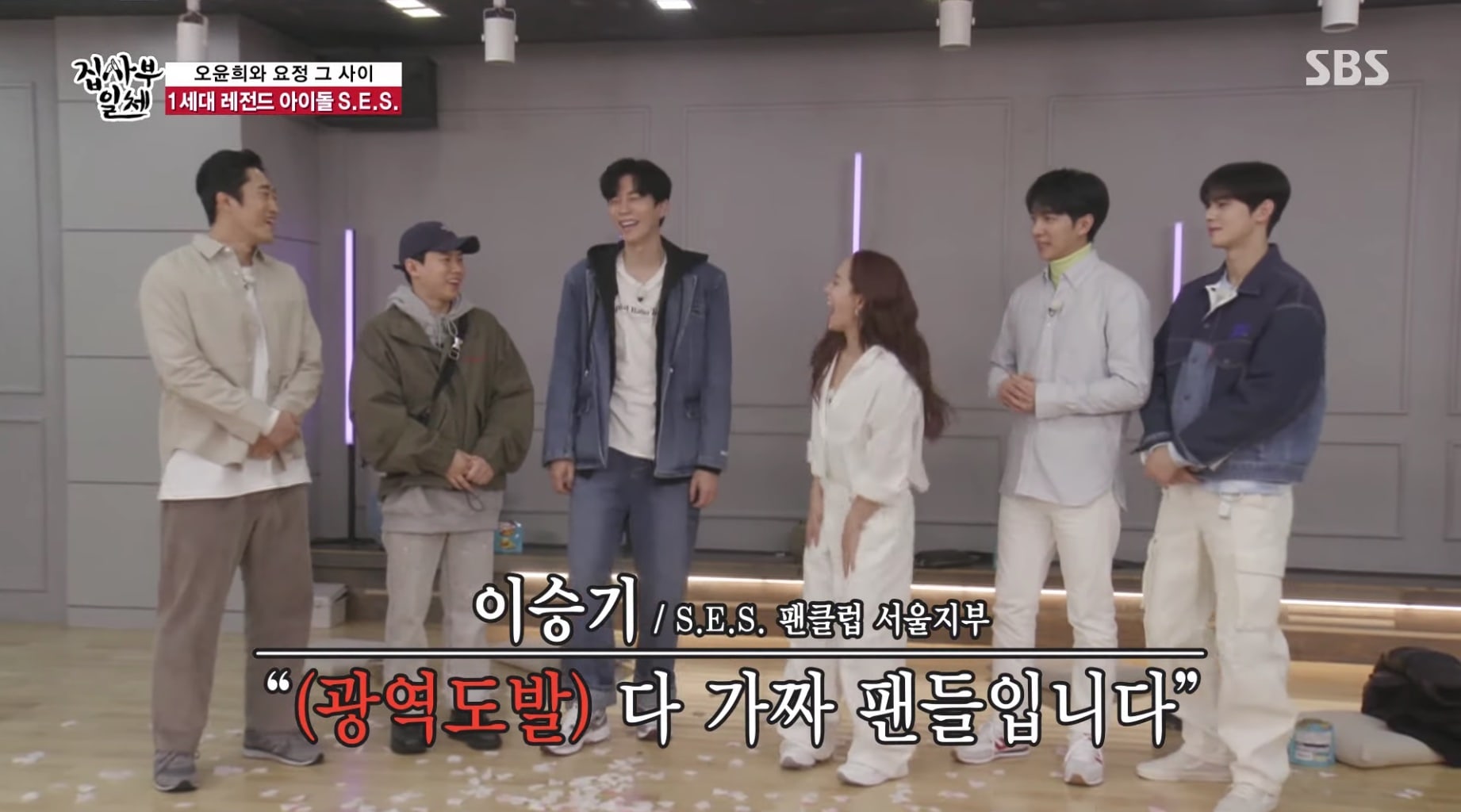 Eugene shared that she had worked a hectic schedule while she was promoting with S.E.S. “At that time, we’d sleep about one or two hours a night before we had to get up again,” she said. “We’d have our makeup done in our sleep. There were times when we’d go to sleep in one province and wake up in a different one. Once we did a music show in Yeouido, took a boat up the Han River to Gangnam, and then took a helicopter to the provinces. It was an insane schedule.”

Eugene also showed her house and her two daughters, Rohee and Rorin. “When I work, my husband takes care of the kids,” she said. “Whoever is working, whenever they leave the house, they give encouragement to the person staying behind. Going to work is 100 times easier than childcare.” She explained that she and her husband chose not to work at the same time so that one of them would always be with the kids and said, “If something really good really came up, maybe we would, but we decided we would try not to.” 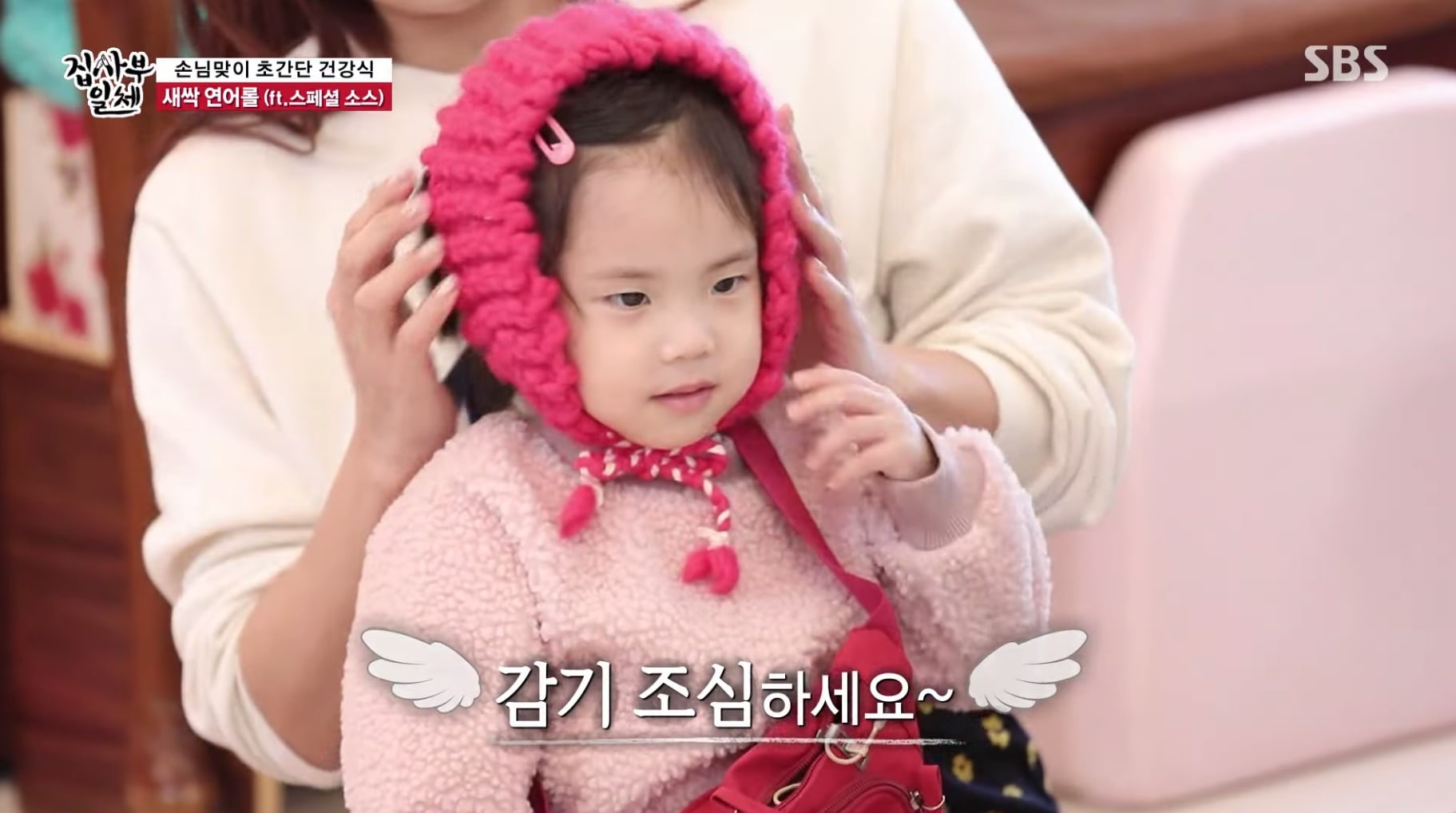 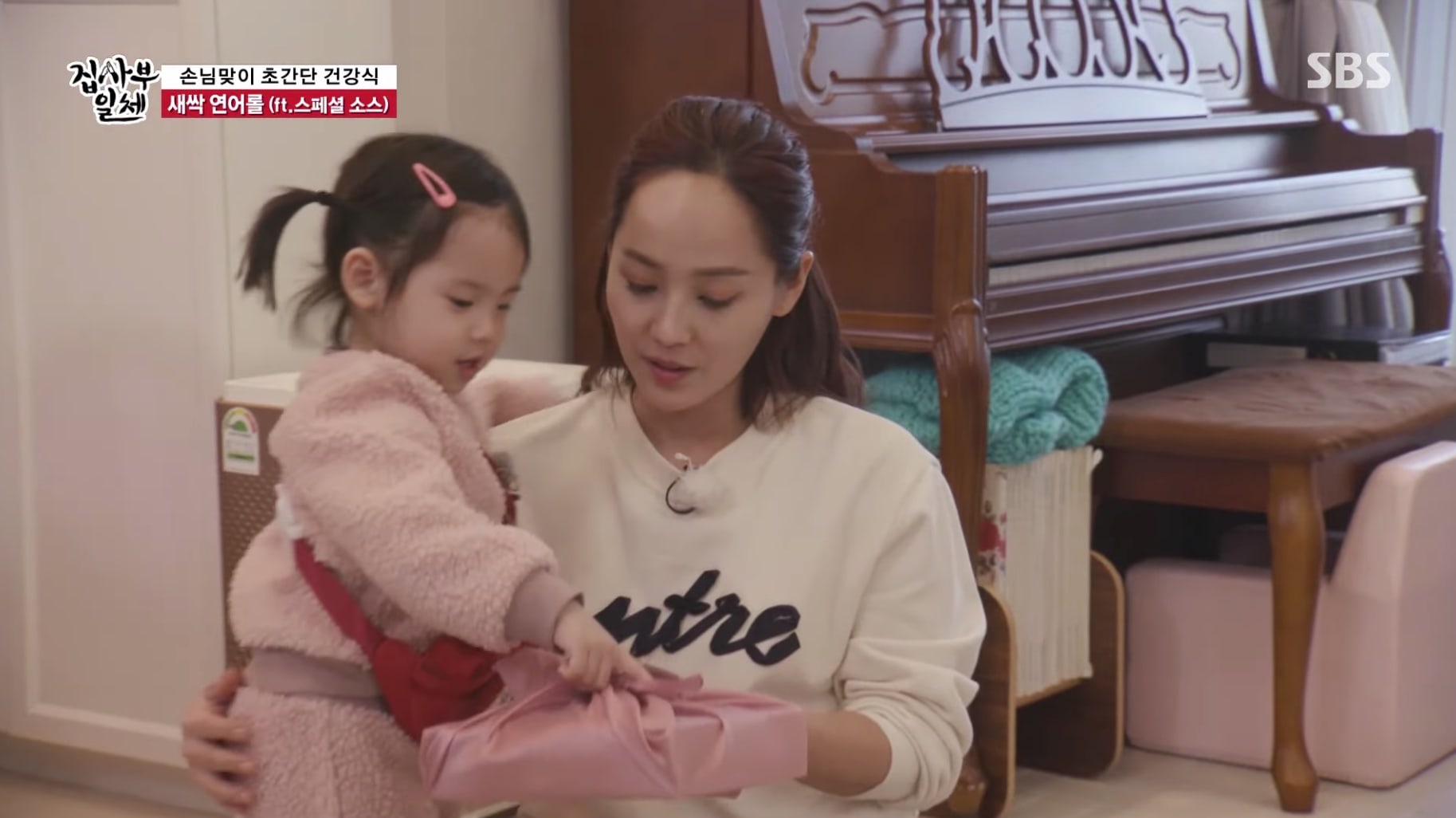 She shared that her hobby is knitting and she likes making clothes for her children. When Rohee was asked if she liked her mother’s handmade clothing better or the kind bought in stores, she made the cast laugh by saying honestly, “The store-bought kind.” However, Eugene was moved when Rohee chose her mom after being asked to choose between her and BLACKPINK and explained, “Rohee is a really big fan of BLACKPINK.” 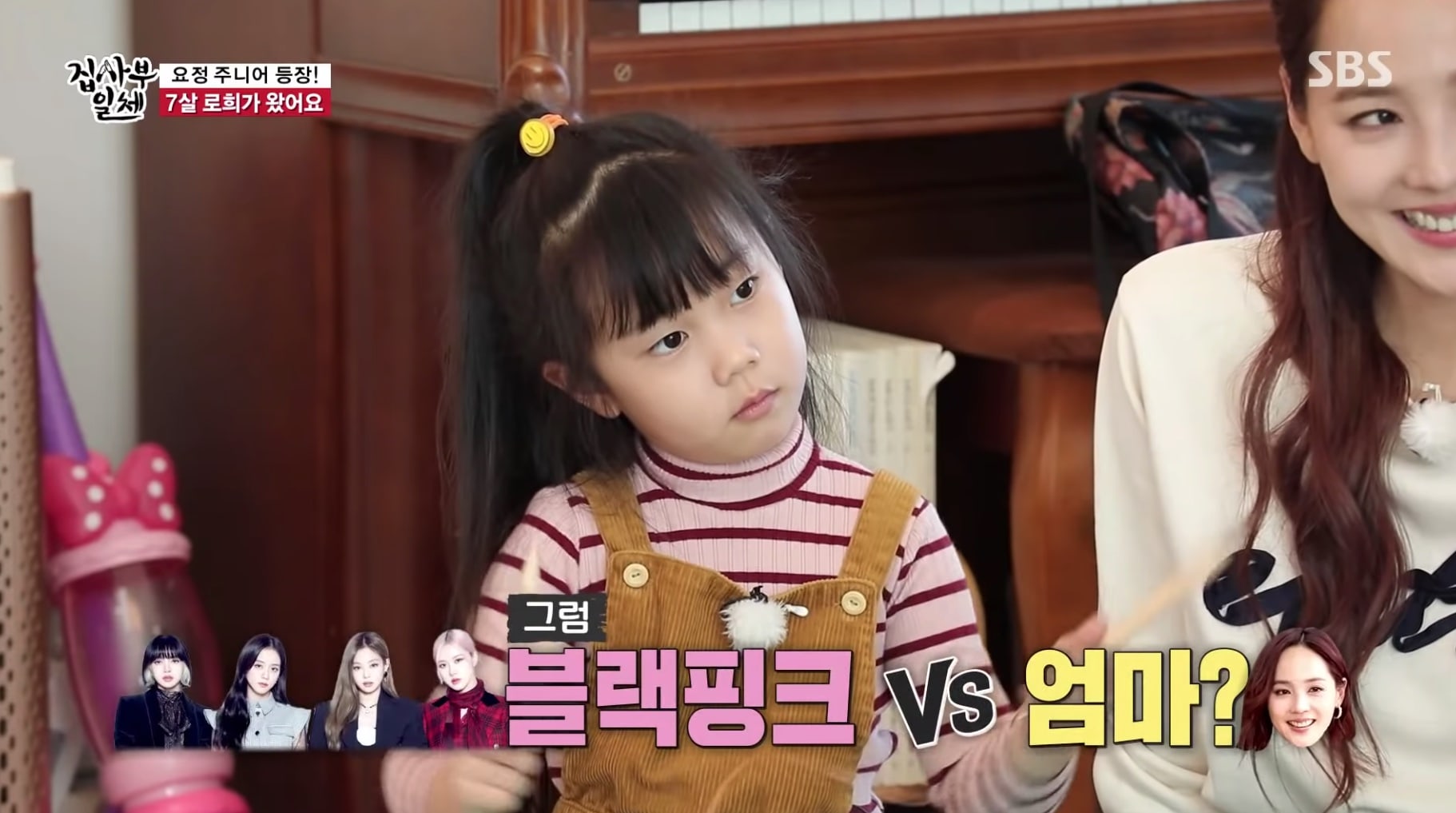 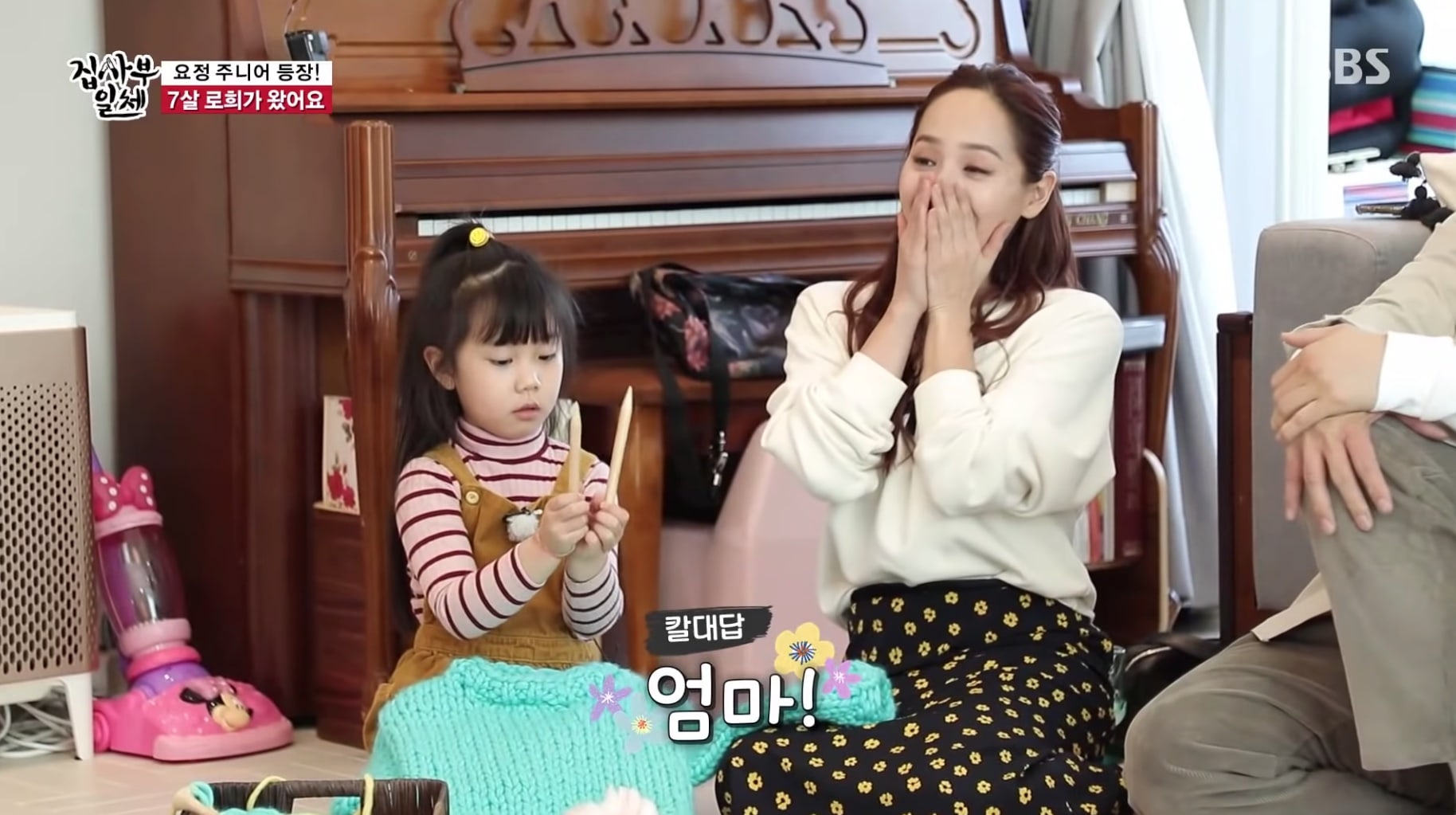 Eugene
S.E.S.
Master in the House
How does this article make you feel?