Get ready for a fateful encounter between Kim So Hyun and Kang Ha Neul in the upcoming drama “River Where the Moon Rises”!

In a newly released sneak peek of the drama, Pyeonggang and On Dal share their very first meeting as children. The young princess (played by Heo Jung Eun) has accompanied her mother on a long journey to the southernmost part of the kingdom, where they meet On Hyup and his son On Dal (the younger version of whom is played by Seo Dong Hyun).

A revered general and the chief of the Sunnobu tribe, On Hyup is in charge of protecting Goguryeo’s southern borders. Together with his son, he respectfully greets the queen while kneeling to bow to her. However, both Pyeonggang and On Dal look intensely displeased as they glare at one another, piquing viewers’ curiosity as to what could have transpired between the children.

Meanwhile, the matching looks of deep concern on Queen Yeon’s and General On Hyup’s faces suggest that there is an unsettling reason why the queen has traveled all this way with her young daughter in tow. 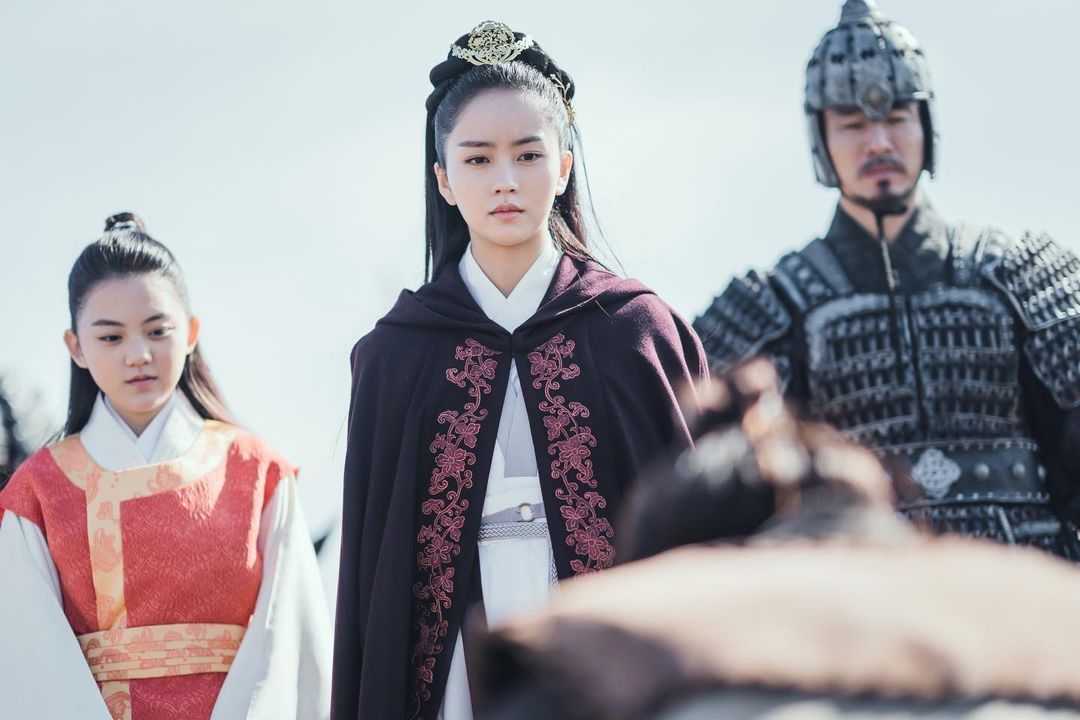 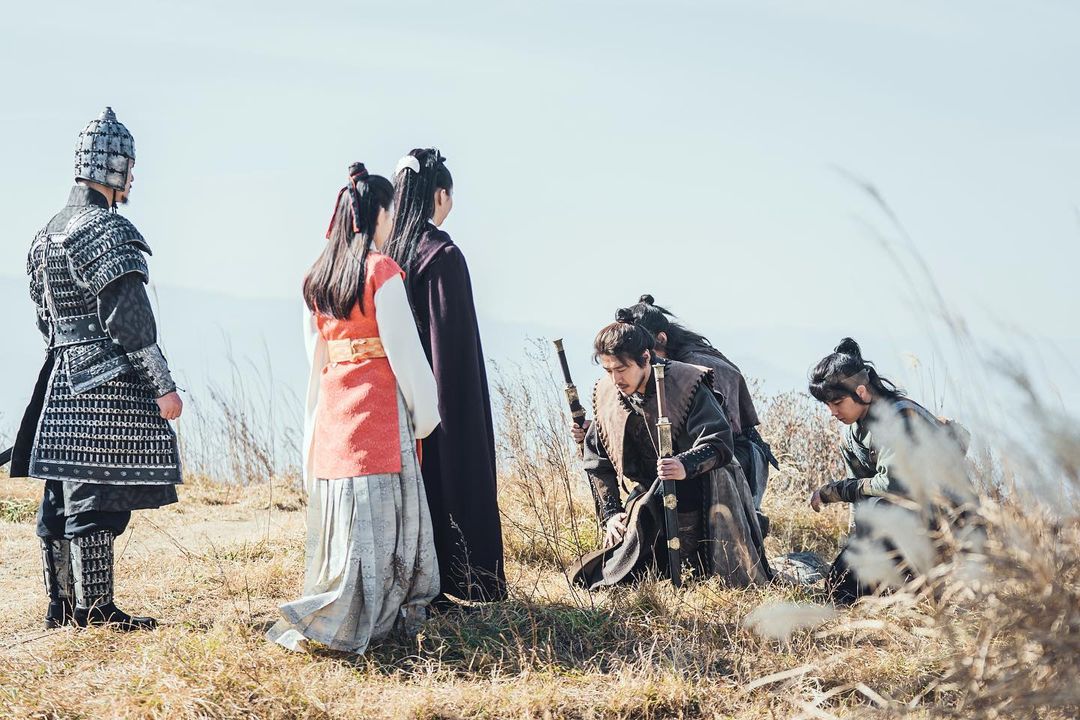 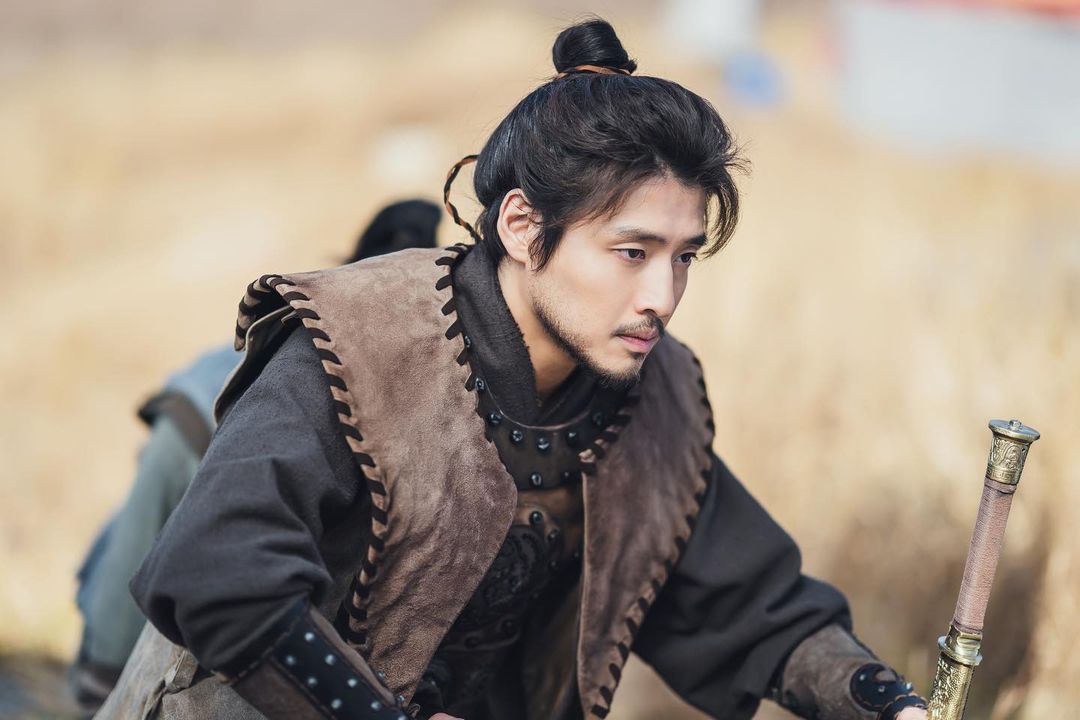 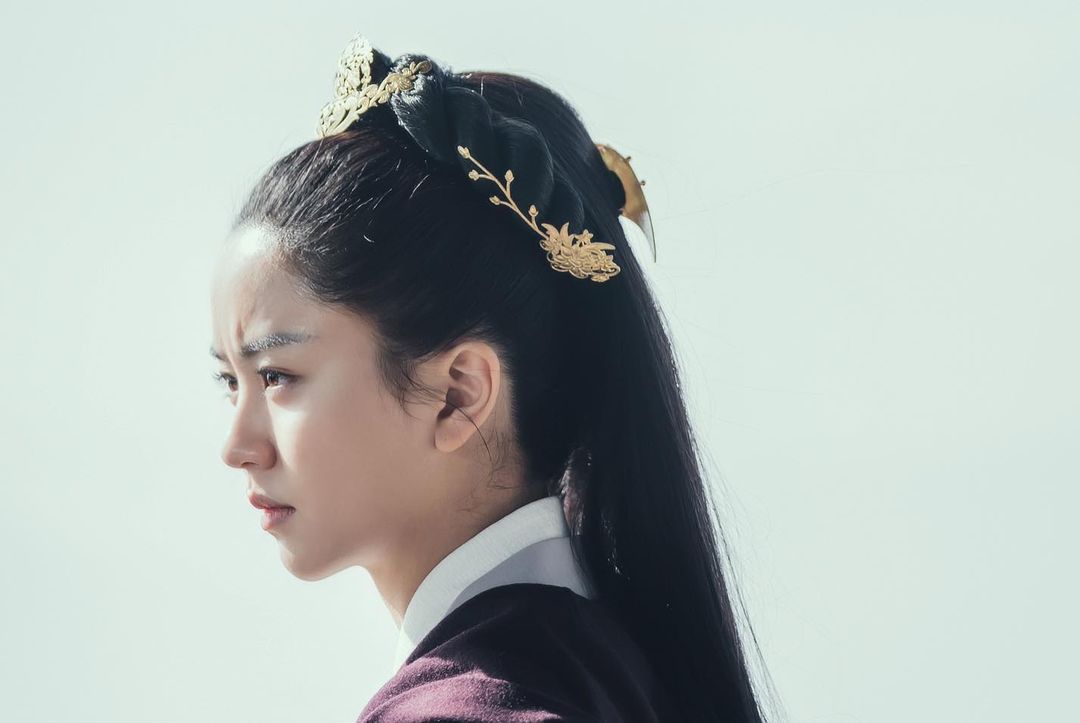 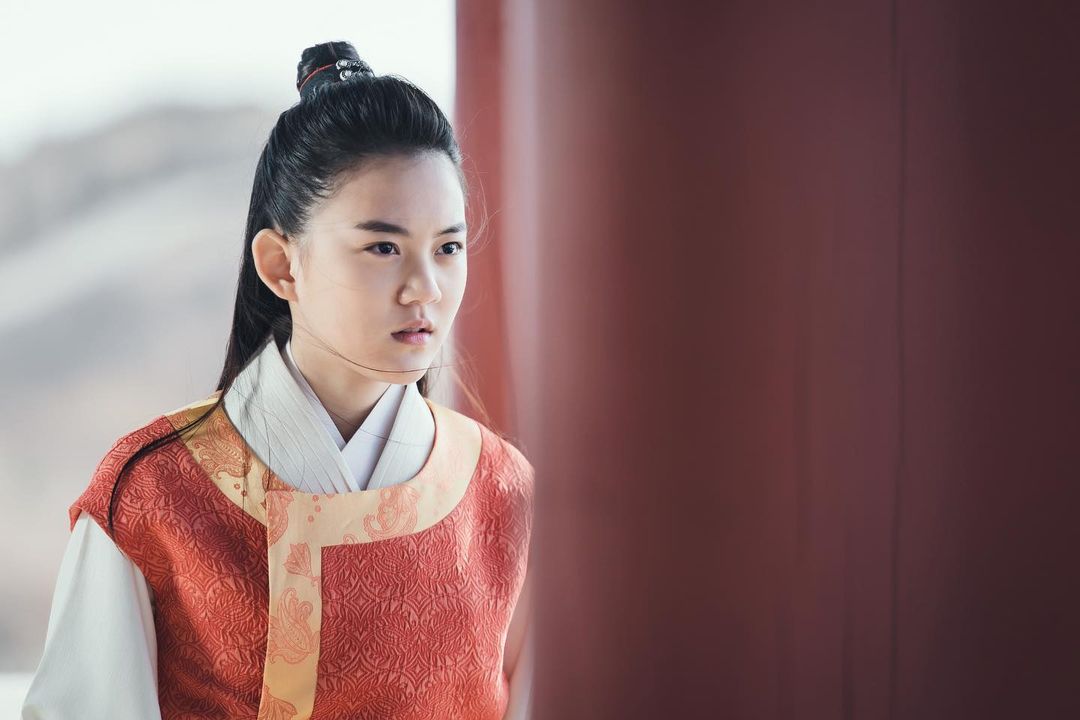 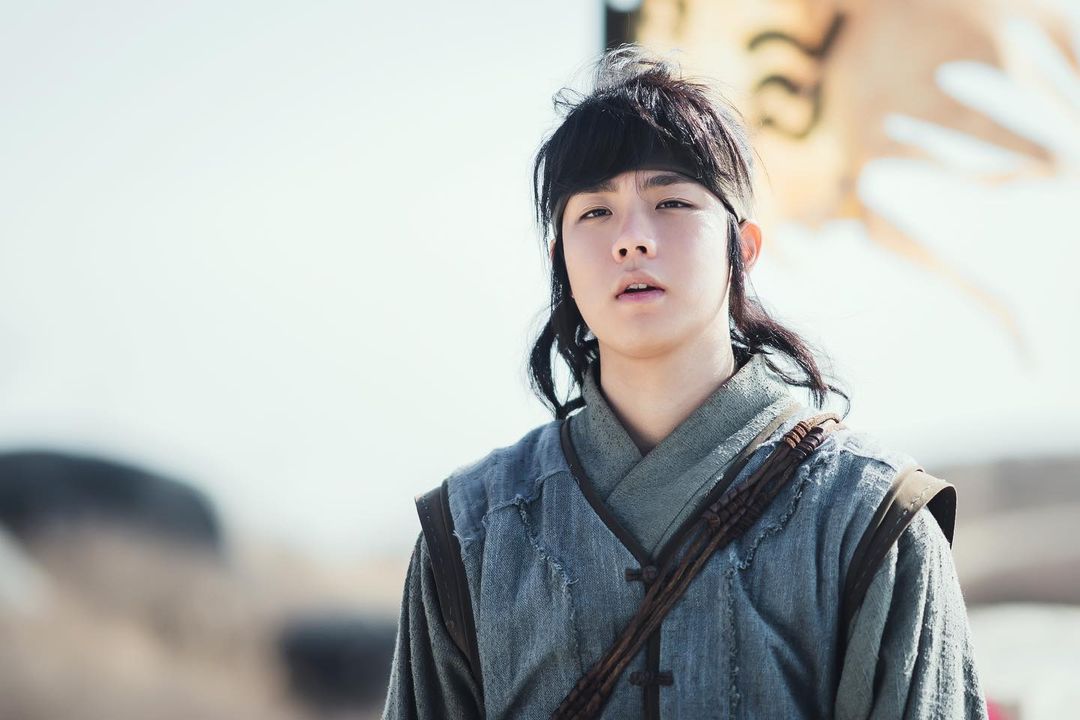 The producers of “River Where the Moon Rises” commented, “Pyeonggang and On Dal, who are from different places and different social statuses, will meet for the first time through the queen’s journey.”

They went on to tease, “Not only will Queen Yeon’s journey mark Pyeonggang and On Dal’s first meeting, but it will also have a significant impact on the entire story. Please look forward to the start of the fateful saga that Pyeonggang and On Dal will write together, and we hope that you will eagerly await the first episode.”