tvN’s upcoming drama “Navillera” has unveiled its first stills of Song Kang in his starring role!

Based on the popular webtoon of the same name, “Navillera” will tell the story of Duk Chool, a man who begins ballet at the age of 70 (played by Park In Hwan), and Chae Rok, a 23-year-old ballerino who gets lost while chasing his dreams (played by Song Kang).

Although Chae Rok possesses extraordinary talent as a ballet dancer, he struggles with the harsh realities that make it difficult for him to succeed. After he loses his way on the road to his dreams, his life takes an unexpected turn when he meets a one-of-a-kind student: Duk Chool, who will bring dramatic change to Chae Rok’s world.

In the newly released glimpse of Song Kang in character, the actor exudes grace and poise as the gifted dancer. Although he makes dancing look easy, the look of determination in Chae Rok’s eye hints at the struggles he has had to face in his youth.

Praising Song Kang’s acting, the producers of “Navillera” remarked, “Song Kang is pulling off the character of Chae Rok flawlessly, as though the character from the webtoon has come to life. We’re confident that [Chae Rok] will become the role of a lifetime for Song Kang. Please look forward to ‘Navillera’ and ballerino Song Kang.” 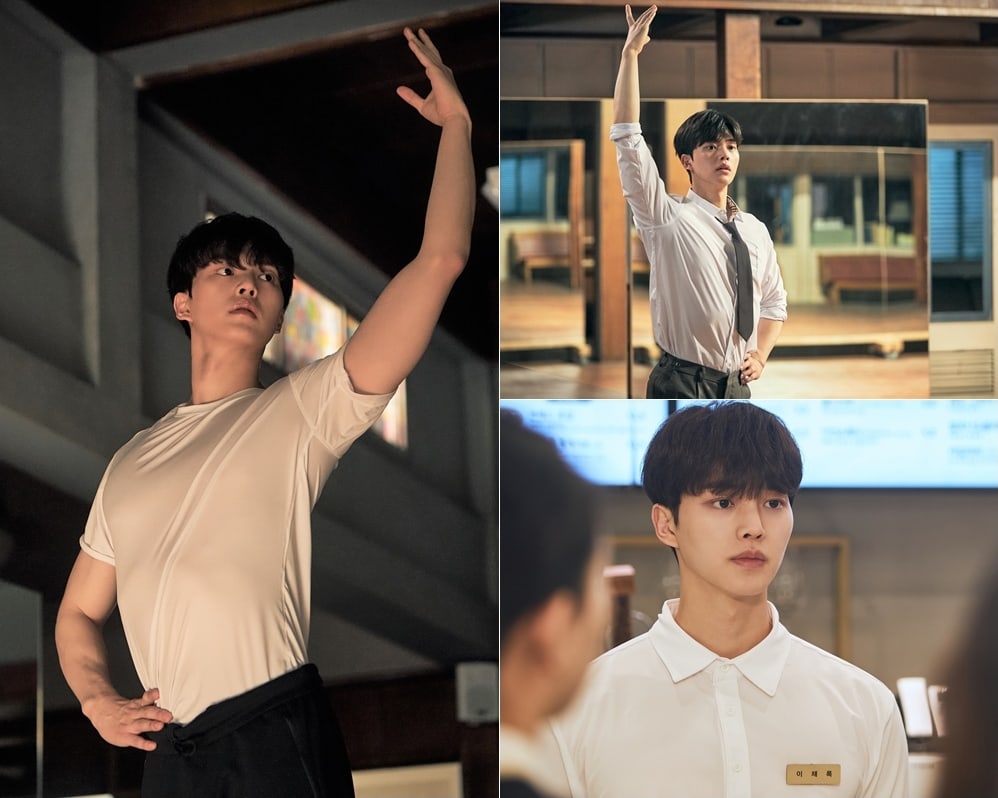 “Navillera” will premiere on March 22.

Song Kang
Navillera
How does this article make you feel?