A source related to Fendi stated, “Song Hye Kyo is this generation’s icon of a beauty that embodies gentleness, strength, and a confident attitude. She goes well with the values that Fendi appreciates.”

In the March issue of Harper’s Bazaar Korea, Song Hye Kyo channels these qualities through a pictorial done in collaboration with Fendi. 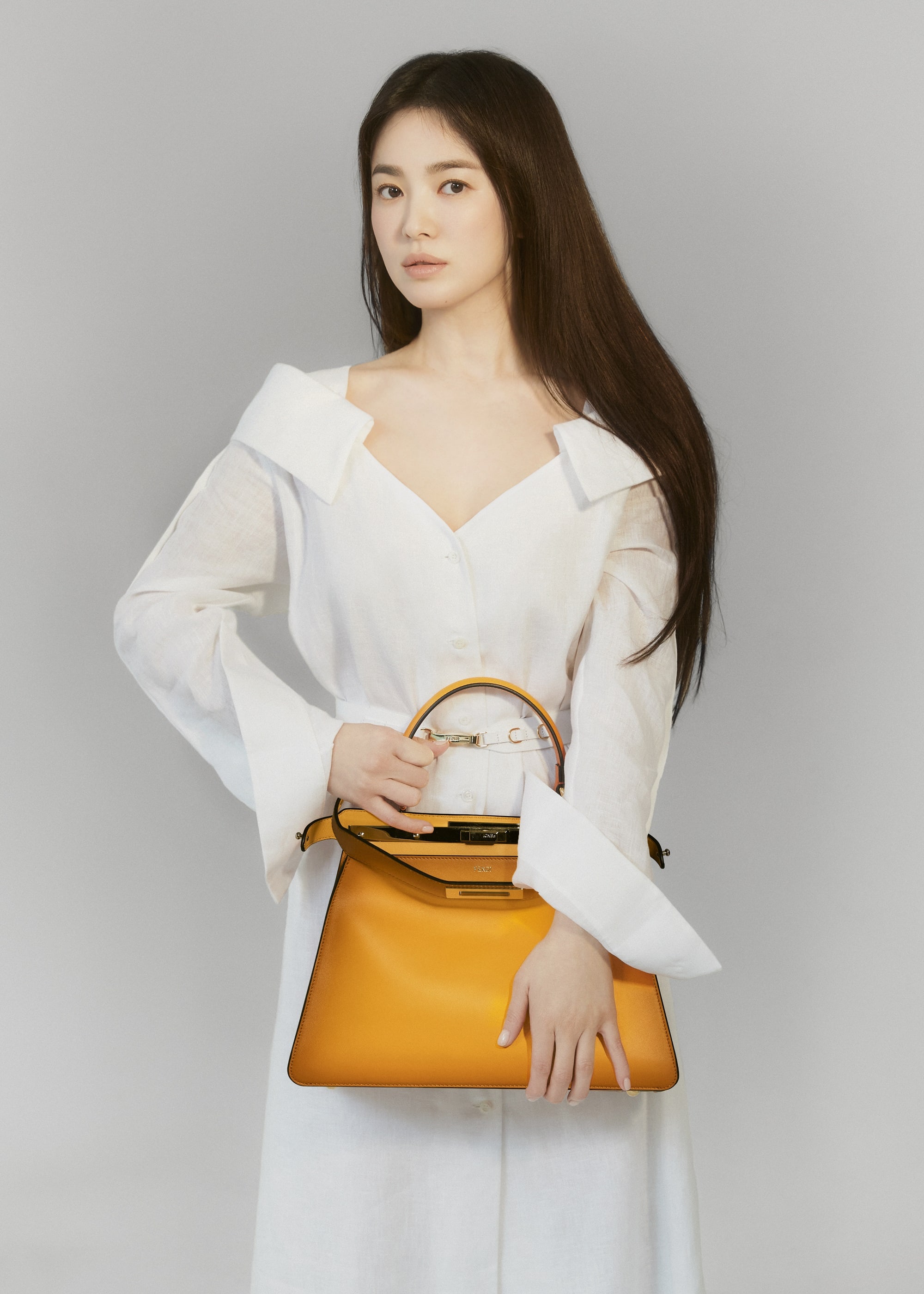 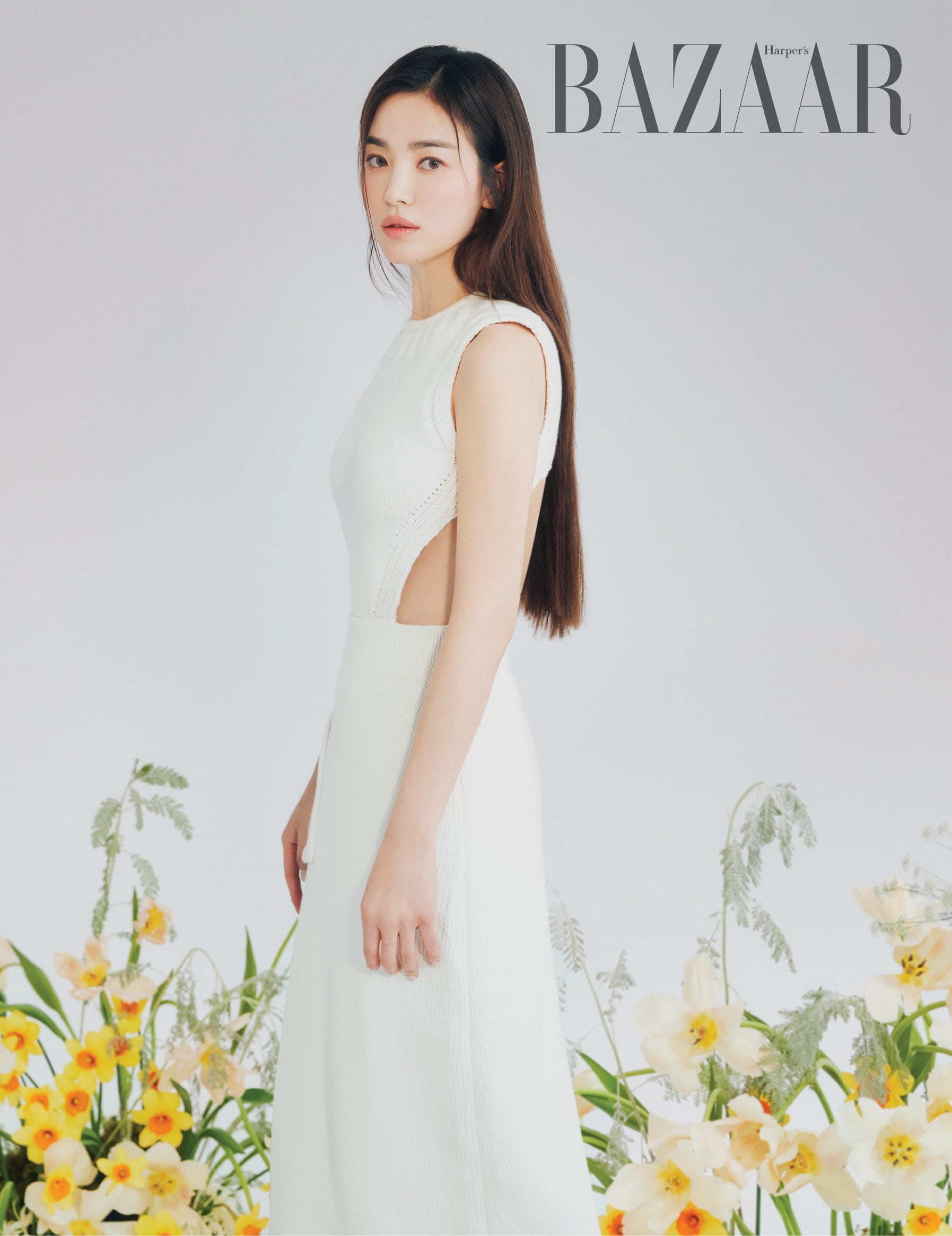 The following interview highlighted her free-spirited yet stable attitude. She commented, “Although things look fancy on the outside when I’m abroad working with respectable directors and actors, it wasn’t easy being in their culture with imperfect language skills. But because I never participated in works because someone pushed me too, and rather because I wanted to, I think I’ve walked a good path. Even then, I lack a lot. Acting gets harder the more I do it.” 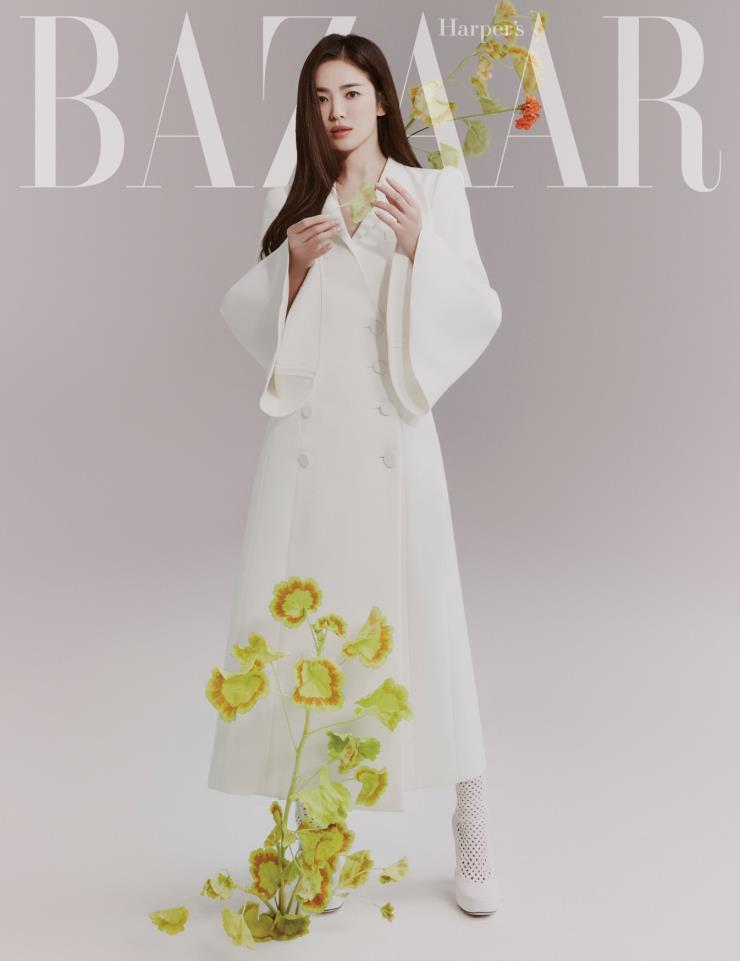 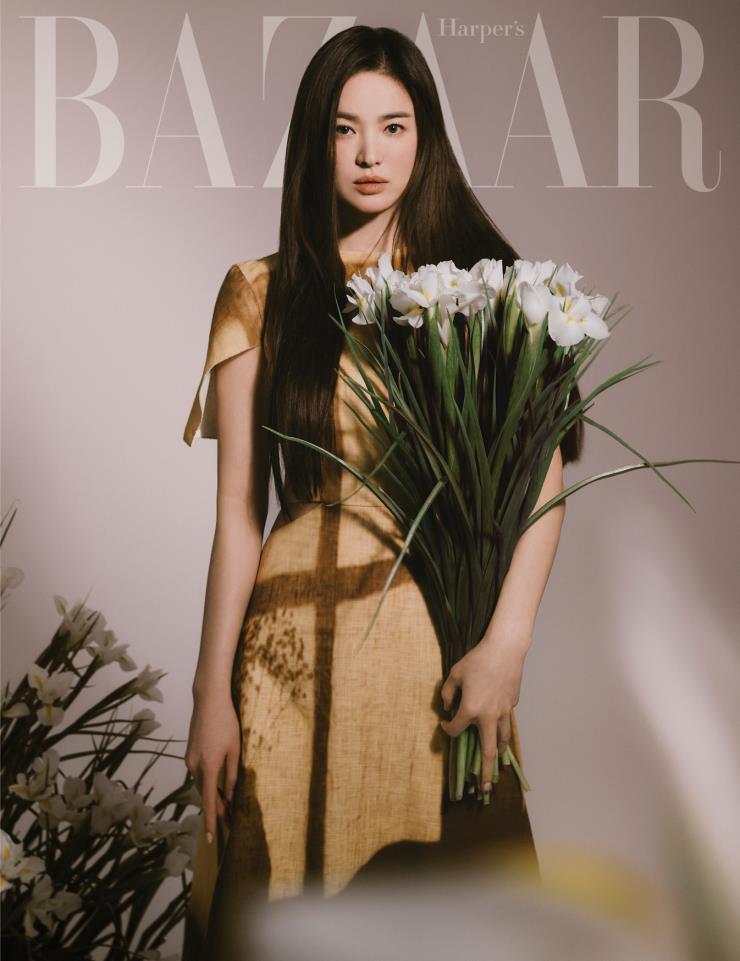 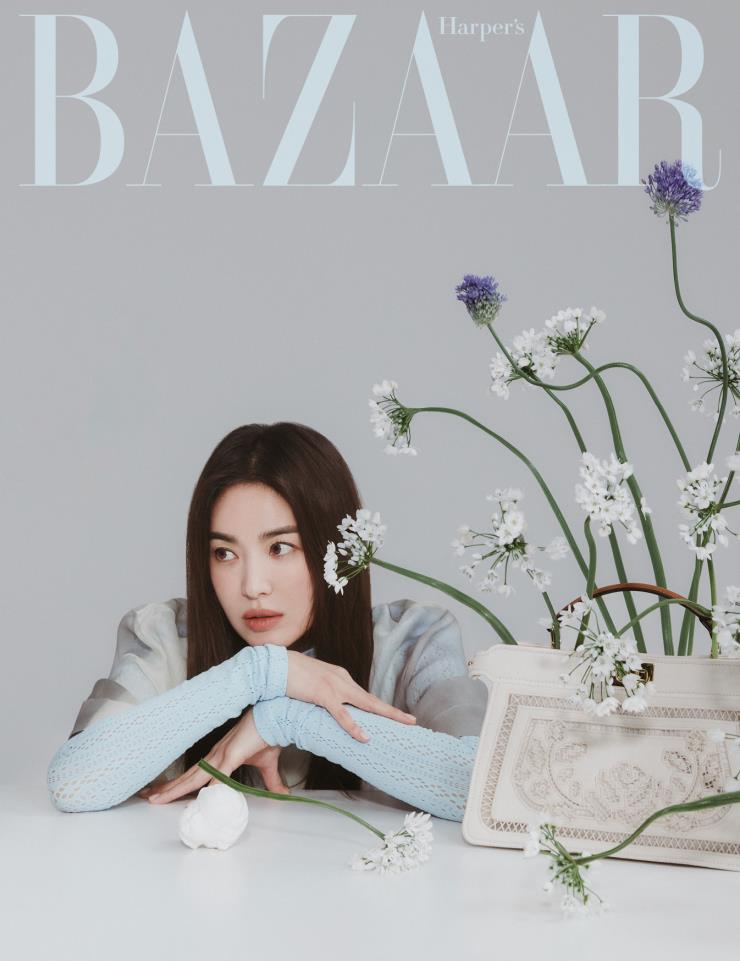 She added, “As I age and take on older roles, I know that more expectations come with it. I used to think that acting would get easier when I get to my thirties, but I think I was more comfortable then. It gets harder and harder, and I still have a long way to go.” 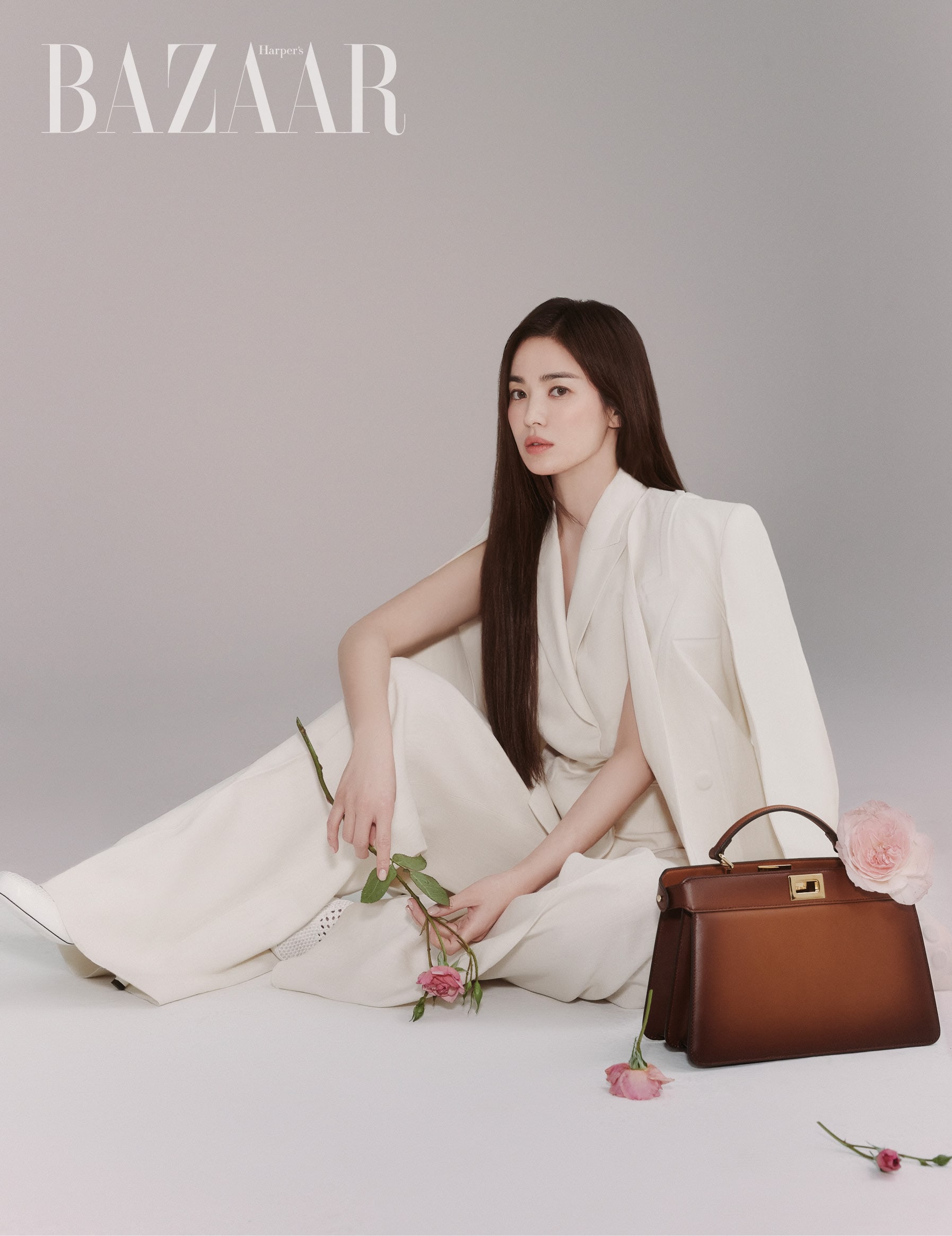