NCT’s Jaehyun Talks About Working With Park Hye Soo for “Dear.M,” What Led Him To Decide On The Drama, And More

NCT’s Jaehyun shared his thoughts on taking on his first acting role!

Jaehyun plays the role of Cha Min Ho, a sophomore studying computer engineering and at the top of his class. He is just like any other ordinary college student, being an easygoing, considerate, and playful guy. Due to personal reasons, he also lives with a less obvious side of sadness and responsibility. All in all, he is a strong individual. 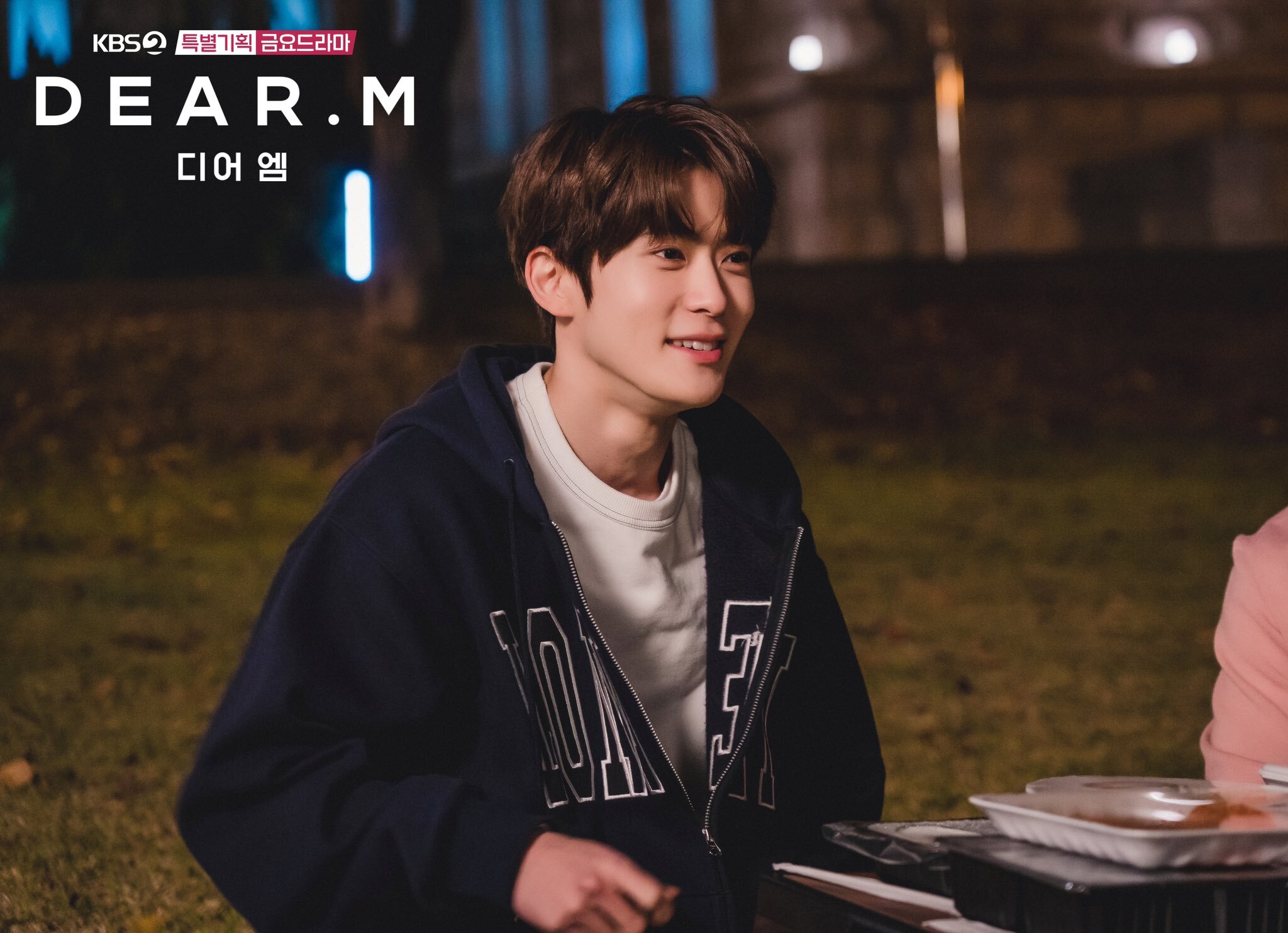 Jaehyun commented, “I thought that if and when I got to act, I would want to take on a role that shows a new side of myself. In that sense, Cha Min Ho is an incredibly appealing character.” He added, “Since ‘Dear.M’ is a series that tells the story of young adults and takes place on a campus, I thought that I definitely would want to participate at this time of my life.” Regarding his role, Jaehyun also stated, “For this character, the heart is more important than the mind. Cha Min Ho’s best attributes come out when he is being sincere.” He further explained, “His attitudes toward love and dreams gradually change with time. I felt that it was important to express these changes in emotions well.” 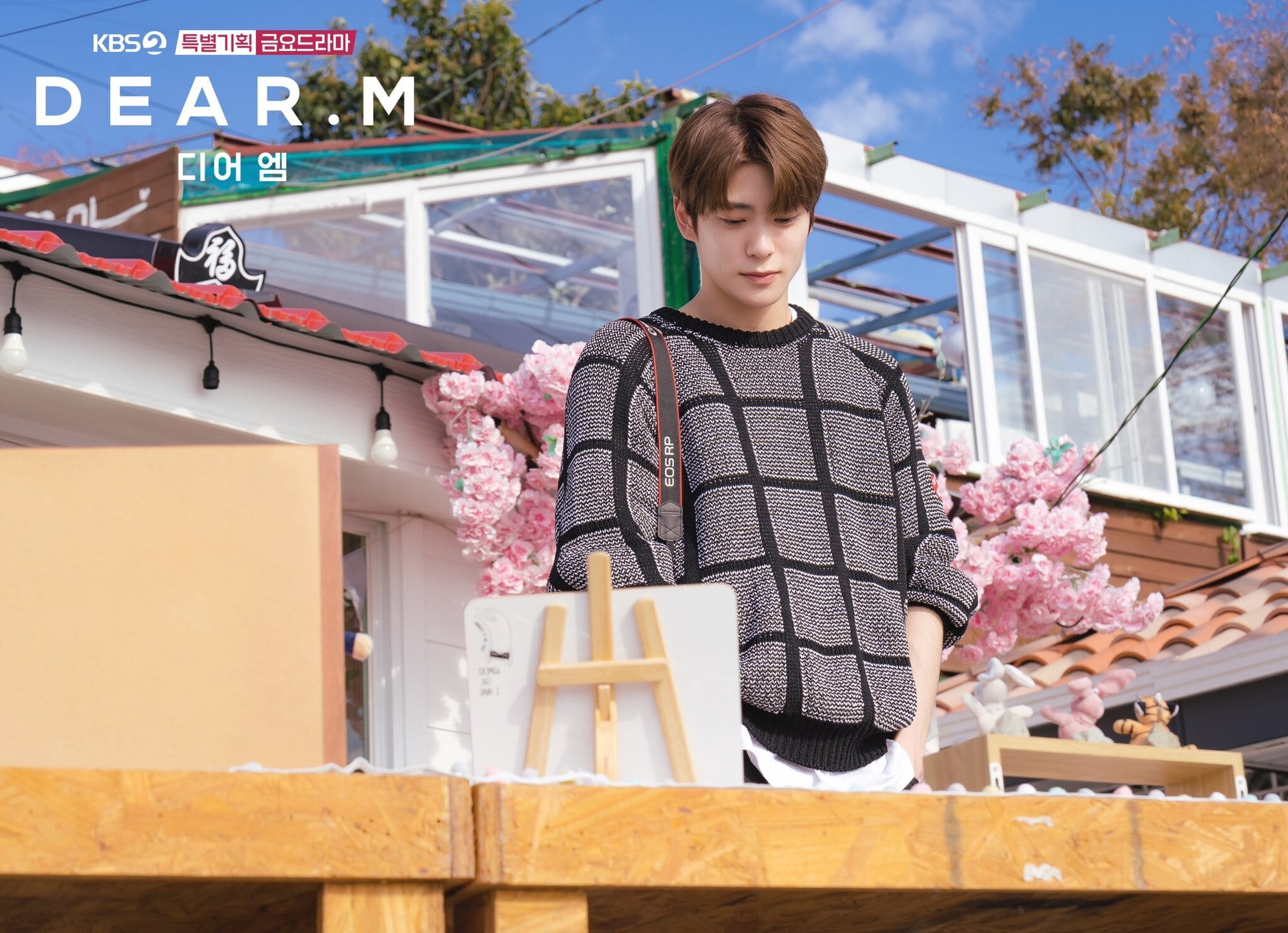 The actor also touched upon the chemistry he built with fellow actress Park Hye Soo, who plays his best friend of 12 years. He said, “There were many hardships because it was my first time acting. But we worked on our chemistry with the thought of building something together.” In addition, he thanked Park Hye Soo for always being considerate and making it possible to create good chemistry. 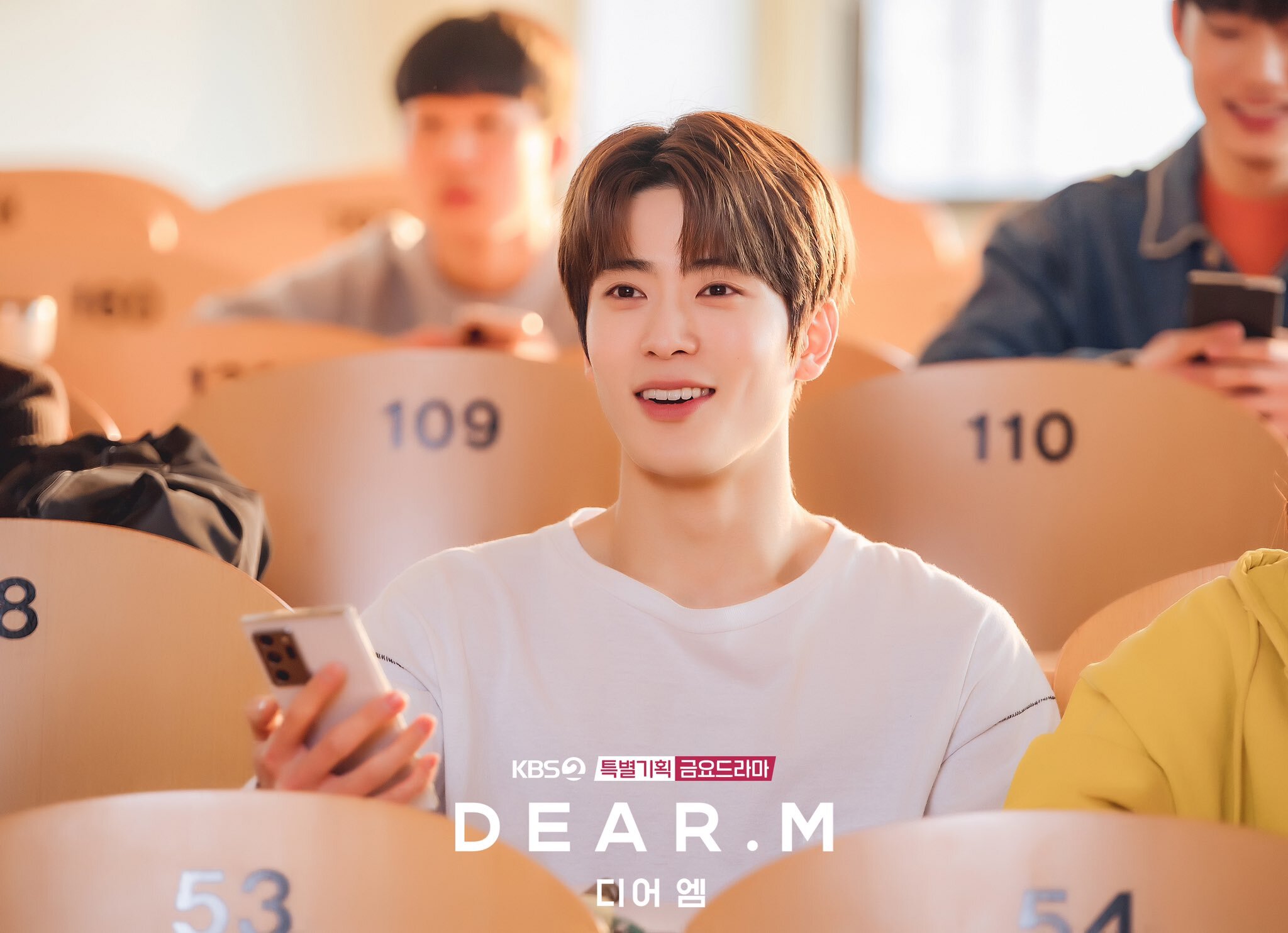 Wrapping up the interview, Jaehyun said, “I hope you can relate to and enjoy the story led on by the young adults at Seoyeon University’s campus. Personally, I am still lacking in a lot of ways due to this being my first time acting, but please look forward to Cha Min Ho in ‘Dear.M’ as well as my future endeavors.”

NCT
Park Hye Soo
Dear.M
Jaehyun
How does this article make you feel?