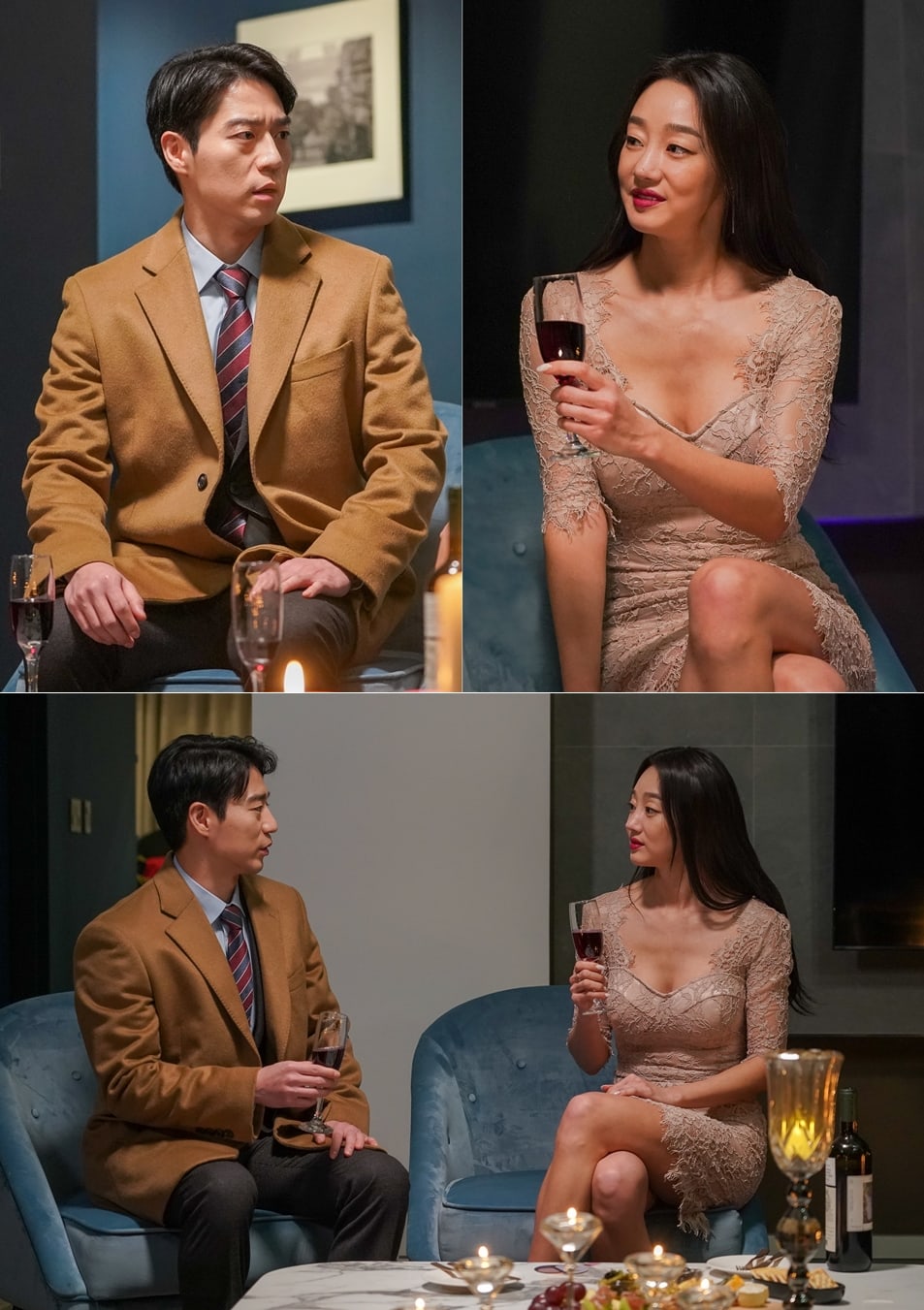 The drama’s production crew shared, “Please tune into ‘Miss Monte-Cristo,’ which will reveal everything about how Oh Ha Ra and Cha Sun Hyuk’s relationship will change Go Eun Jo’s life.”

Check out a teaser with English subtitles below: