JTBC’s “She Would Never Know” has revealed touching new stills of SF9’s Rowoon and Won Jin Ah ahead of tonight’s episode!

In the newly released stills, Chae Hyun Seung and Yoon Song Ah’s typical roles are reversed as she takes care of him in his house. Yoon Song Ah even looks after Chae Hyun Seung when he is fast asleep in his bed, gently holding the back of her hand to his forehead to check his temperature. The nearby lamp casts a dim glow on Yoon Song Ah’s face and reveals the worry in her eyes as she observes her colleague. 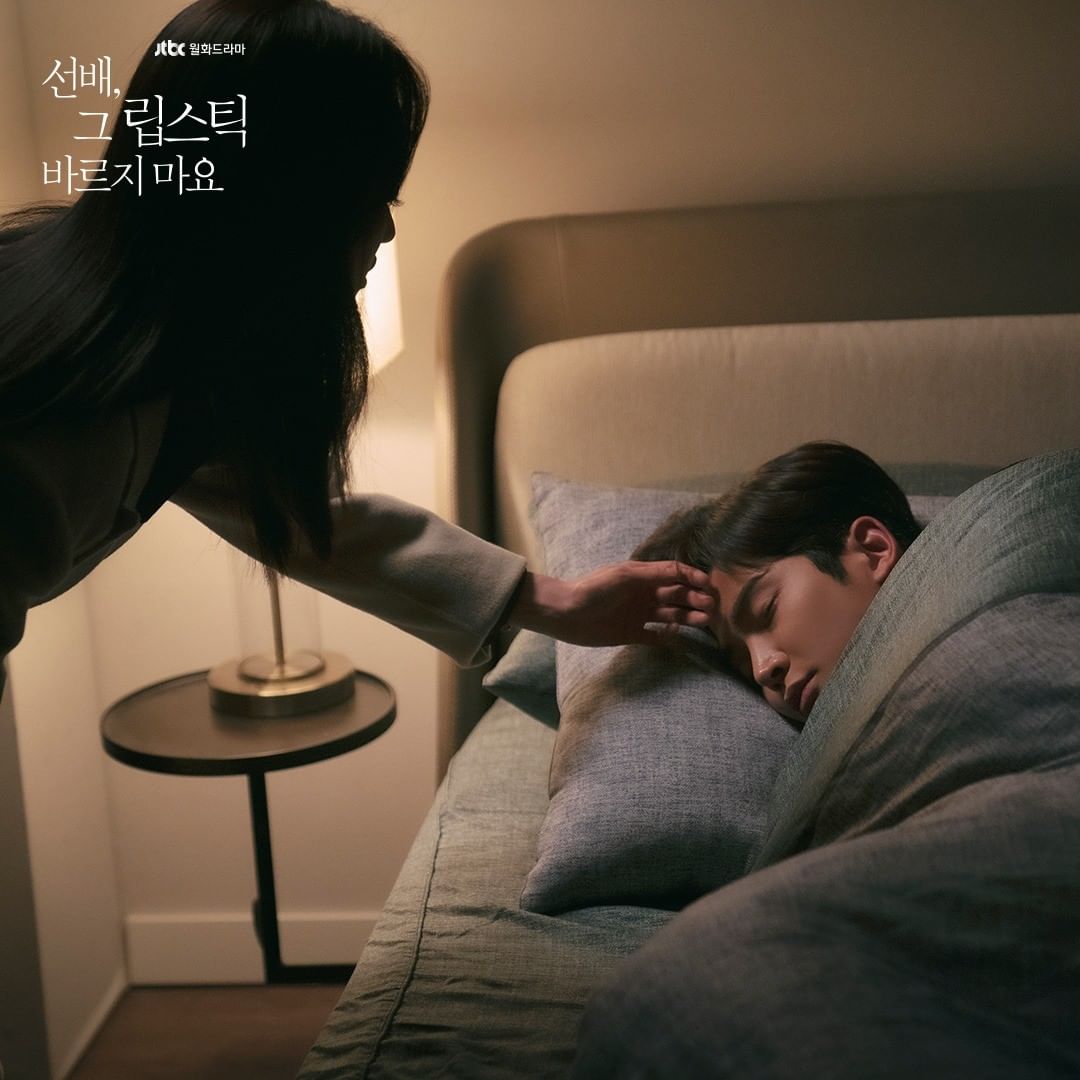 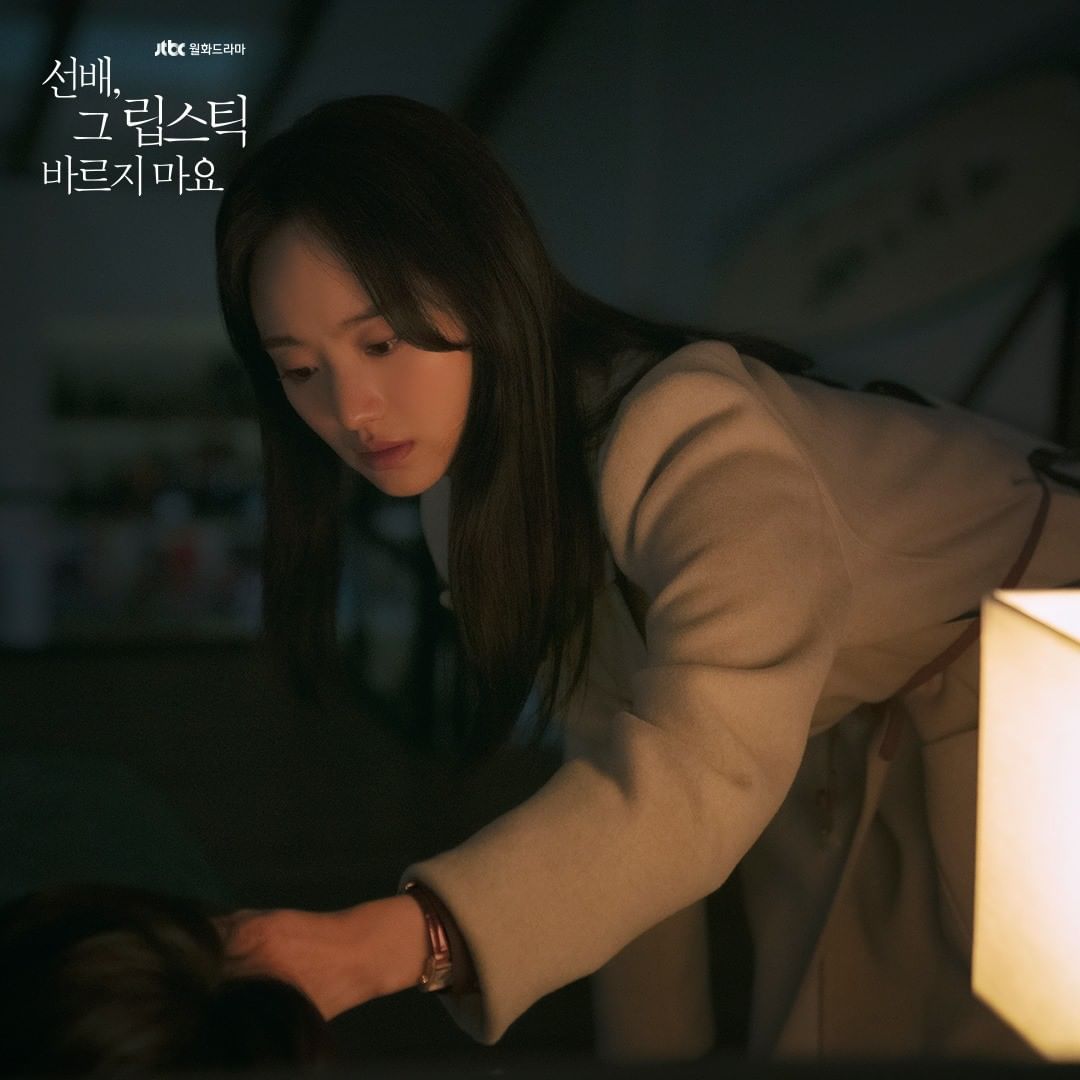 The scene is notable due to the fact that Yoon Song Ah is openly expressing her concern for Chae Hyun Seung, who has typically been the one to look out for her first. Previously, Chae Hyun Seung announced that he would let go of his lingering feelings for her, but Yoon Song Ah soon grew to realize that she had begun to feel something for him as well.

The drama’s production team commented, “Chae Hyun Seung made clear his one-sided love for Yoon Song Ah up until this point, so now it’s time for Yoon Song Ah to explore her feelings for him. We hope that you will support Yoon Song Ah’s growth and transformation as she wipes clean the unsuitable lipstick known as Lee Jae Shin.”

The next episode of “She Would Never Know” airs on February 15 at 9 p.m. KST.

In the meantime, check out Rowoon in his drama “Extraordinary You” below: