Song Joong Ki, Jeon Yeo Bin, And 2PM’s Taecyeon Talk About How They Were Cast In “Vincenzo” And More

“Vincenzo” stars Song Joong Ki as Vincenzo Cassano, a lawyer and Mafia consigliere who was adopted by an Italian family at a young age. When he moves back to Korea due to a conflict within his organization, he crosses paths with a sharp-tongued lawyer named Hong Cha Young (Jeon Yeo Bin) and her intern Jang Joon Woo (Taecyeon). They join forces to use villainous methods in taking down villains who cannot be punished by the law.

Kim Hee Won shared, “The main character is Italian by nationality because of his Mafia backstory. I wanted the main character to be a foreigner and a stranger, so that there could be a new kind of comedy and chemistry that arises from the clash. I tried to mix both stable and unstable compositions in the mise-en-scène and the soundtrack uses a lot of opera arias.” 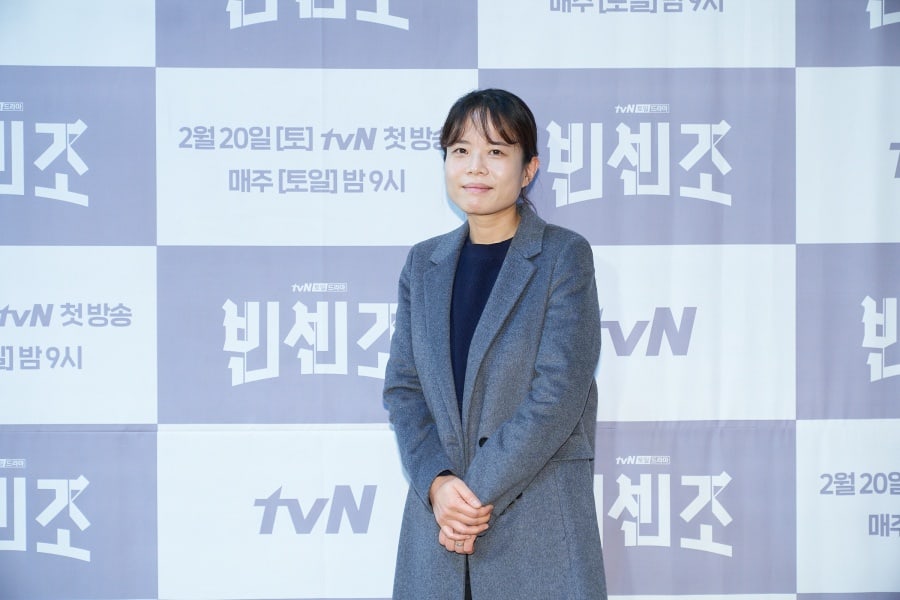 Song Joong Ki said, “I think that Vincenzo is a relatable character not just for me, but for lots of people. We hear on the news about evil people in all kinds of fields. When I got the synopsis, there were a few lines about the writer’s intentions. I’d never related so much to a writer’s intentions before. I could feel his passion to write about social criticism, and to write characters who solved those social issues in refreshing ways. When you see the news, you get so angry. You want those evil people to be punished. Everyone thinks like that. Reading the script gave me the same feeling.”

He added, “My character is a character who feels set apart after living in Italy for so long. He returns to his motherland, Korea, and feels various emotions such as loneliness, sadness, but also relief.” The actor also rated the role as the most difficult one he’d ever played, requiring both action scenes and speaking Italian. 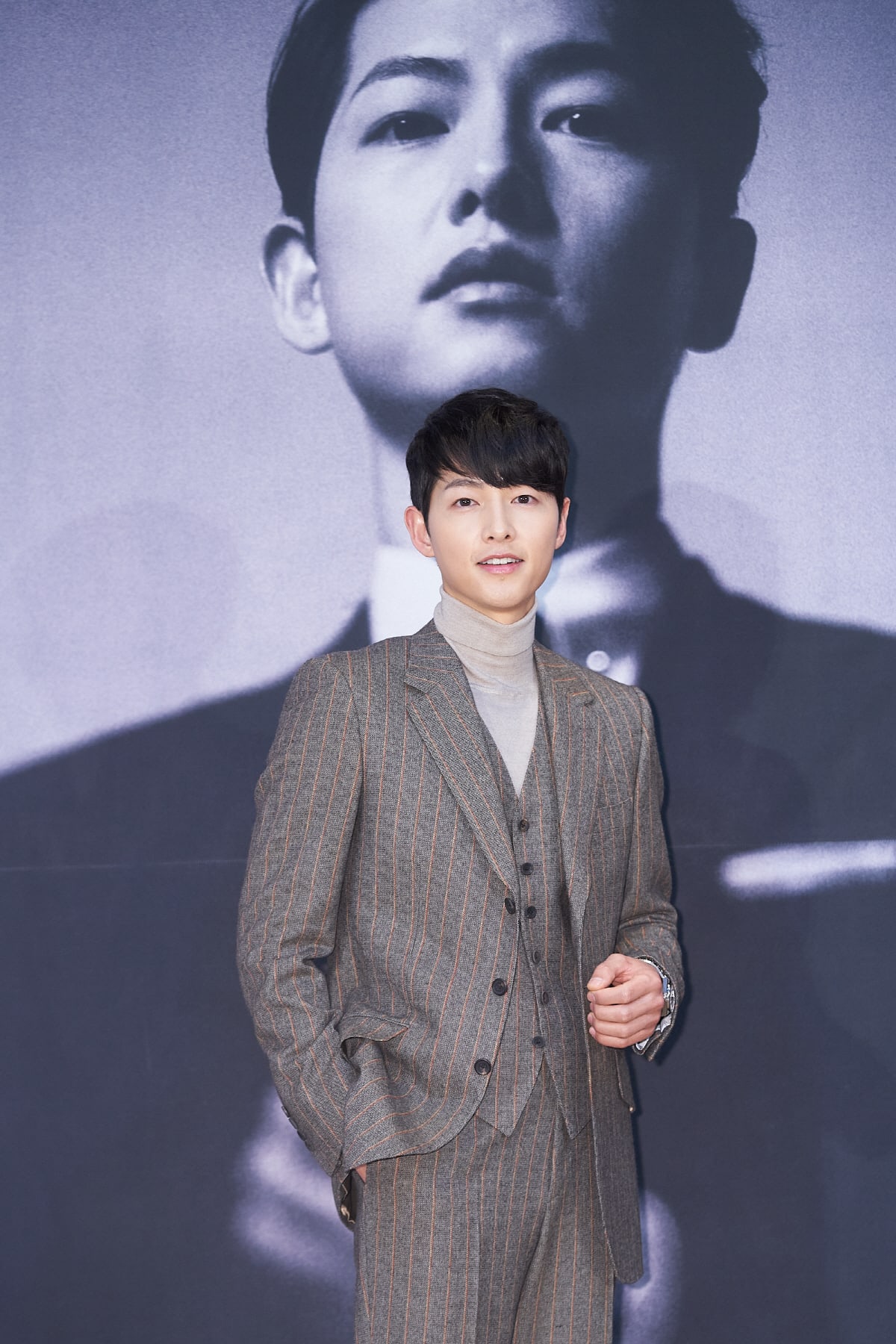 Jeon Yeo Bin talked about her character, Hong Cha Young, and said, “I was curious about how she would come to life, this character whom I’d first met on the script page. She was a big challenge for me. With the help of my seniors, she also became a more well-rounded character.” The actress added, “I’m still not a very familiar face among the public, so it would be nice if she could be so memorable that people would say, ‘Oh, that’s Hong Cha Young!’ when they see me.” 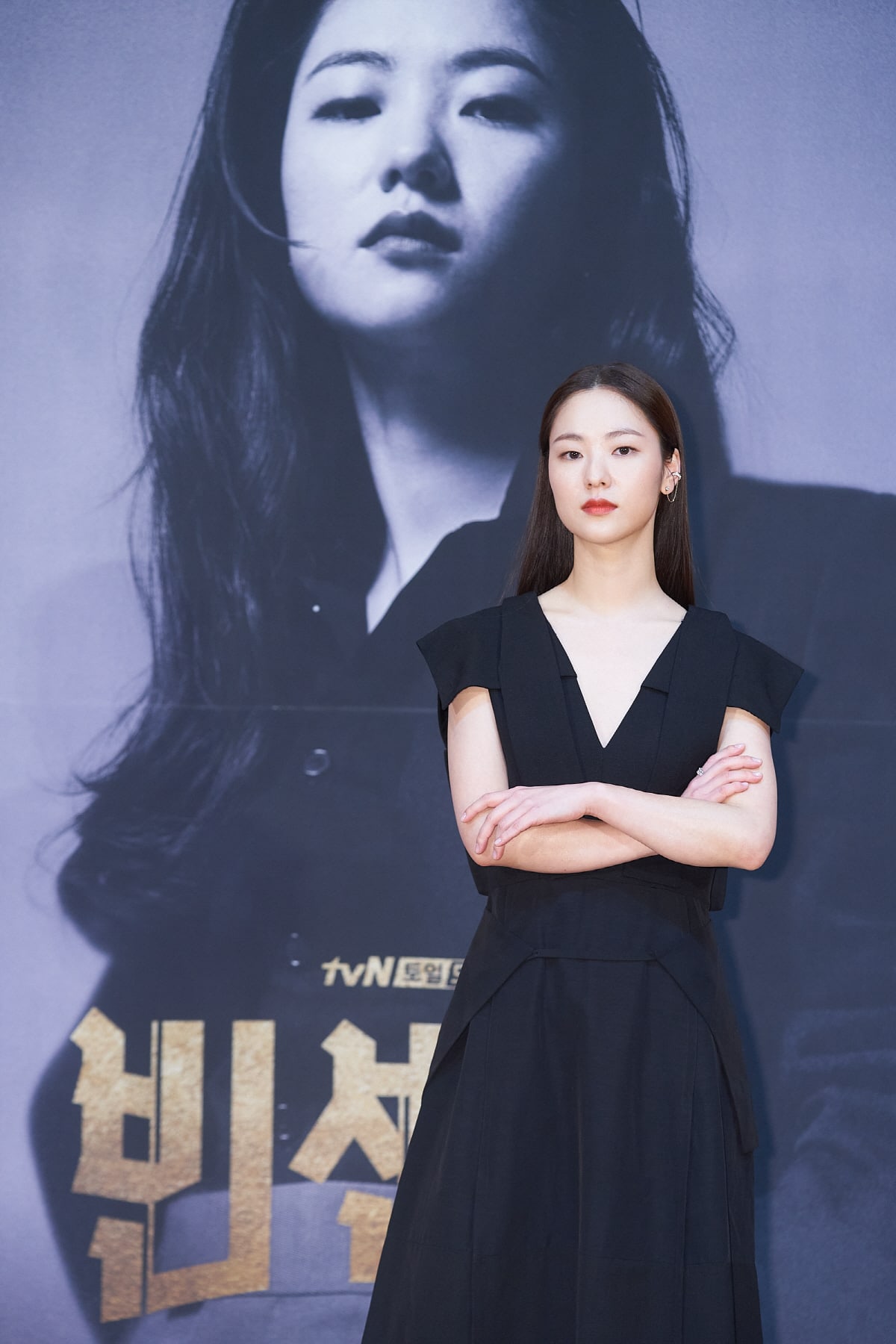 Taecyeon said, “When I first learned about the project called ‘Vincenzo,’ it felt very fresh to me. It was a story I’d never encountered before, and I was curious about what direction it would go. My character Joon Woo has eyes only for Cha Young, but he has his own path of growth. He seems kind of clumsy, but I was curious about how he’d grow as well.” About his physical transformation, he said, “I did my best to express someone who was just starting out in their career.” 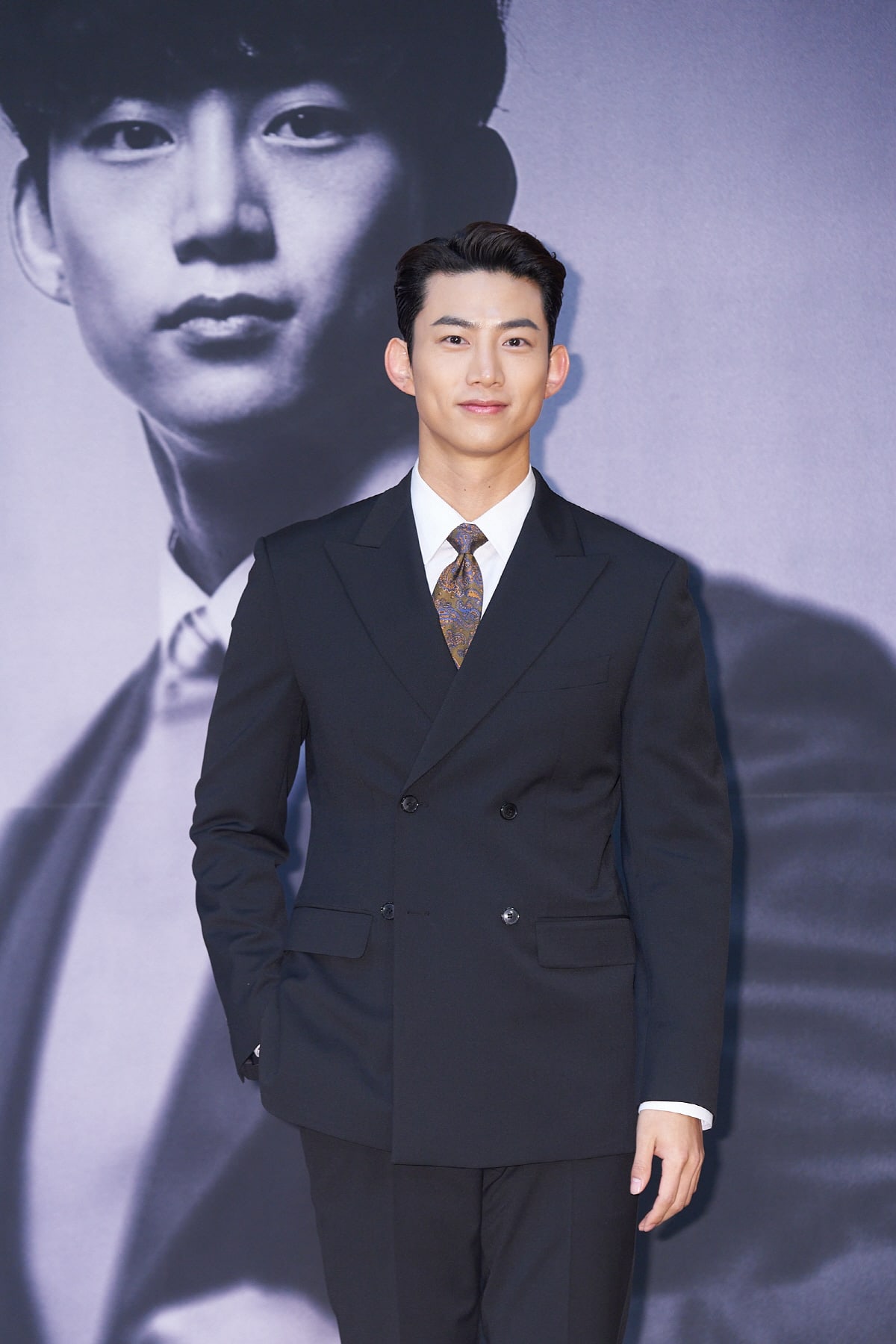 Kim Hee Won explained that she had cast Song Joong Ki because of his drama “The Innocent Man.” She said, “He seems so innocent and naive in that role, but there’s loneliness and darkness in him. I realized I had a lot in common with that character. [Song Joong Ki] is the best partner I could ask for as a director. It’s an honor to work with someone who can balance the drama’s scale, serious moments, and comedic moments all in one.”

About casting Jeon Yeo Bin and Taecyeon, she said, “I saw her last drama and movie and thought that she was a talented actor. When we first met, we got into some small talk and I felt that her approach toward acting was pure and clean. There are a lot of moments when you have to let go of yourself in comedy, but Jeon Yeo Bin is someone who throws all that away and approaches acting with a pure mindset. Taecyeon gives off a healthy and energetic image in movies and dramas. He’s someone that makes you feel good to watch. His character has a lot of moments of change and growth, but there are times when his natural self comes through. I wanted to show a new side of him through this character.” 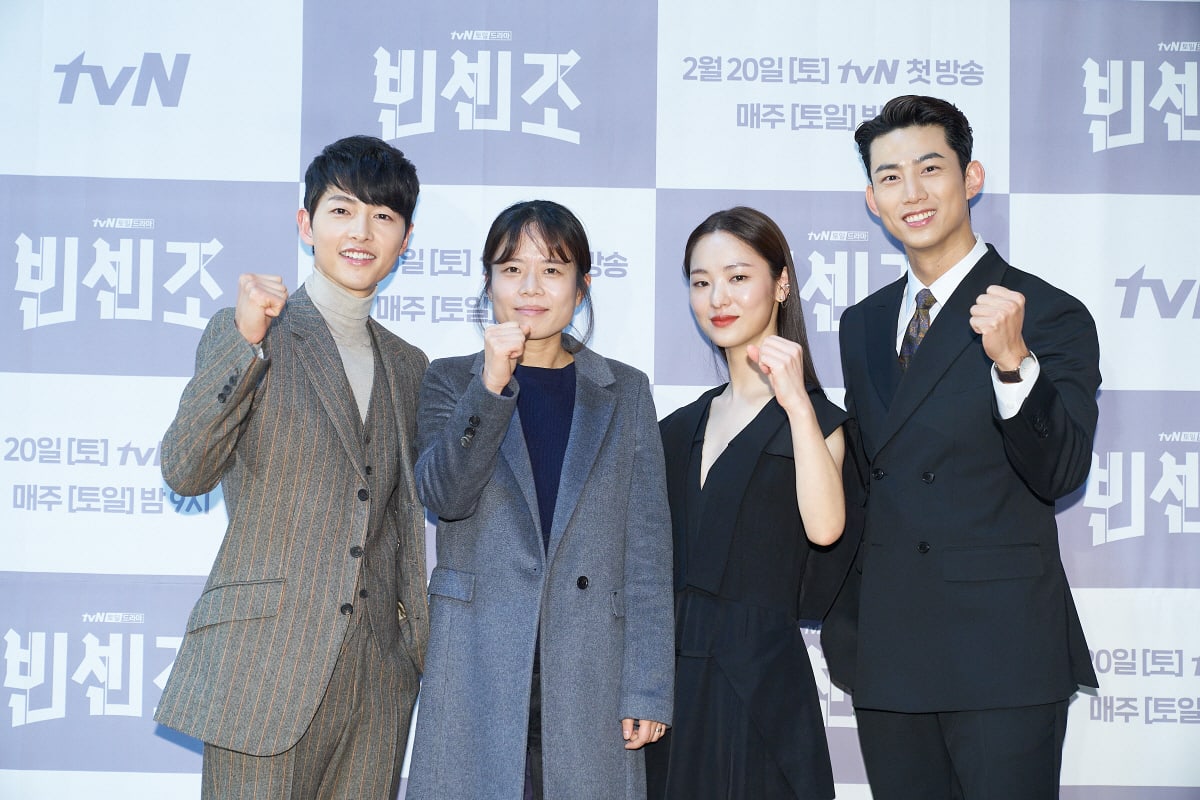 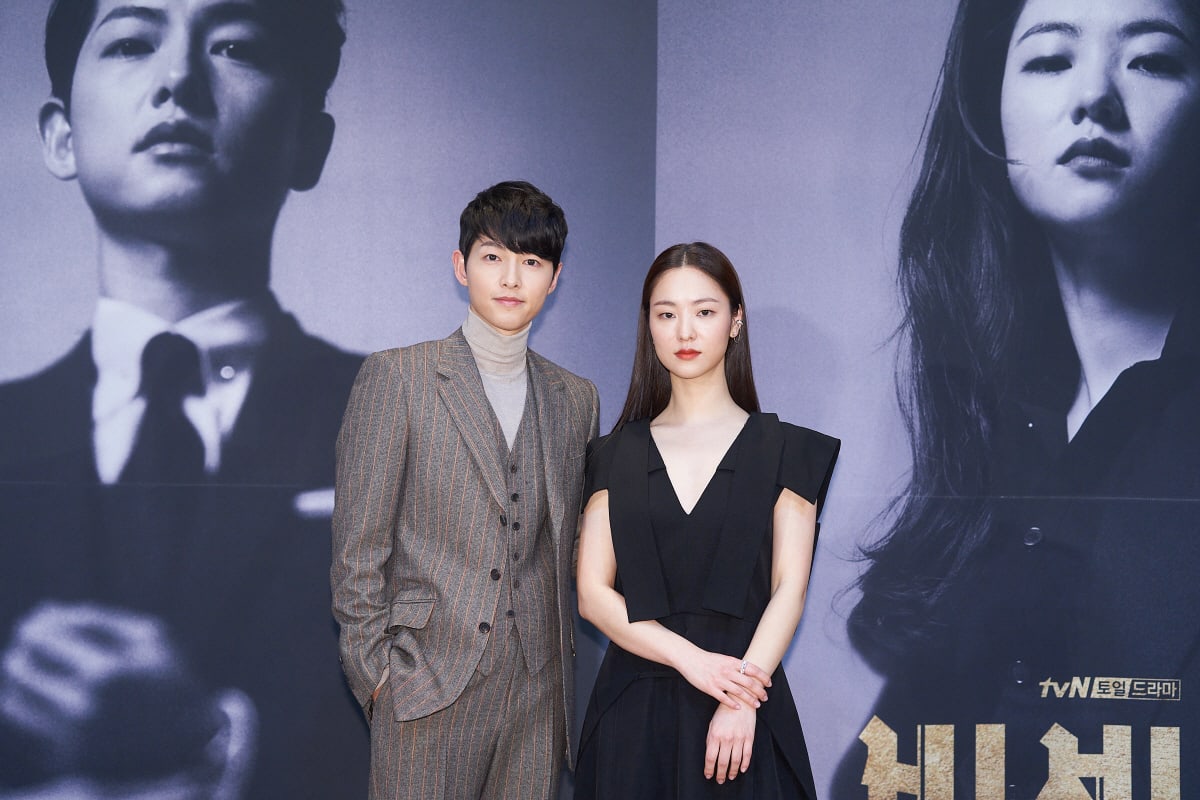 In the meantime, check out “The Crowned Clown” below: