Kim Bup Rae’s life is at the hands of Kim So Hyun and Lee Ji Hoon in “River Where the Moon Rises”!

The new KBS 2TV Monday-Tuesday drama puts a twist on the classic Goguryeo folk tale of Princess Pyeonggang (Kim So Hyun) and General On Dal’s (Ji Soo’s) passionate love story. The two youthful spirits will protect their love at all costs, regardless of what their fates hold for them, and in the process warm the hearts of the audience.

The premiere recorded high ratings thanks to the exciting plot, aesthetically pleasing cinematography, and the actors’ passionate performances.

The first episode told the story of Princess Pyeonggang’s turbulent upbringing. She lost her mother, Queen Yeon (also played by Kim So Hyun), while taking a journey together. Following her loss, she witnessed her father King Pyeongwon (Kim Bup Rae) have a psychotic break. Not only this, she lost her memory and grew up as a relentless assassin named Yeom Ga Jin at the hands of Du Joong Seo (Han Jae Young).

The episode ended with a cliffhanger when Du Joong Seo ordered Princess Pyeonggang to murder King Pyeongwon, the king of Goguryeo and her real father. He promised that a successful assassination would release her from her duties as an assassin. Although Pyeonggang set off to go perform her mission, her journey came to a halt when she ran into two men in an altercation. One of the men was none other than On Dal, who decided to confront a poacher. The question of how their relationship will evolve is left to be answered in future episodes. 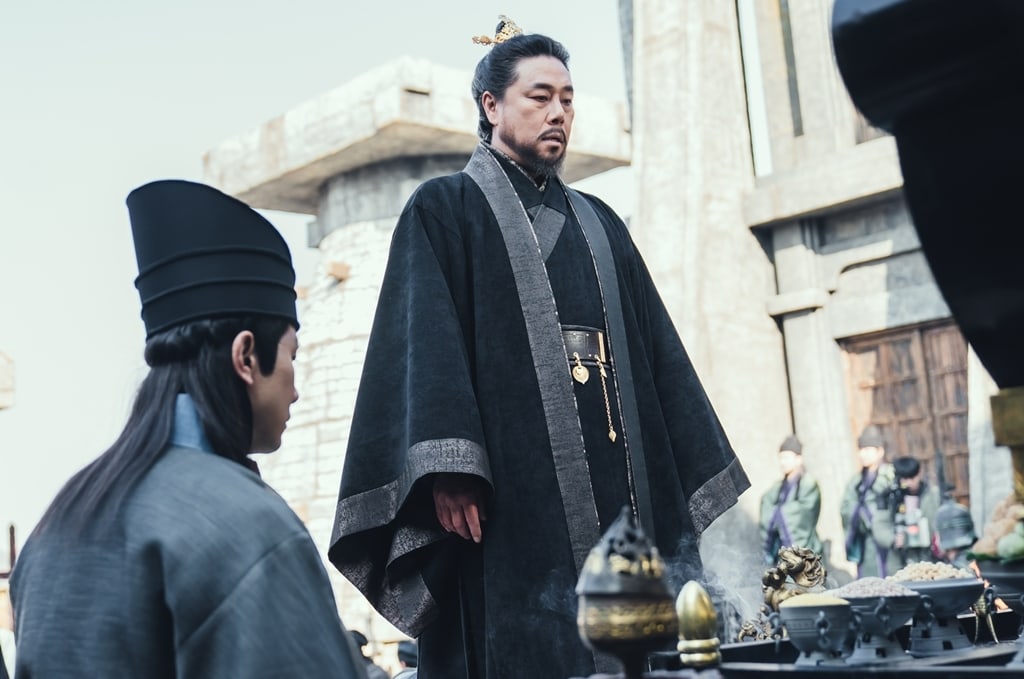 In the newly released stills of “River Where the Moon Rises,” Princess Pyeonggang has successfully made her way into King Pyeongwon’s domain. His indifferent facial expression while performing a memorial service probes the question of who or what the subject of the service is. 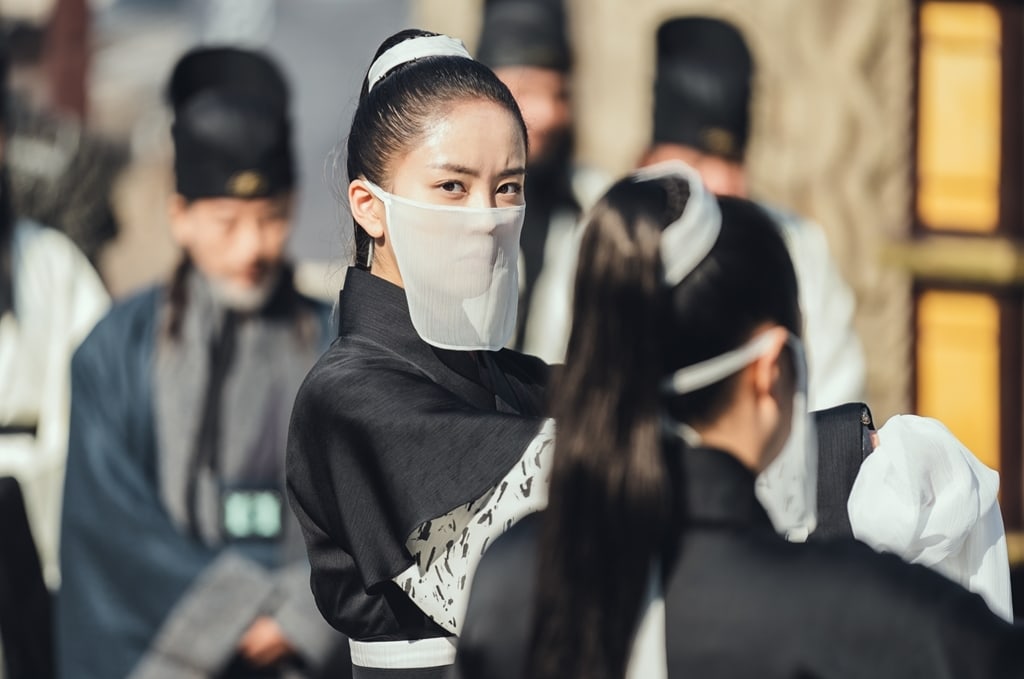 One can’t help but notice Pyeonggang, who has disguised herself as one of the shamans in attendance. Although she conceals herself by wearing the same ensemble as everyone else, her sharp gaze shines through. The tension rises when it’s revealed that the target of her intense stare is none other than King Pyeongwon. 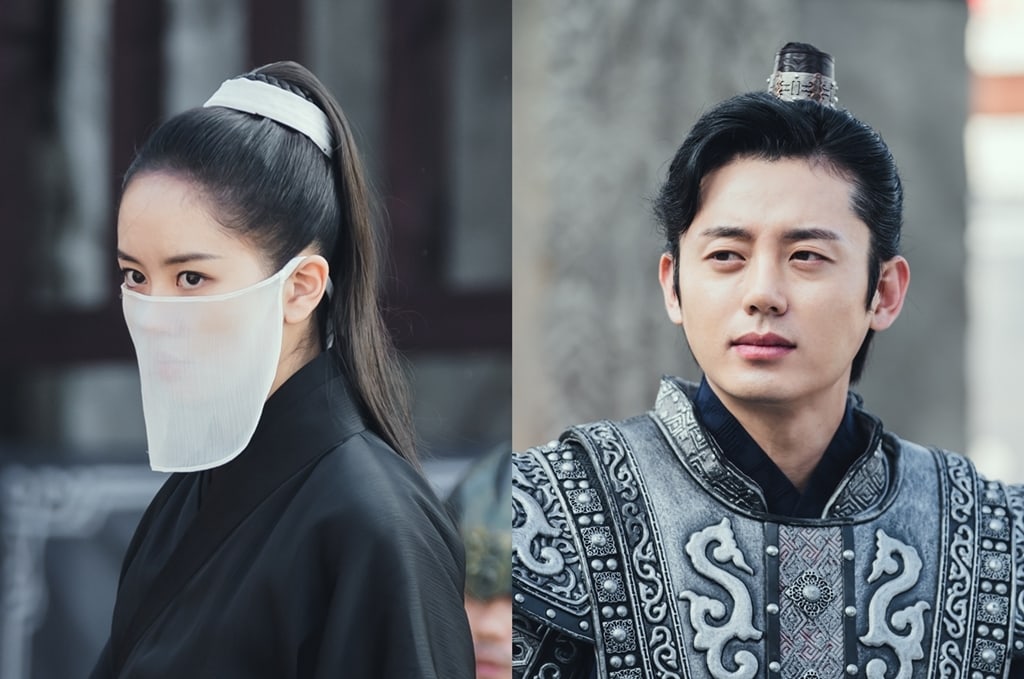 Also standing one’s ground in the midst of the activity is Go Geon (Lee Ji Hoon), Goguryeo’s top general. Staying true to his duty of protecting the king, he gives off a sense of stern charisma. Viewers are brought to wonder whether he will recognize Pyeonggang, whom he knew back when she was younger.

The production team commented, “Pyeonggang transforms into a shaman and infiltrates the memorial service to kill King Pyeongwon. Please be on the lookout for how her twisted fate of having to murder her own father unfolds.” They added, “This is the first time Pyeonggang, who has lived as the assassin Yeom Ga Jin, comes this close to people that remember her as a princess. It will be more fun to focus on what kind of butterfly effect Pyeonggang’s infiltration has.”

“River Where the Moon Rises” airs on Mondays and Tuesdays at 9:30 p.m. KST.