The new web drama “1:11, the Time I Go to You” (literal title) will star a crew of idols as teens wrapped up in a heartwarming romance.

APRIL’s Chaekyung and veteran high-teen actor Jang Dong Joo will take on the leading roles as a couple that struggles to move past their first love. Time stops for them when they see 1:11 on the clock, and in those moments, they reminisce about the past and reunite through music.

Chaekyung’s character, Song Yeo Wool, is a quirky and upbeat girl that goes on a frantic pursuit of finding a boyfriend for her older sister in order to adopt a stray cat.

This will be Chaekyung’s first try at acting, as well as for D-CRUNCH’s Hyunho and Dylan. Hyunho will be acting as Sung Woo, who is usually stern but has a soft spot for Song Yeo Wool. He agrees to Song Yeo Wool’s request of making her sister fall in love with him and in the process learns how to be an irresistible man. Meanwhile, Dylan will be taking on the role of Heo Min, a rapper and member of the school’s hip hop club.

Joining the cast is MOMOLAND’s Nayun, who has previously acted in the web drama “Anniversary Anyway” as a leading role. She will be acting as Song Yeo Wool’s friend Lee Ji Yoon, who is also the leader of the school’s hip hop club.

Along with fellow cast members Choi Hye Jin, Bang Eun Hee, Yoon Song Ah, Seo Seung Man, and Lee Kyung Ae, the cast held their first script reading on February 8. The production team commented that the reading went well with the actors displaying their passion for acting and unbeatable chemistry. They added that the viewers can definitely look forward to the upcoming broadcast.

Check out the photos from the first script reading below! 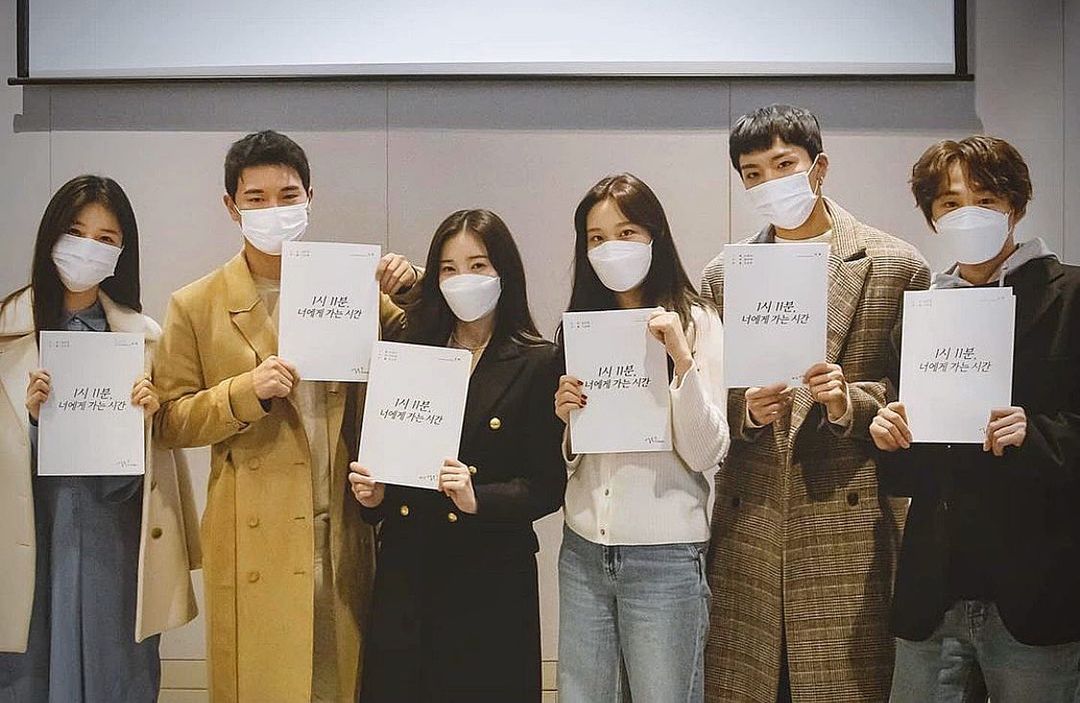 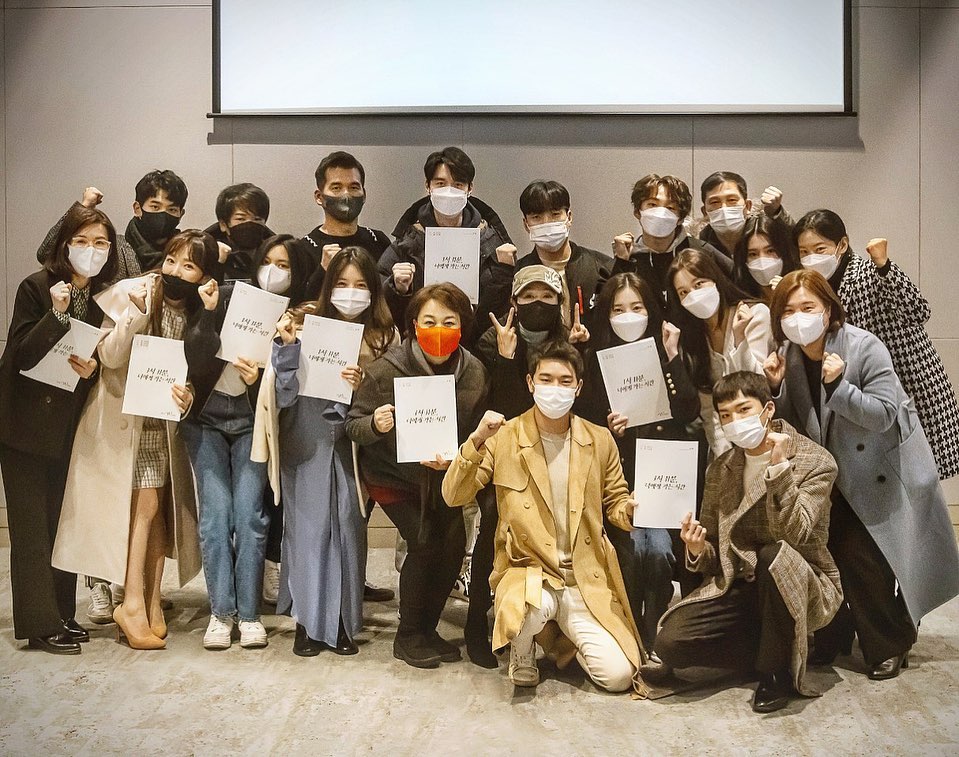 “1:11, the Time I Go to You” will start filming on February 17 and premiere at the end of March on various platforms such as NaverTV and YouTube.