Park Shin Hye Encounters Grave Danger In The Present In “Sisyphus: The Myth”

The fantasy-mystery drama stars Cho Seung Woo as Han Tae Sool, a genius engineer who embarks on a perilous journey to bring to light hidden beings that are secretly residing in our world, and Park Shin Hye as his savior Kang Seo Hae. She comes from a future that has fallen into ruin due to a war, and she takes on the task of protecting Han Tae Sool in order to save the world.

The newly released stills depict Kang Seo Hae safely arriving in the present. She’s on a railroad track with a suitcase next to her. Kang Seo Hae is still far from safe though, and she holds her breath to hide from danger. As soon as she arrives in the present, mysterious beings wearing gas masks fiercely chase after her. She has to meet Han Tae Sool, so she can’t afford to get caught by them. Will Kang Seo Hae be able to escape these mysterious beings and find Han Tae Sool before anything happens to either of them? 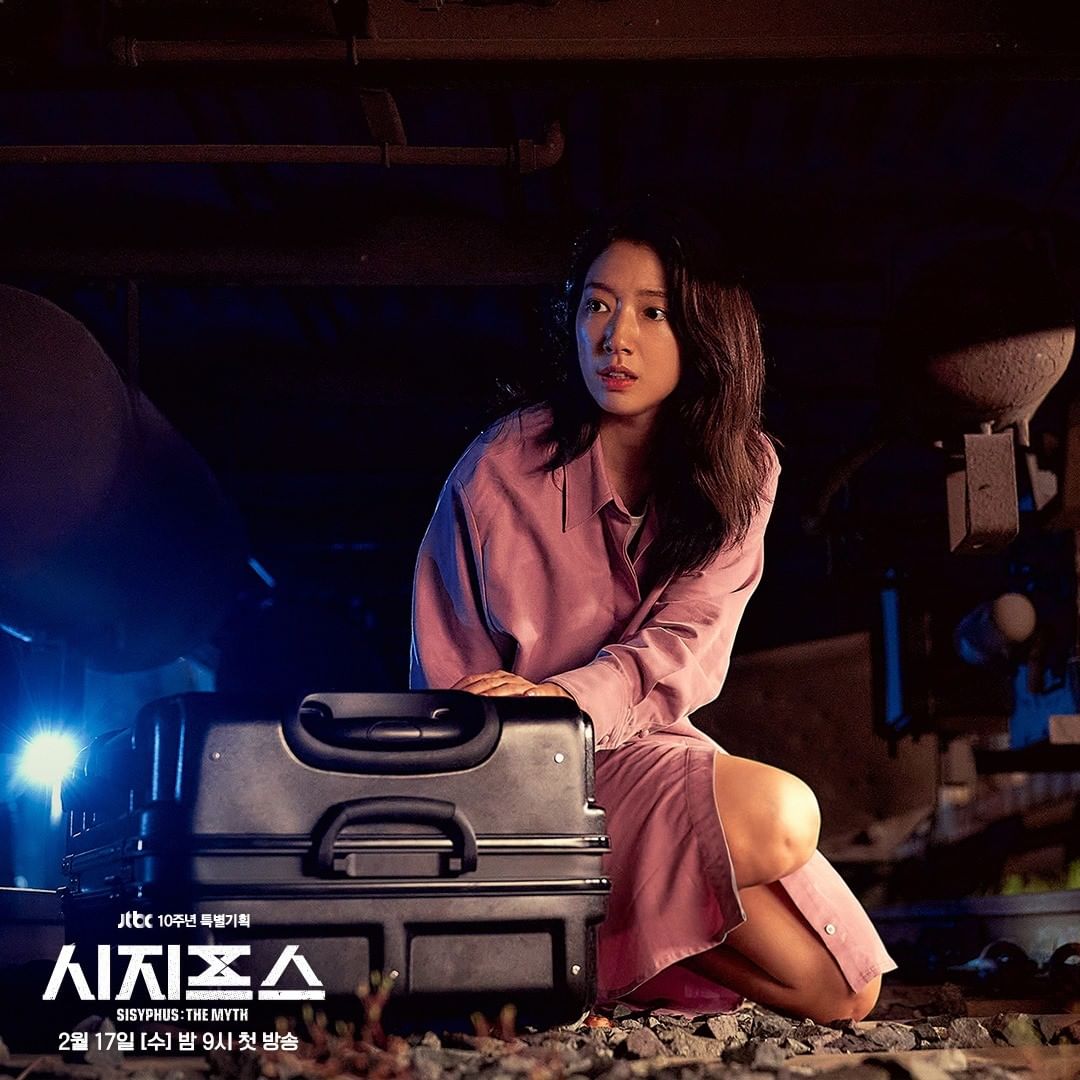 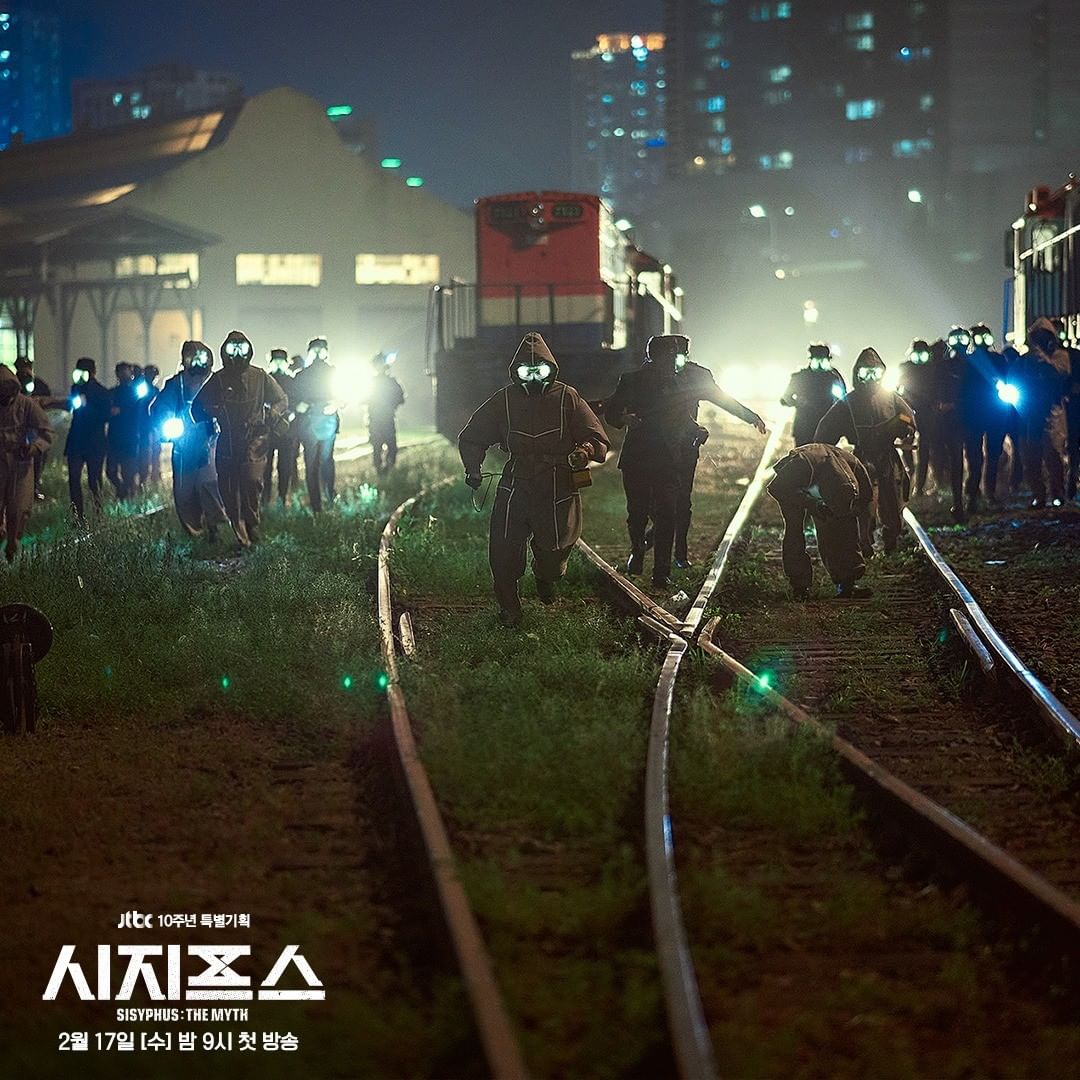 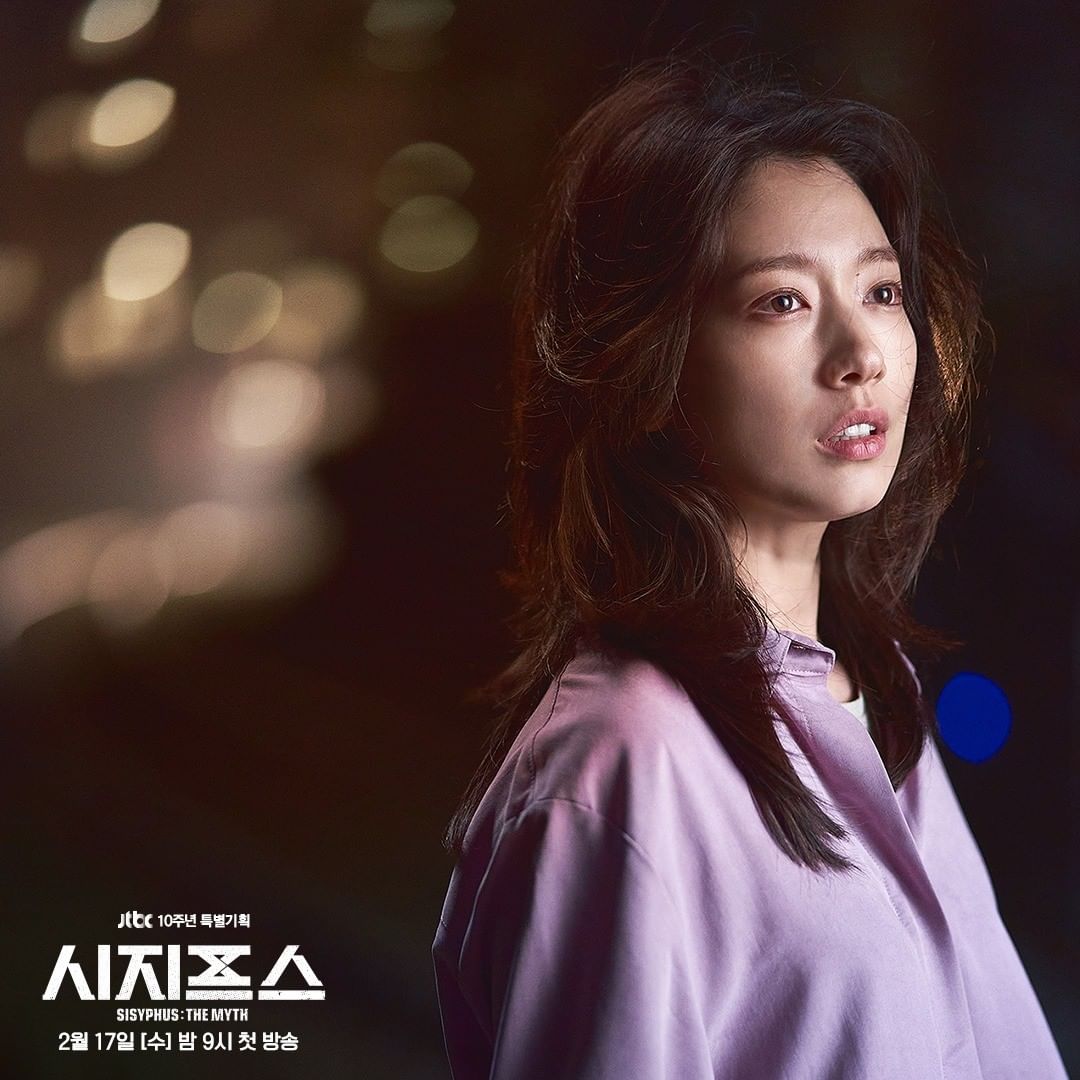 The production team shared, “Kang Seo Hae travels a far and dangerous road to reach the present, and she seeks to save the world by protecting Han Tae Sool. Please watch to see if she will be able to overcome the first obstacle she encounters as soon as she arrives in the present and successfully meet Han Tae Sool.”

“Sisyphus: The Myth” premieres on February 17 at 9 p.m. KST. Watch a teaser for the drama here!

In the meantime, check out Park Shin Hye in “Doctors“: