Kim Rae Won Strikes Back At Those Who Wronged Him In “L.U.C.A.: The Beginning”

Kim Rae Won will start fighting back in the upcoming episode of “L.U.C.A.: The Beginning”!

Previously, Ji Oh rescued Gu Reum who had been kidnapped by Lee Son and started a counterattack against the his pursuers. He declared, “I’m not running away anymore,” and he arrived in front of Human Tech that holds his secret backstory.

The newly released stills depict an alarming moment between Ji Oh and the people of Human Tech. Ji Oh finally comes across Ryu Joong Kwon (Ahn Nae Sang), the head of the research center. Ryu Joong Kwon is the key to recovering his memory, and he embraces Ji Oh with kindness and warmth. However, he changes 180 degrees after putting Ji Oh on the experimental table, unraveling an uncontrollable madness behind his professional facade. Ji Oh becomes hooked to machines, and smoke creeps out of his mouth. Judging from his distorted expression, he is experiencing devastating pain. 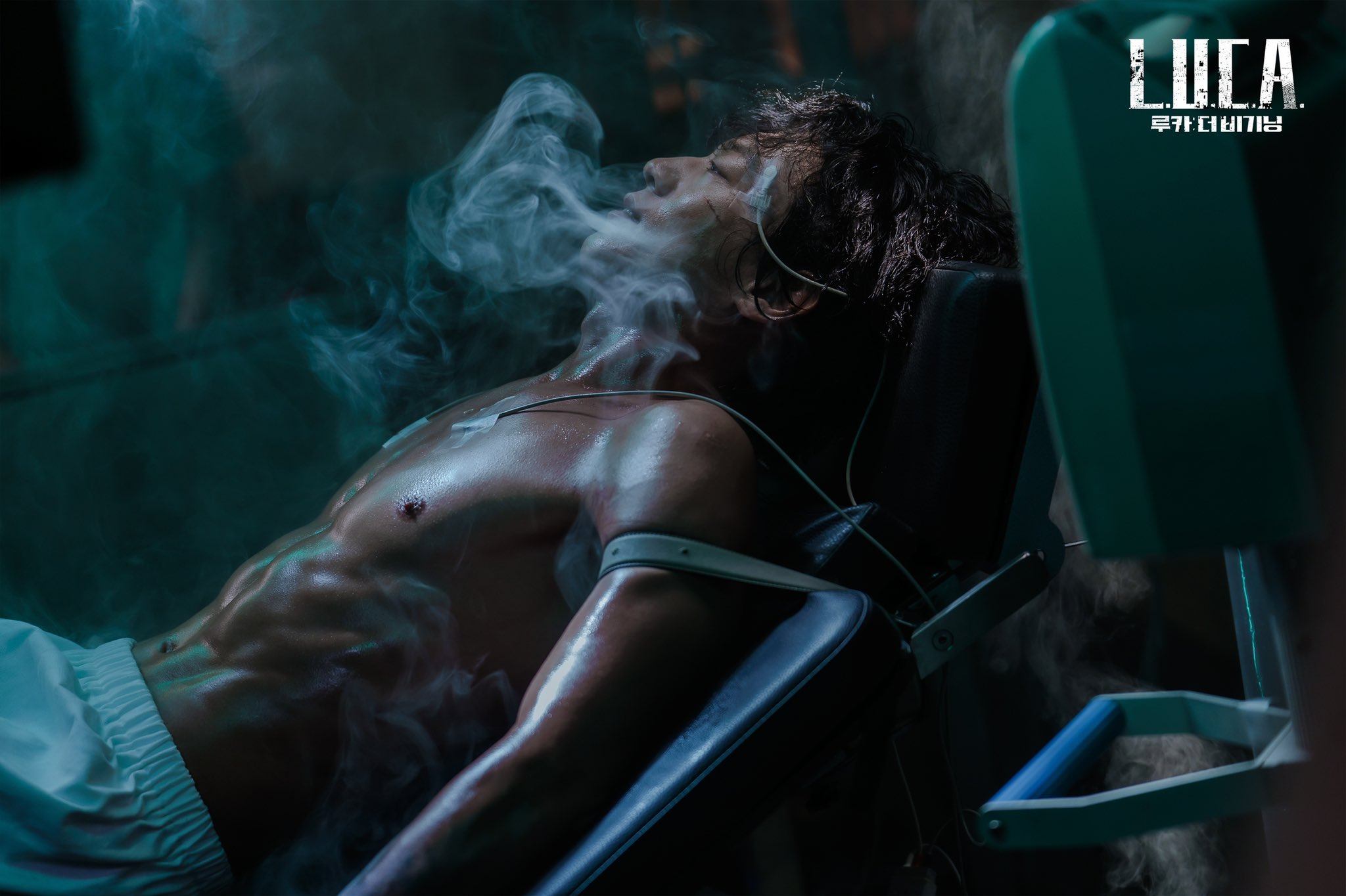 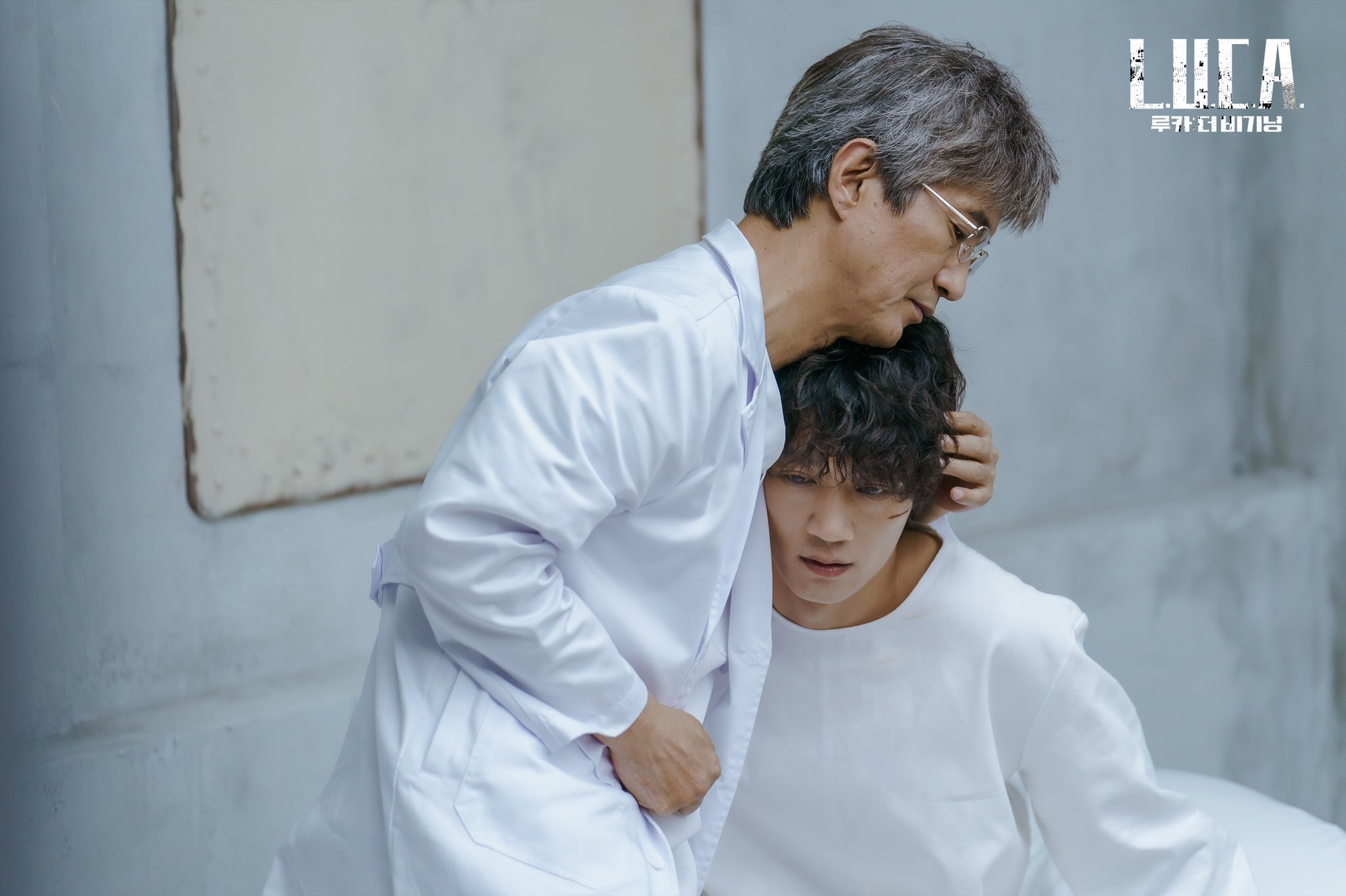 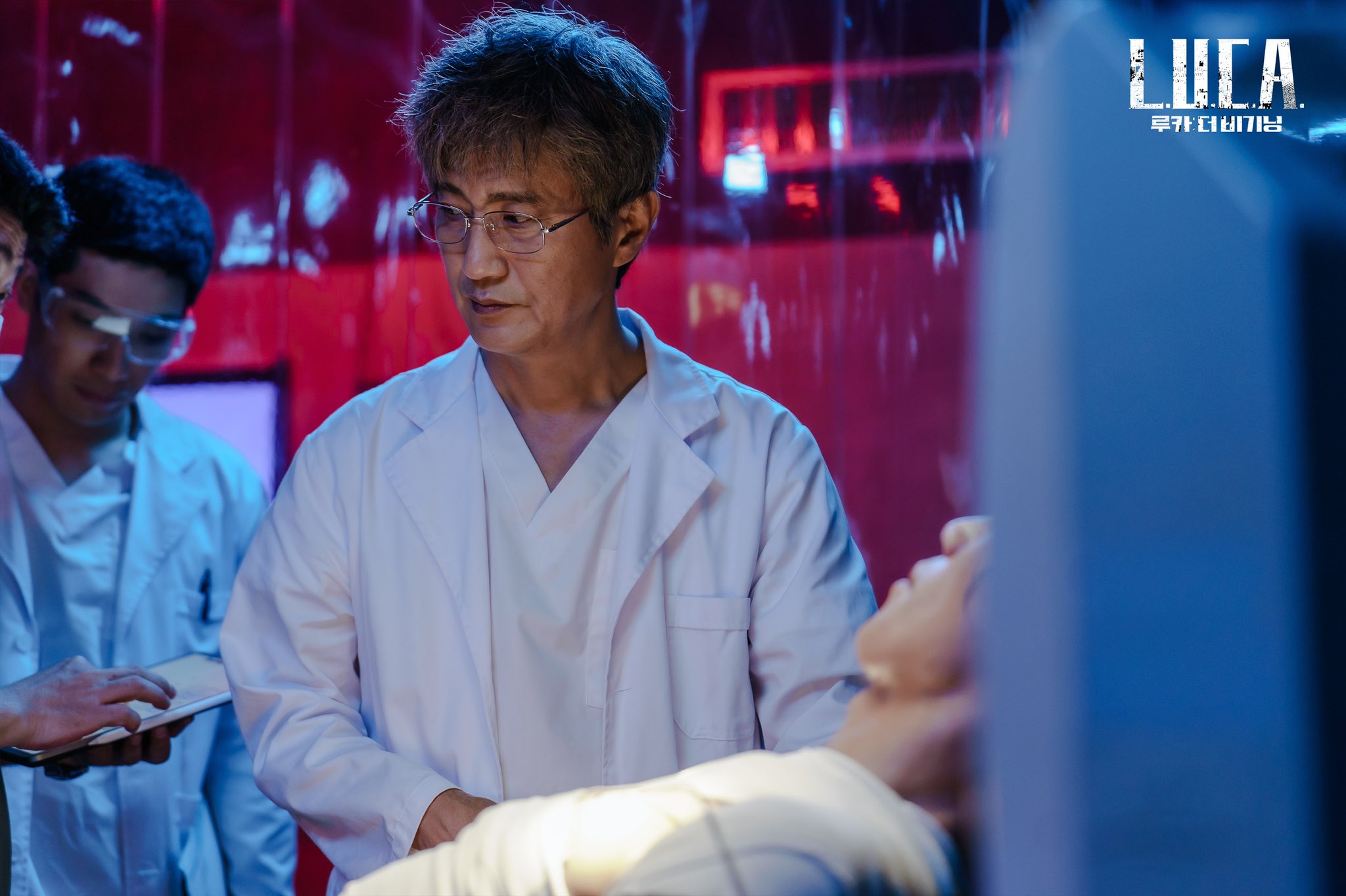 Then the tables turn when Ji Oh wakes up. He steps off the experiment table and advances towards the Human Tech employees without any hesitation. His eyes are filled with rage, and it seems like he will undergo a crucial change. Lee Son, Yoo Na (Jung Da Eun), Hwang Jung Ah (Jin Kyung), and Kim Cheol Soo (Park Hyuk Kwon) look alarmed about what will happen next. Ji Oh explodes every time he encounters a crisis, and expectations are high for how he will use his powers against Human Tech. 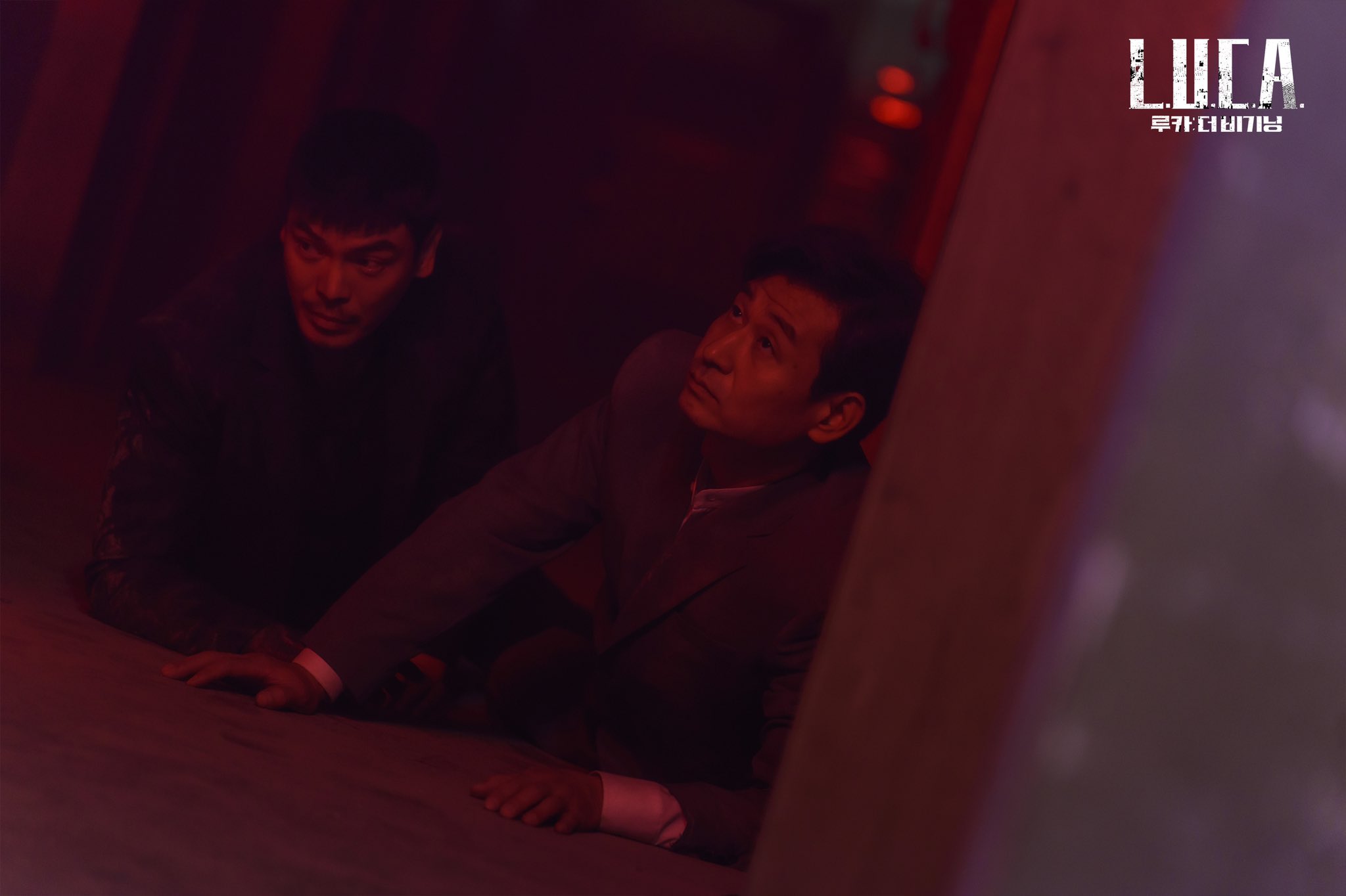 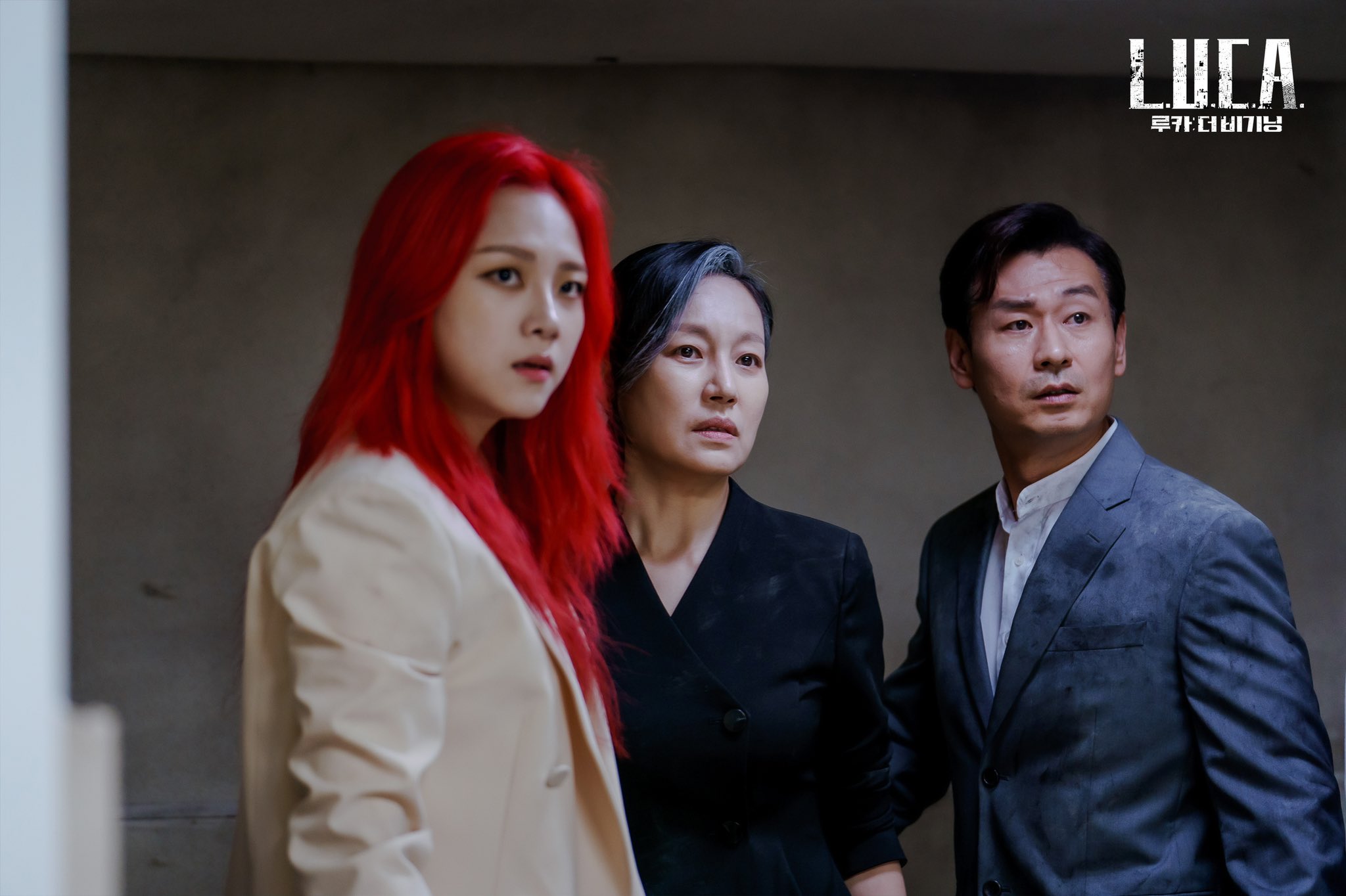 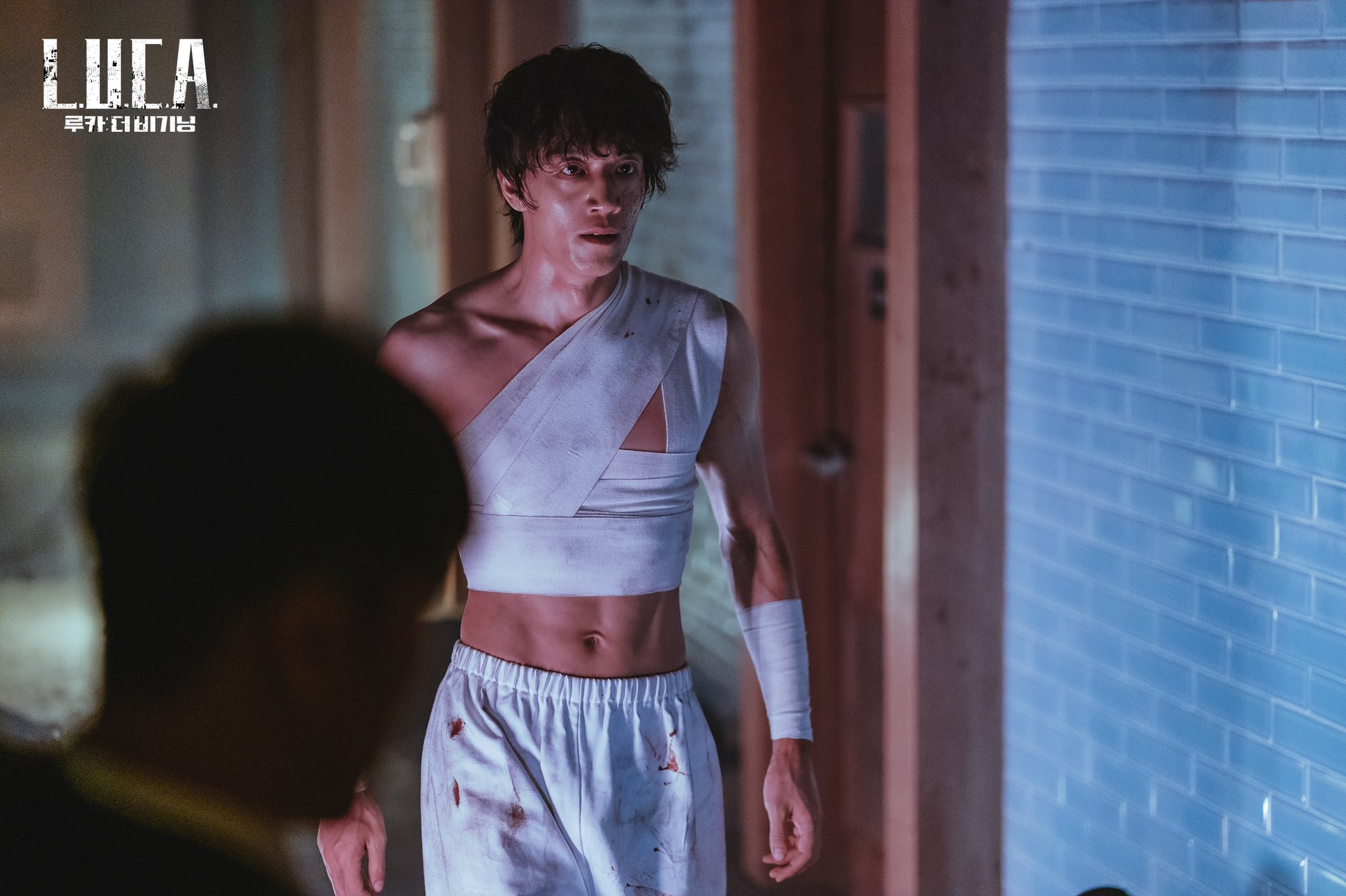 The producers commented, “Ji Oh will become furious when he learns about the reason for his existence and the reality of Human Tech. With the evolution of power, a terrifying counterattack will begin, and Human Tech’s ambition will bring severe consequences. Look forward to an unexpected twist.”