Park Shin Hye and Cho Seung Woo talked about teaming up for their new drama “Sisyphus: The Myth”!

The upcoming JTBC fantasy-mystery show stars Cho Seung Woo as Han Tae Sool, a genius engineer who embarks on a perilous journey to bring to light hidden beings that are secretly residing in our world, and Park Shin Hye as his savior Kang Seo Hae. She comes from a future that has fallen into ruin due to a war, and she takes on the task of protecting Han Tae Sool in order to save the world.

The pair posed for a pictorial that appears in the March issue of Elle Korea magazine. In an interview to go along with the shoot, Cho Seung Woo explained why he decided to join the cast, saying, “The overall energy of the drama was charming. It felt like something that hasn’t been seen before in a Korean drama.”

When asked about the relationship between her character Kang Seo Hae and Cho Seung Woo’s character Han Tae Sool, Park Shin Hye said, “Compassion is the emotional foundation that deepens their relationship.” She added, “If you watch the drama, you’ll see the direction in which the emotions between them develop.” 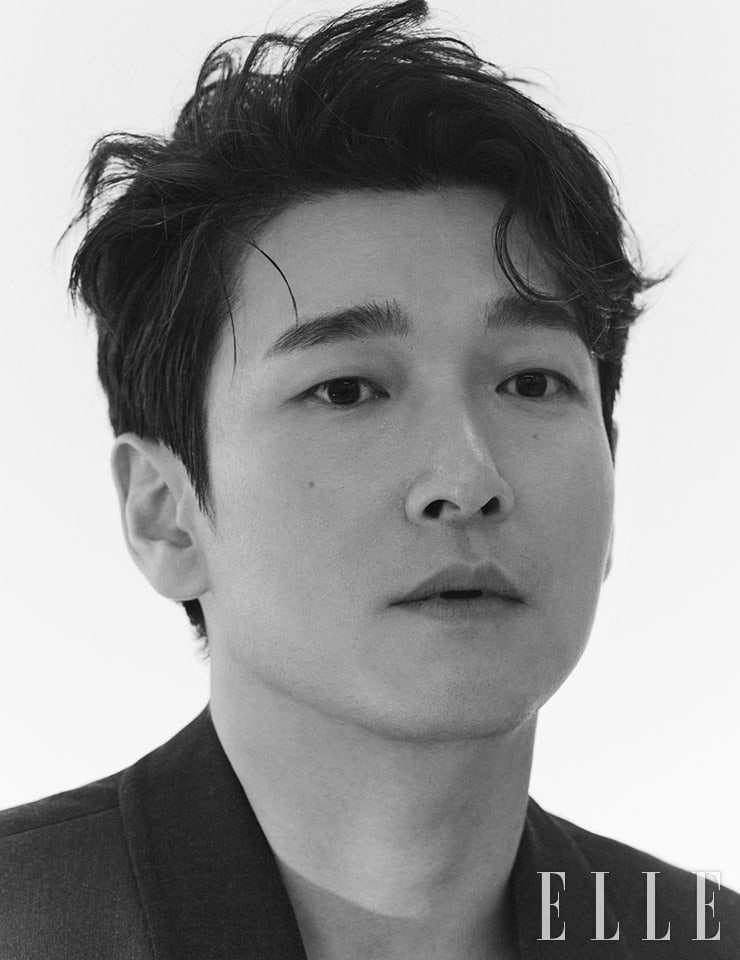 Park Shin Hye also shared, “Seo Hae is not a friendly character. She’s been living just to survive, and she was holding a gun before she even learned how to be a member of society. However, that’s also why she’s honest and pure. You’ll be able to feel a different kind of warmth from her.”

On taking on action scenes for the drama, the actress said, “I wanted to try performing physically while I was still even a bit younger. In real life, I also really enjoy doing sports outside on my own.” 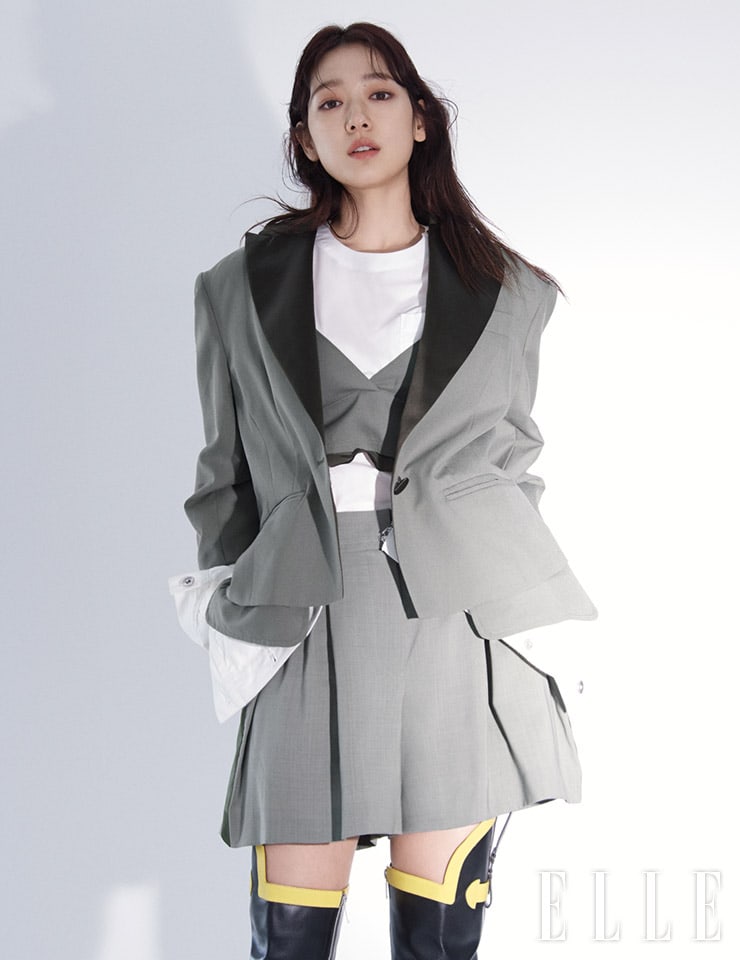 About her co-star Cho Seung Woo, she said, “Cho Seung Woo barely had time to rest after finishing his previous project and yet he rarely even made mistakes with his lines, so I had no excuses. I felt an amazing energy while acting together with him.”

Cho Seung Woo said, “The action scenes stand out a lot but her emotions and ability to interpret are even more amazing. Since the project goes back and forth in time and space, the set-up and figuring out the emotions aren’t easy, but Park Shin Hye was the one on set who had the most detailed grasp on it.” 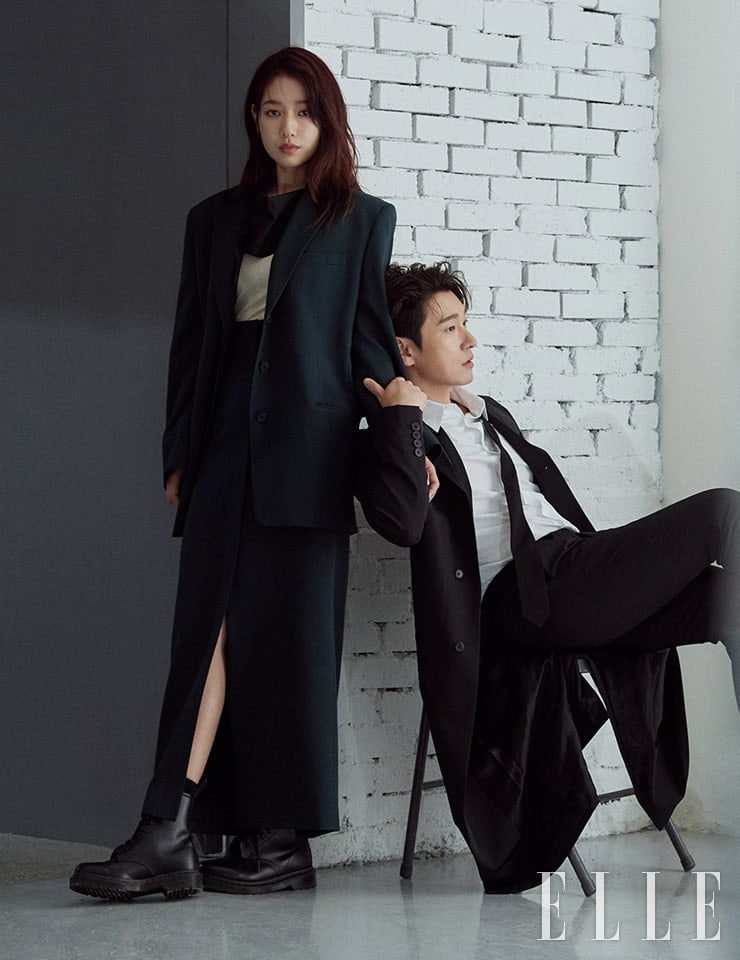