Watch: Kim So Hyun and Ji Soo Get Playful Behind The Scenes Of “River Where The Moon Rises”

KBS 2TV’s “River Where the Moon Rises” released a behind-the-scenes look at the action!

The video begins on the battlefield, where Kim So Hyun endures the cold weather to film her action scenes. She also films while sitting atop a horse and protests that it’s too difficult, but she soon smiles and perfectly executes the awkward motion of pretending to ride the horse that’s standing still. Next, Ji Soo puts his all into his fight scene, but filming comes to a halt when the head of his opponent’s ax unexpectedly flies off. 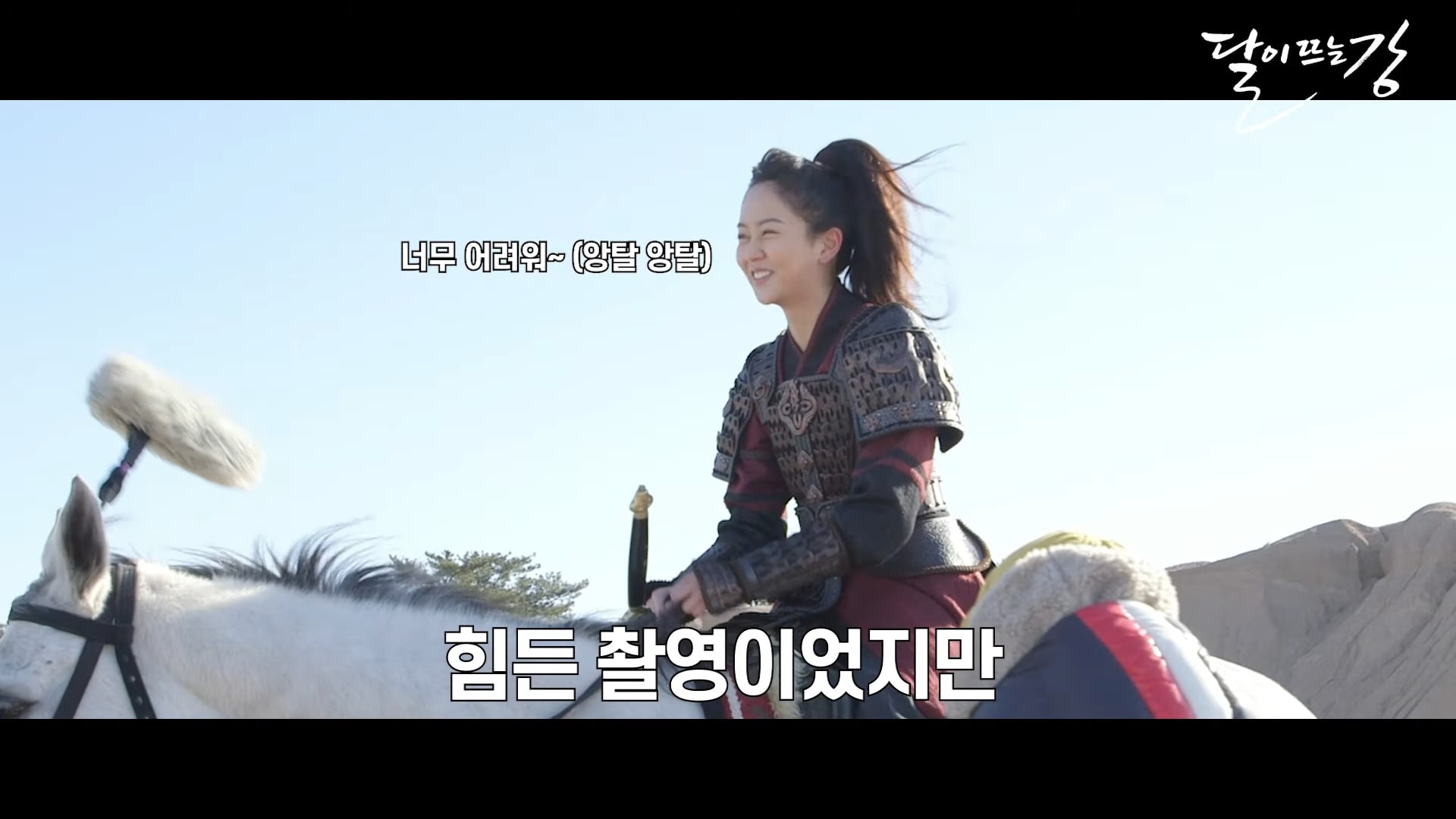 Ji Soo and Kim So Hyun play around before their scene, with Ji Soo shimmying his shoulders as if he is mocking the way she gets struck by an arrow. He grows serious once filming begins but is unable to pick up the fallen Kim So Hyun, which makes her burst into laughter. They continue their light-hearted banter in another scene where they bump heads, and Kim So Hyun declares, “Let’s see whose head will get a bruise!” When Kim So Hyun is told to hit his mouth, Ji Soo extends his lips, causing Kim So Hyun to lift her hand in retaliation to a chorus of laughter from the surrounding staff.

Kim So Hyun works hard filming a scene where she falls into a trap, maintaining her professional demeanor even when dirt gets stuck in her eye. Later she excitedly plays with the puppy on set and films a comedic scene together with Ji Soo and Hwang Young Hee. Afterwards, Kim So Hyun can’t seem to stop laughing even though she is in the midst of a serious exchange with Han Jae Young. 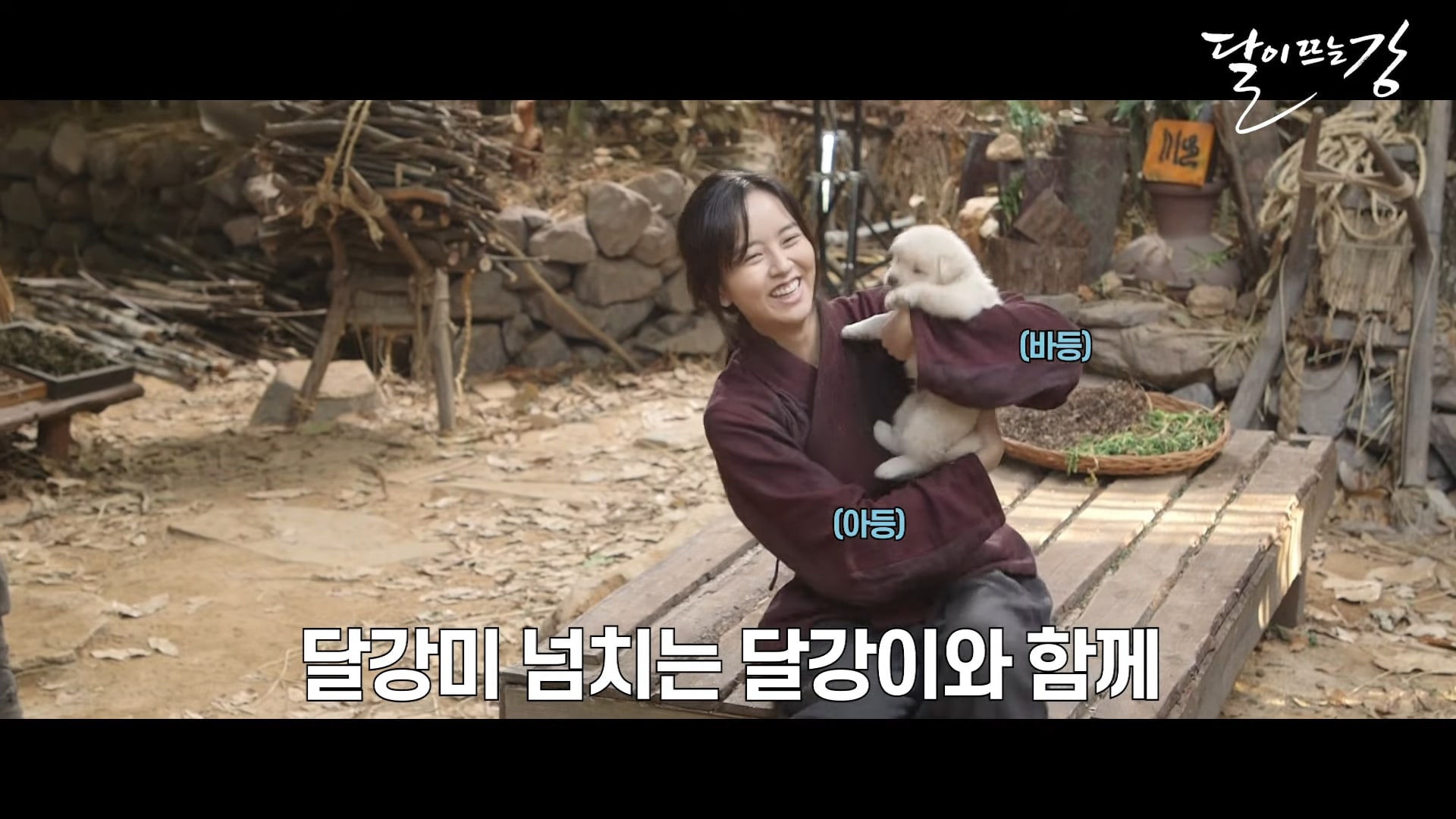 Next, Kim So Hyun’s young counterpart Heo Jung Eun practices her swordsmanship with Kim Bup Rae, still managing to smile despite the sub-zero temperatures. Ji Soo’s child counterpart Seo Dong Hyun also steps into a freezing cold pond for his scene, professionally sticking to his role and climbing up to the shore although icicles have formed in his hair.

Kim So Hyun
Ji Soo
Heo Jung Eun
Seo Dong Hyun
River Where the Moon Rises
How does this article make you feel?