Rain and his new boy group Ciipher recently participated in a pictorial for the magazine 1st Look!

Back in December, Rain announced that he would be launching a seven-member boy group called Ciipher under Rain Company. In February, he performed his viral hit “GANG” with the group during the opening performance for his special of KBS’s “Immortal Songs.”

In the interview, Rain said, “There were a lot of factors involved in the process of making Ciipher, but when I met these kids, I felt like I could bet it all on them. Not just my time or my skill, but all the things I had and have made. Whether the group has good results or not, I don’t think I’ll regret the things that I gave to this group. That’s how talented and well-mannered they are.” 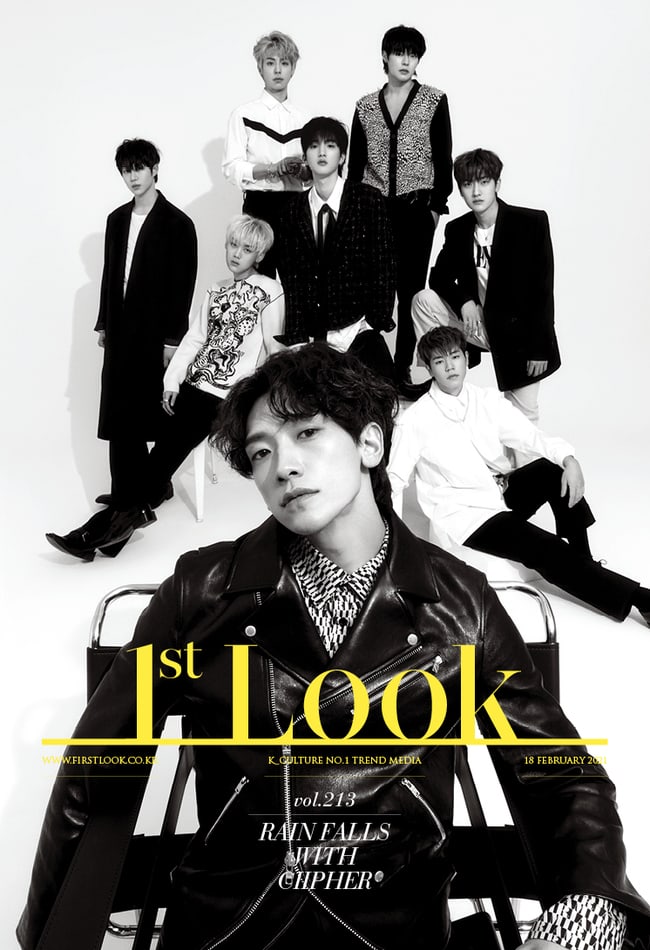 Asked if he didn’t find it hard to become a producer of an idol group, he said, “Every day is exciting, but also like I’m skating on thin ice. I’m both worried about and looking forward to the public response. Ciipher has to do well themselves, but I also have to do well, and we have to sync up with the staff who help them shine. I want to help these kids make a successful debut and have things go well afterward so that each can stand on their own.” 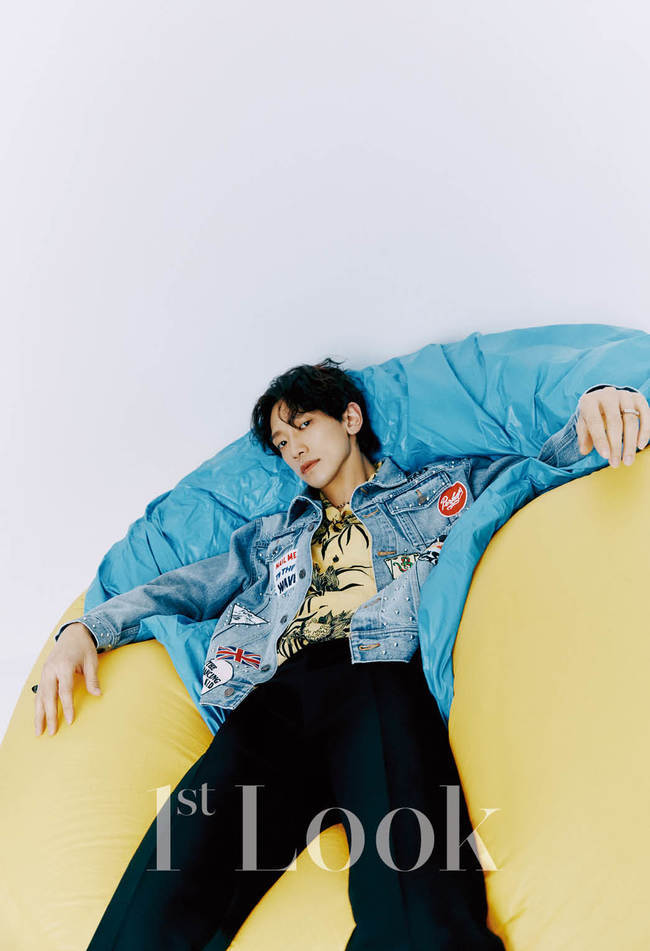 Ciipher shared their thoughts on having Rain as a producer and said, “He shows his sincerity in everything. He takes great care of us, filming our practices himself and watching the videos down to the smallest detail. As a director, he can be strict, and he has sharp eyes and ears to pick out what is lacking. But when the practice is over, he becomes a friendly hyung. He encourages us and tells us that we’re doing well and to stay strong a little longer.” 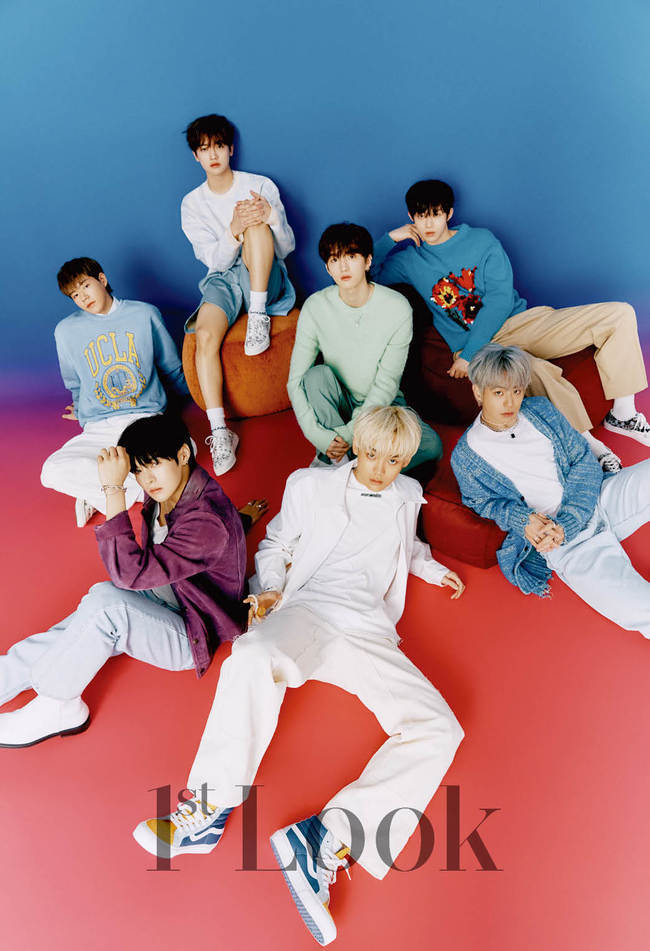 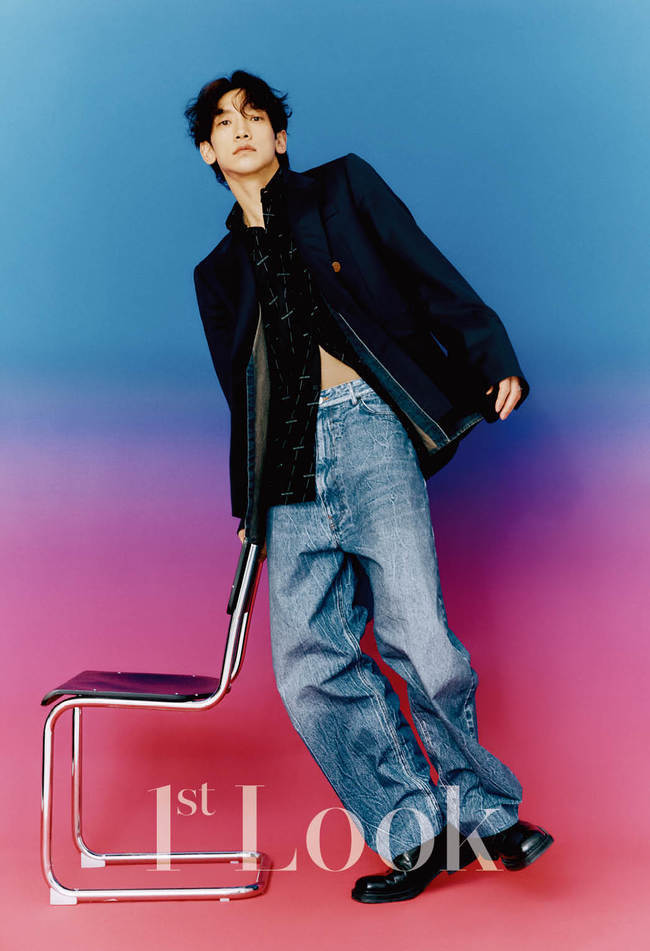 1st Look
Rain
Ciipher
How does this article make you feel?