Jung Hae In made a sweet show of support for Lee Je Hoon and his upcoming drama!

On February 18, Lee Je Hoon revealed on Instagram that Jung Hae In had thoughtfully sent a coffee-and-churros truck to the set of his upcoming drama “Taxi Driver.”

Posting several photos of himself happily posing with his coffee and snack, Lee Je Hoon expressed his gratitude by affectionately writing, “Hae In, thanks for the coffee truck~ I’ll enjoy drinking it!!” He added in the hashtags, “During filming,” and “I put a mask on right away.”

The coffee truck sent by Jung Hae In is decorated with multiple photos of Lee Je Hoon, as well as a banner reading, “Cheering on the entire cast and crew of the drama ‘Taxi Driver.’ From Jung Hae In.” 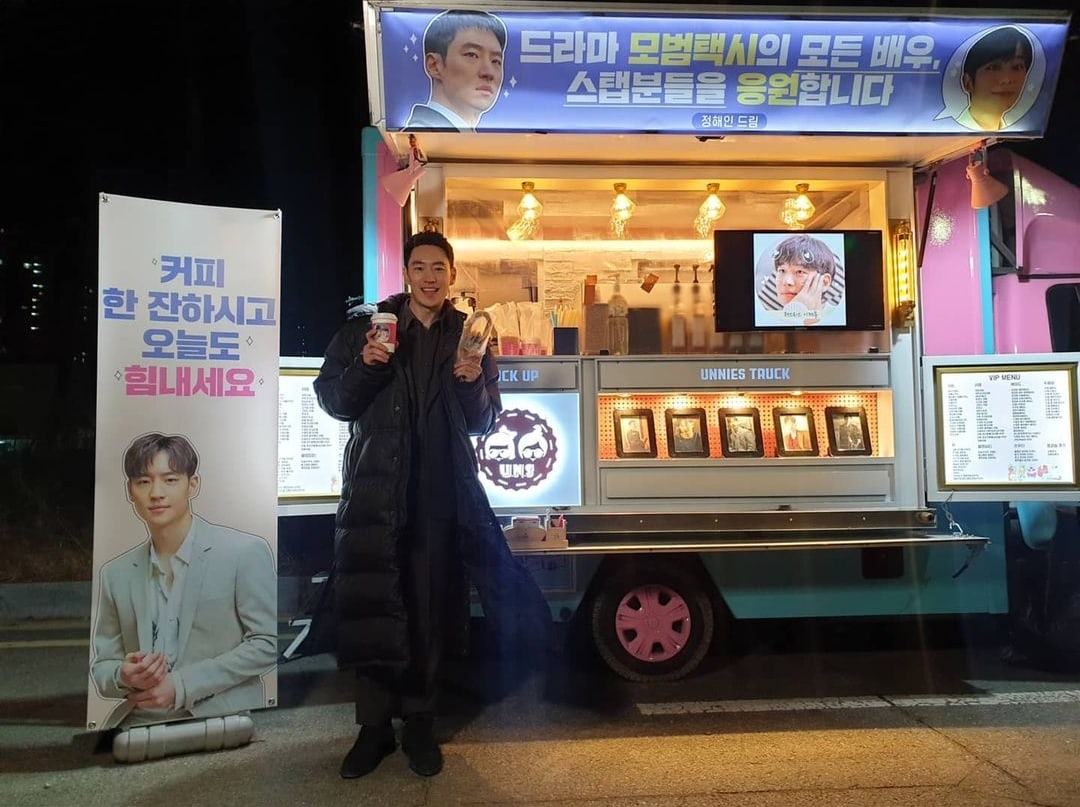 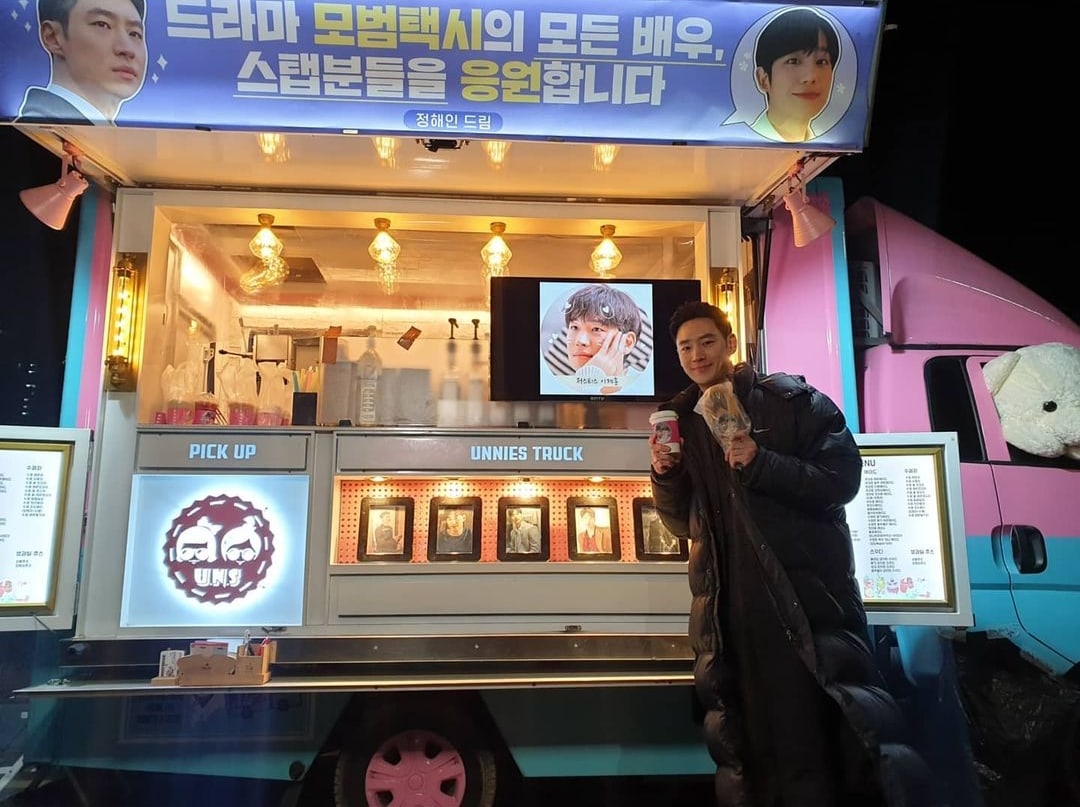 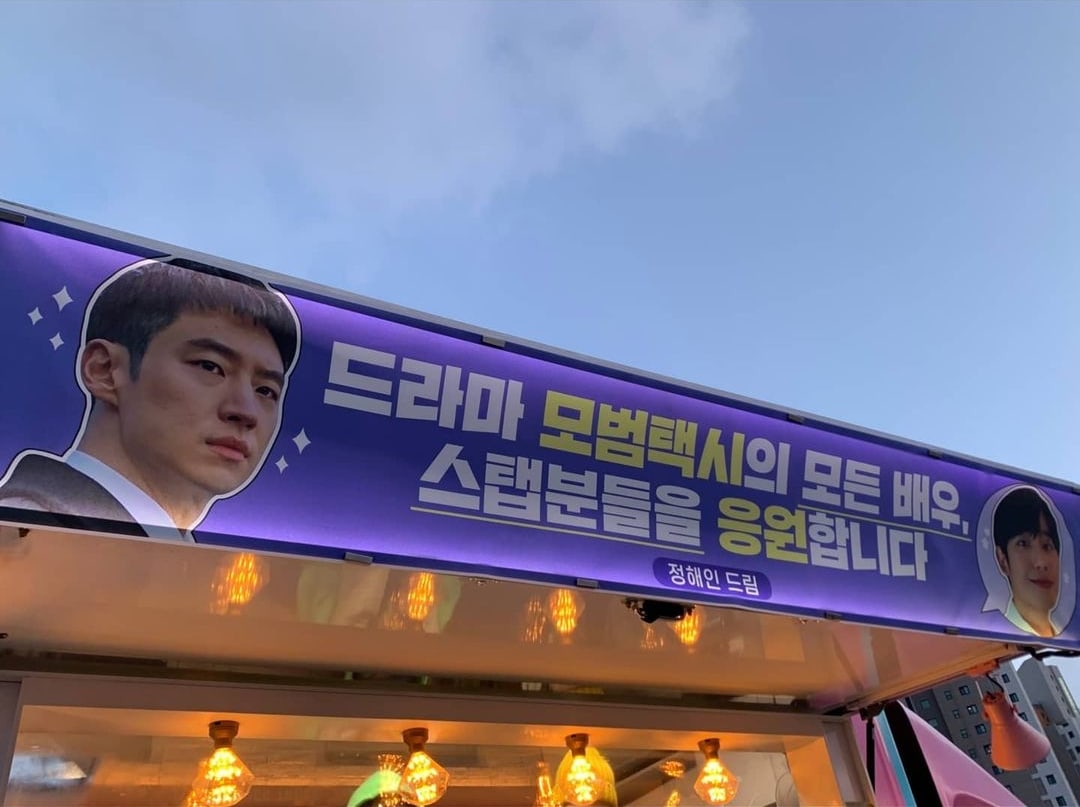 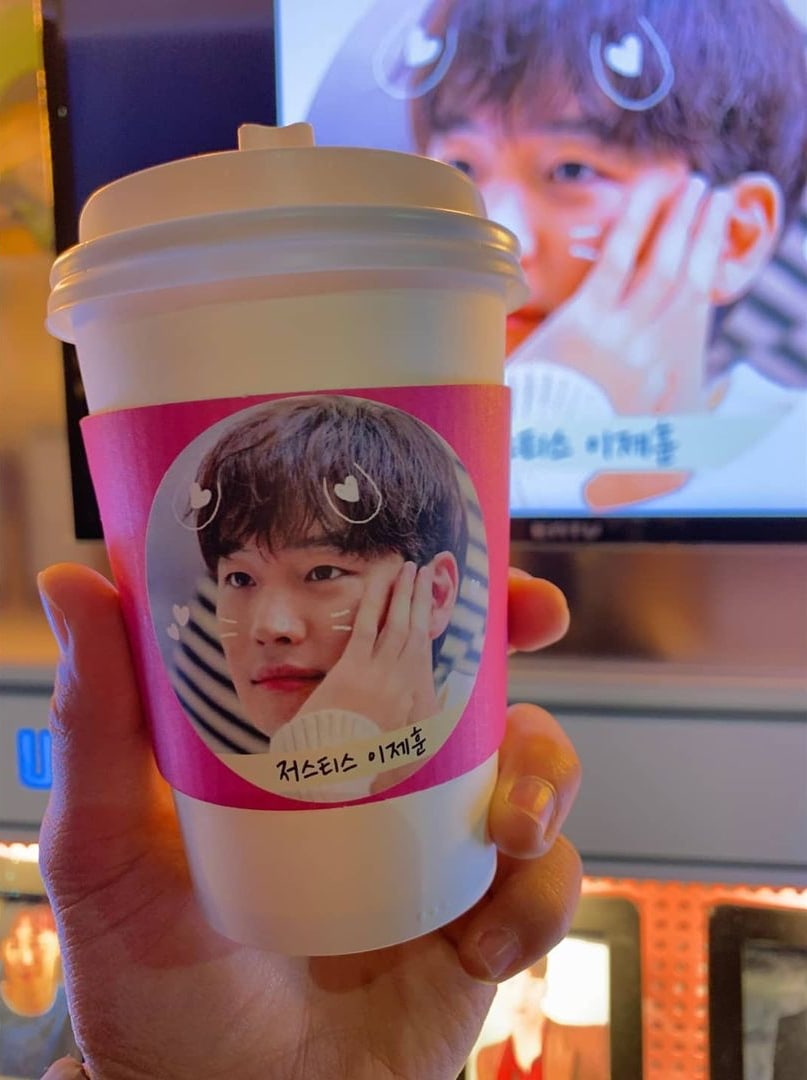 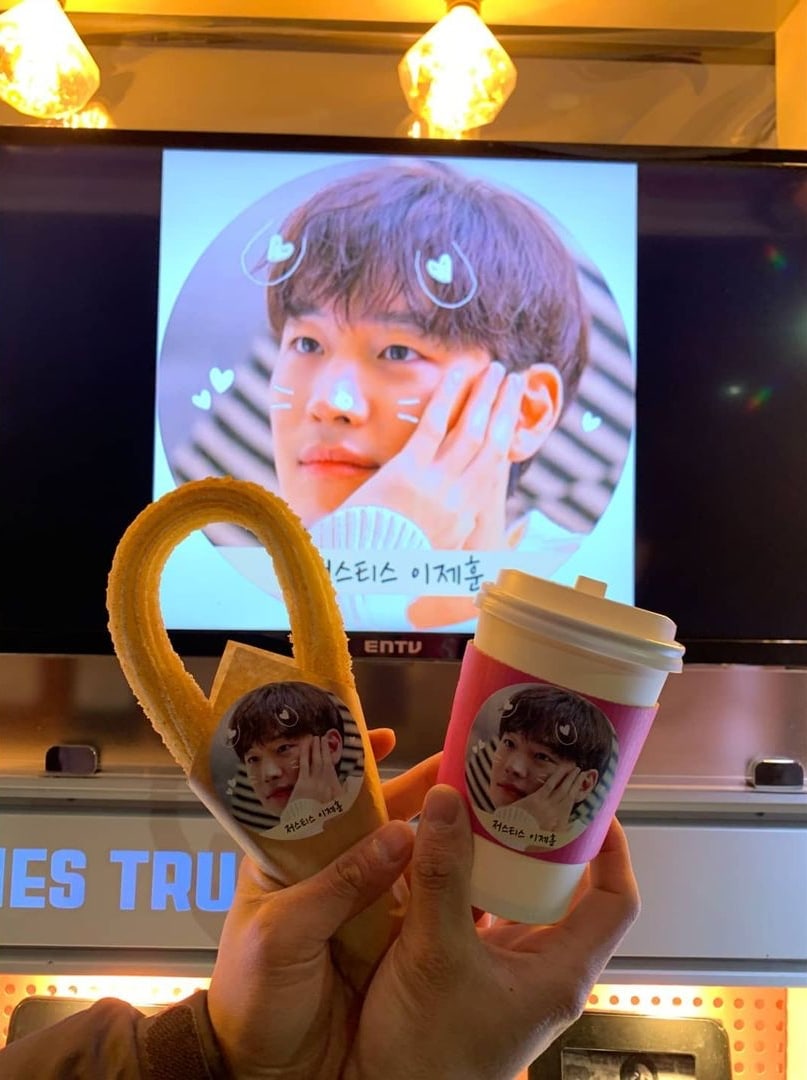 In the meantime, watch Jung Hae In in his latest drama “A Piece of Your Mind” with subtitles here…

Jung Hae In
Taxi Driver
Lee Je Hoon
How does this article make you feel?