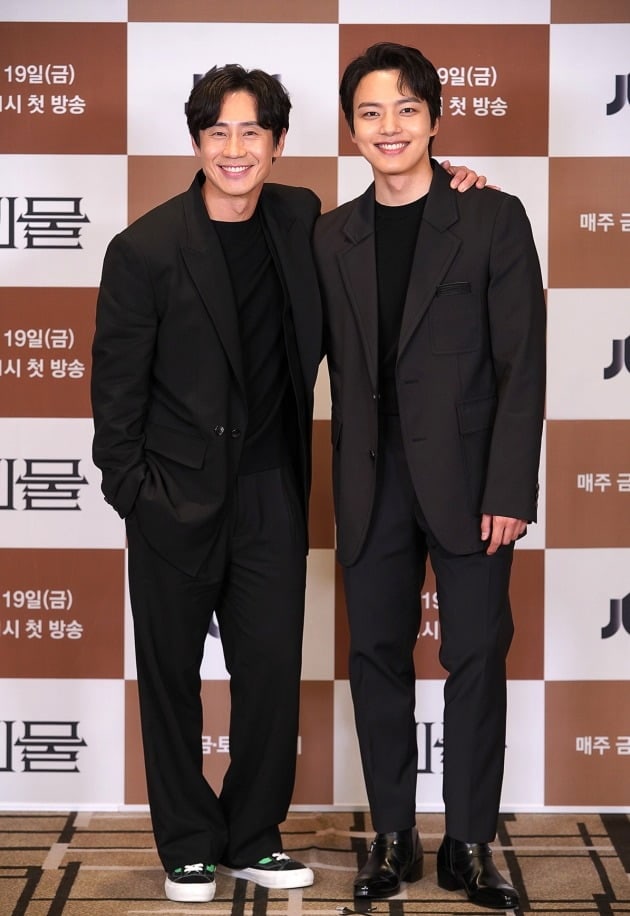 The psychological thriller is about two men who are willing to break rules and the law in their pursuit of a serial killer. As they attempt to track down the murderer, they must repeatedly ask themselves, “Who is the monster? Is it you? Is it me? Is it us?”

Yeo Jin Goo will star in the drama as Han Joo Won, a highly capable detective who seems to have everything going for him but harbors a hidden secret. He ends up transferring to the local police station in Manyang, where he becomes the partner of former violent crimes detective Lee Dong Shik (played by Shin Ha Kyun), who has been demoted to doing menial work. Lee Dong Shik’s life changes when he reencounters an old serial killer case that shook up his world 20 years ago.

Shim Na Yeon described this drama as a “thriller with Korean sentiments.” She explained, “It’s a drama where all the characters stand out. The two actors worked hard to express the feeling of watching a thriller novel, and it will be fun to see their acting.”

When asked about how different “Beyond Evil” is compared to other thrillers, she said, “It contains retro sensibility, like the movie ‘Memories of Murder.’ It will be a drama filled by the two actors Shin ha Kyun and Yeo Jin Goo who will play their respective characters, and it will be a work with a genre that has a unique tone.”

The director shared it was an honor to work with Shin Ha Kyun and Yeo Jin Goo, saying, “I think I’m blessed. It is a drama that contains the vortex of life that takes place by a small human error before the narrative that punishes evil. This will be the key point.” 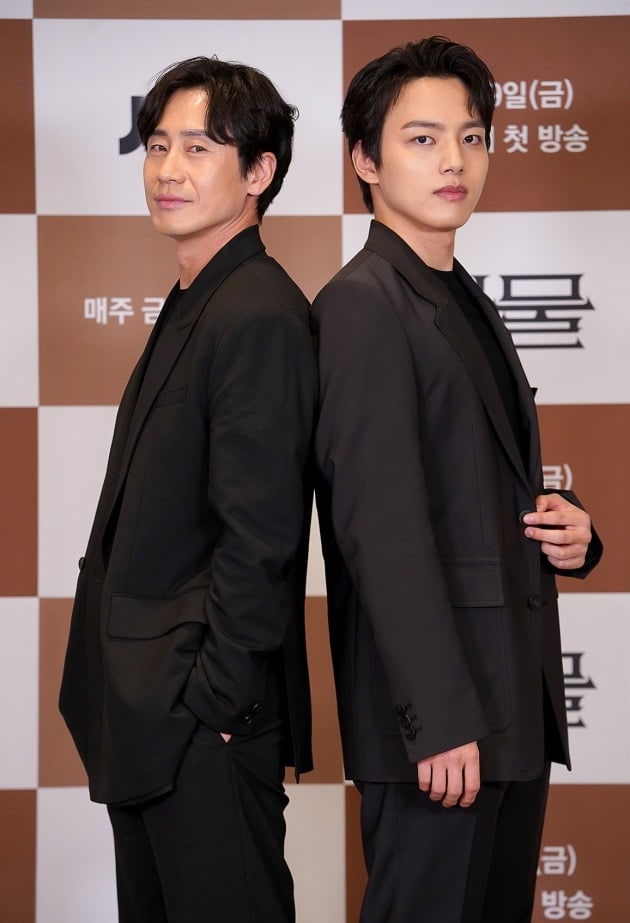 Shin Ha Kyun said, “It was a script that made me curious about every episode. I liked the way the story was played out. That’s why I’m so curious about the role. As I act, I keep thinking about the character and getting to know him. I am thinking a lot about how to express his inner torment and pain and sadness differently.” 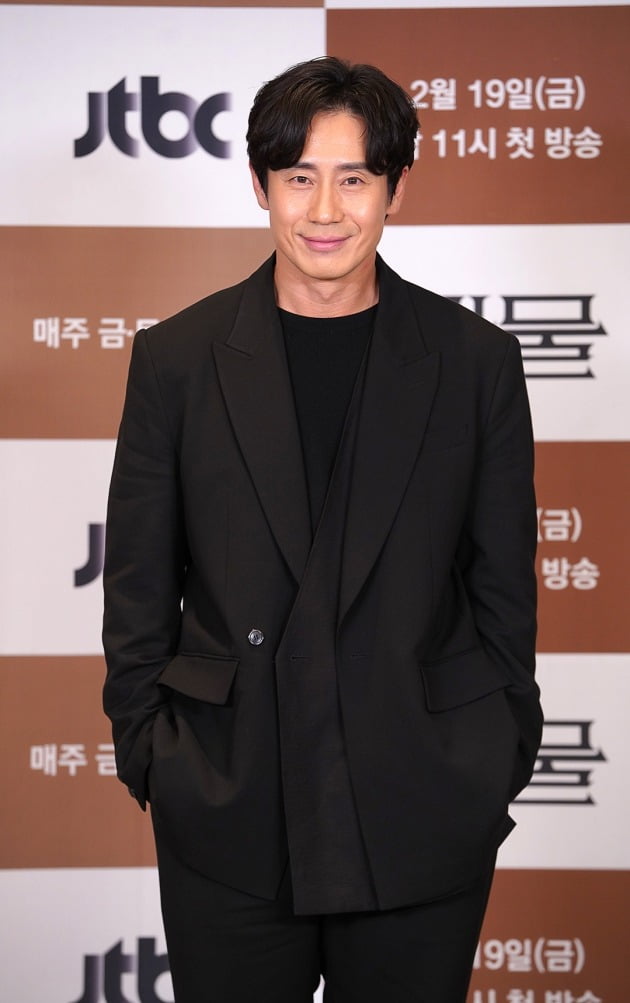 Yeo Jin Goo talked about the script as well. He commented, “I was curious and interested about many things while reading the script. Since my character is not the usual detective who is familiar to everyone, I continued to study him so that I would not lose his image. I am making a lot of effort to be called a good thriller actor through this drama.” 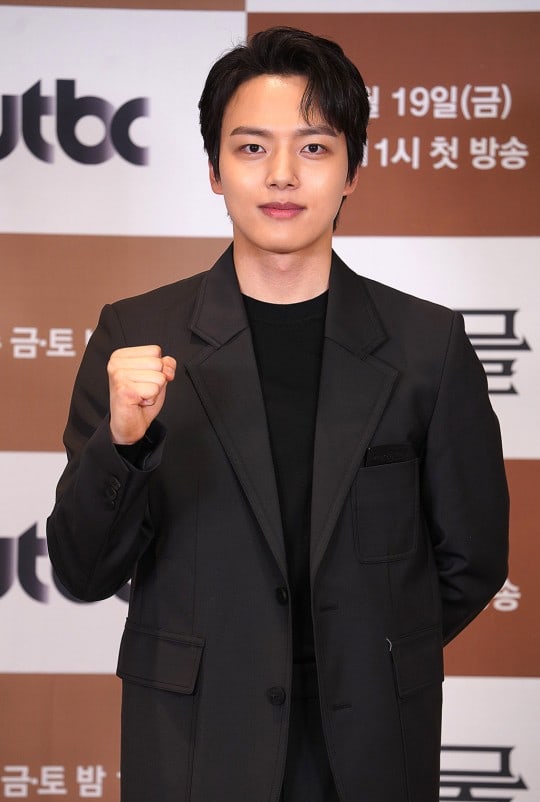 In the meanwhile, watch Shin Ha Kyun in “Fix You” below: